The most important thing in the film is the story. So also in the photo that tells about it. In addition to these stories, Hopper Stone records film history.

Contacting Hopper Stone, a still filmmaker for films and TV series living in Los Angeles, produces an insane surprise: the answer to the interview request comes in fluent Finnish. The reason will soon become clear: the American Stone once lived in Finland for almost ten years.

‘No Time To Die’ Vernissage at Leica Gallery Los Angeles 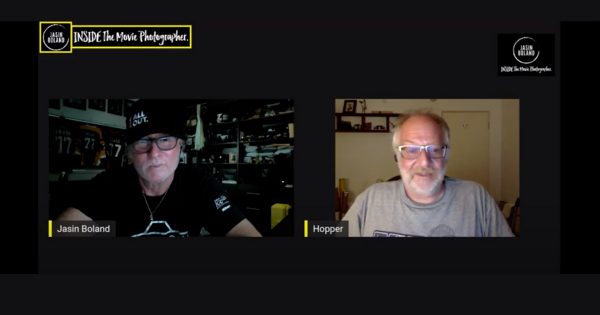 Jasin Boland chats with Hopper Stone on “Inside The Movie Photographer” 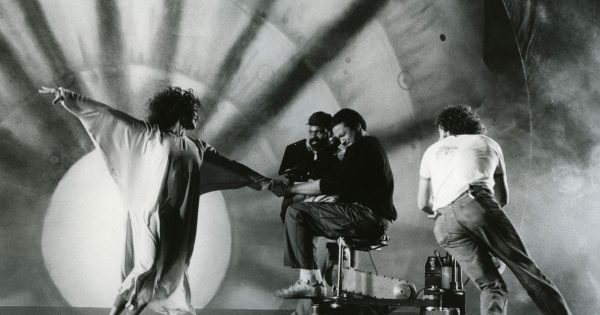 Inside the World of a Movie Set Photographer