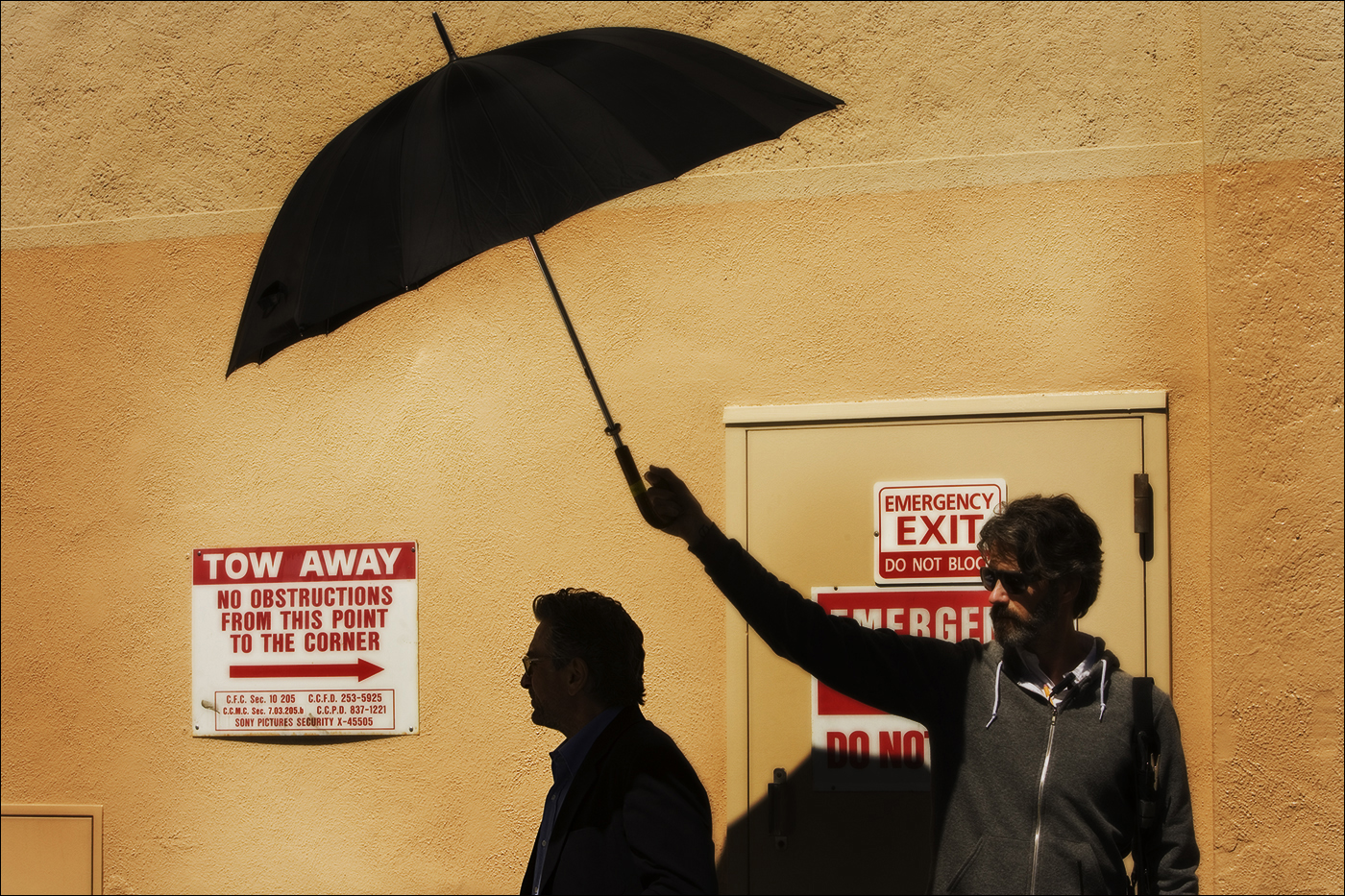 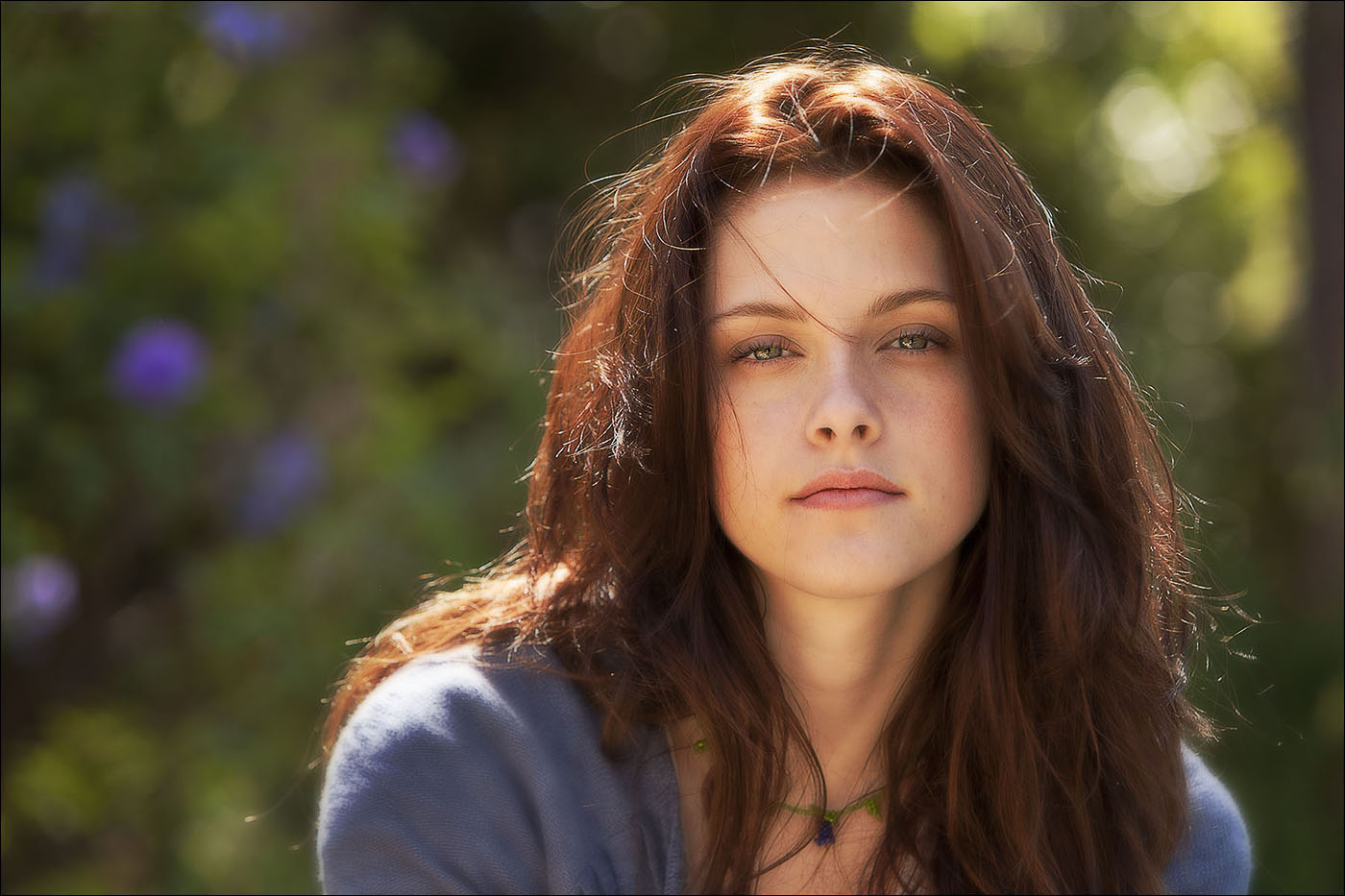 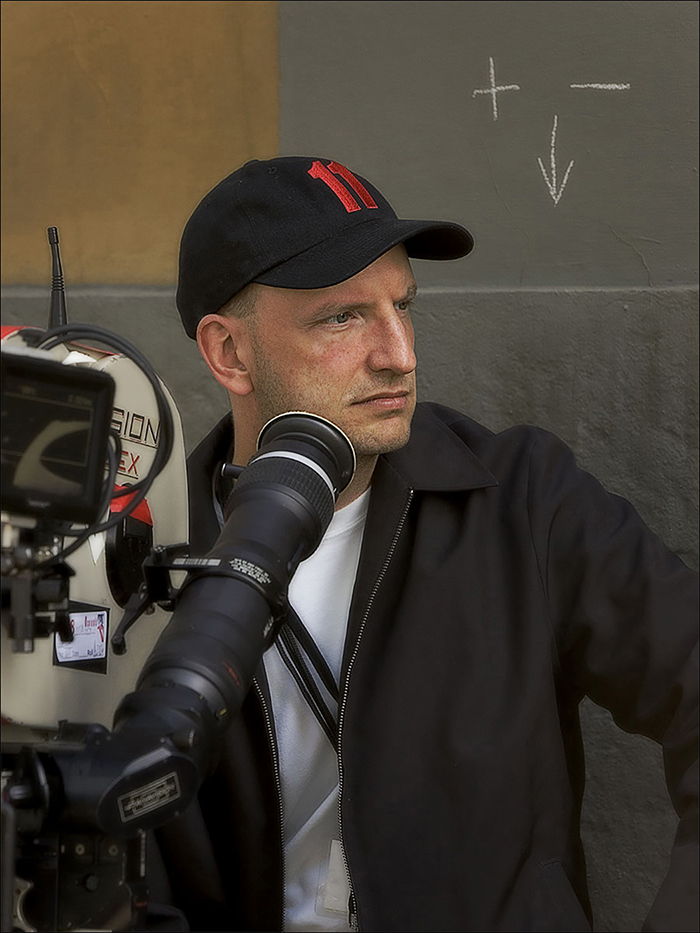 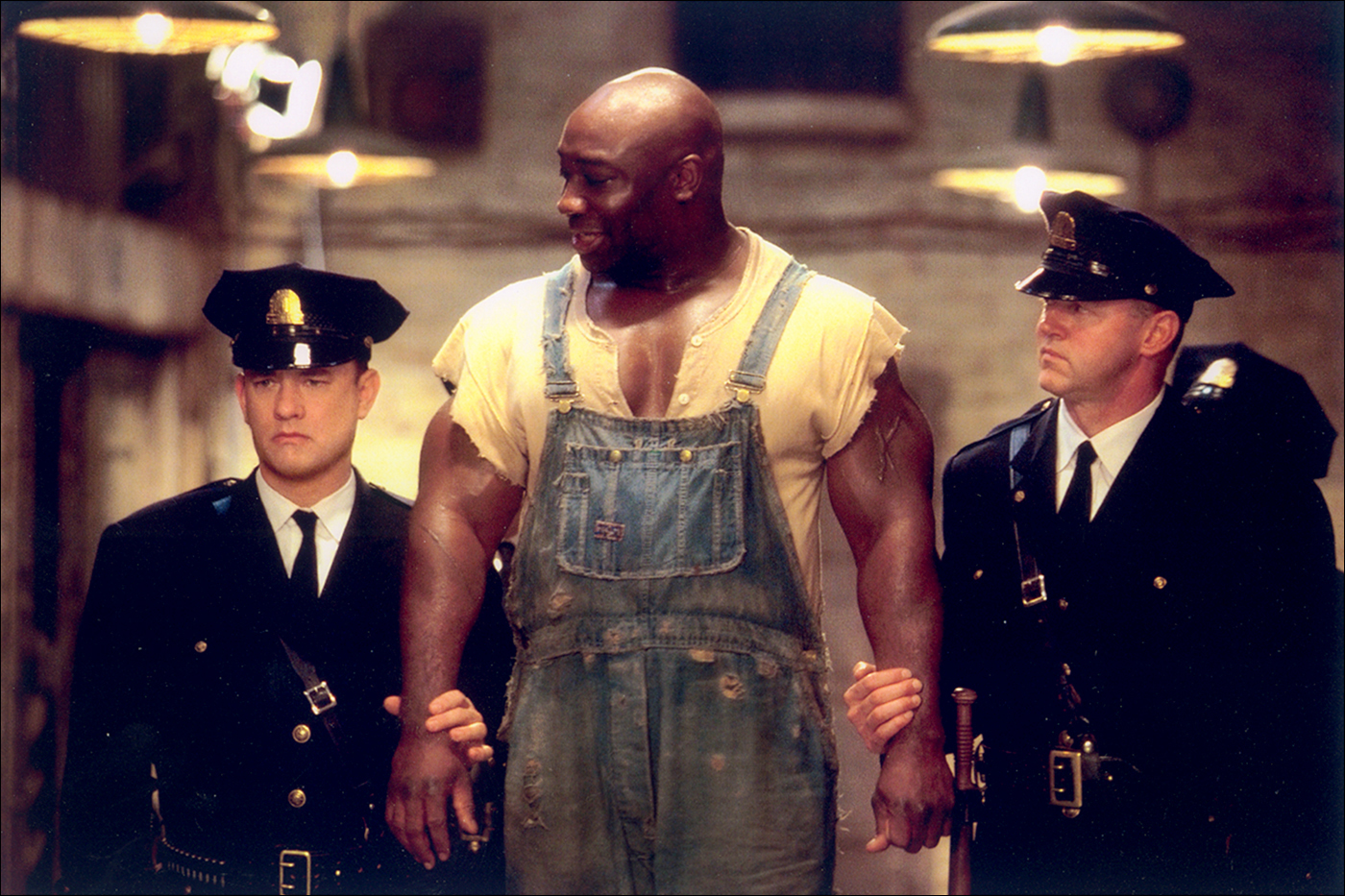 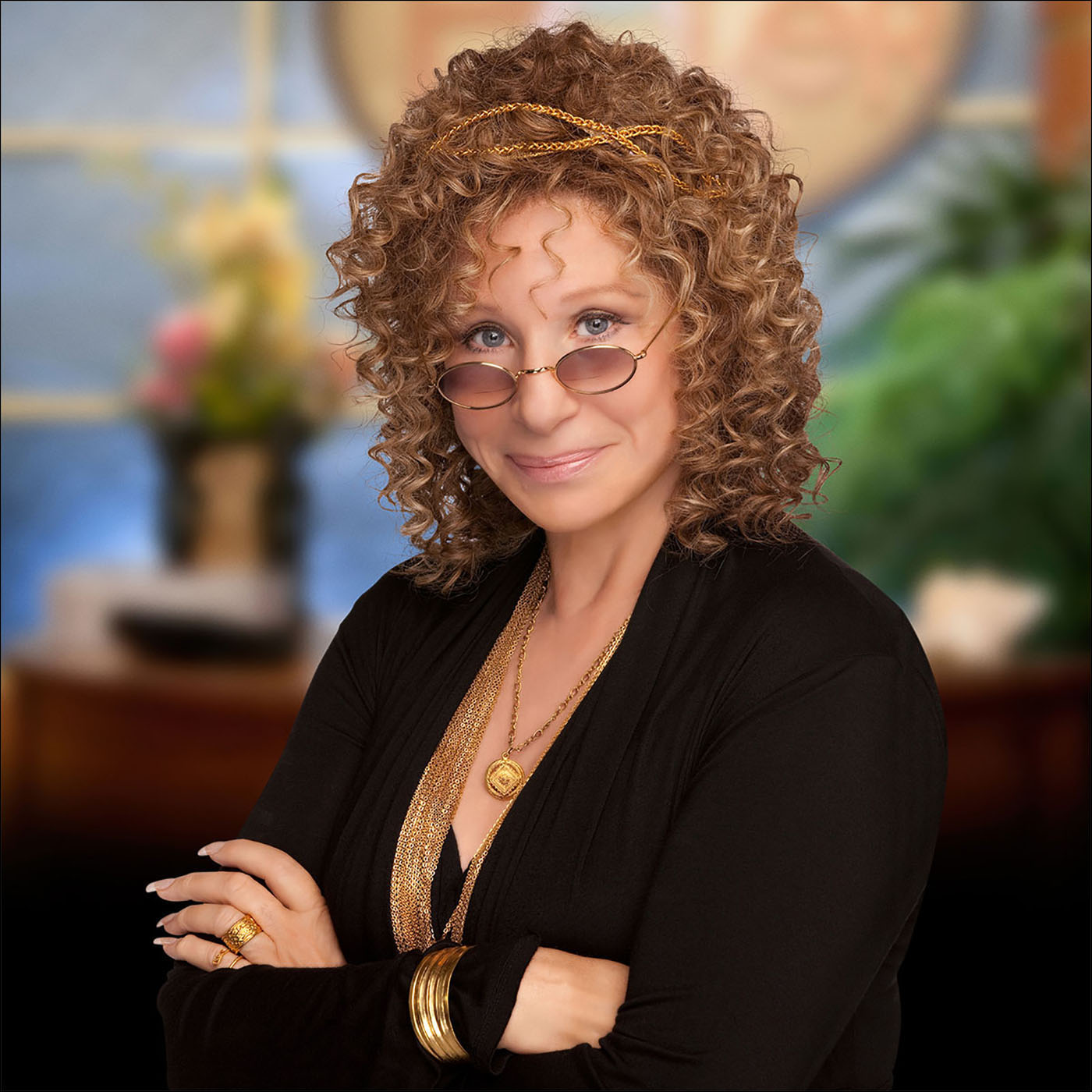 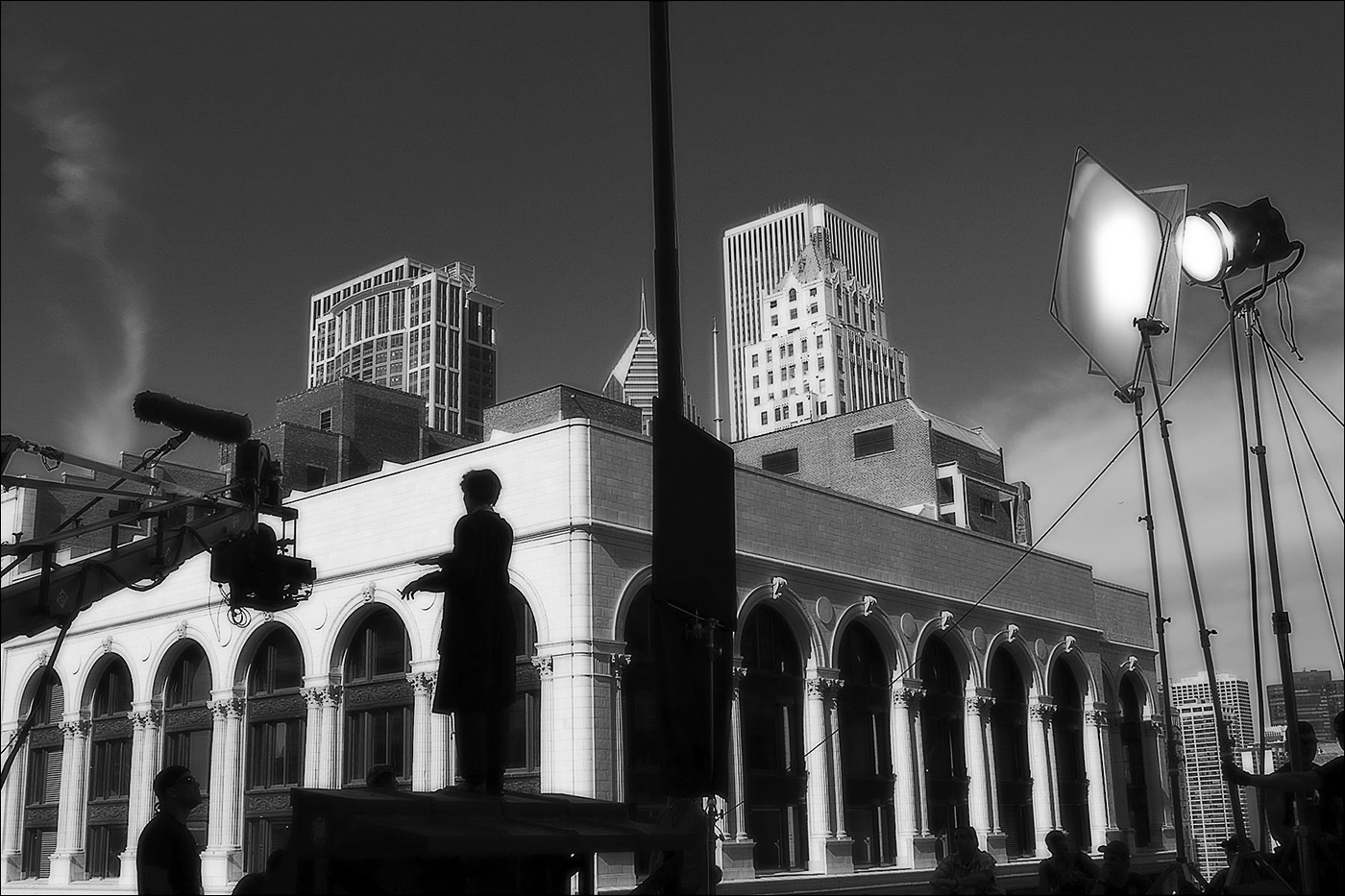 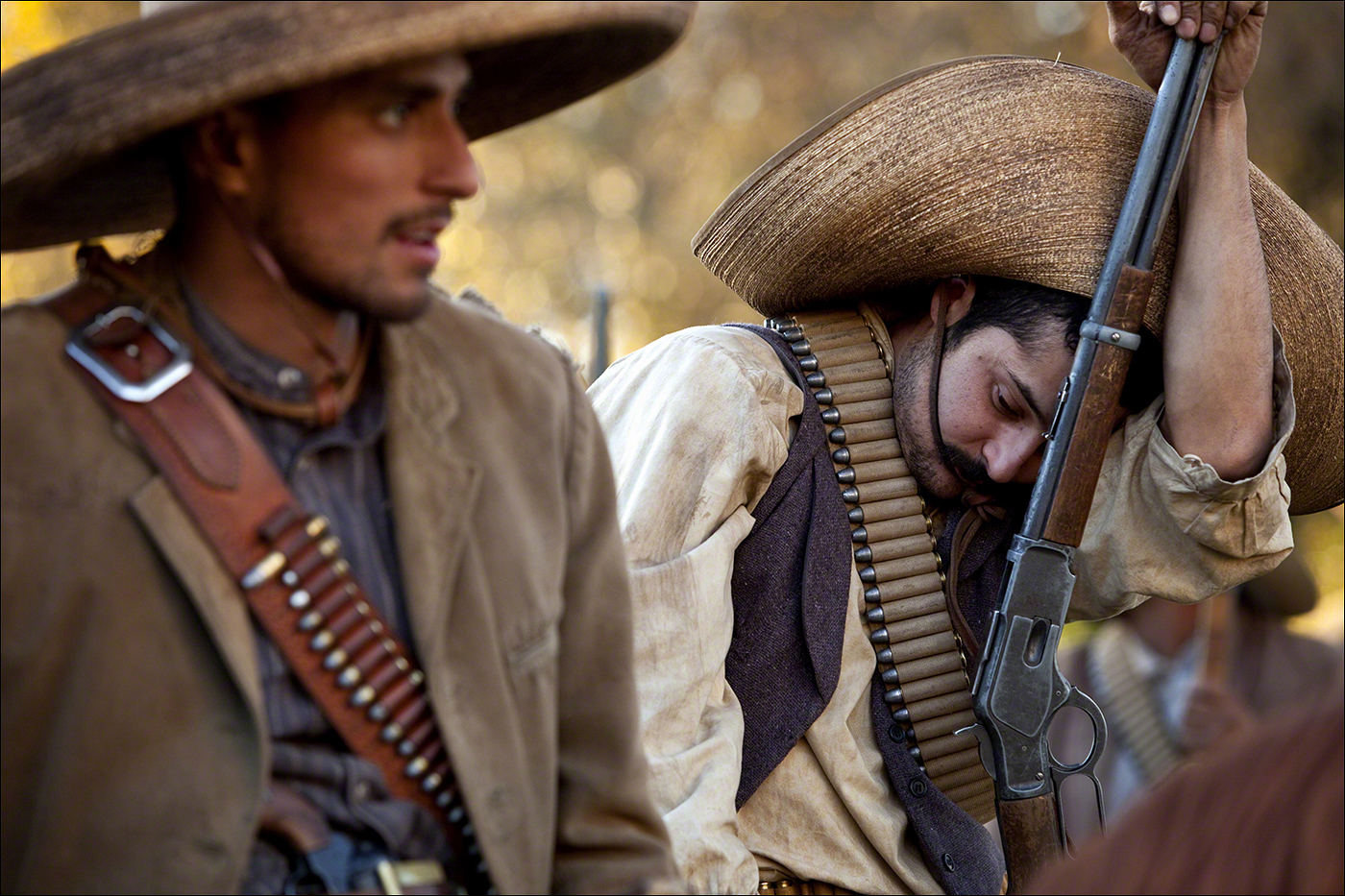 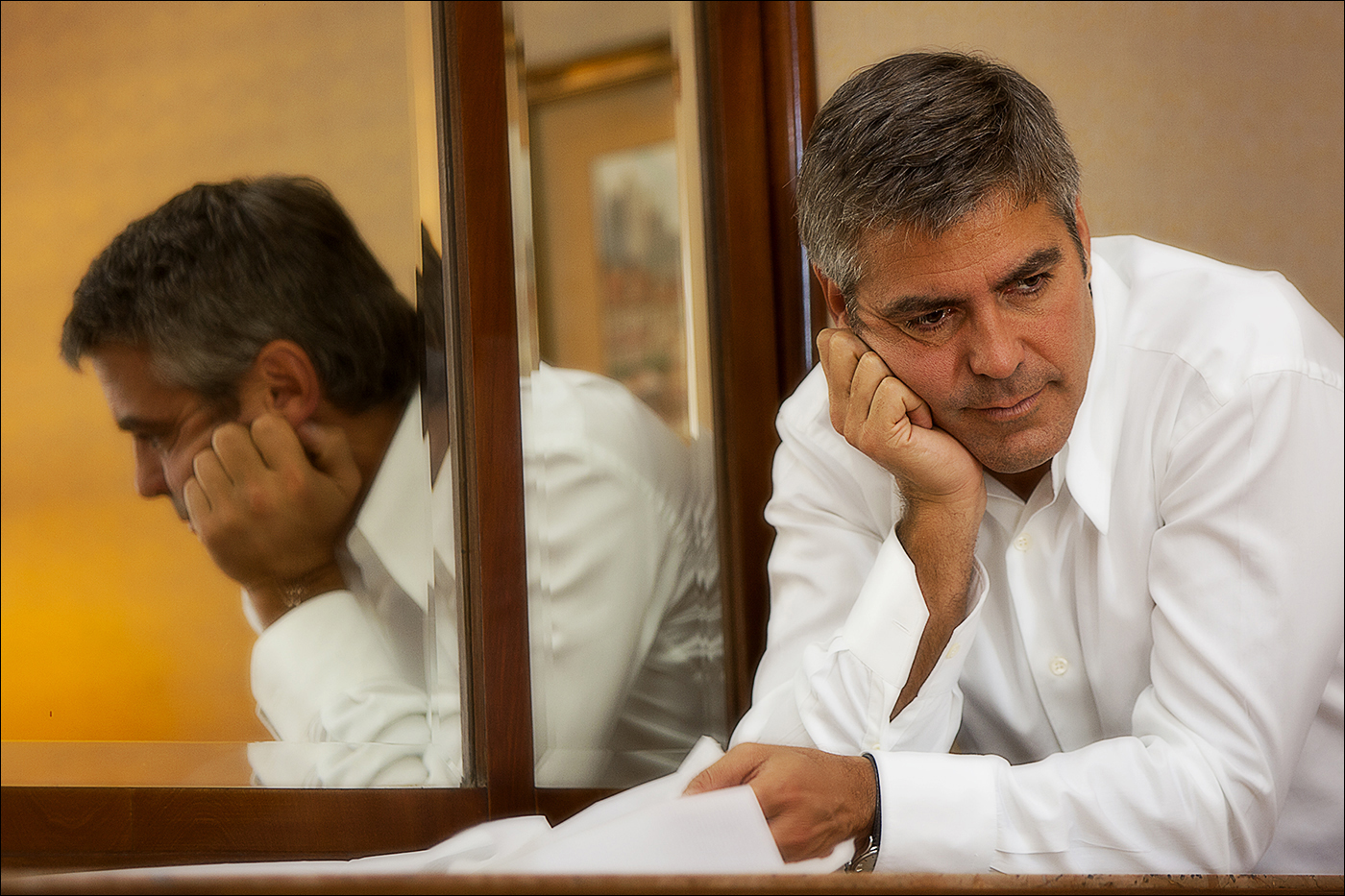 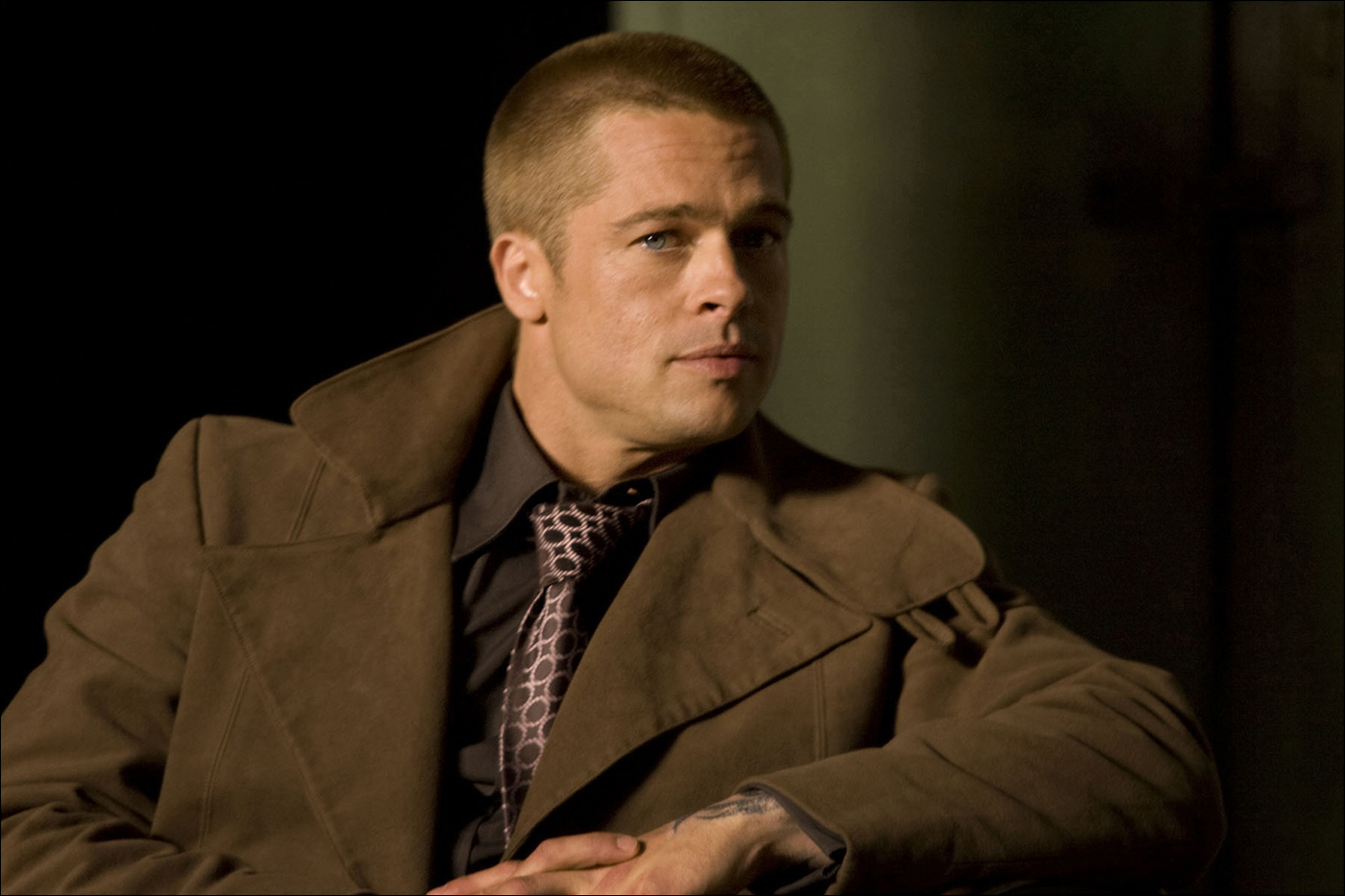 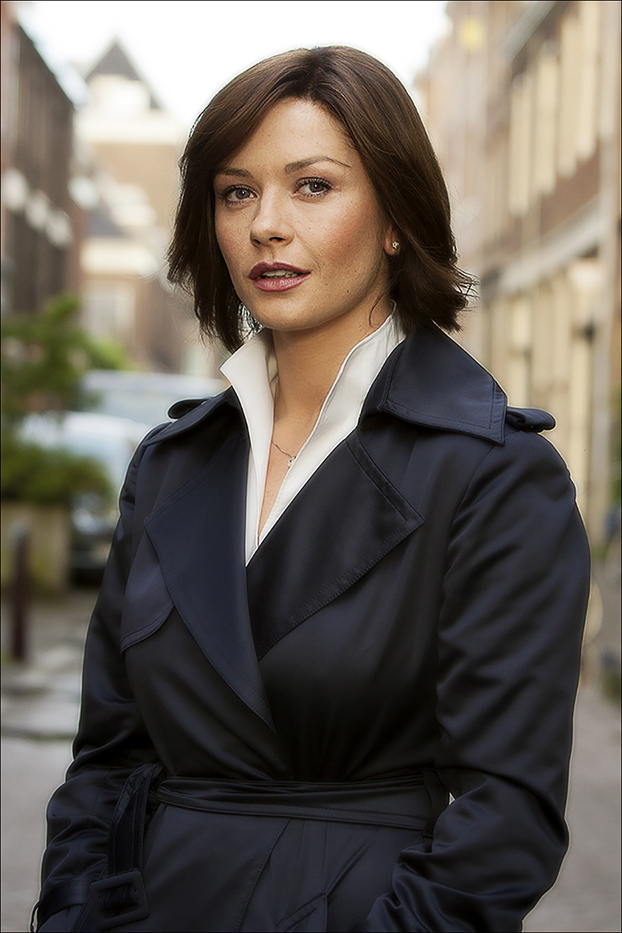 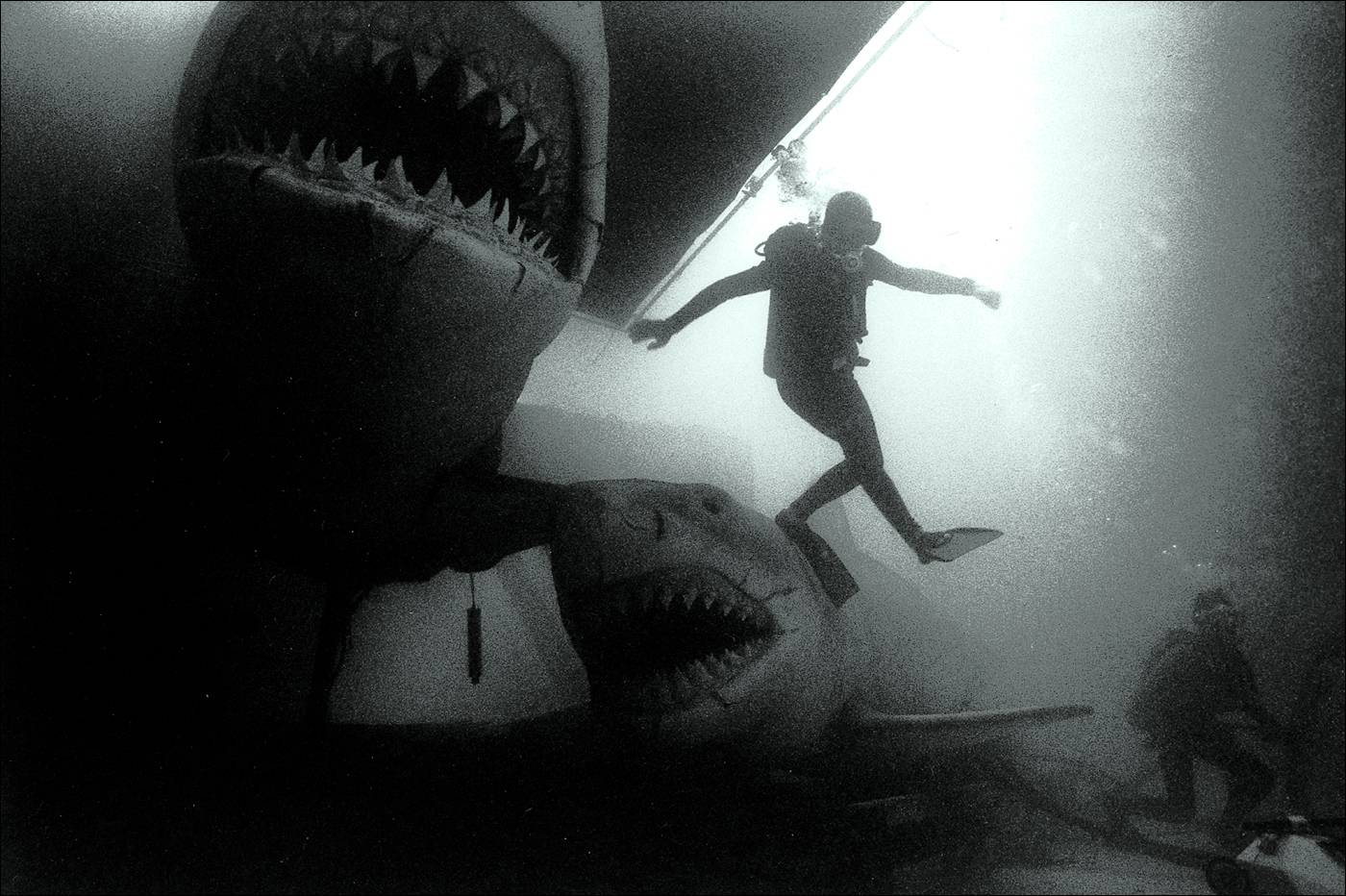 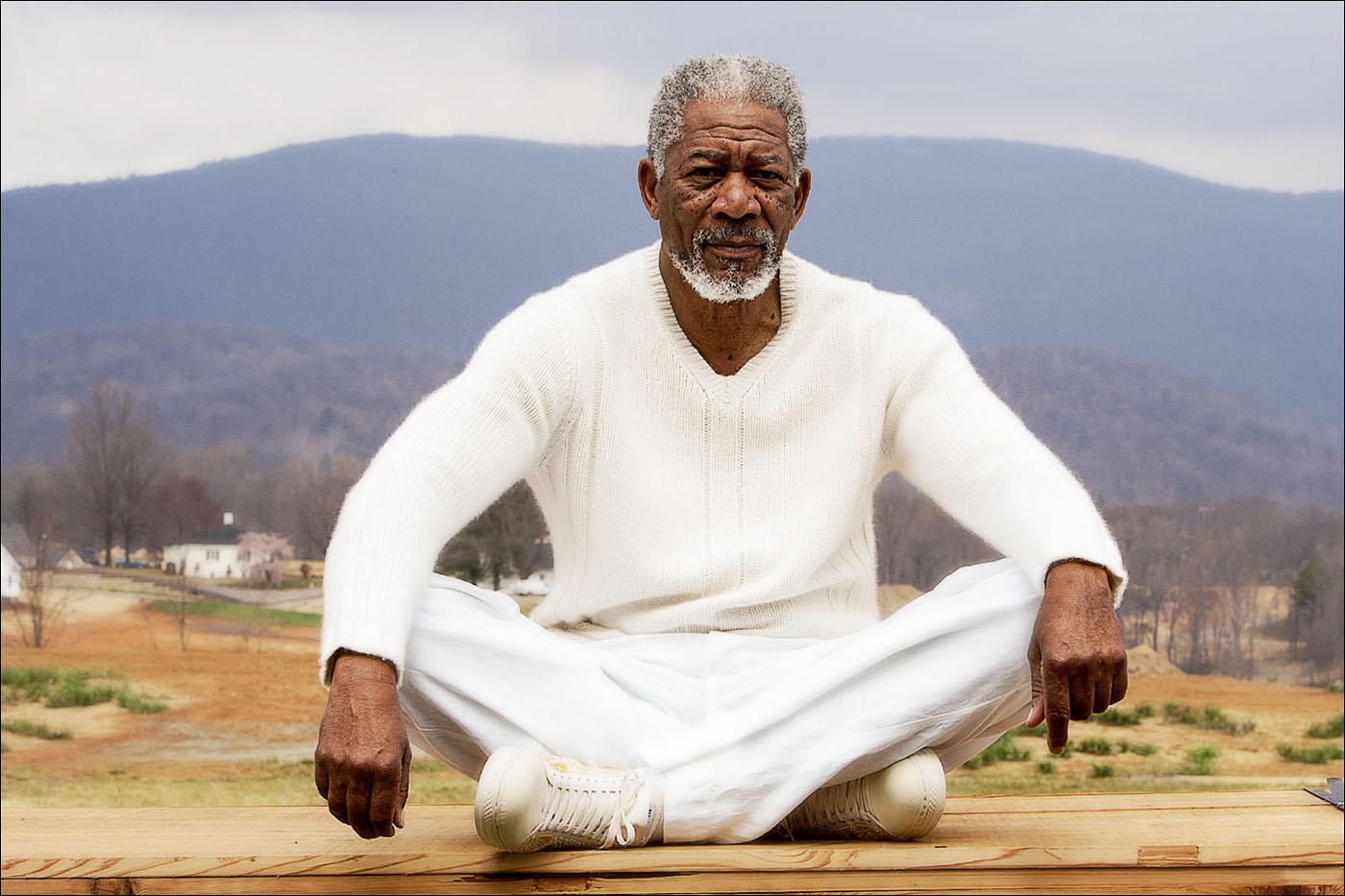 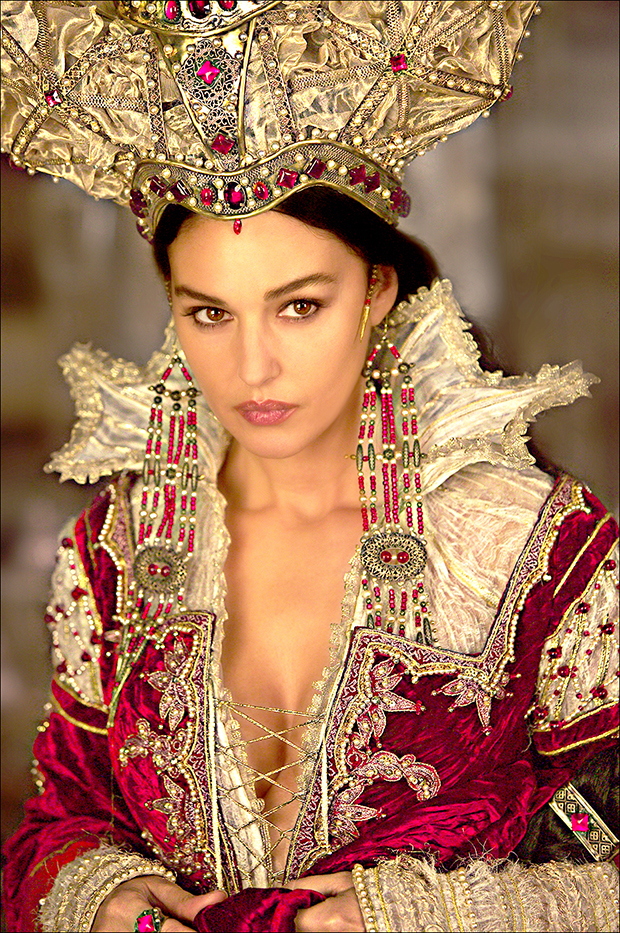 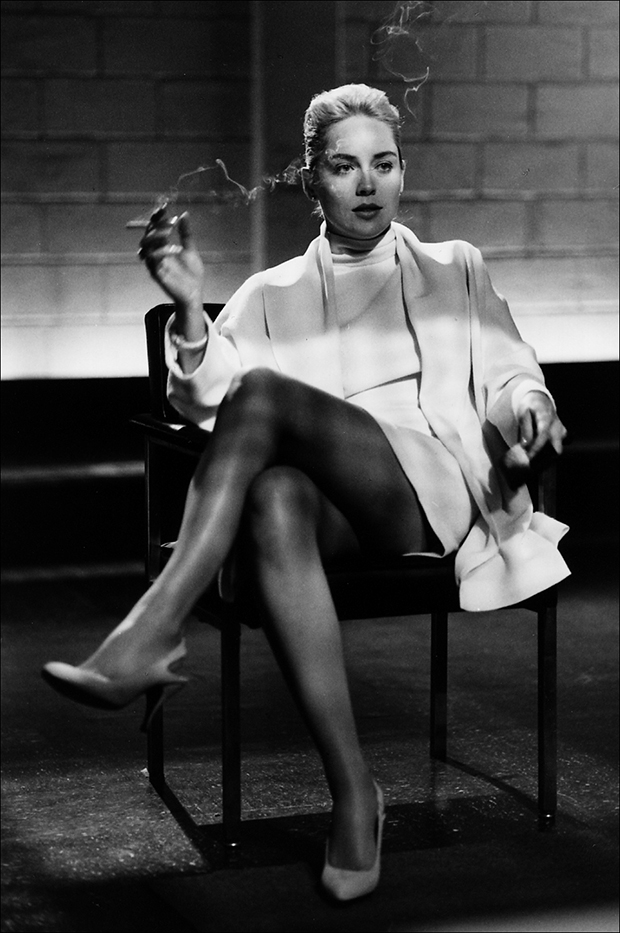 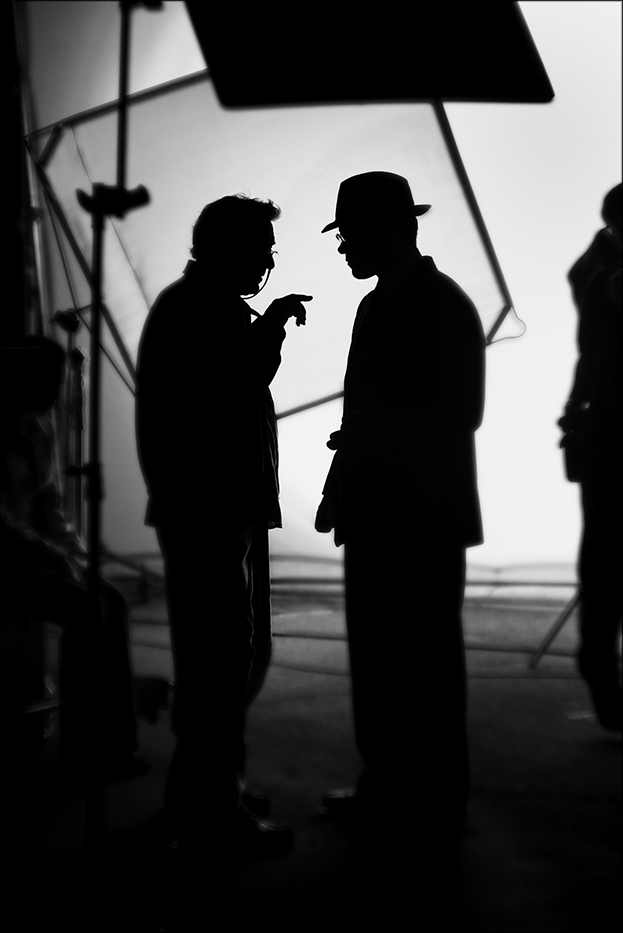 During his time in the motion picture industry, he documented film production and created images for some of Hollywood’s most loved and iconic films including “Top Gun”, “Star Wars”, “As Good As It Gets”, “Basic Instinct”, “Back to the Future”, and “The Blind Side”. In an interview with Anthony Friedkin, he shares some insights on his years working in motion pictures.

Asked about his motivation, Nelson refers to the Einstein quote “There are only two ways to live your life. One is as though nothing is a miracle. The other is as though everything is.” In his opinion, the beauty of that miracle can be seen in everything, from the obvious beauty of flowers, to the unexpected abstract patterns in the most unlikely places. Sometimes it takes a second look to see it, but it’s there.

When not working on films, Nelson spends much of his free time taking photos for himself of disparate subjects and experimenting with varied techniques and equipment. In December 2012, he published his first collection of personal works in a coffee table book titled BOTANICA iPhone. 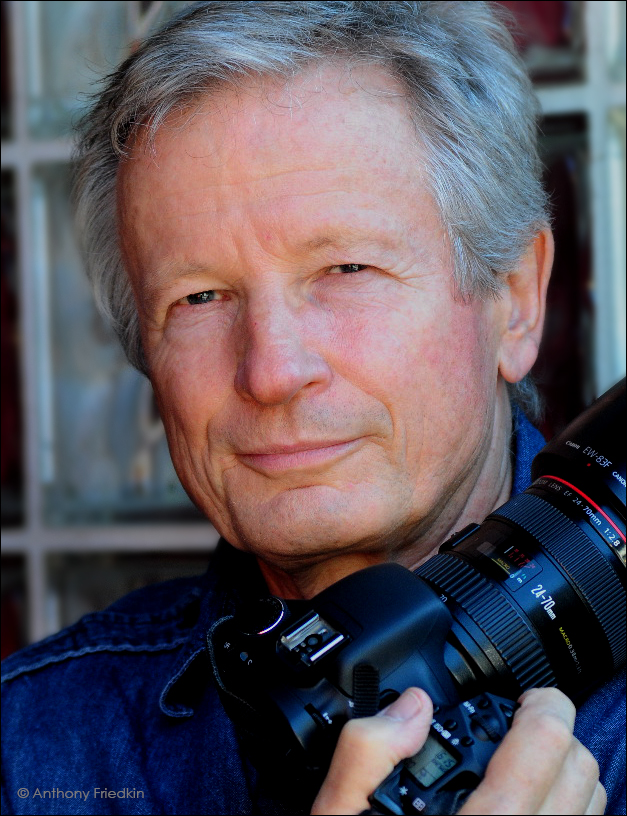