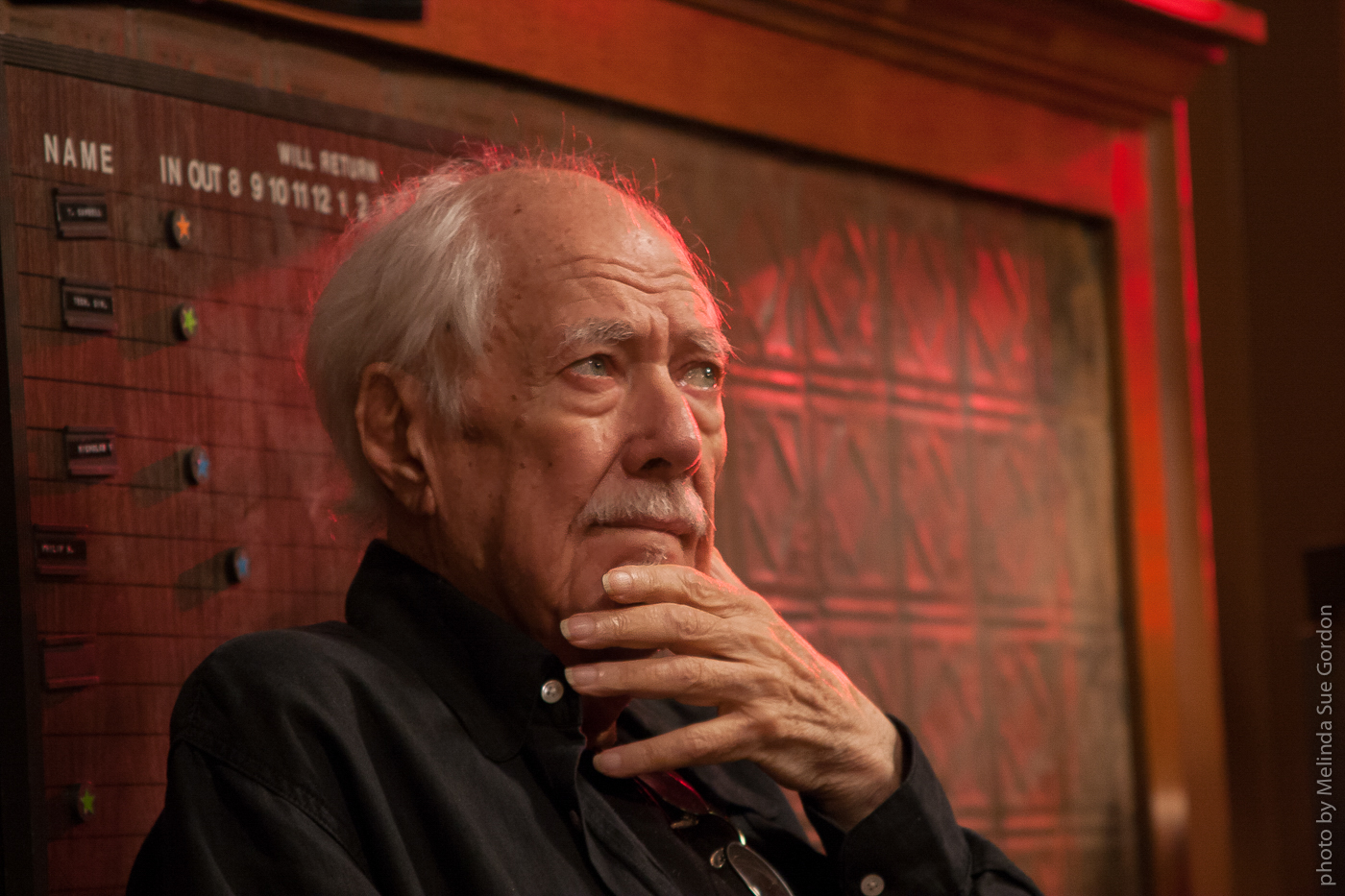 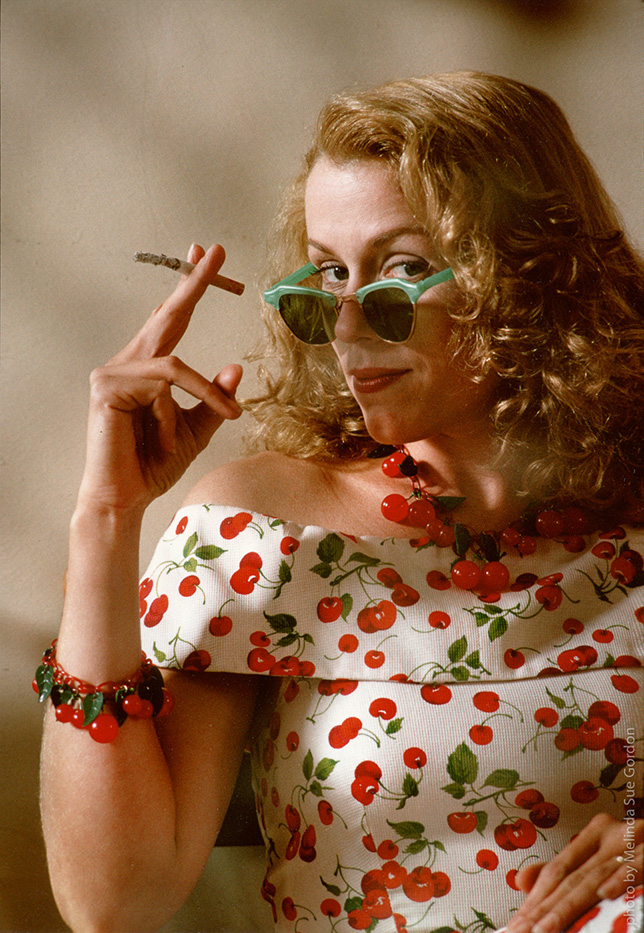 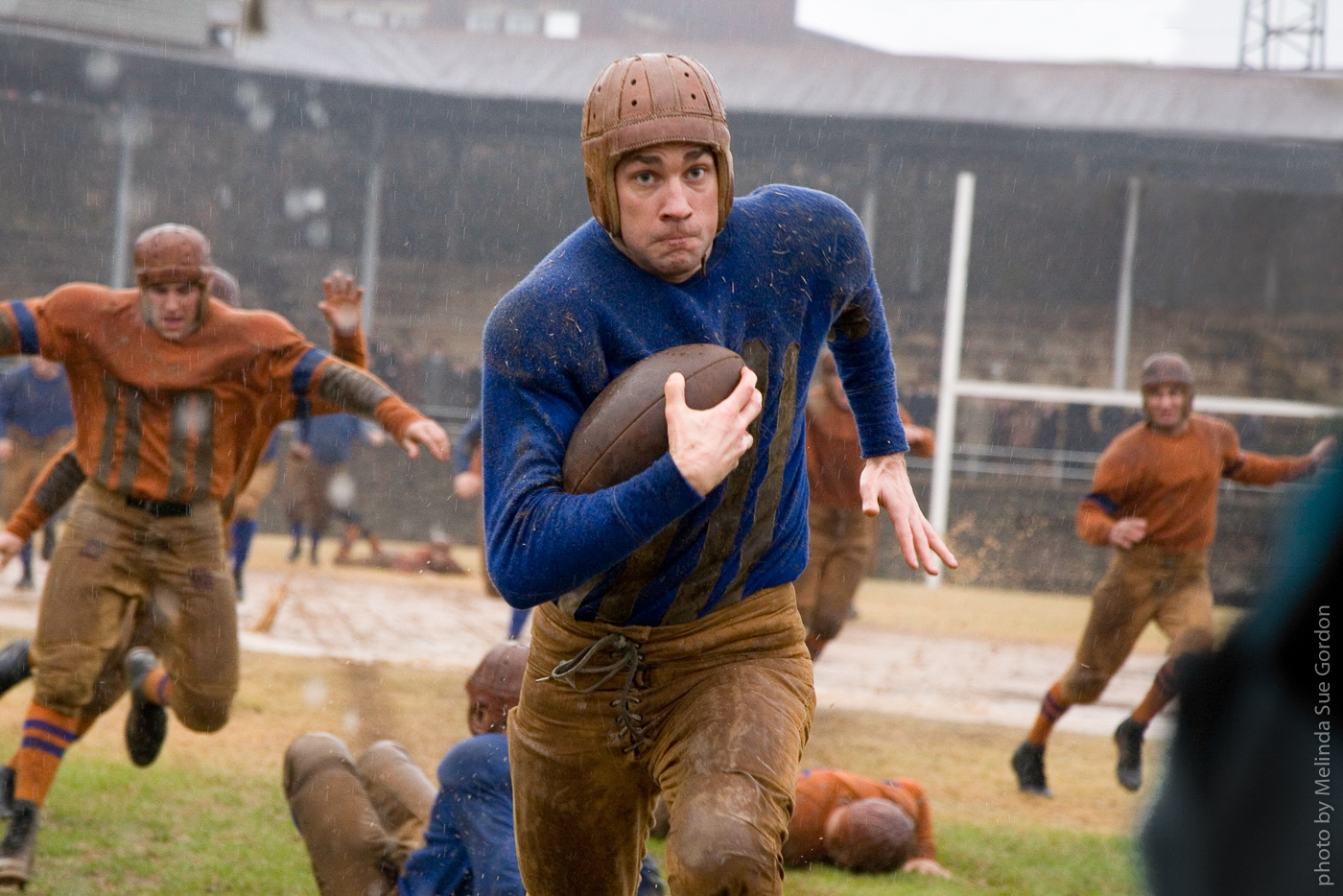 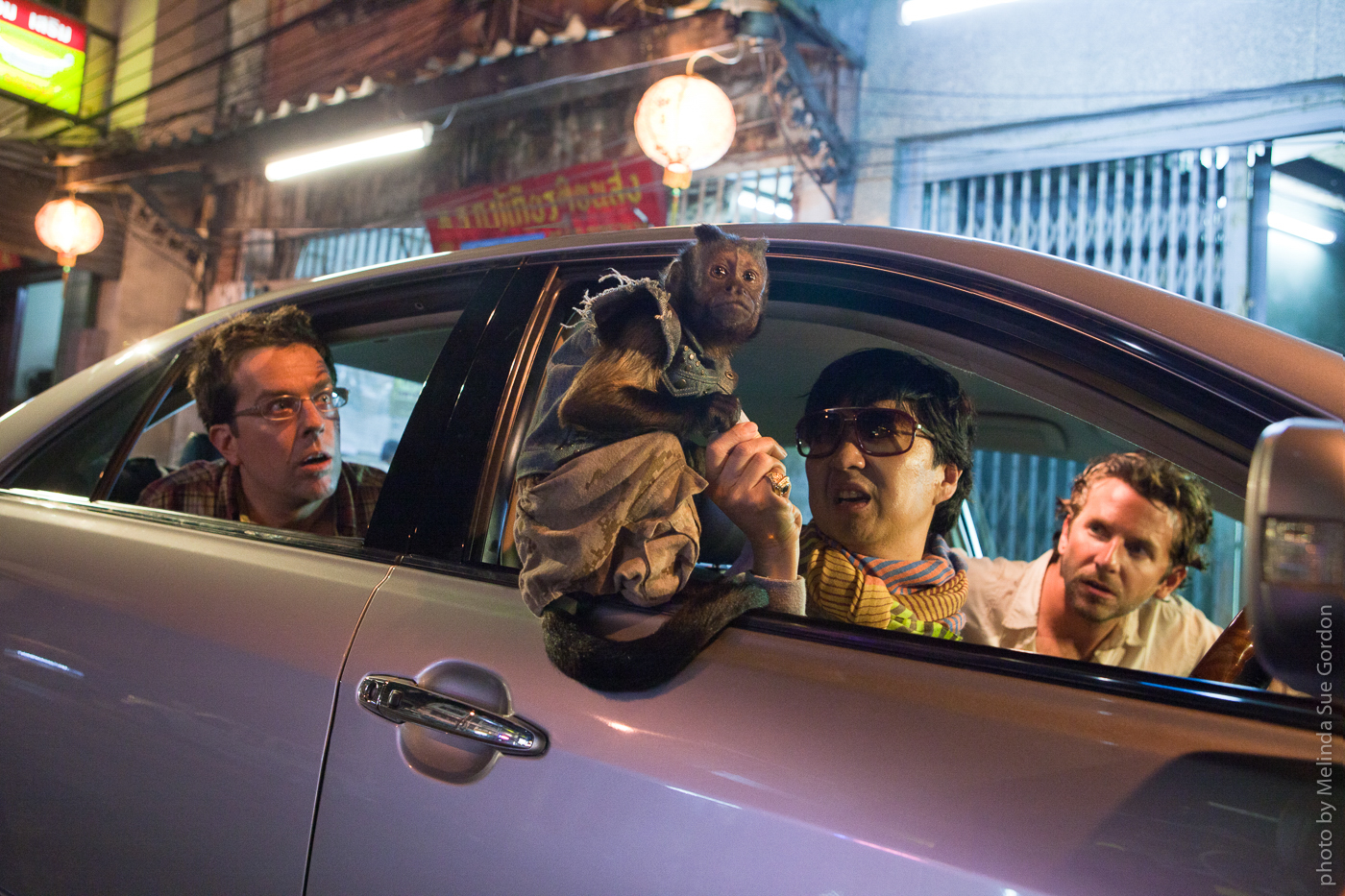 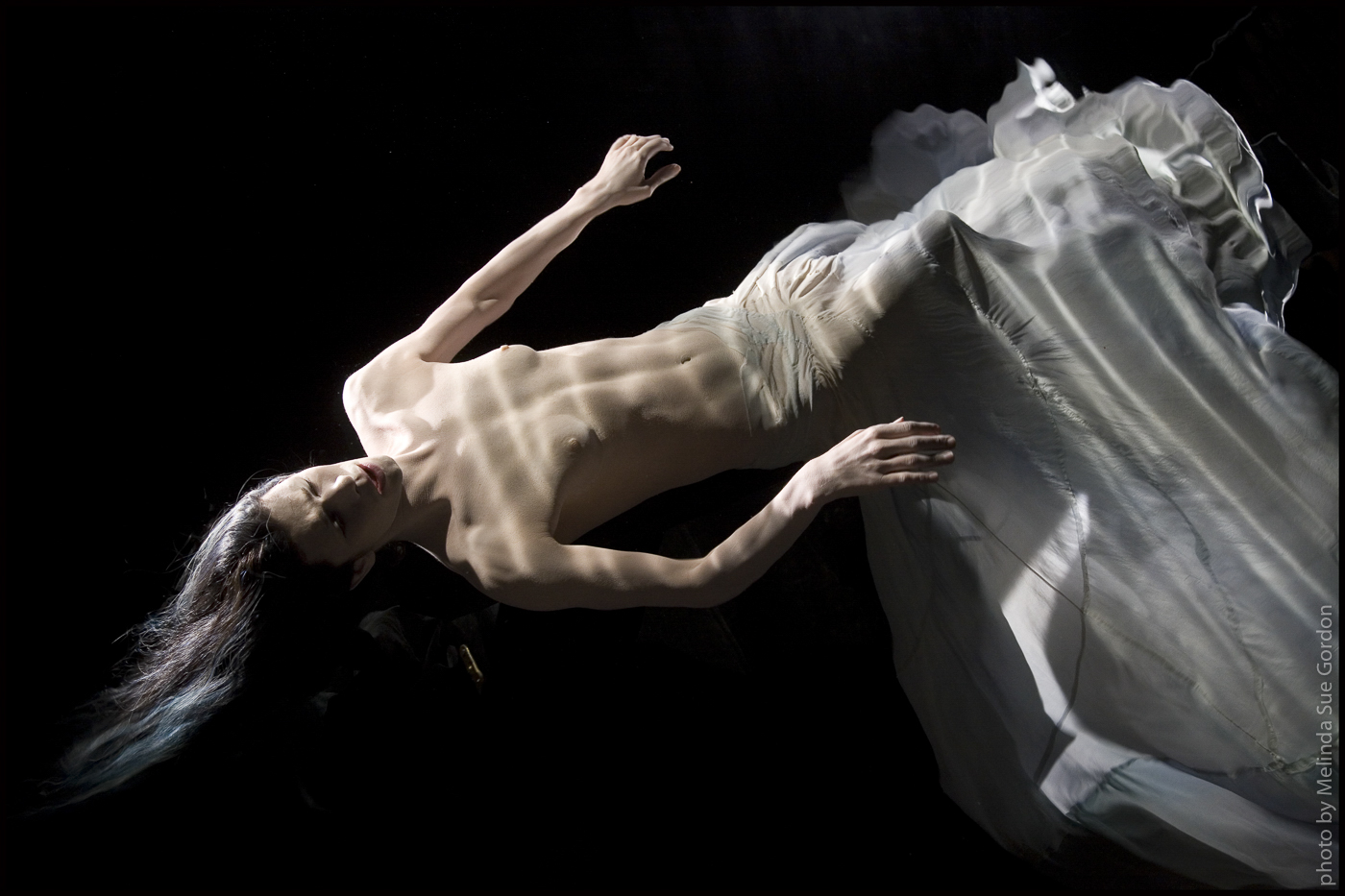 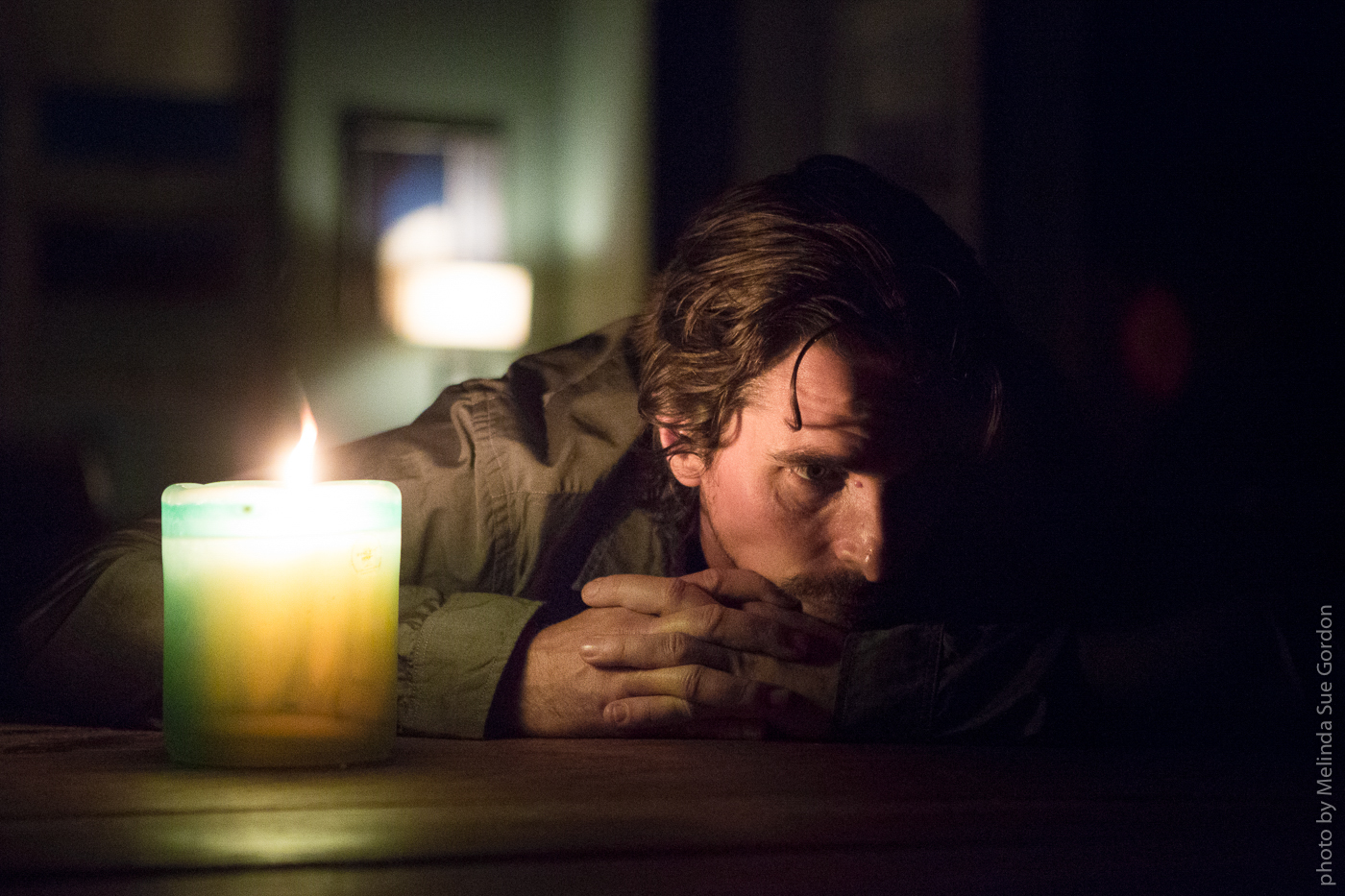 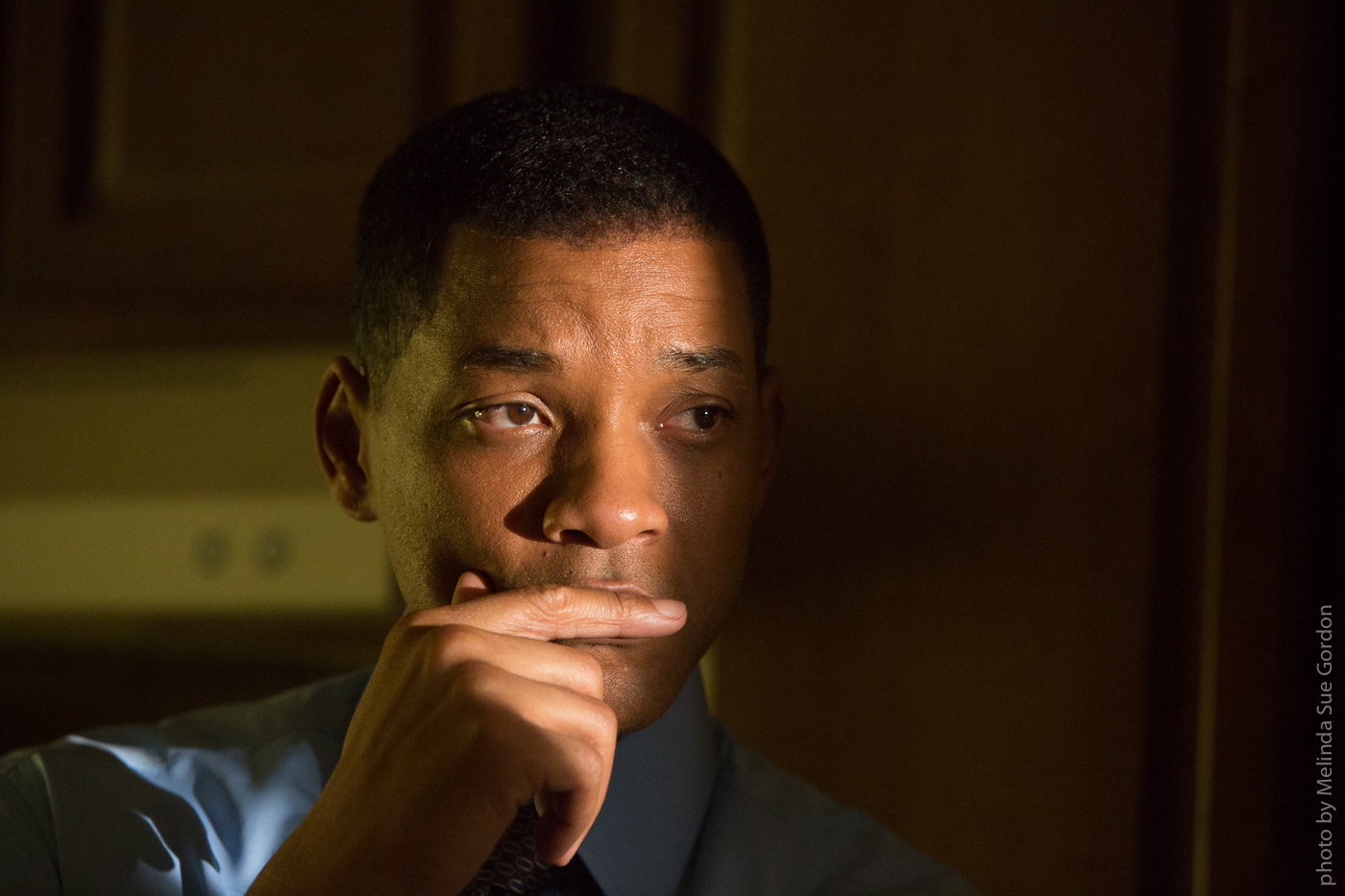 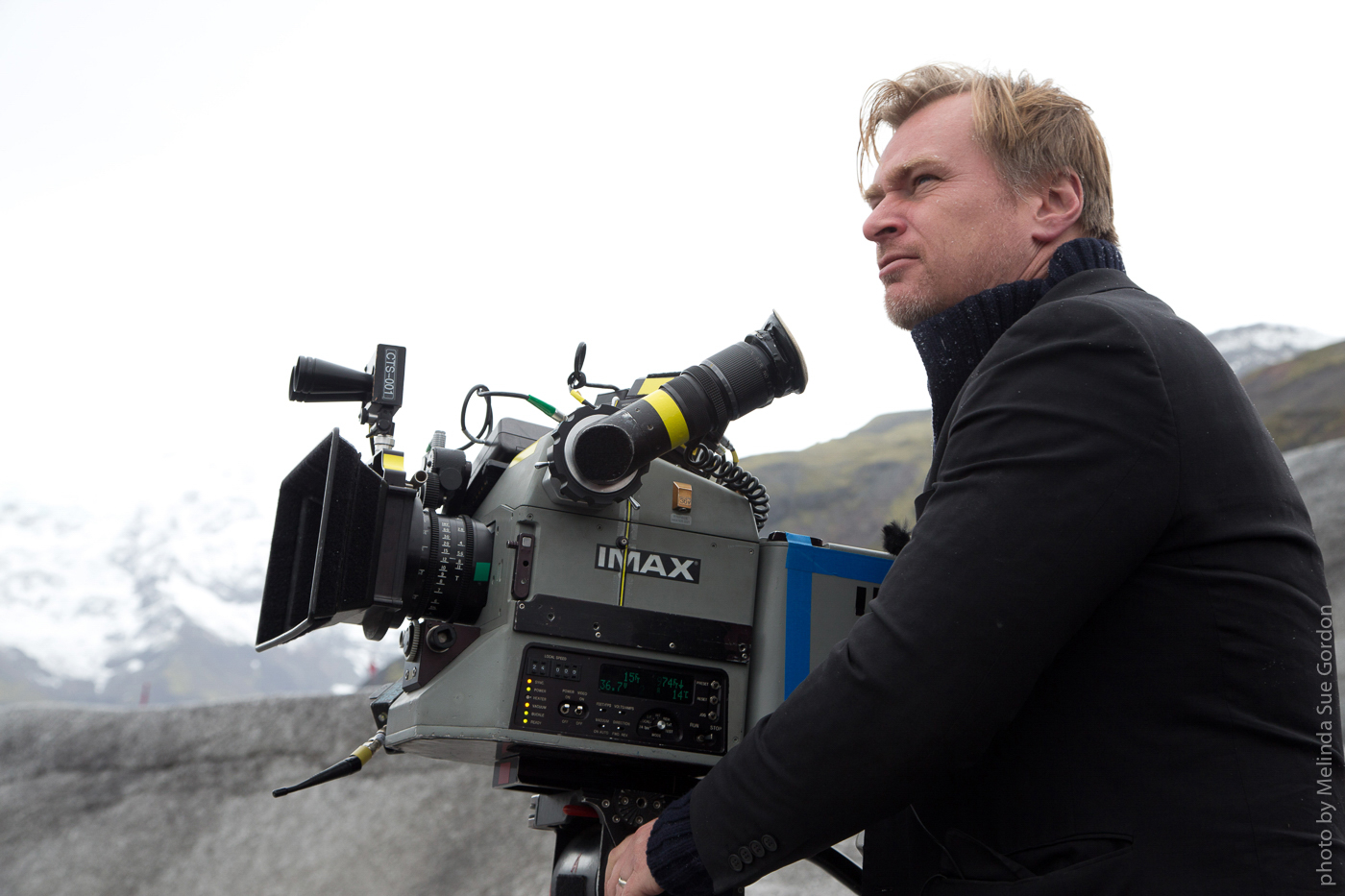 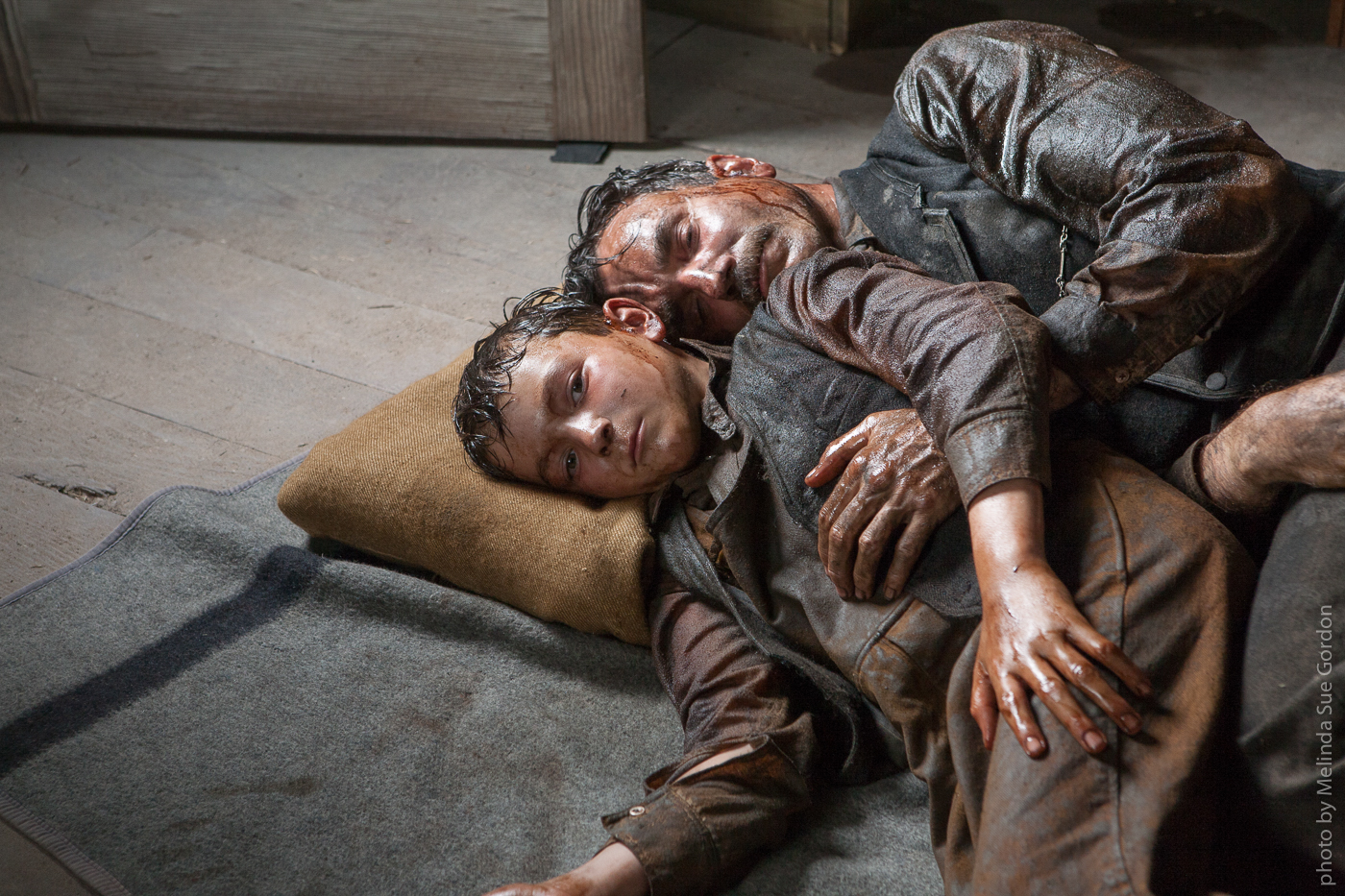 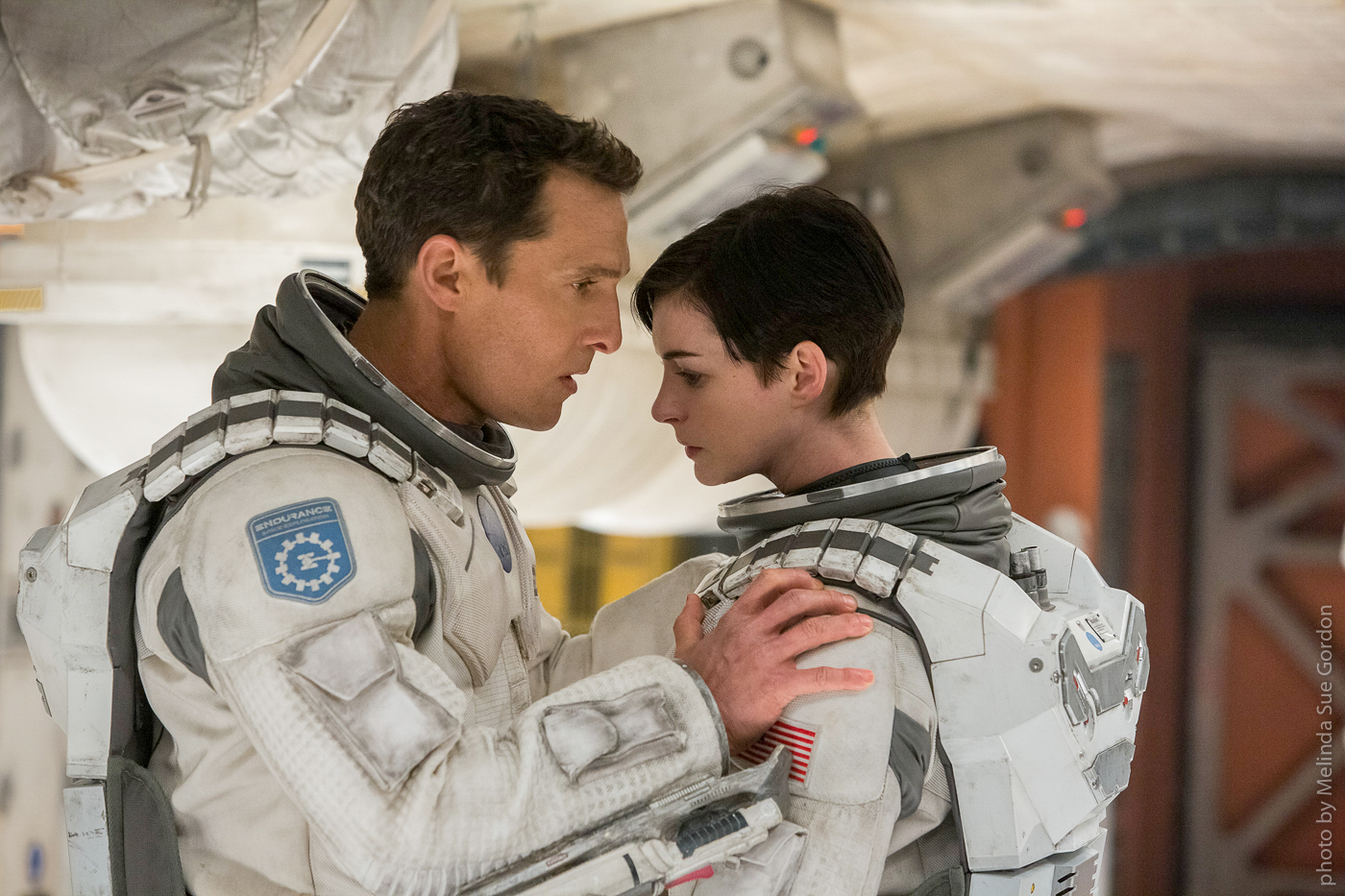 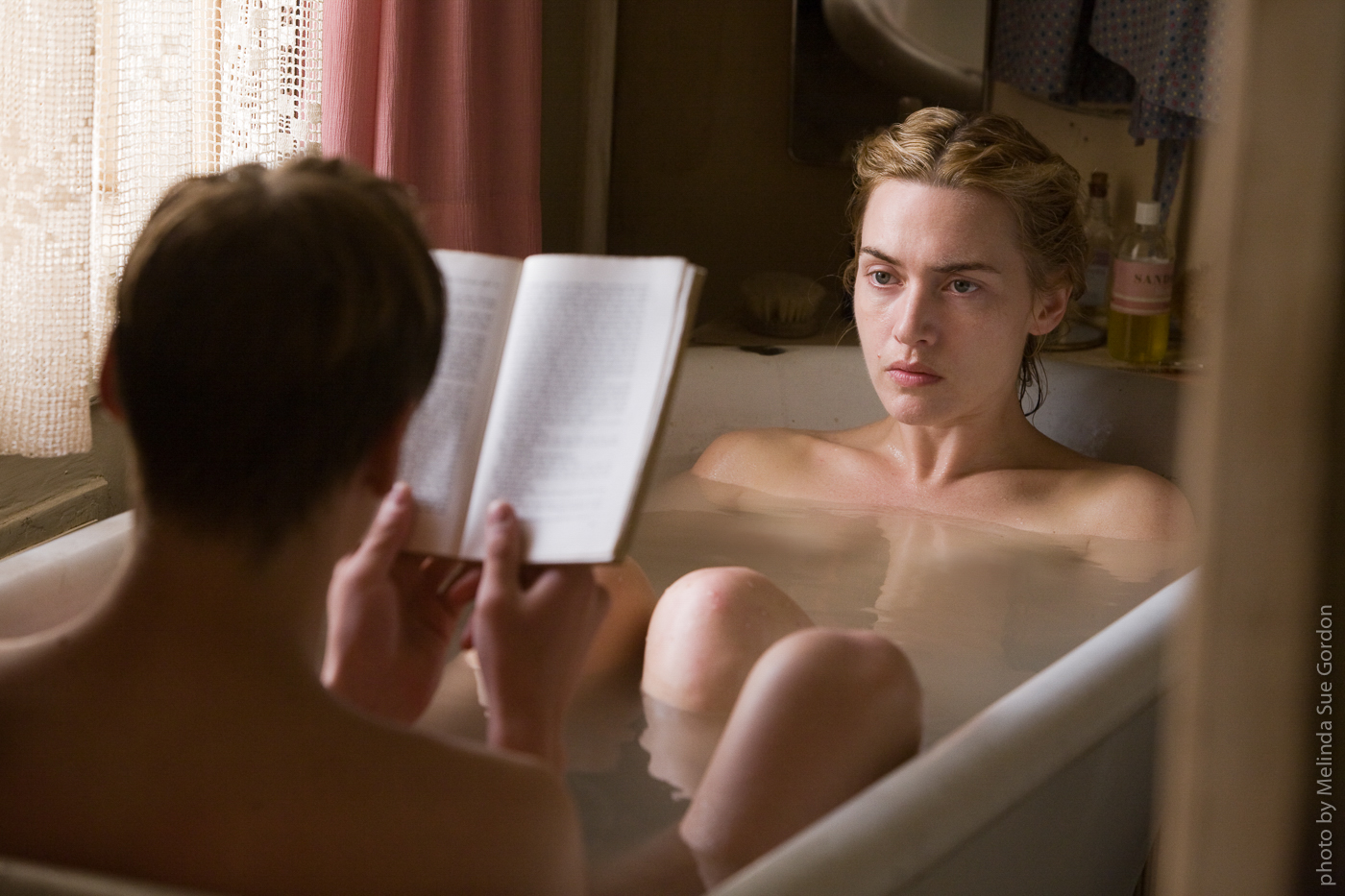 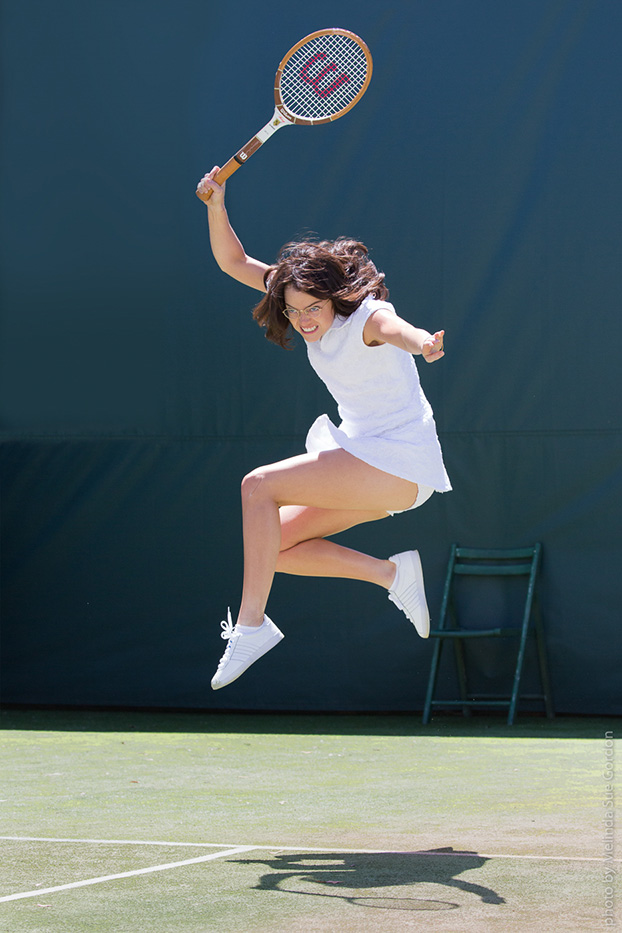 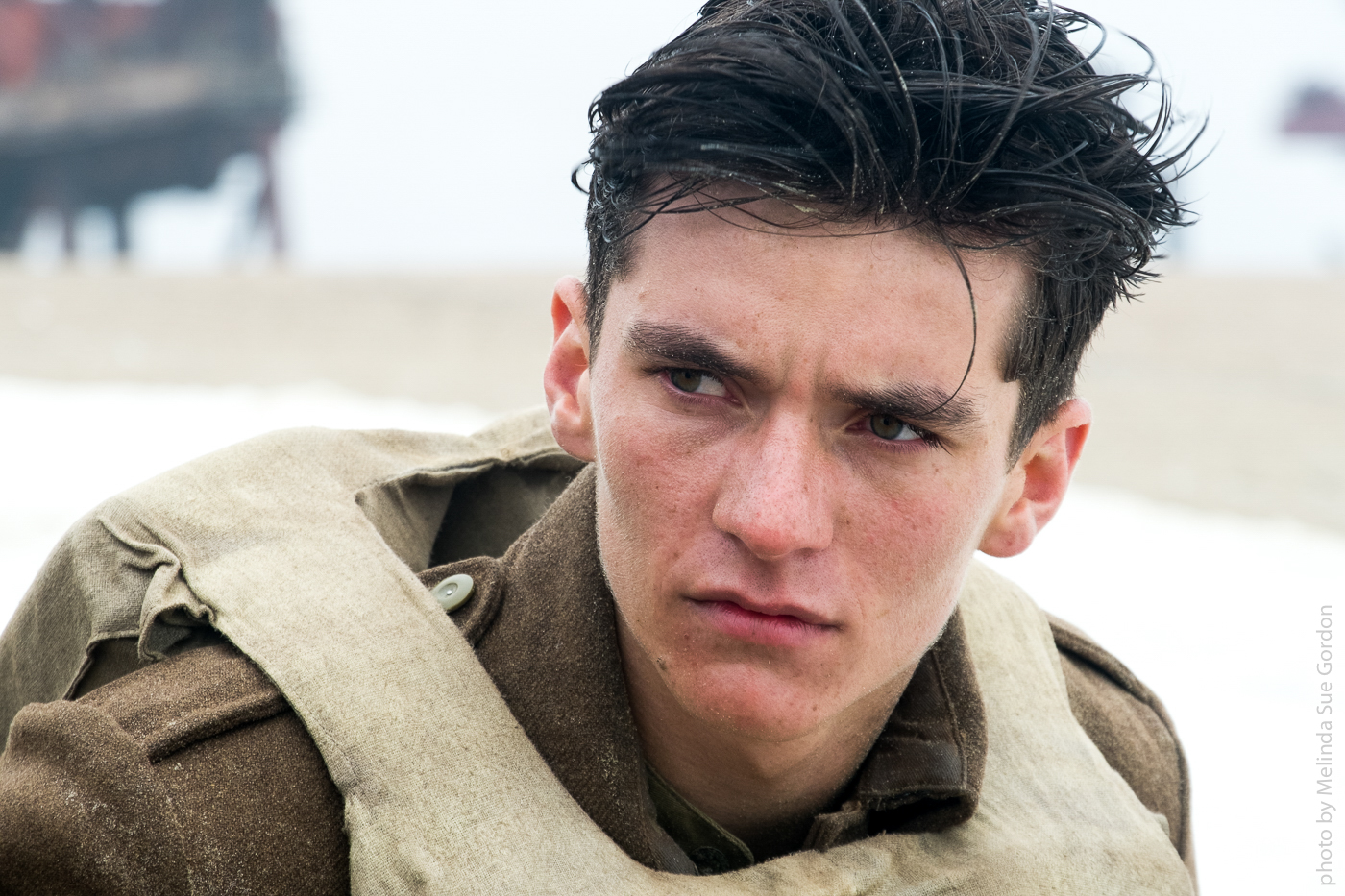 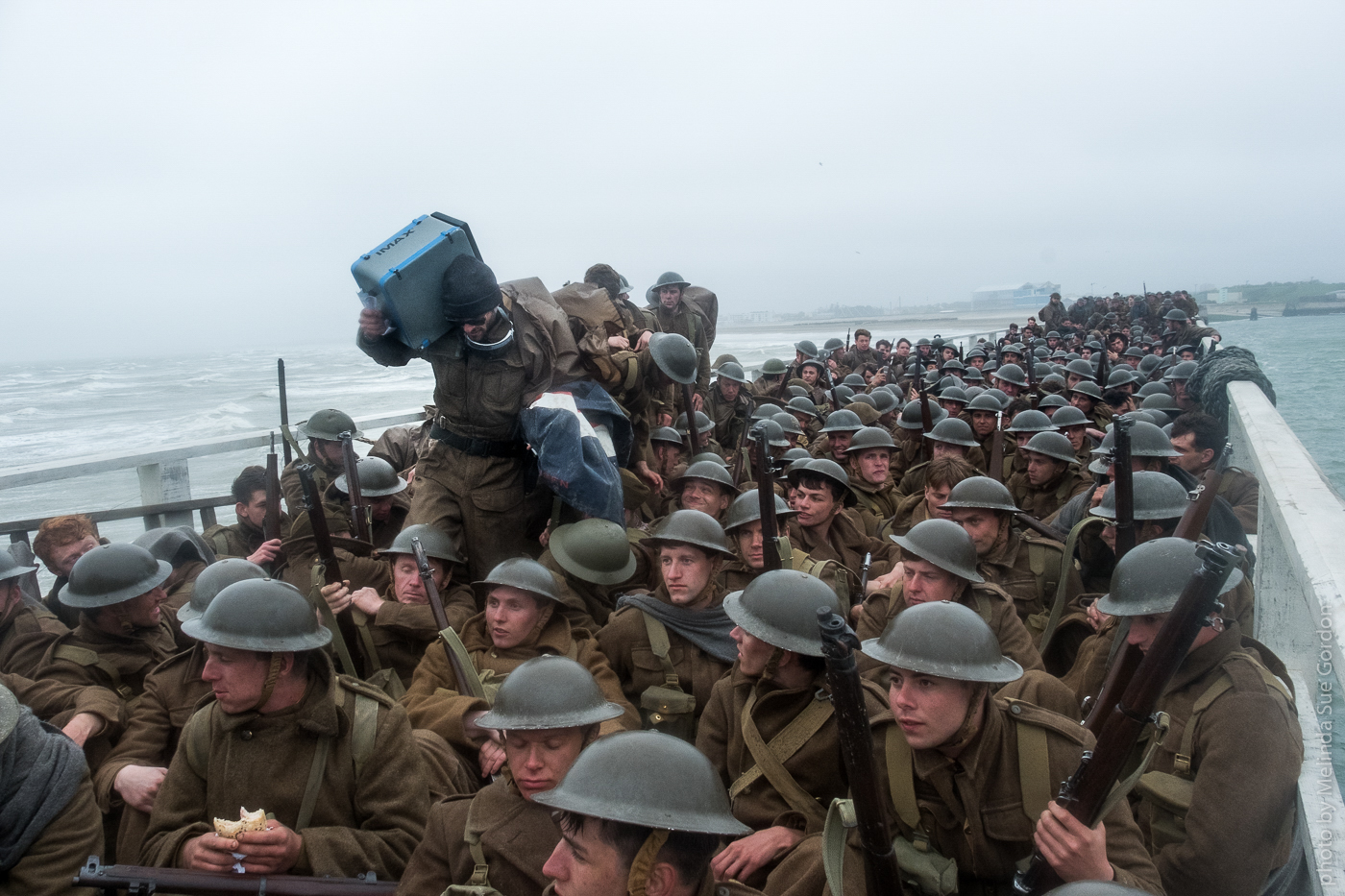 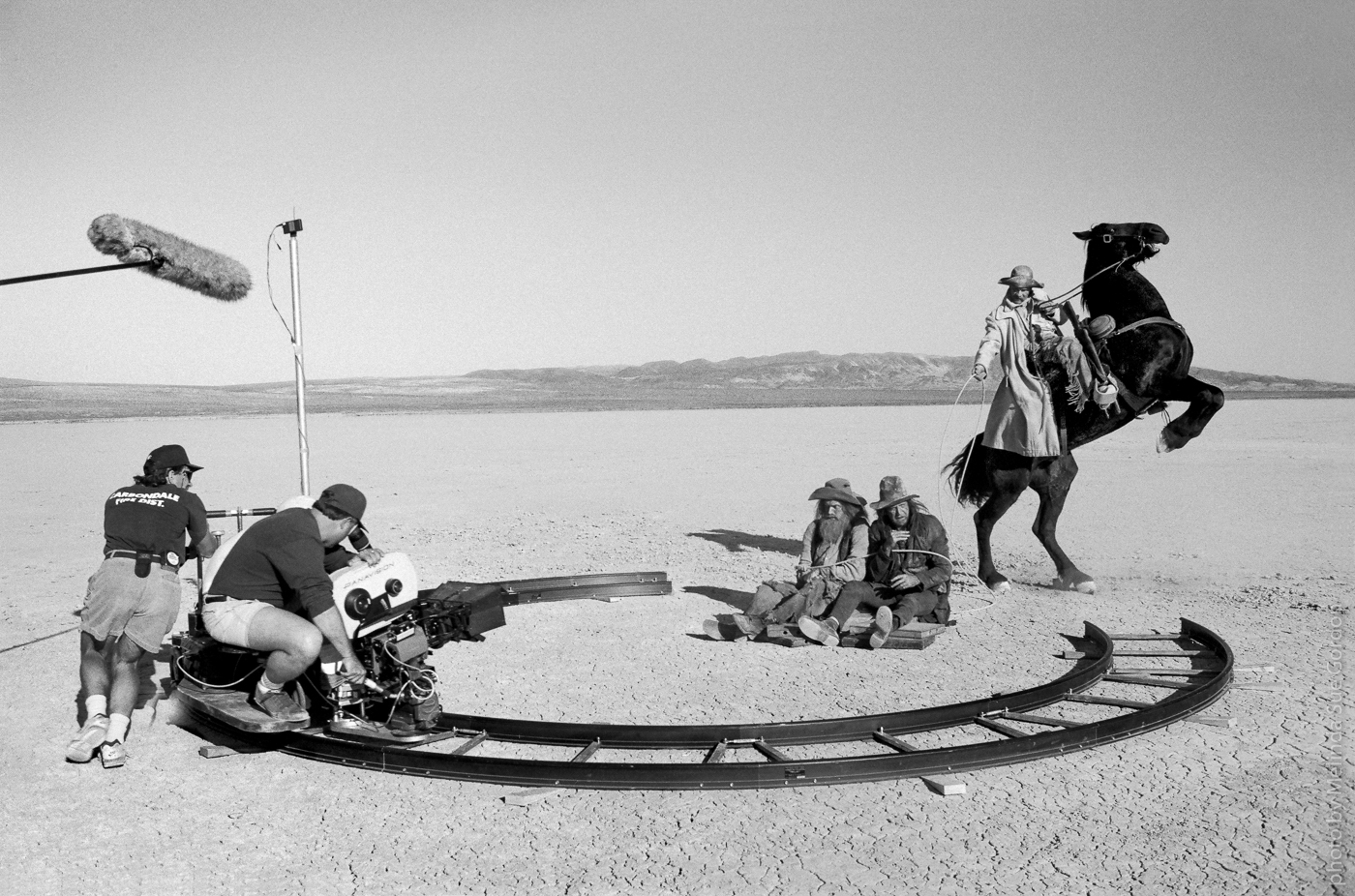 Melinda Sue Gordon is a photographer currently living in Los Angeles, California. Her undergraduate studies were at The University of Arizona, Brandeis University, Universidad Francisco Marroquín (Guatemala City) and Arizona State University where she received a B.A. in Sociology. She continued her studies as a Cinematography Fellow at The American Film Institute and has exhibited both her personal and motion picture work ever since. Melinda Sue is one of the founding members of The Society of Motion Picture Still Photographers (SMPSP) and is also a member of The International Cinematographer’s Guild IATSE Local 600 and The American Society of Media Photographers (ASMP). 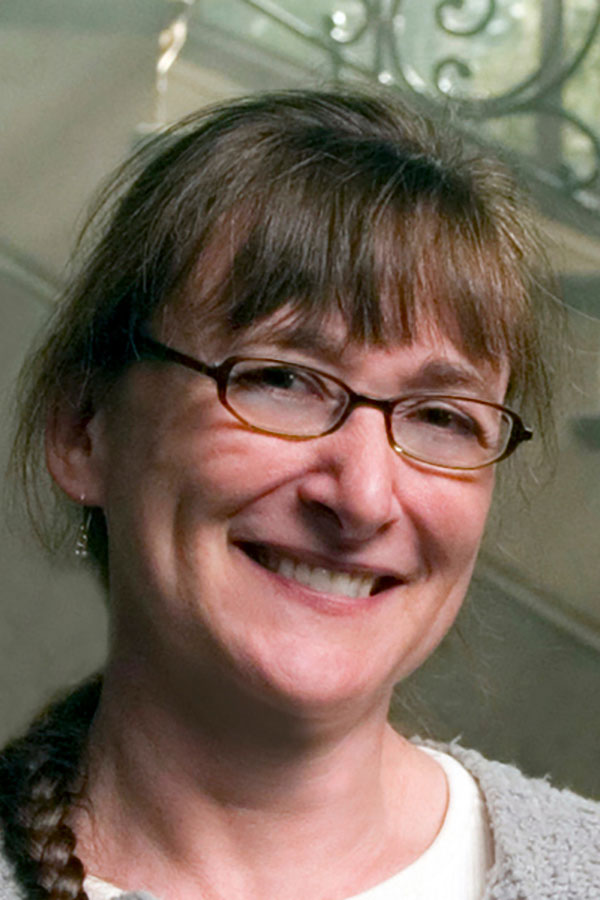