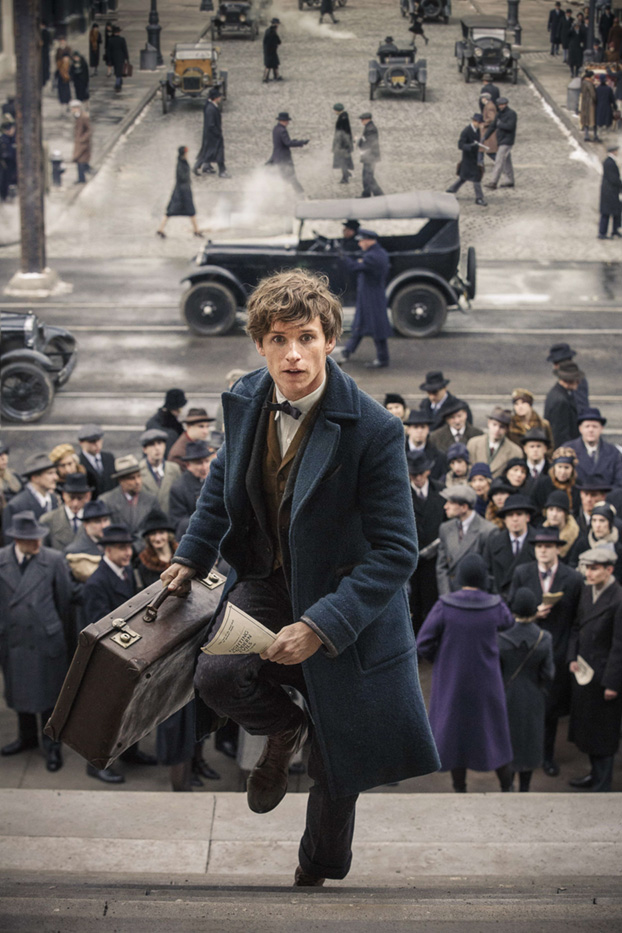 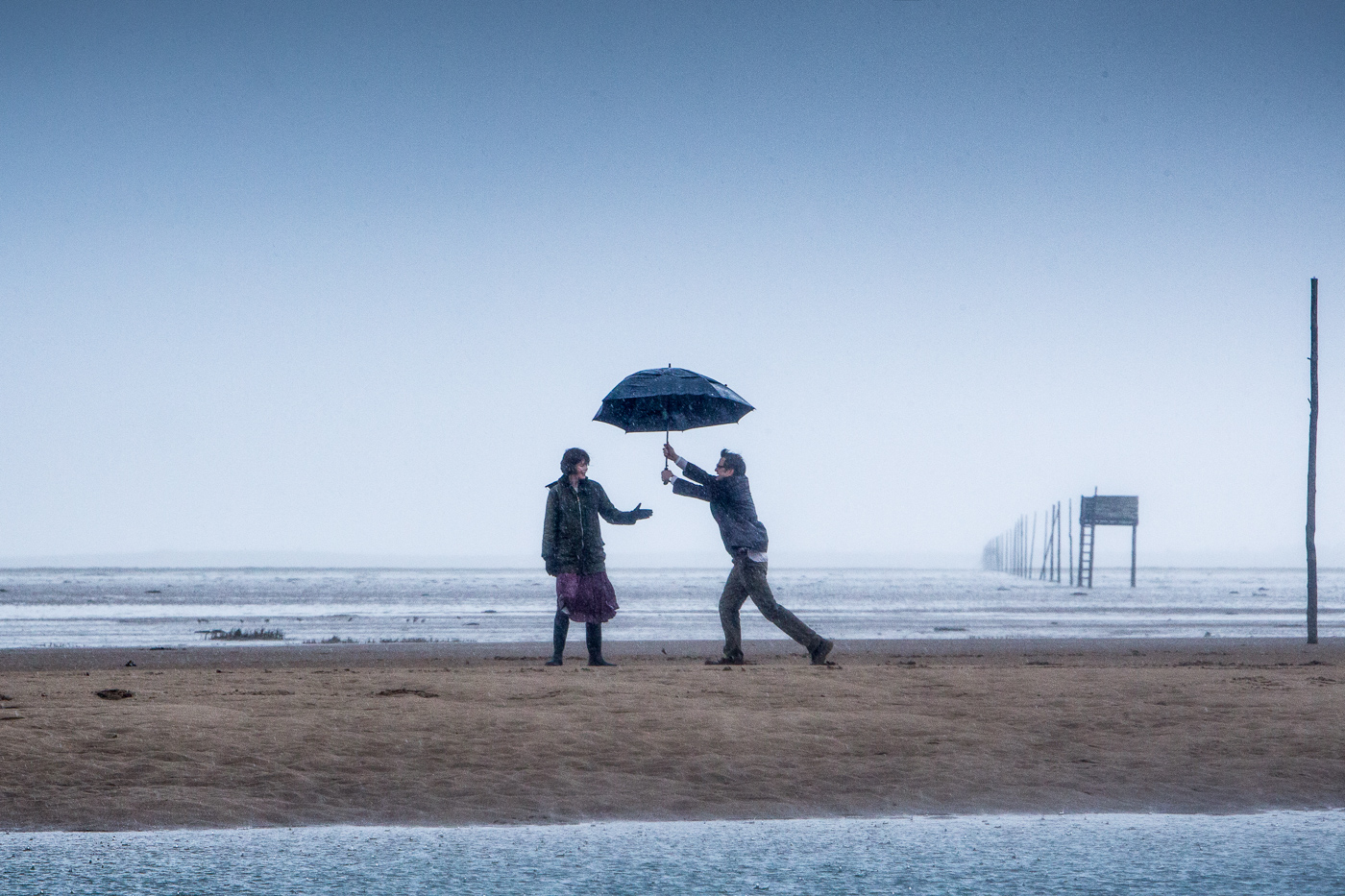 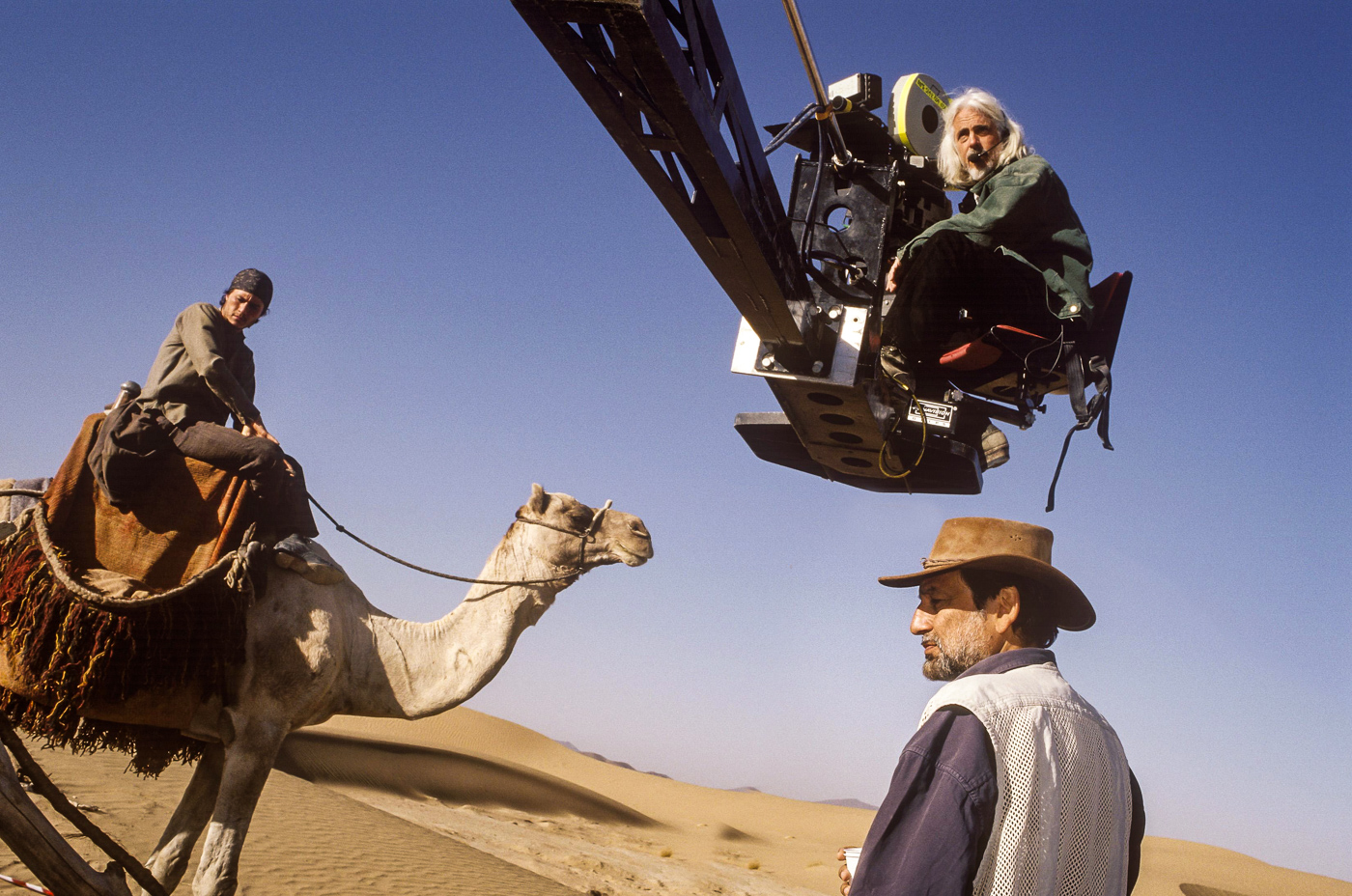 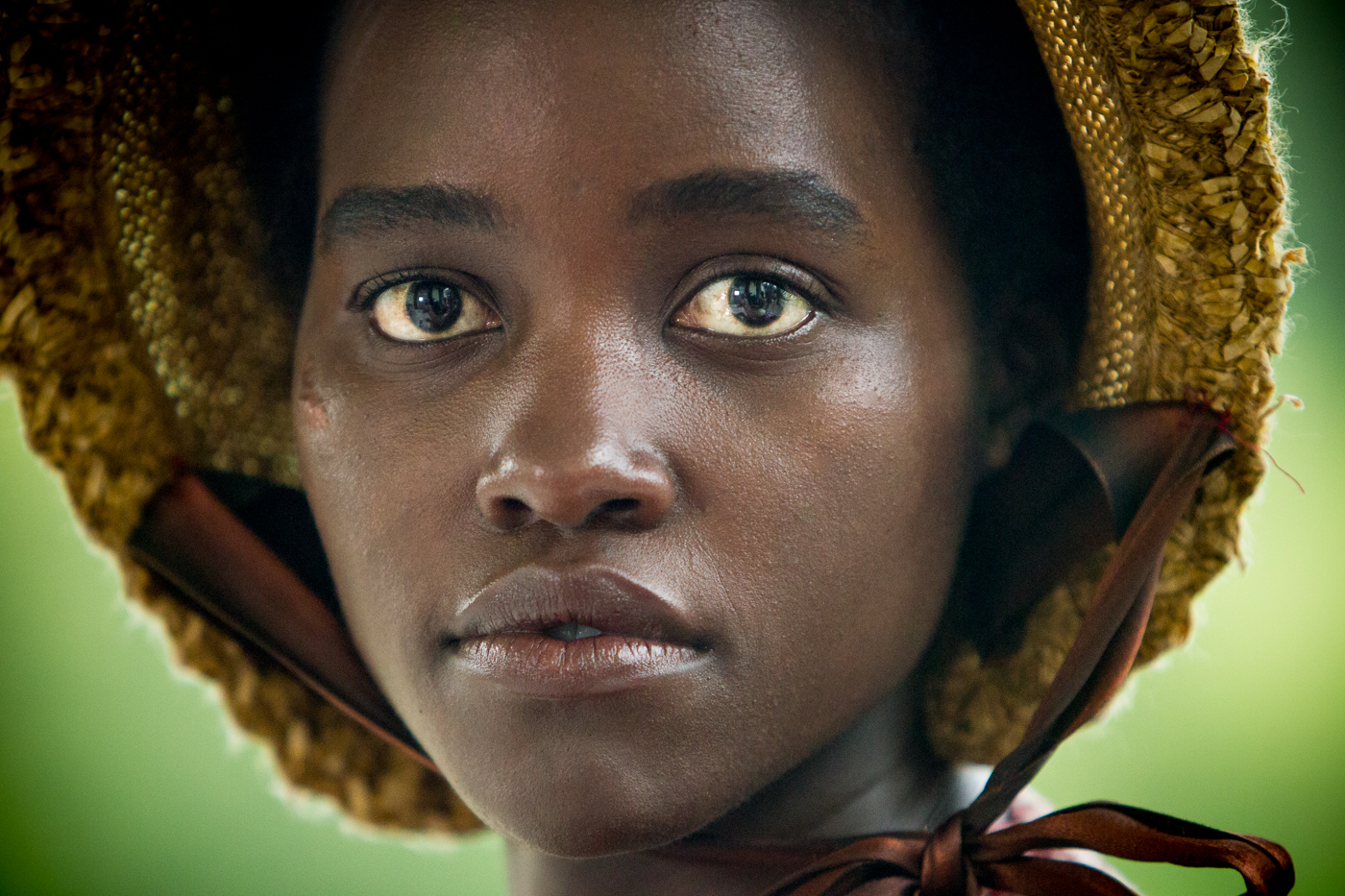 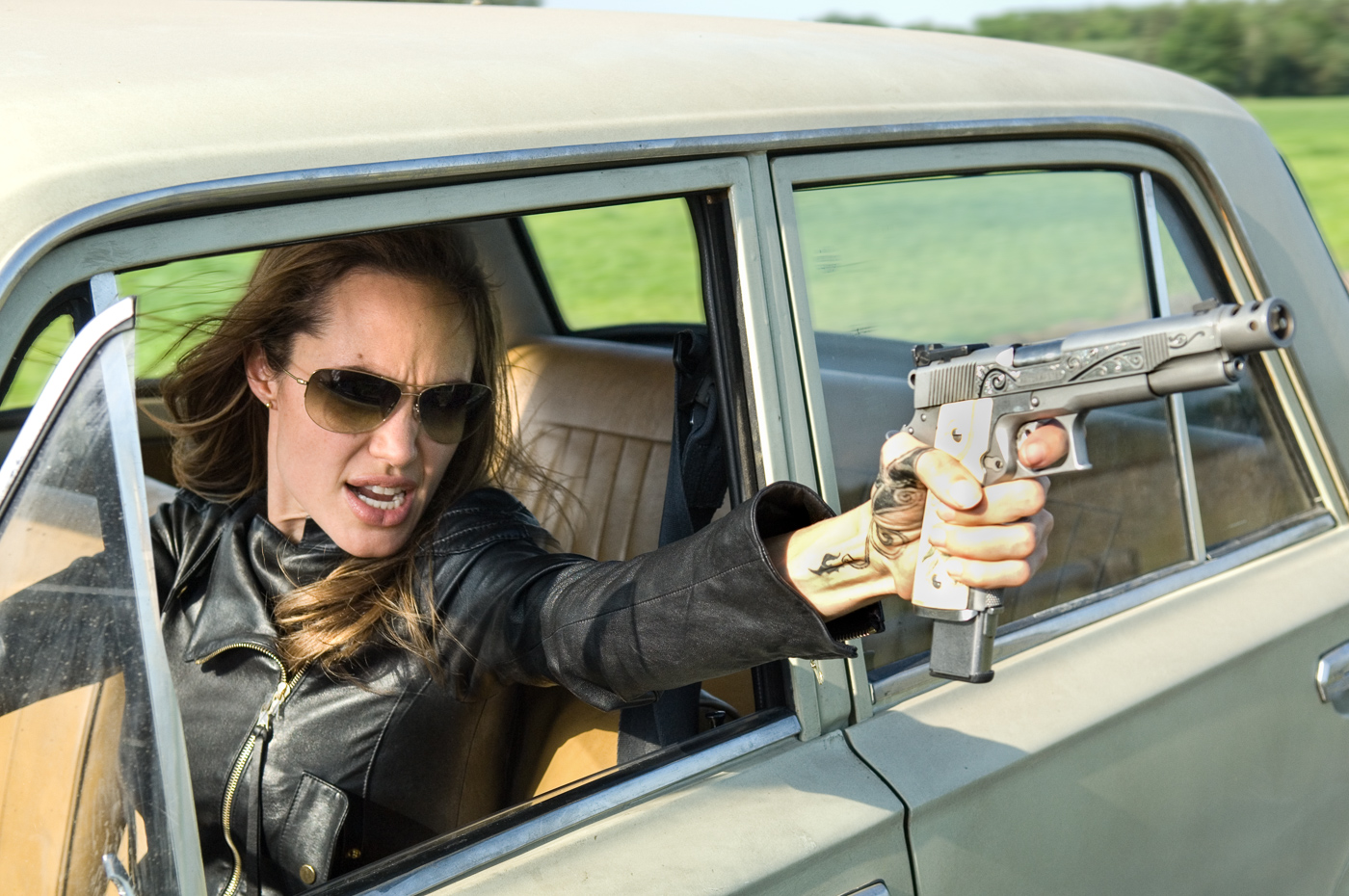 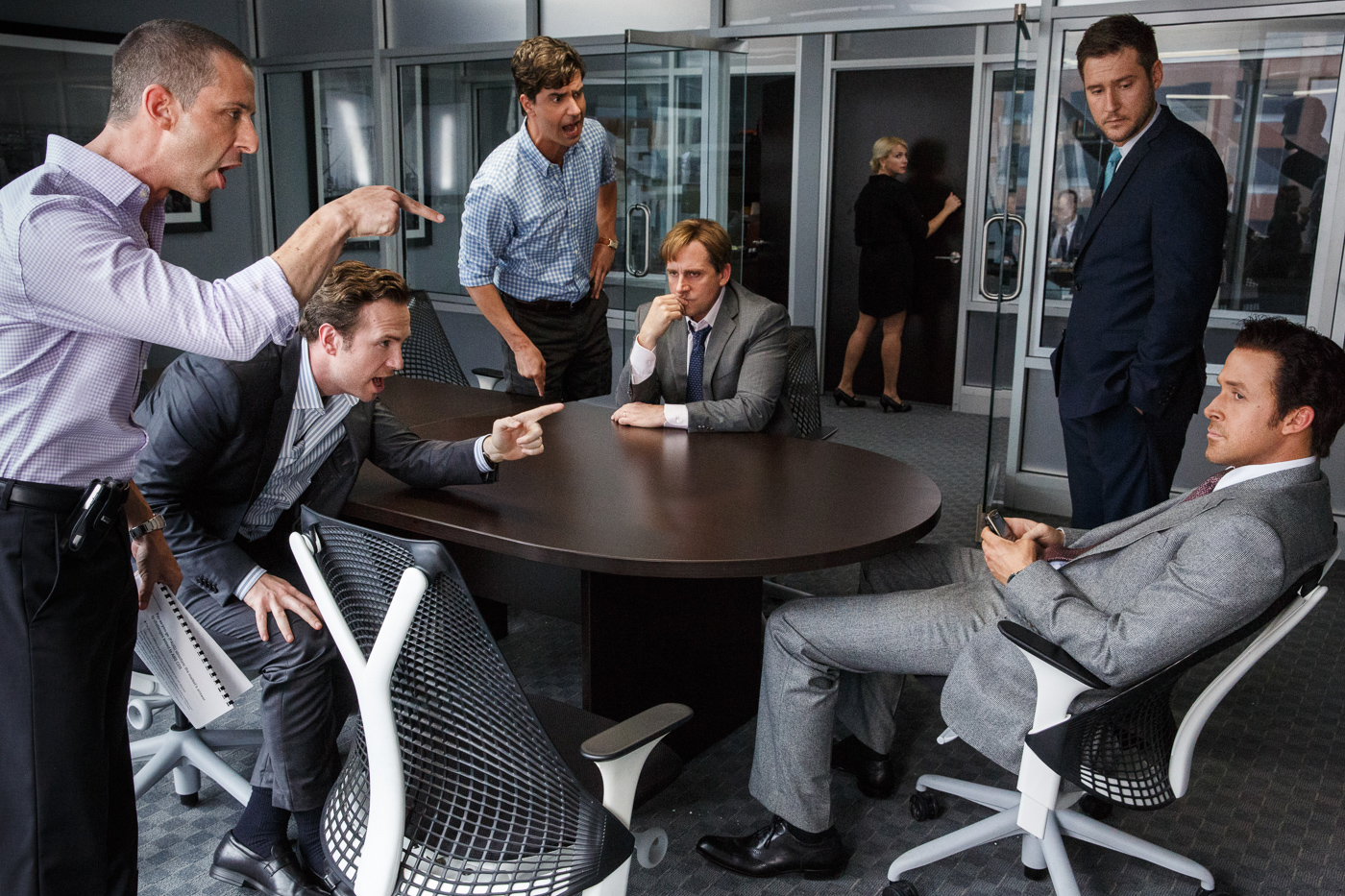 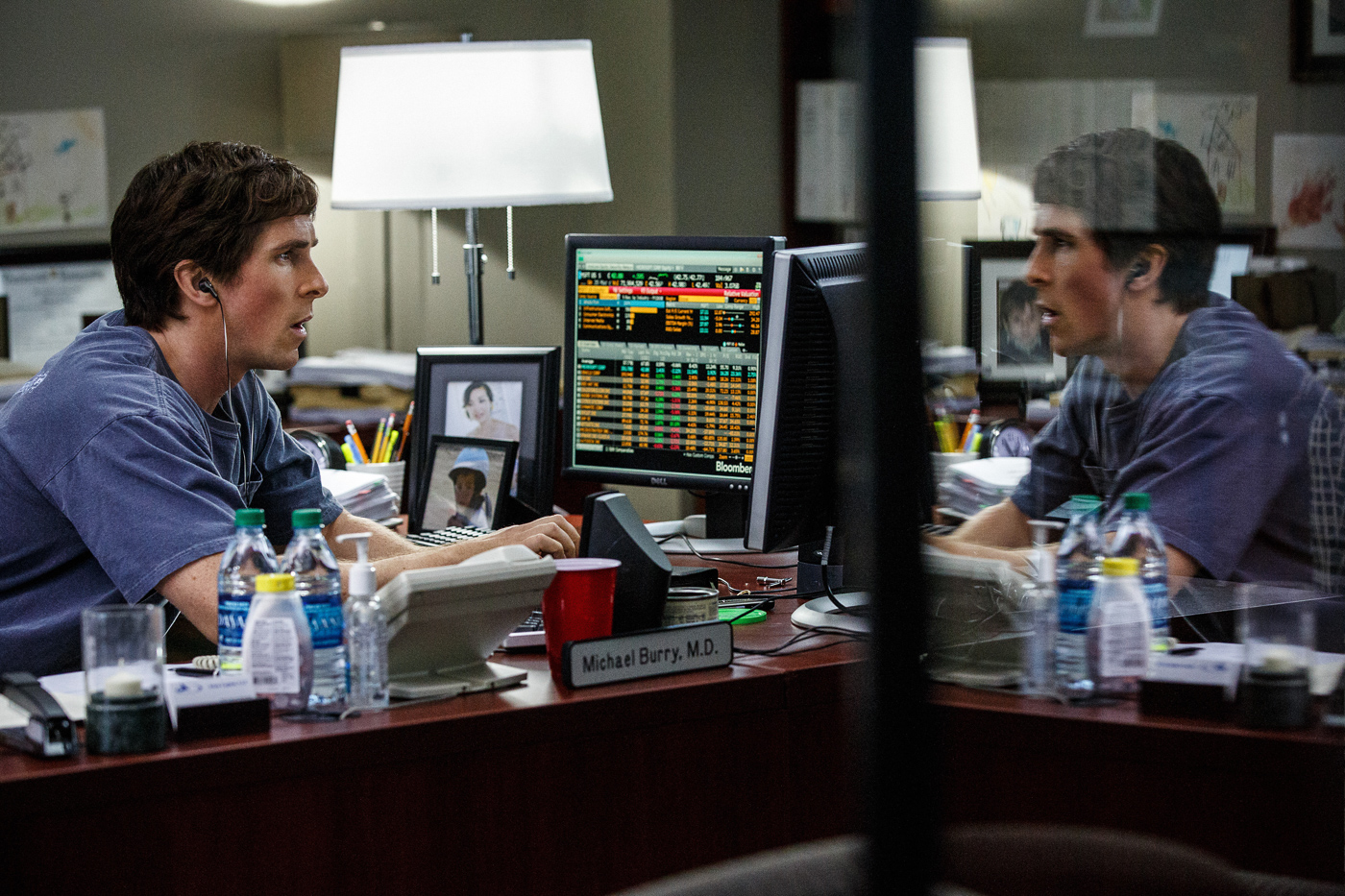 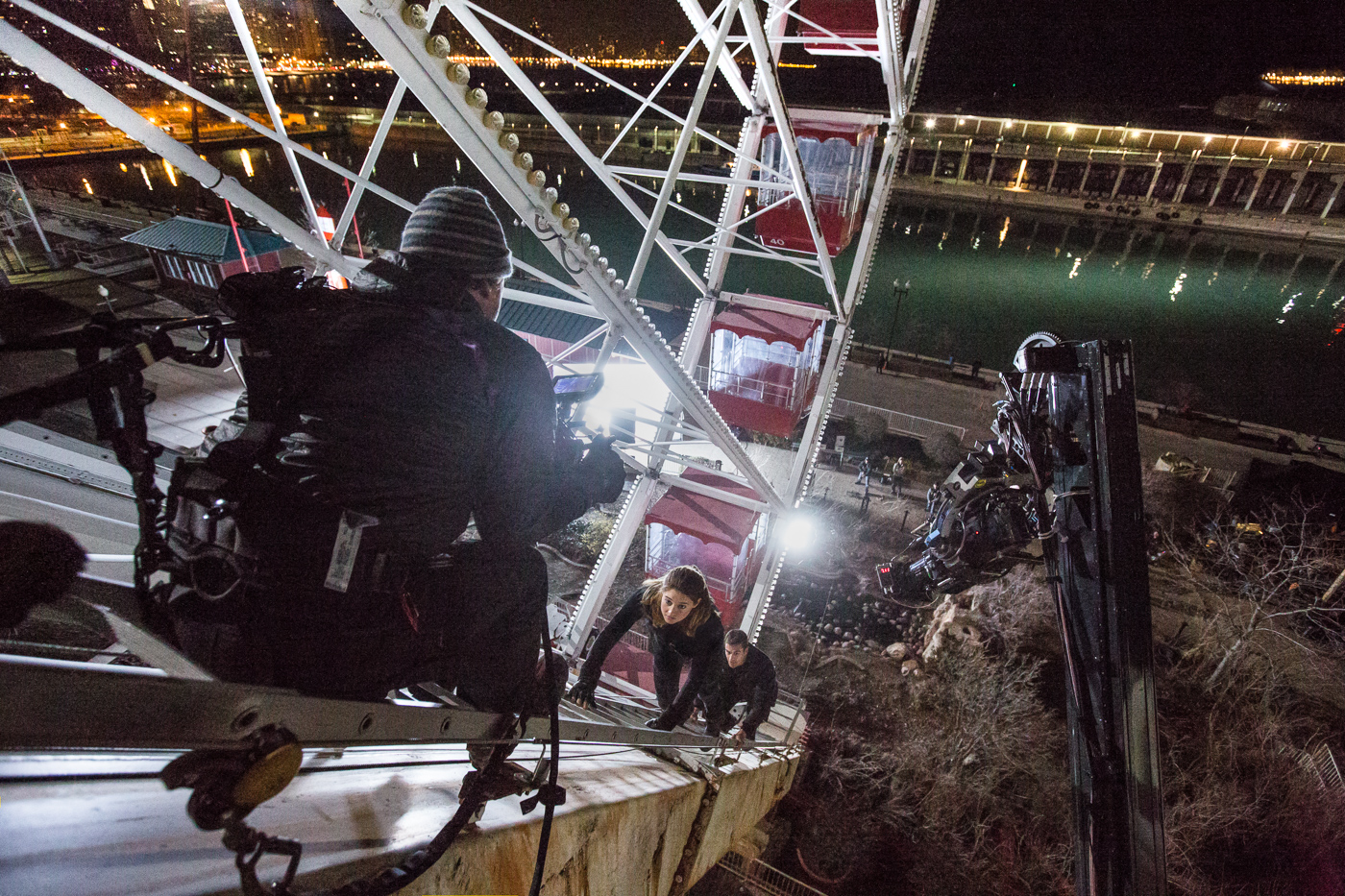 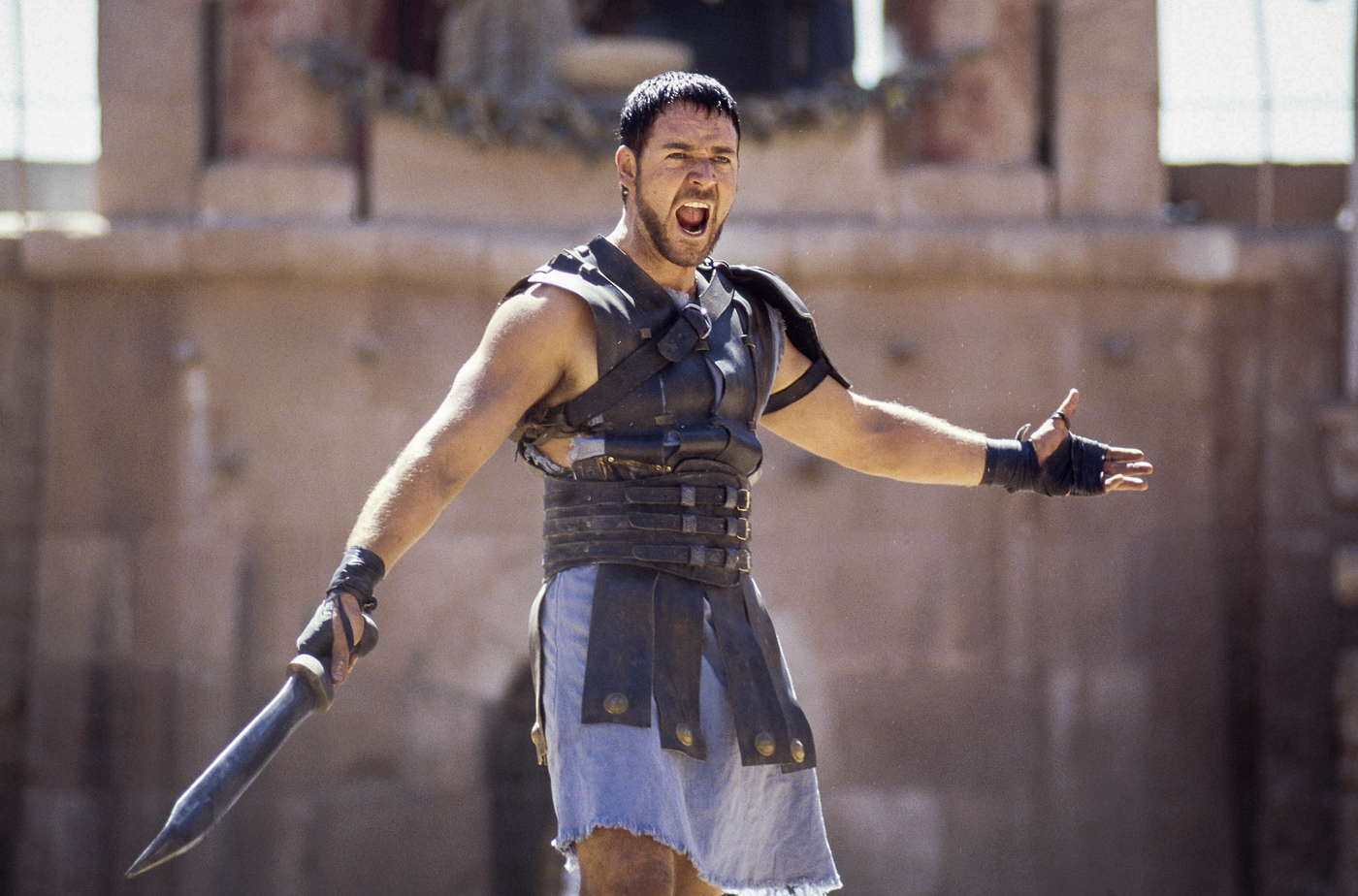 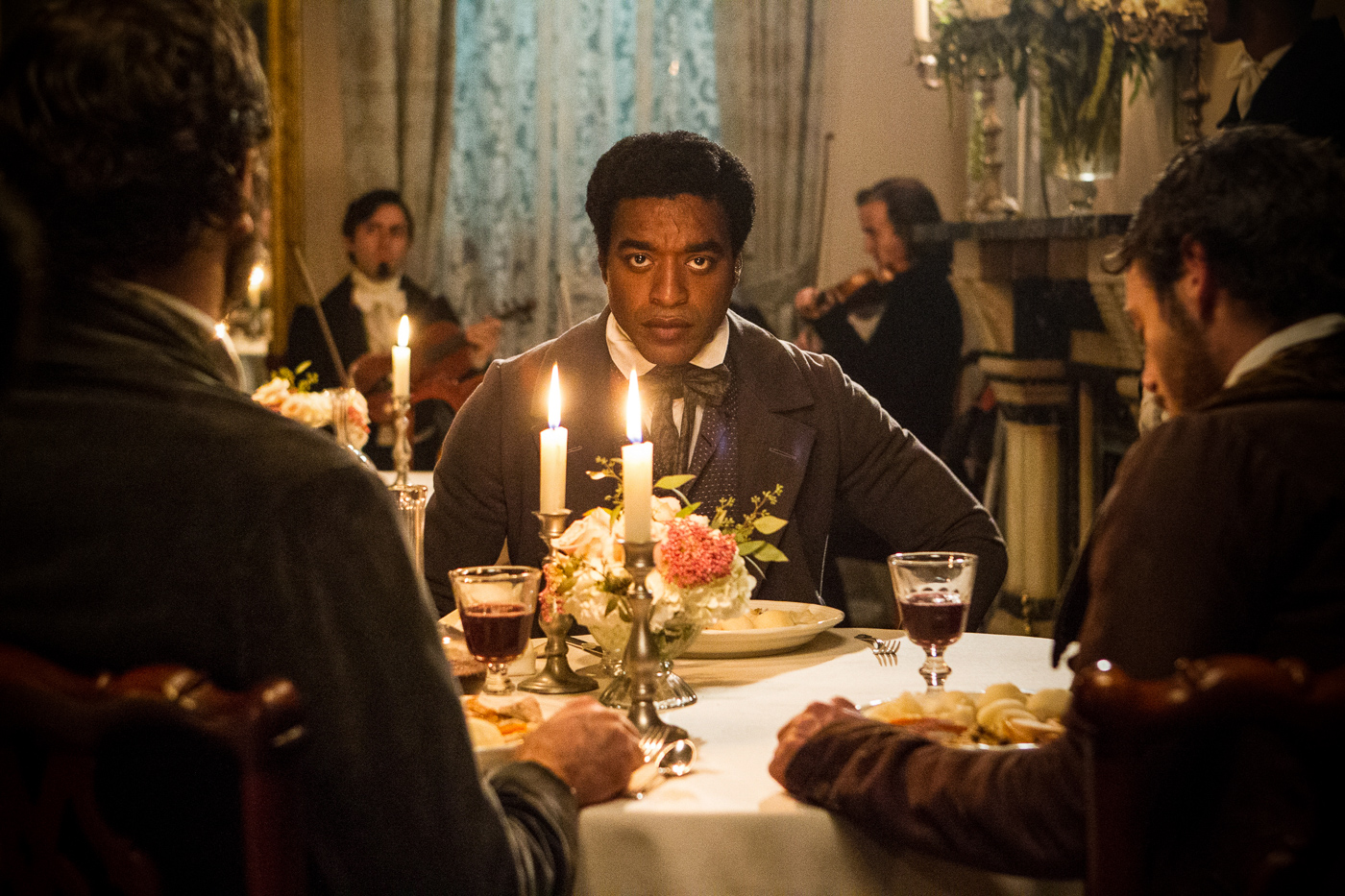 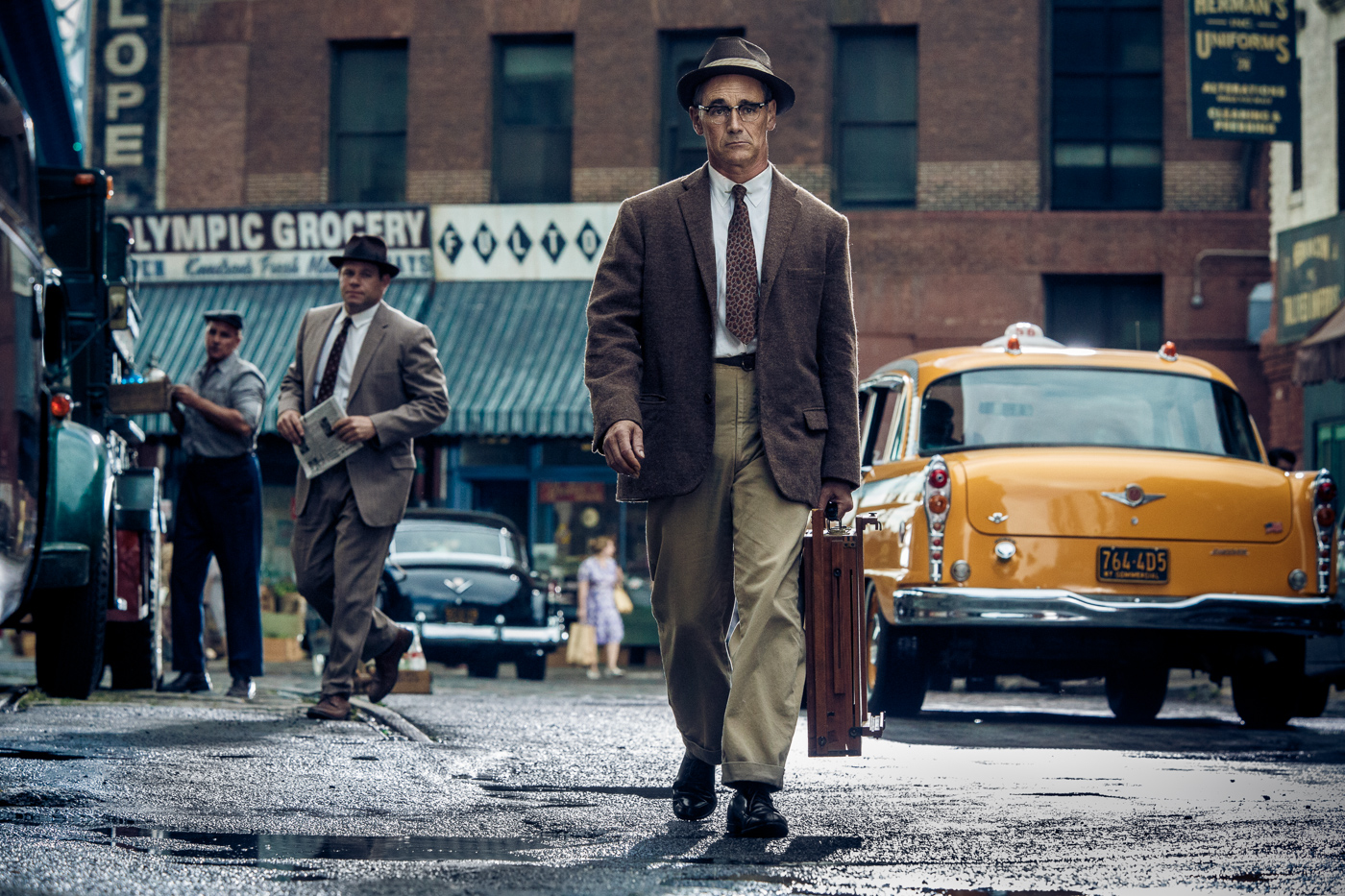 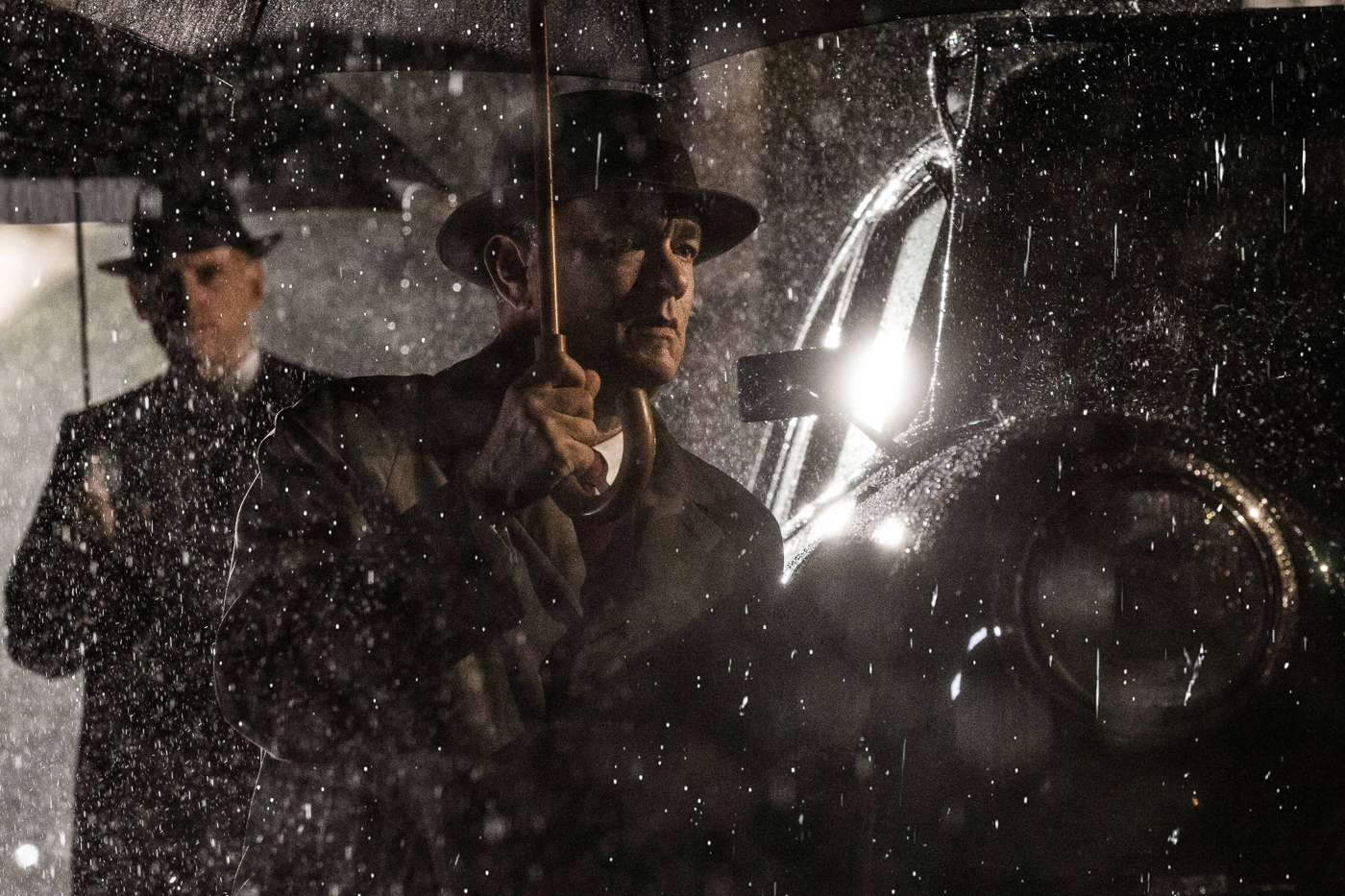 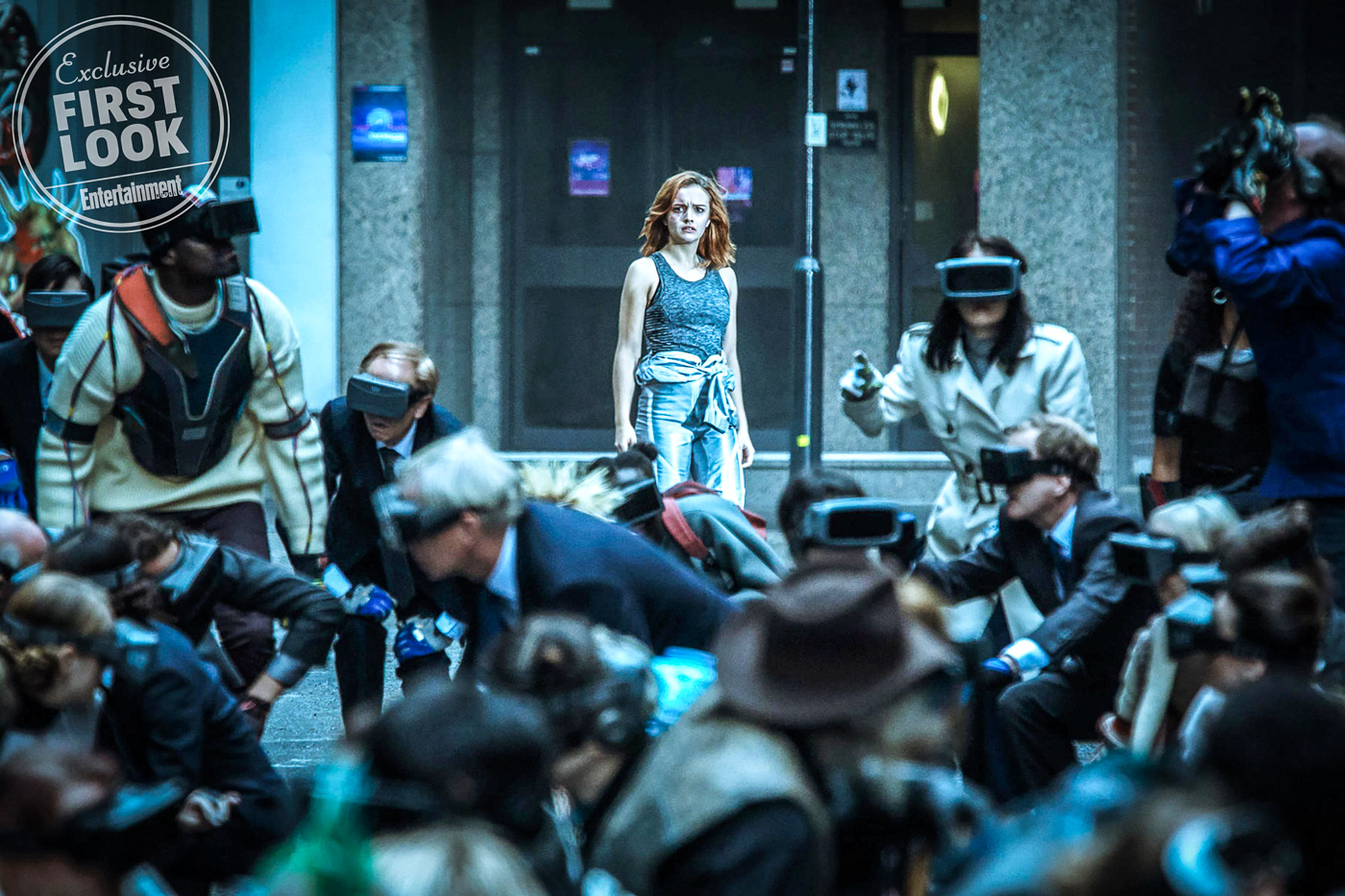 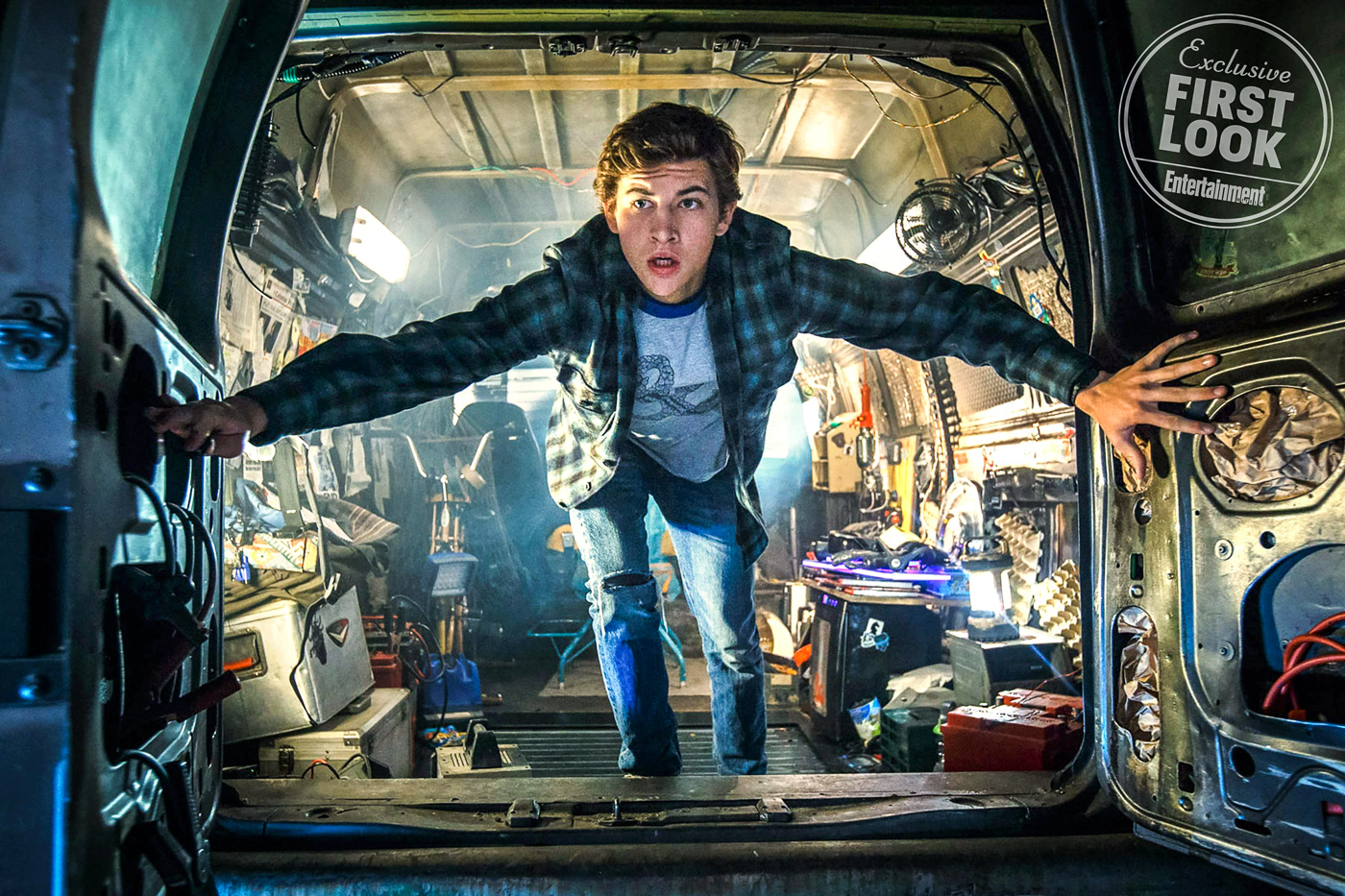 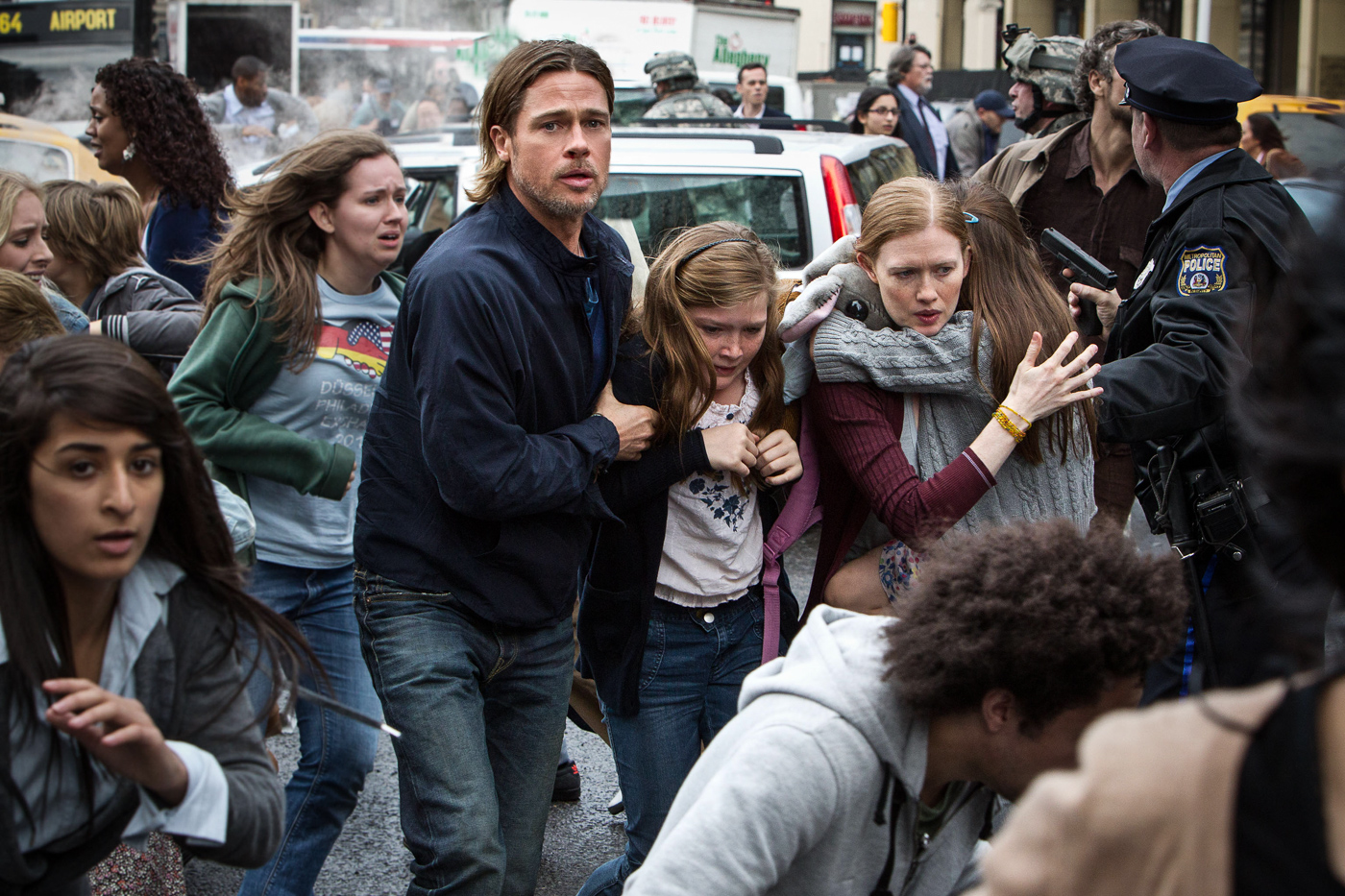 Jaap Buitendijk grew up in Holland. He travelled extensively as a teenager and moved to Britain in 1990. It was during his travels that he first picked up a camera and began to grow his passion for photography. He studied documentary photography at Newport School of Art and here he explored the apparent contradiction of using documentary skills to record an artificial reality; that of films. He was awarded a first class honours degree and the Fuji Professional Award for Film Stills, in 1996.

Since then Jaap has established himself as an experienced stills photographer, with a reputation for looking beyond the obvious. At home on sets of major productions such as Ready Player One, Fantastic Beasts, Bridge of Spies, World War Z, Harry Potter and Gladiator, as well as smaller projects such as 12 Years a Slave, Rush and The Constant Gardener, his work shows versatility and commitment to the still photography of cinema and the fascinating opportunity to capture the mechanics of film making itself. 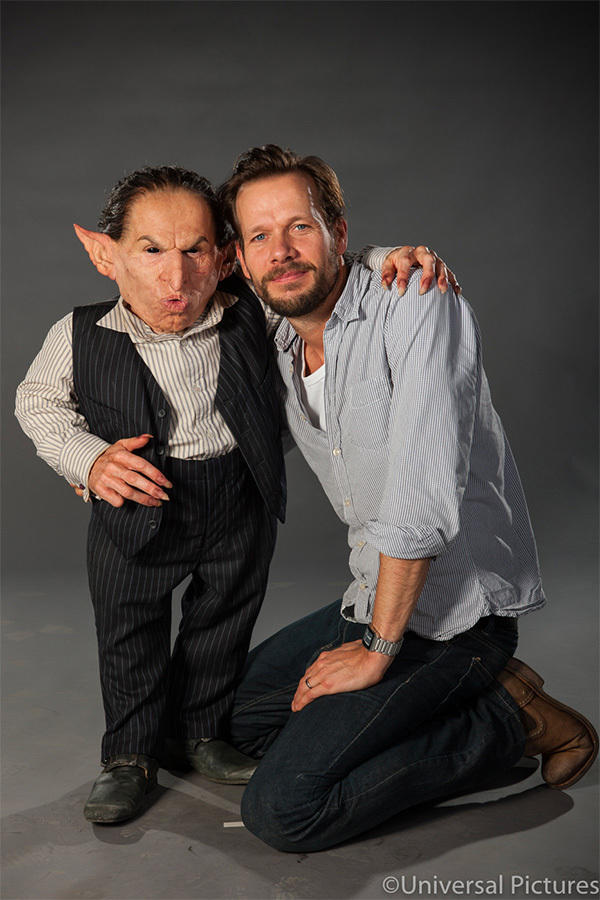