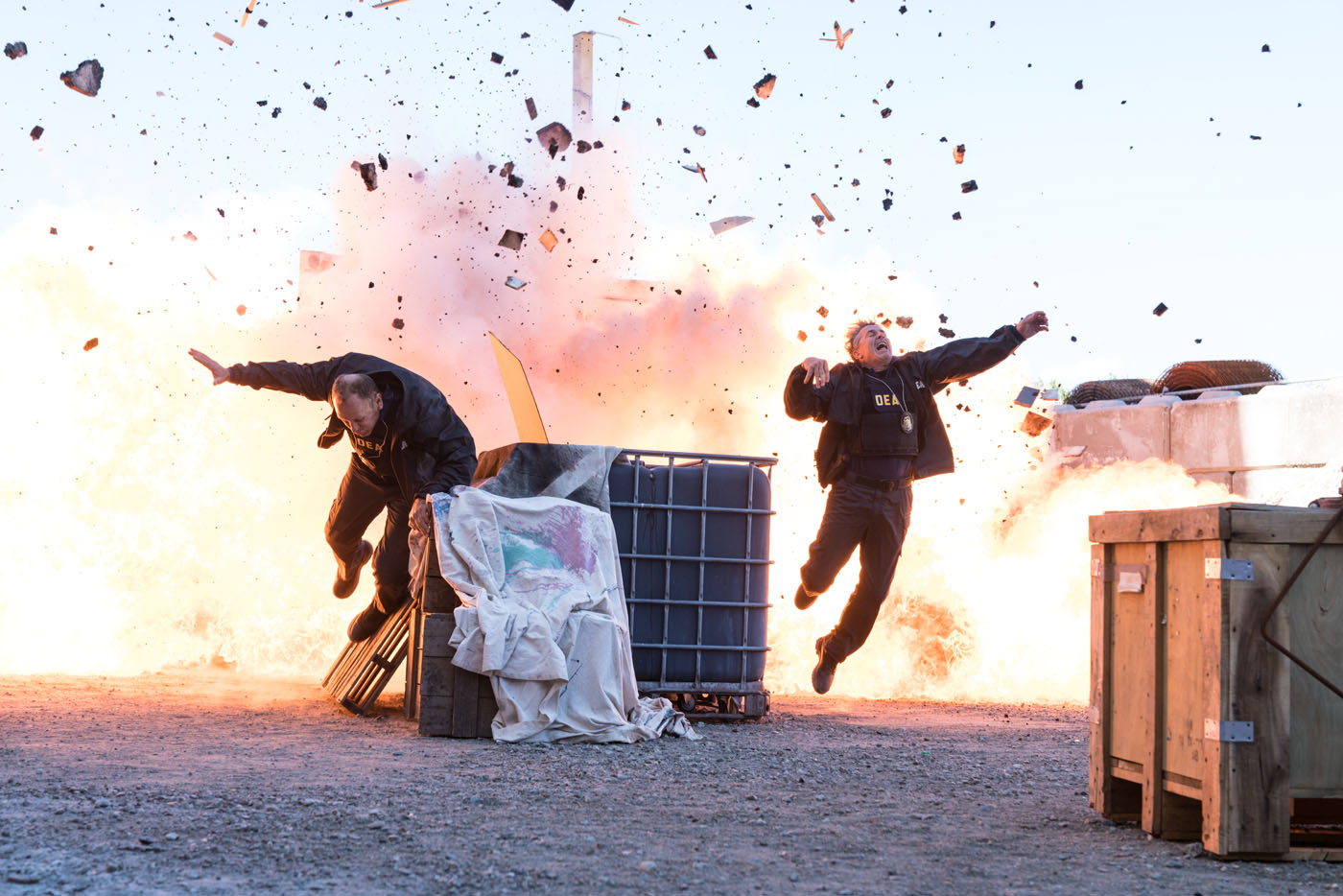 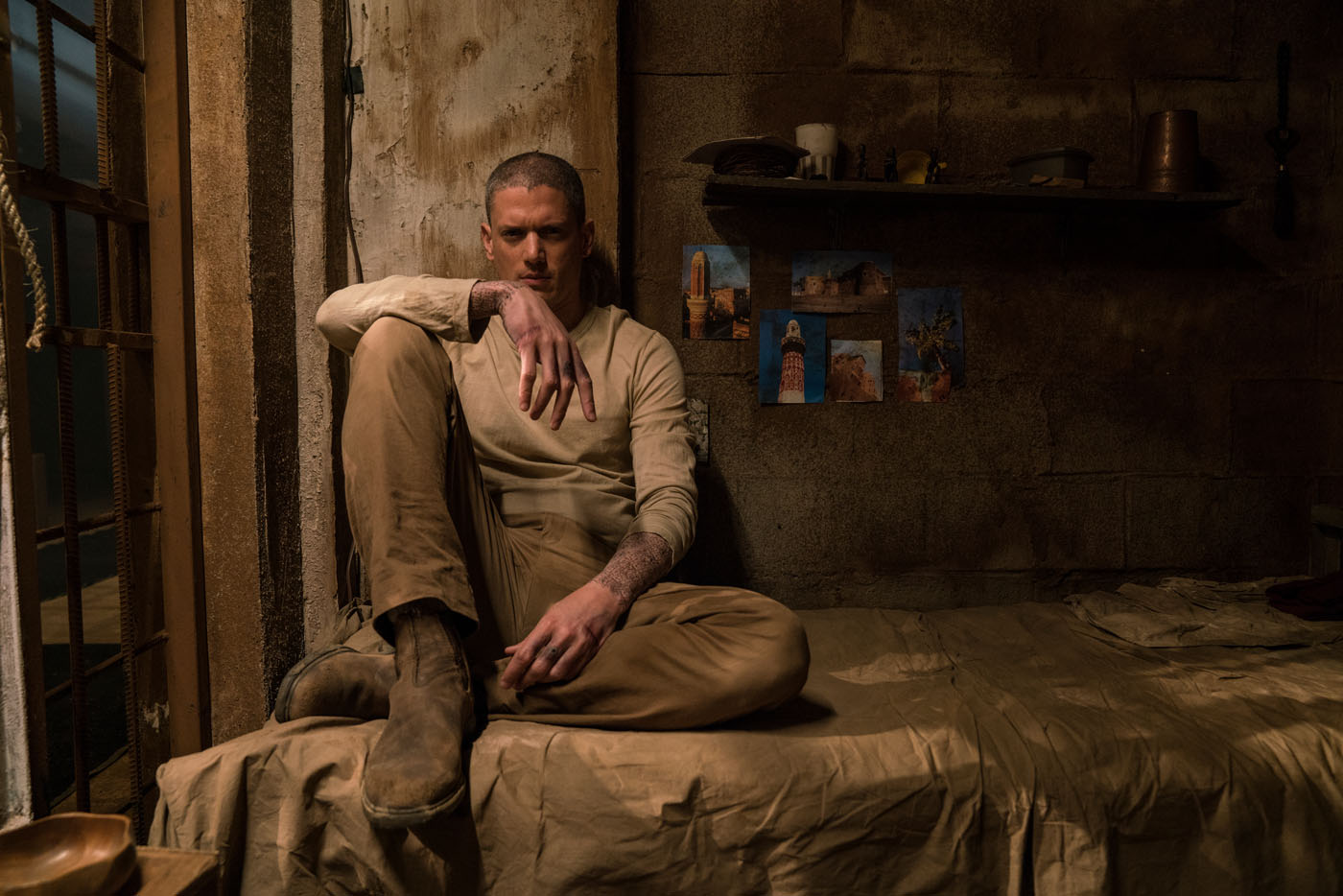 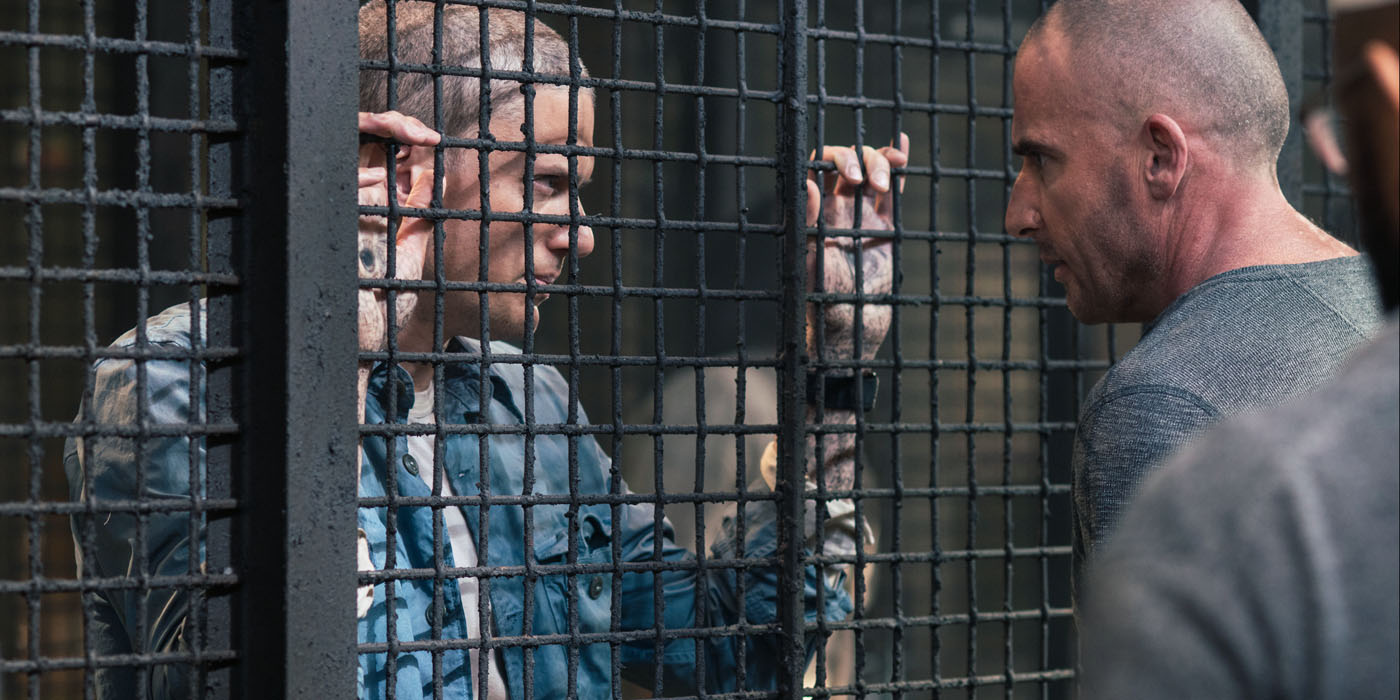 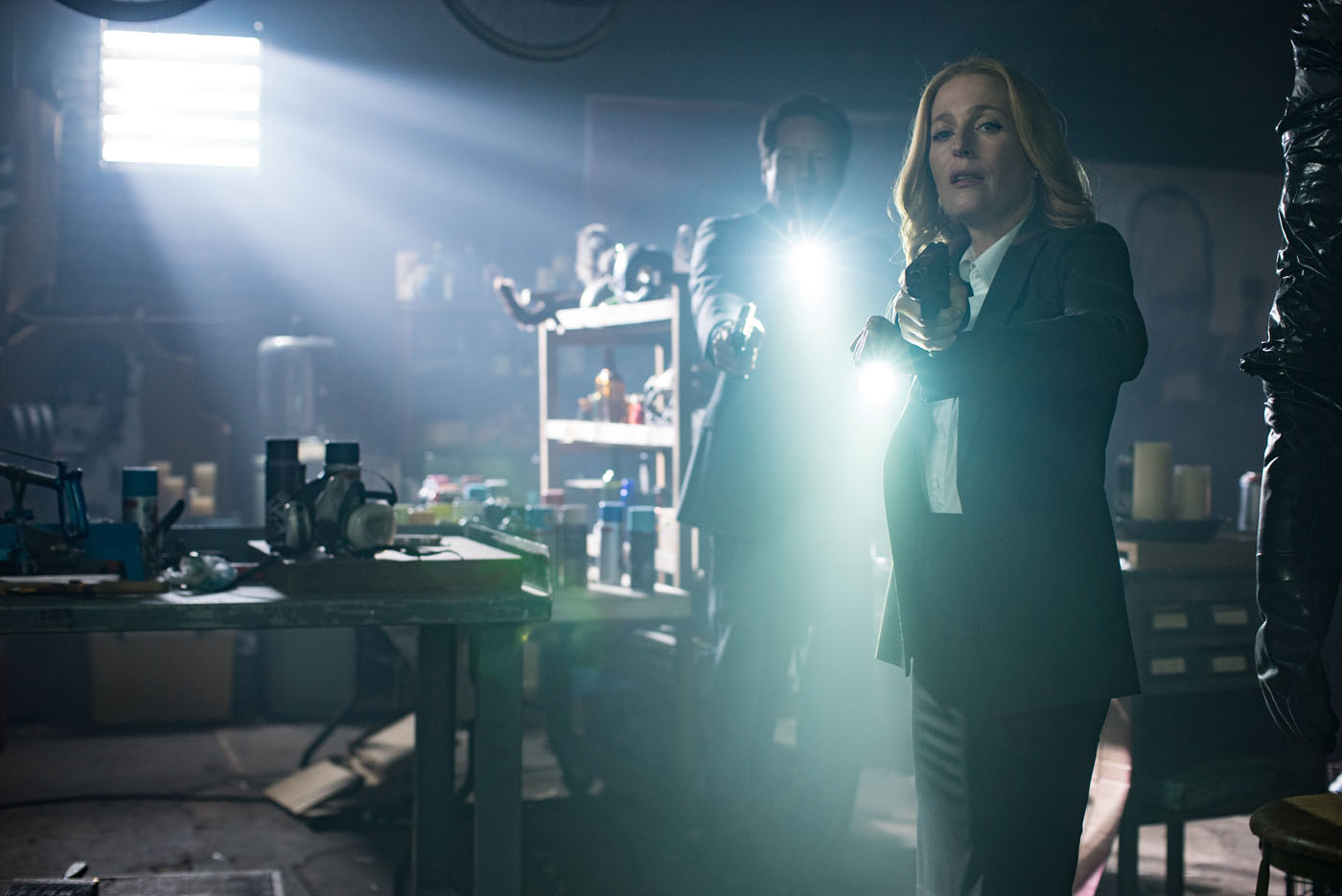 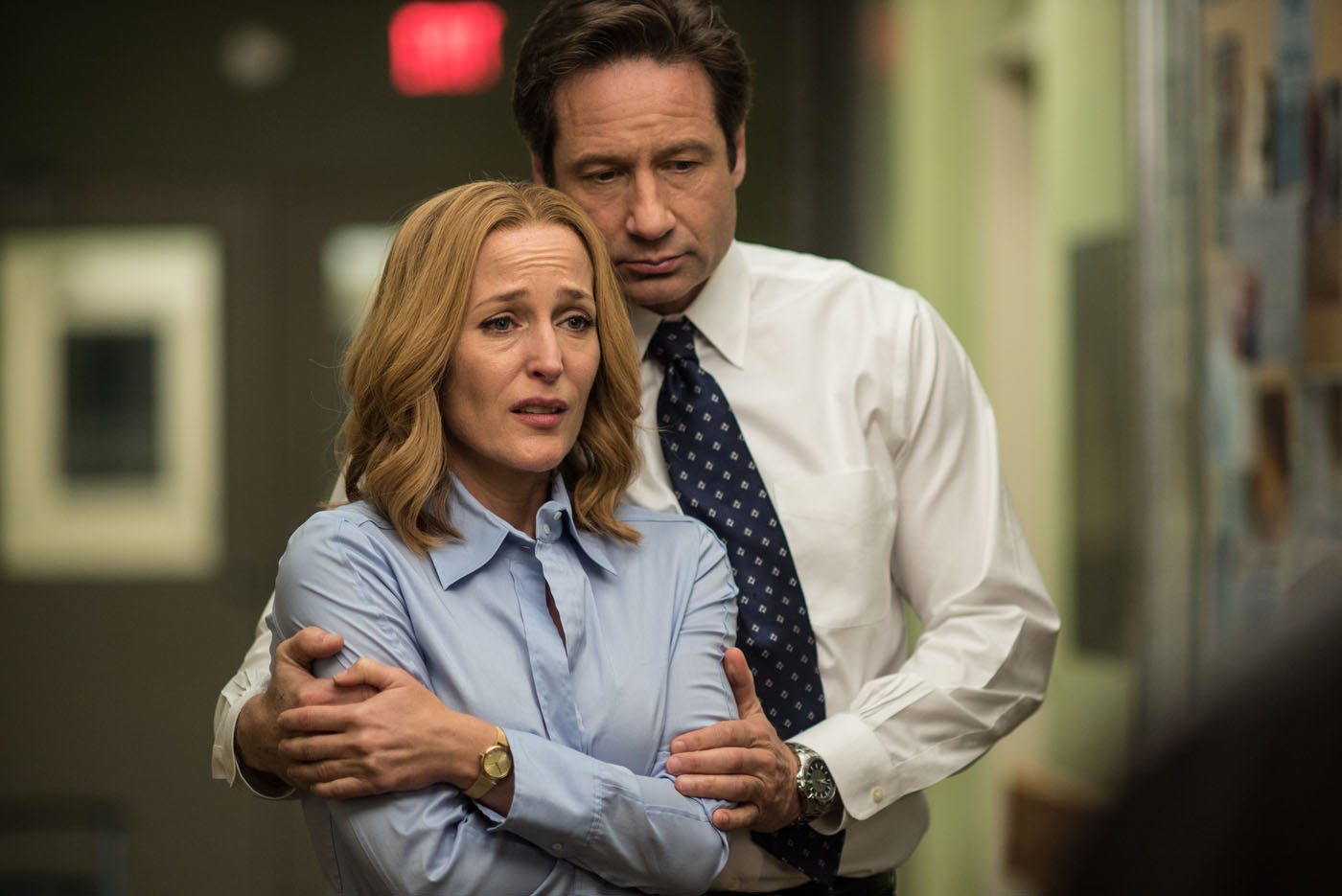 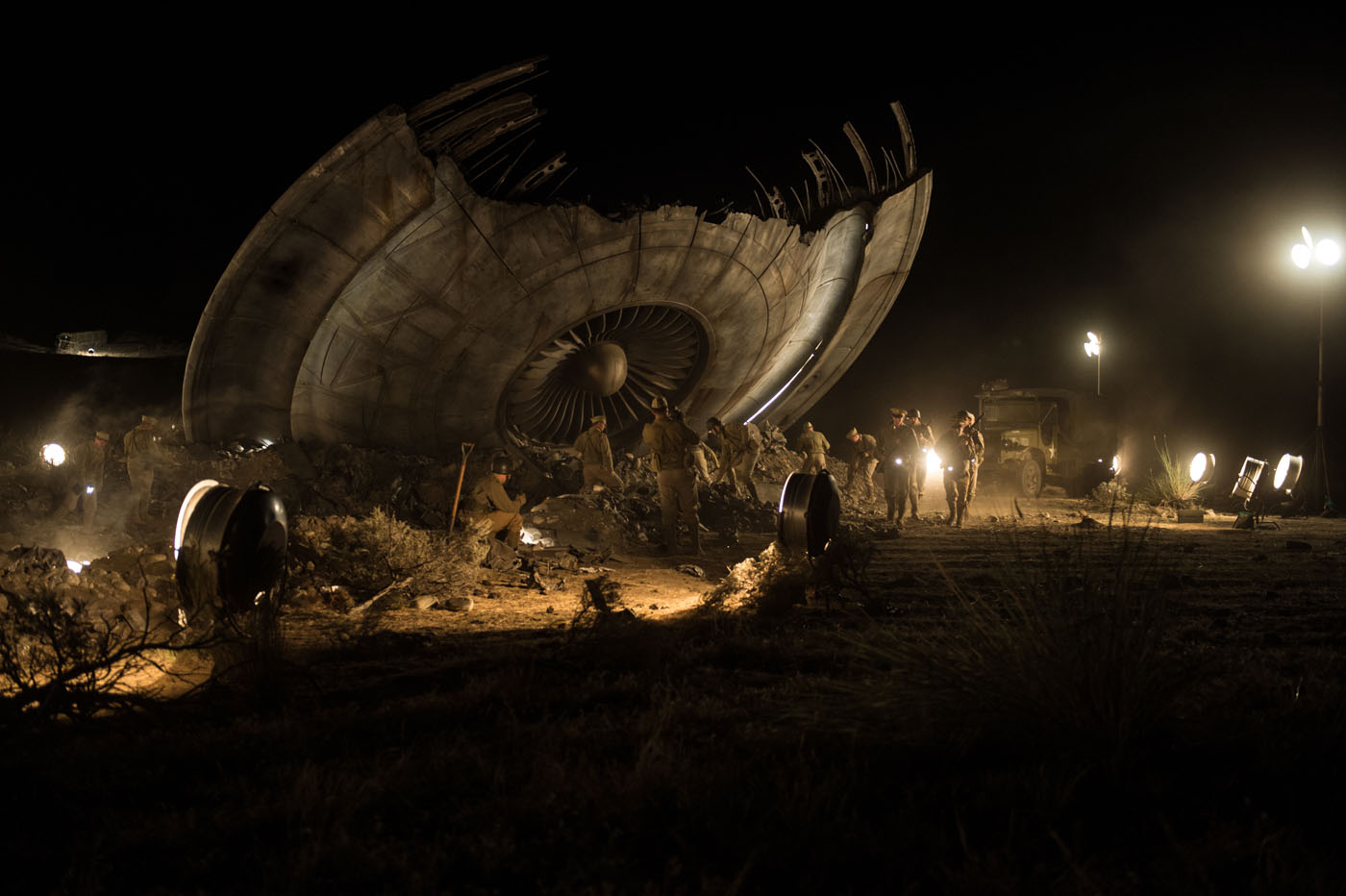 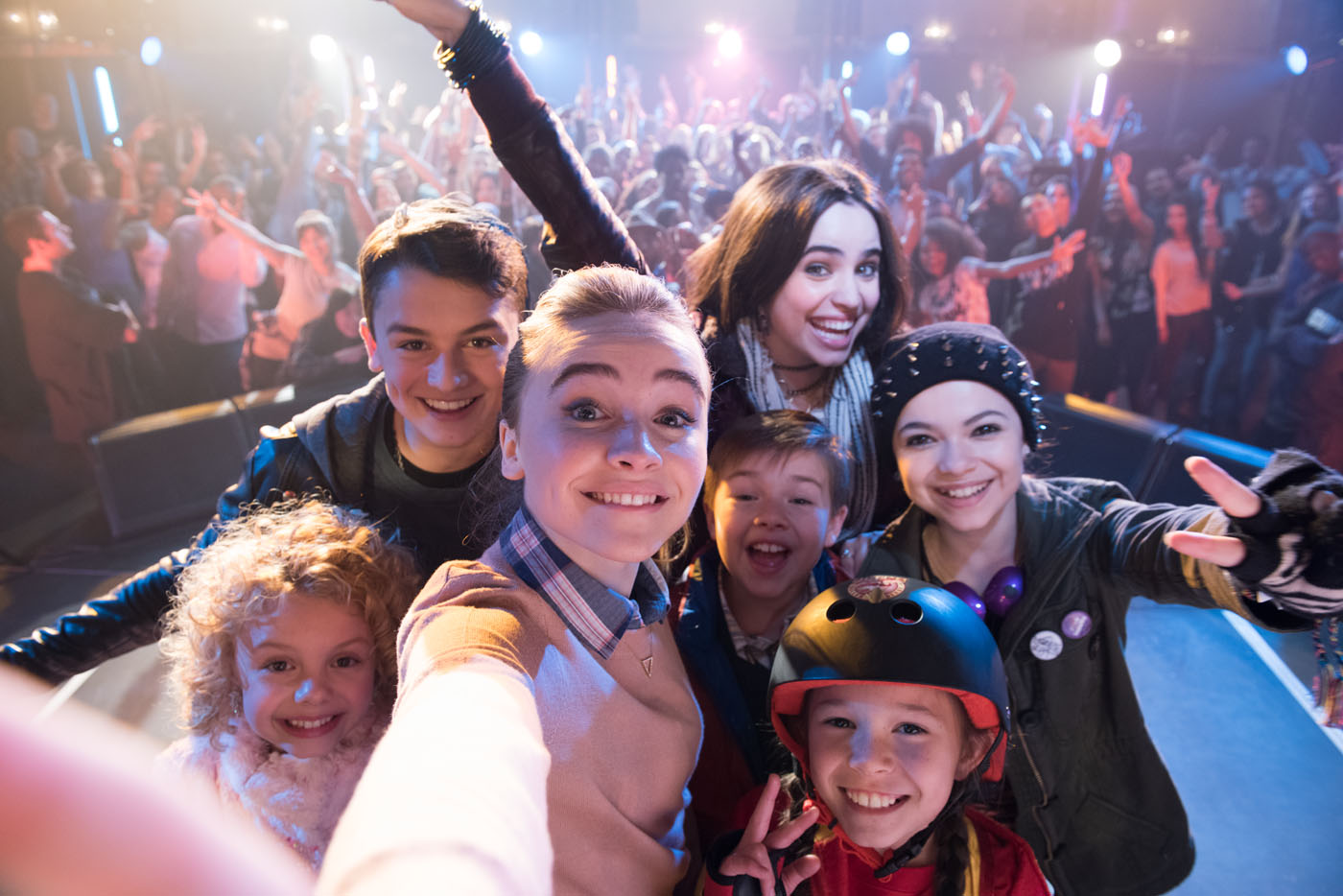 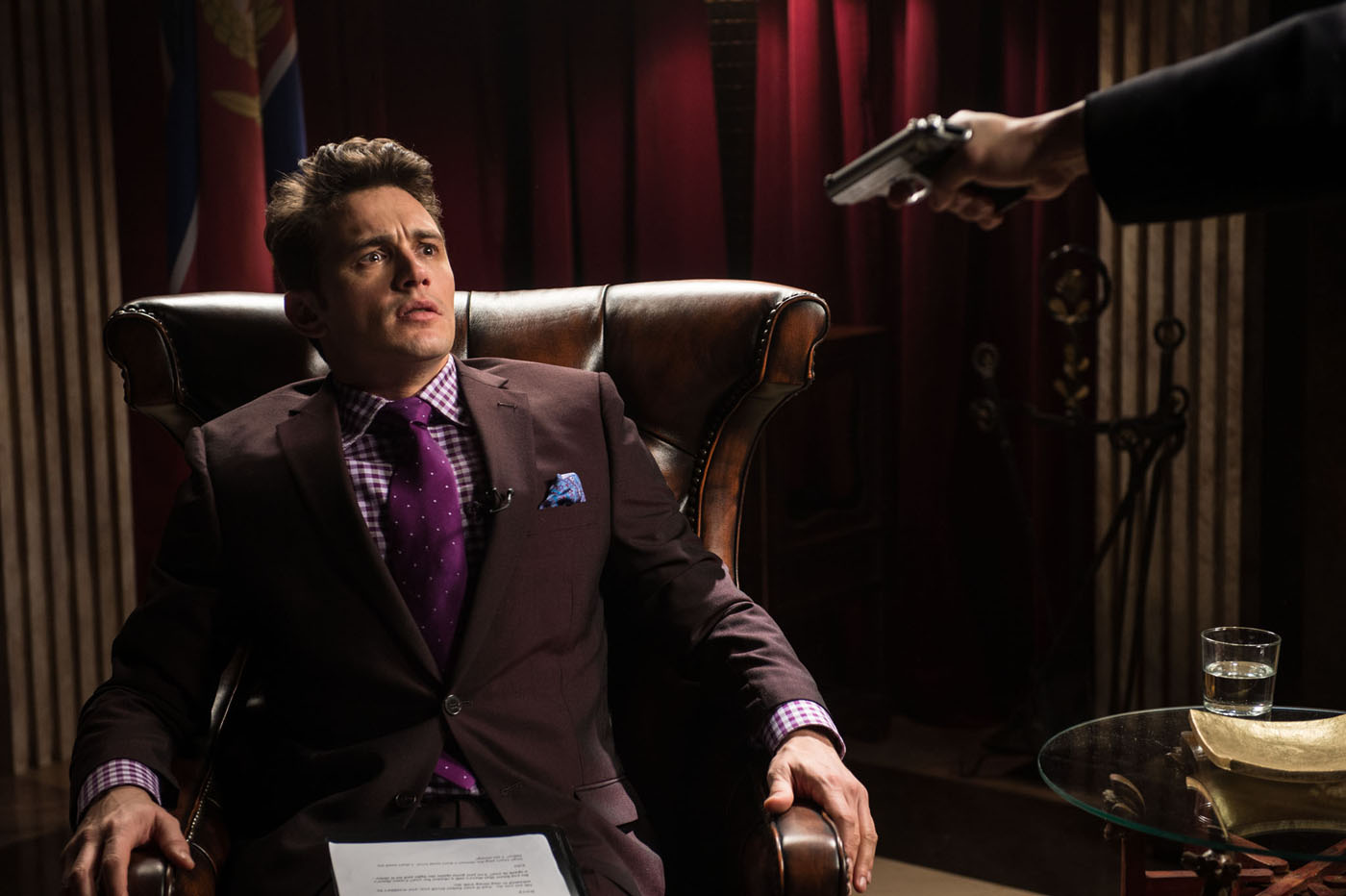 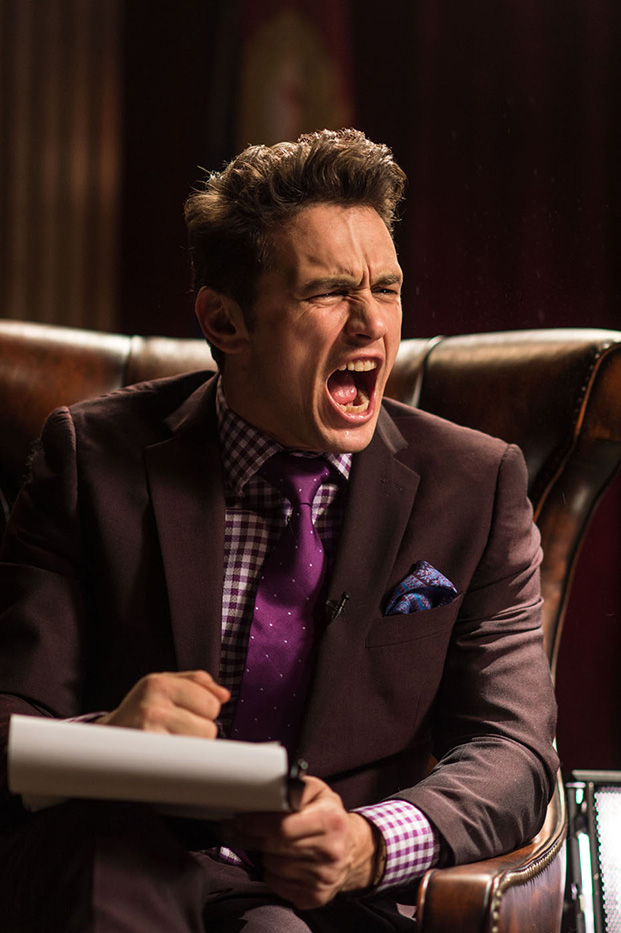 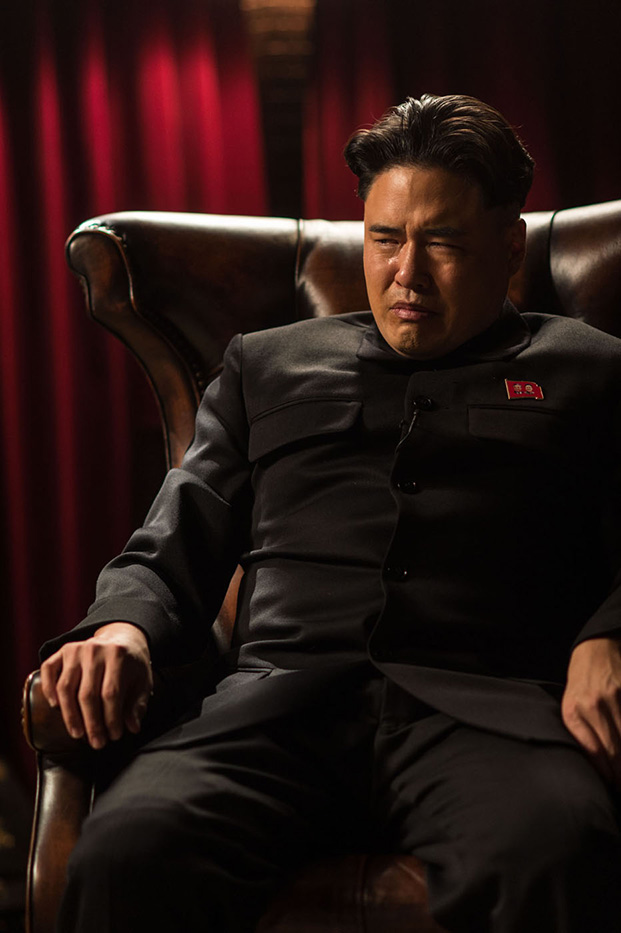 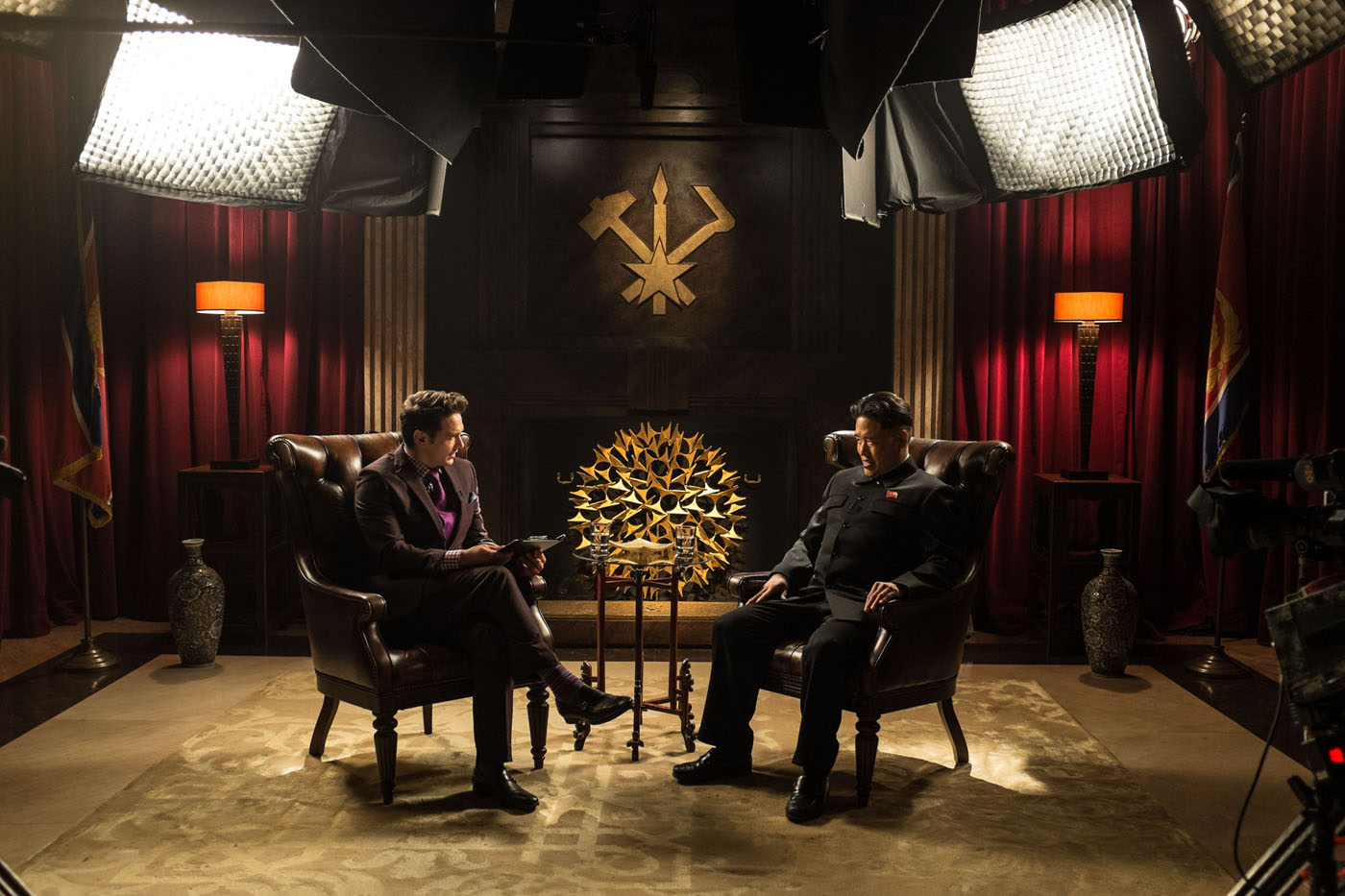 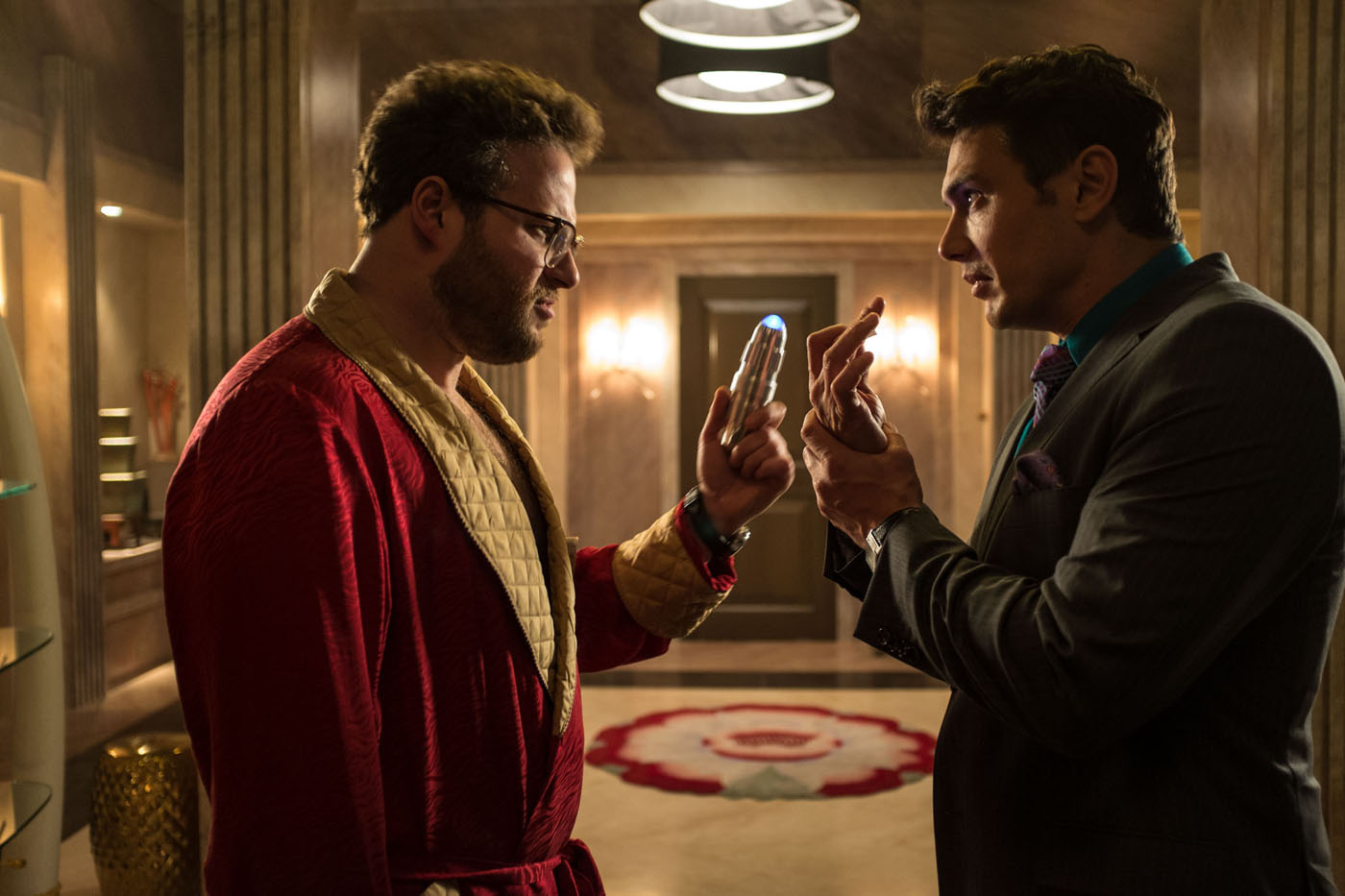 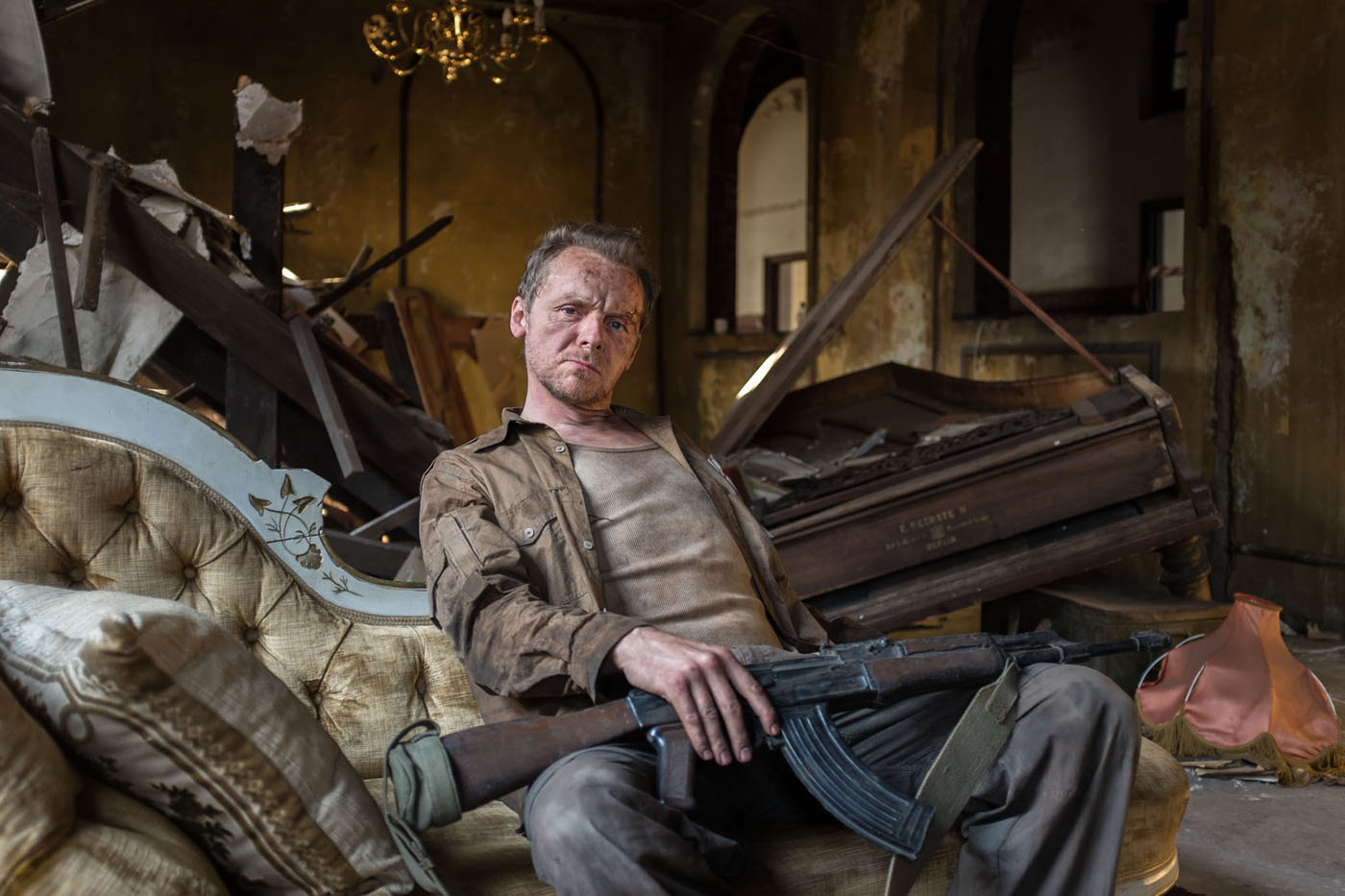 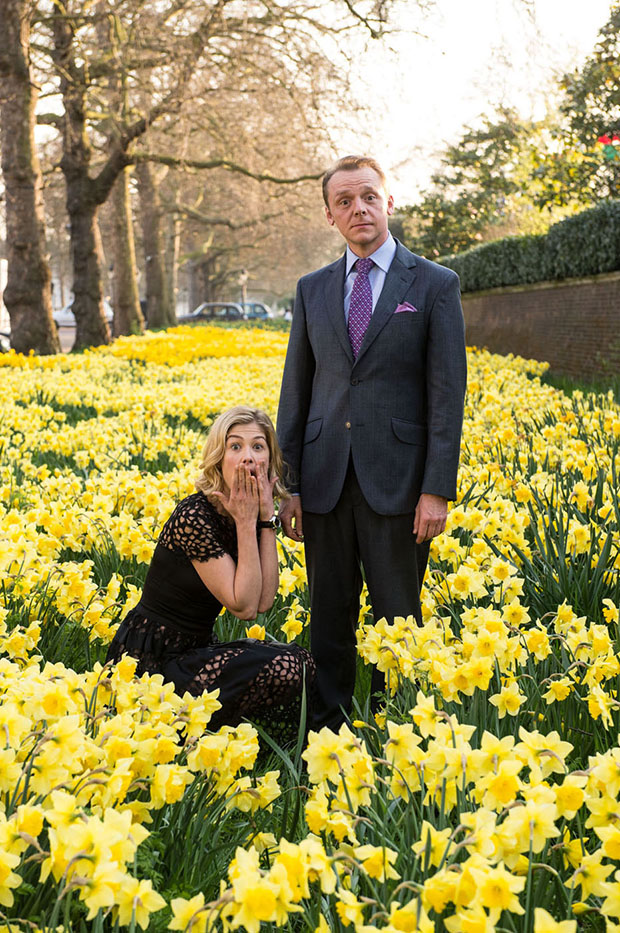 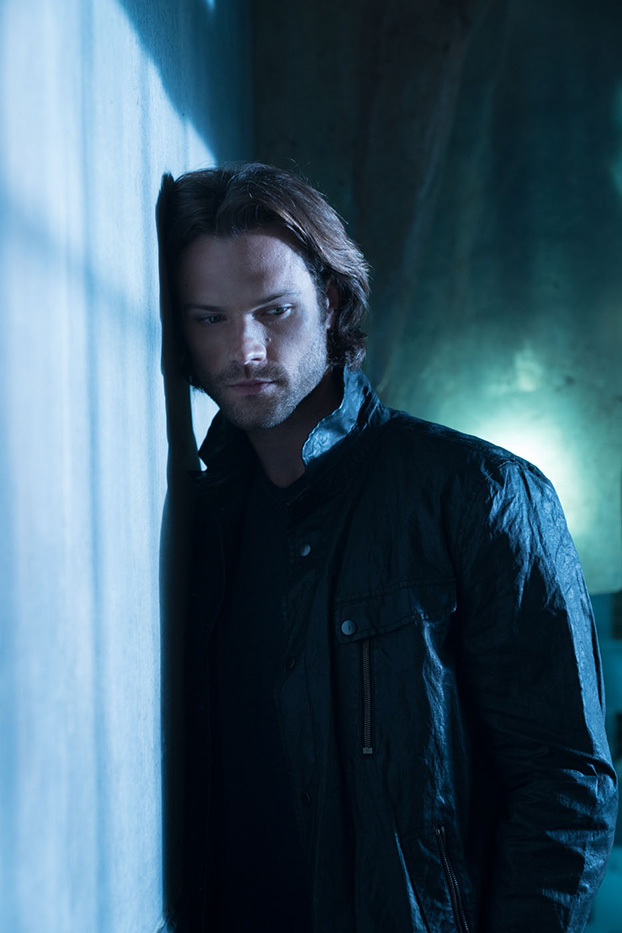 Eduardo Araquel is a commercial, gallery, and unit stills photographer living and working out of Vancouver, CANADA. Ed was born in Baguio City, Philippines and has a degree in Engineering Physics from McMaster University. He has worked in various technical capacities for several large corporations including Canadian Pacific, NCR, AT&T and the Mayo Clinic before becoming a professional photographer in 2004.

His fascination for photography began at an early age when he won a Pentax ME Super 35mm film camera while still in grade school. This fascination has now grown into a full-time job where he shoots with everything from a Cambo SC 8×10 camera to a lowly(?) iPhone X on local and international productions. 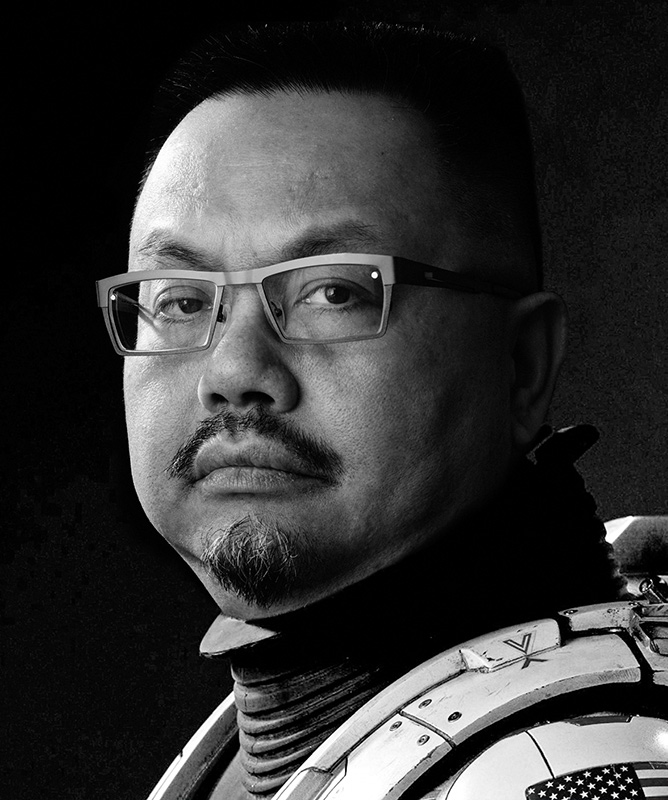