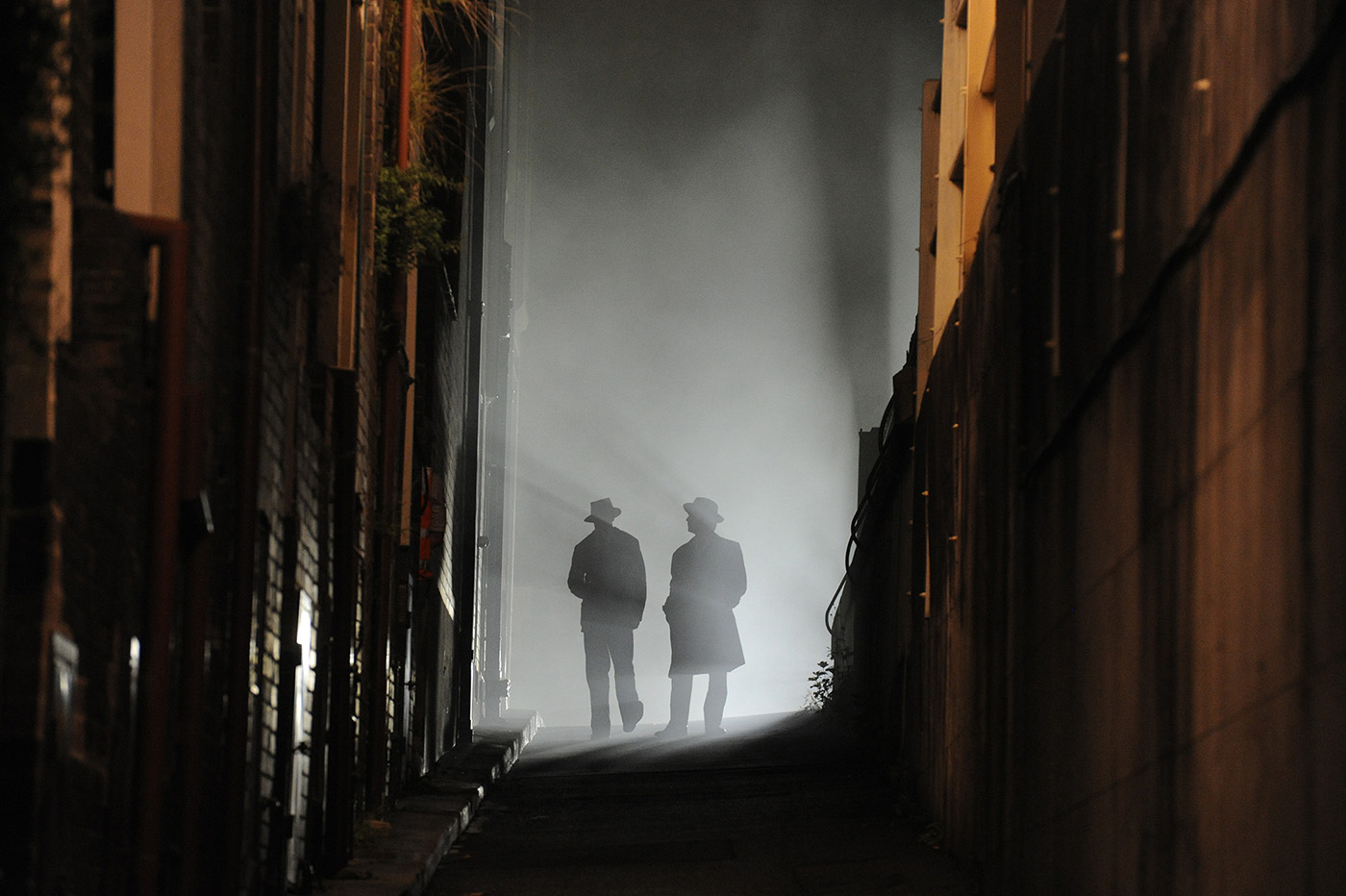 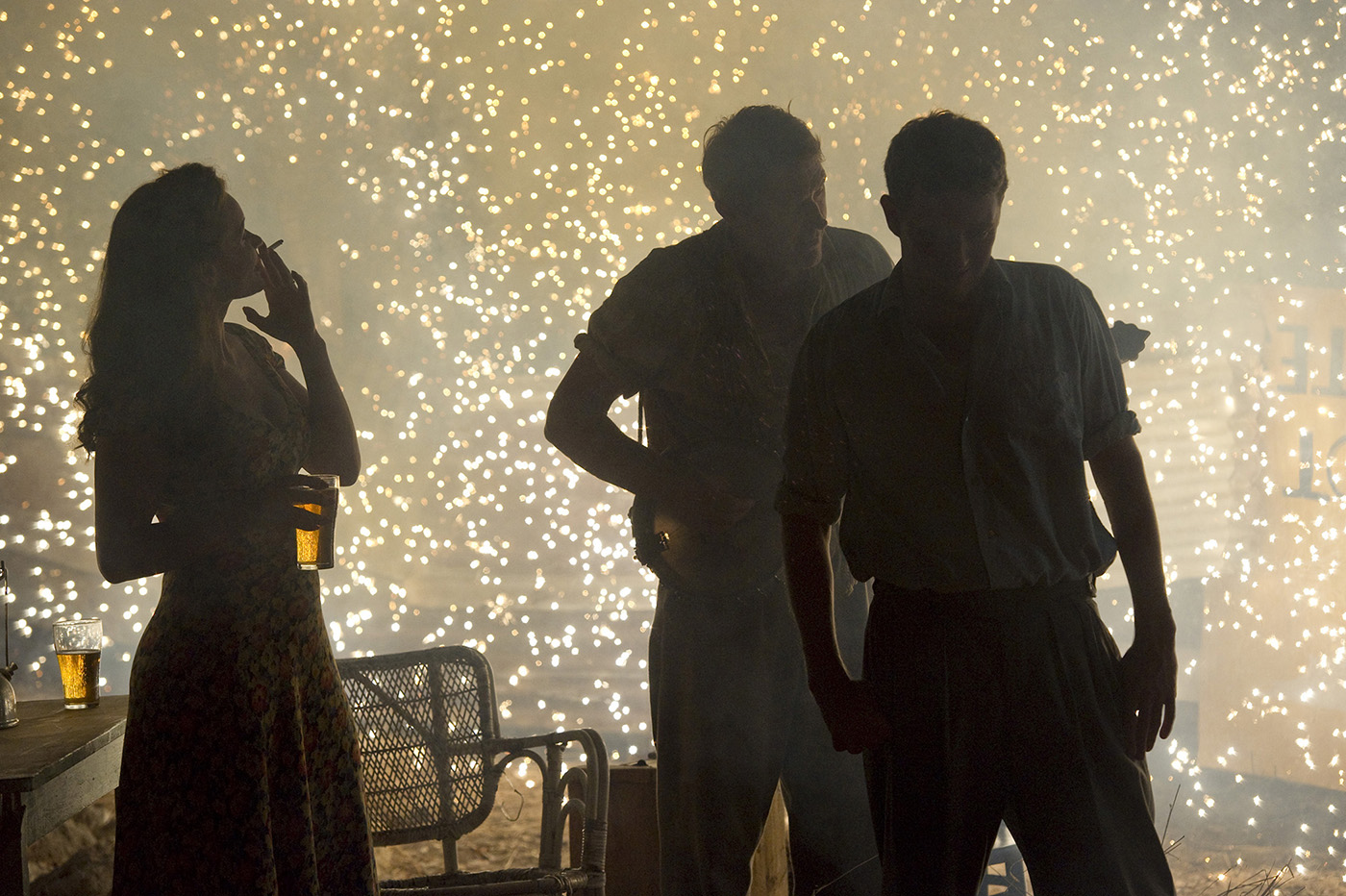 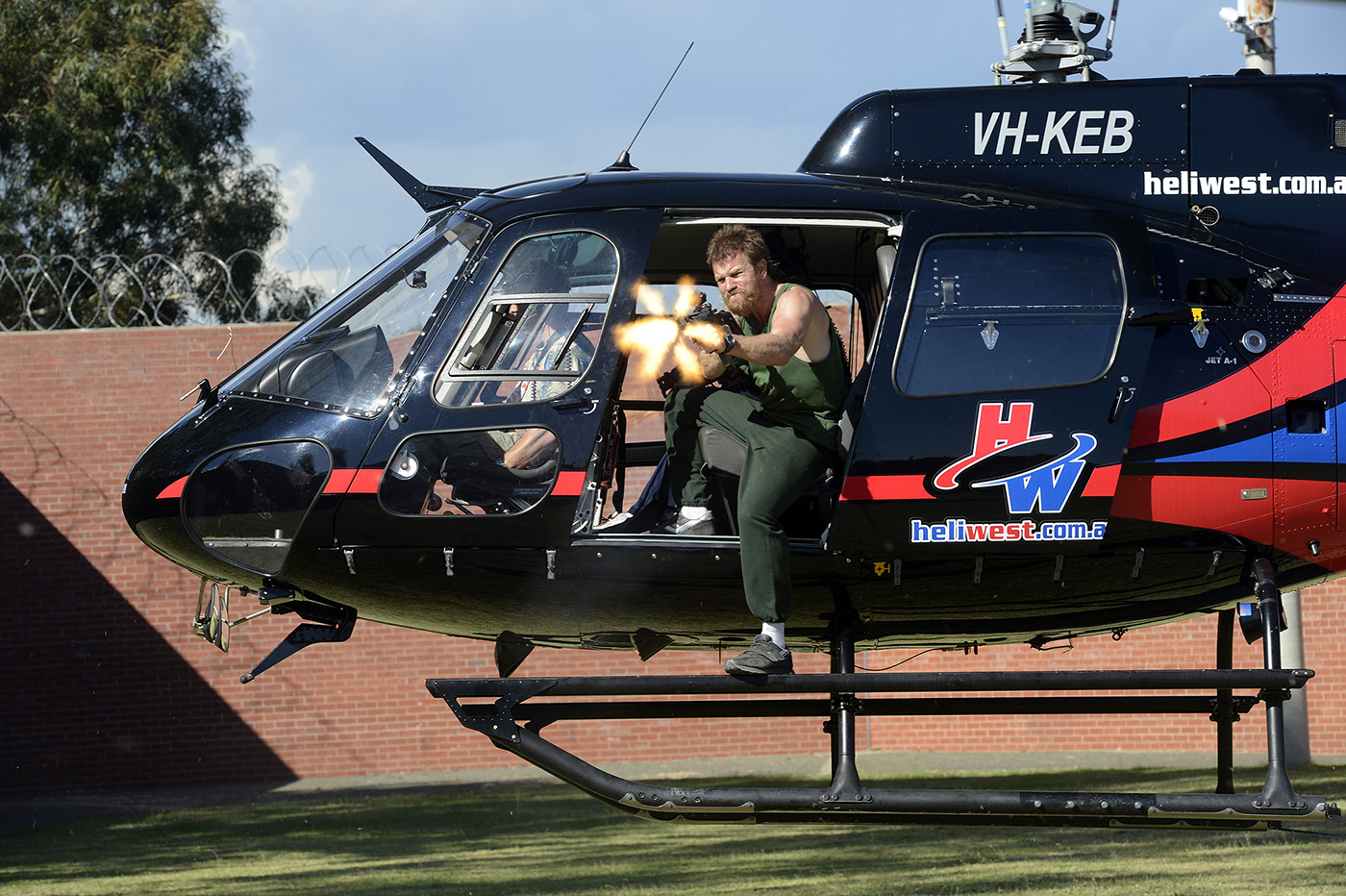 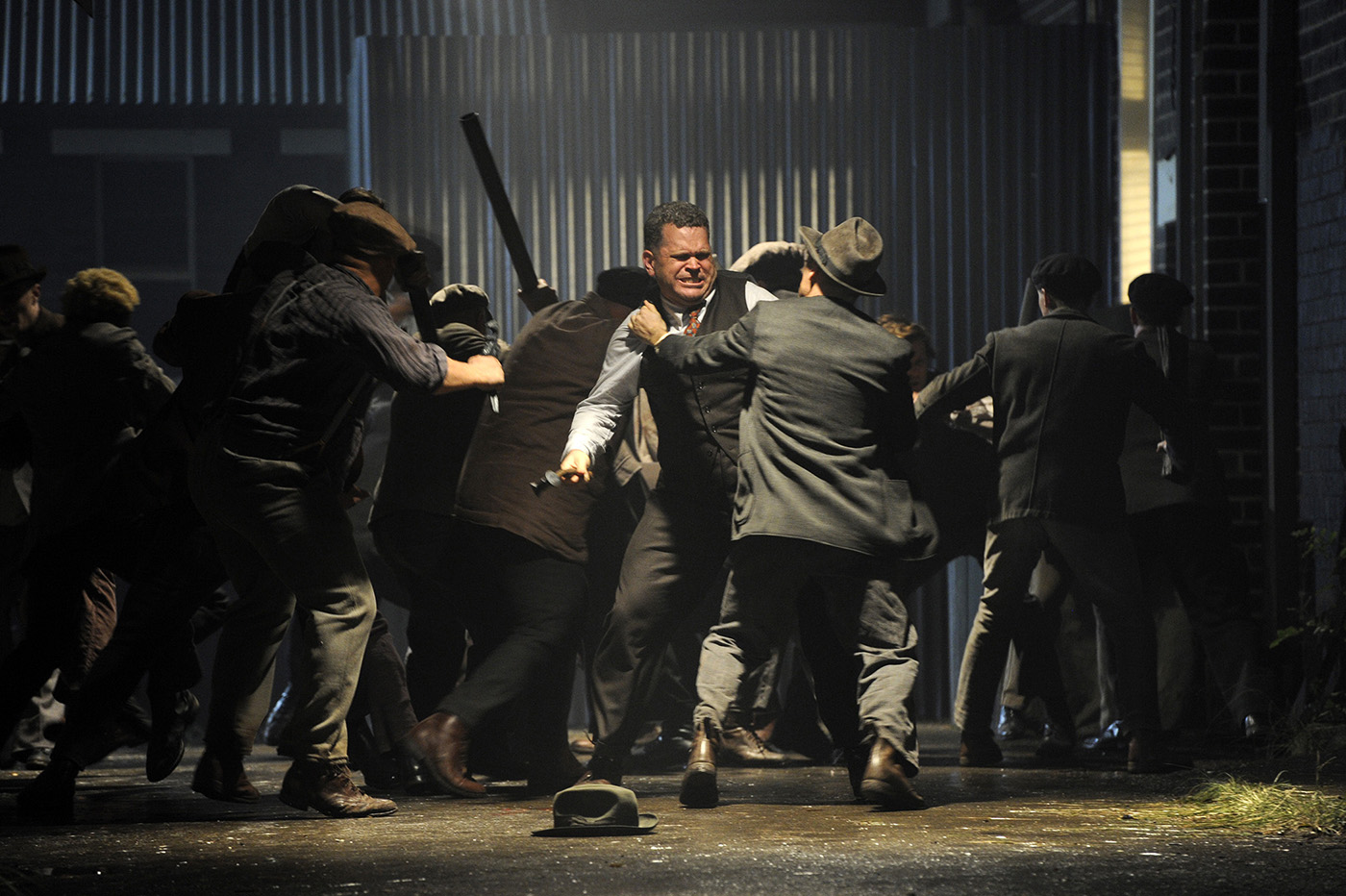 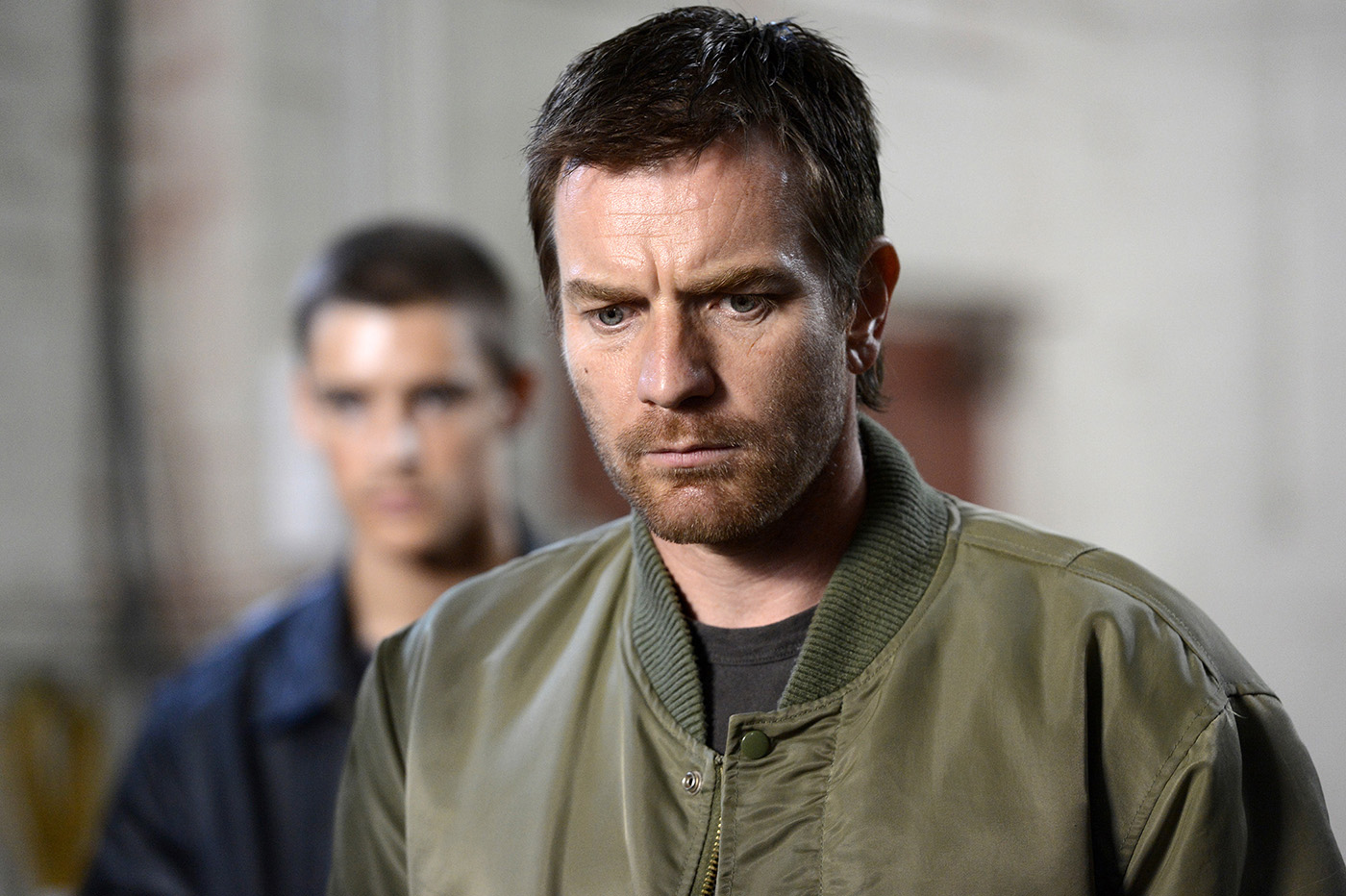 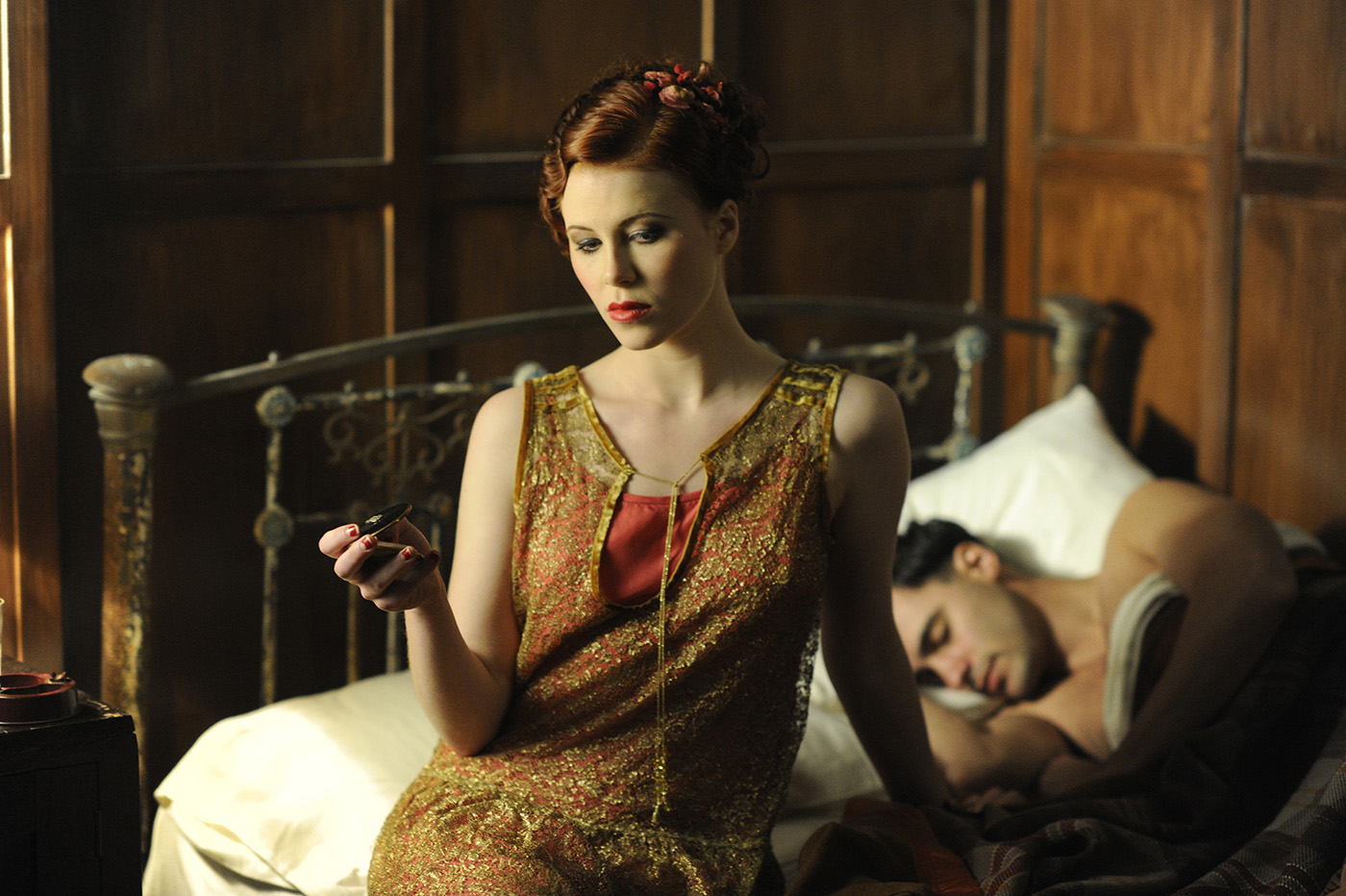 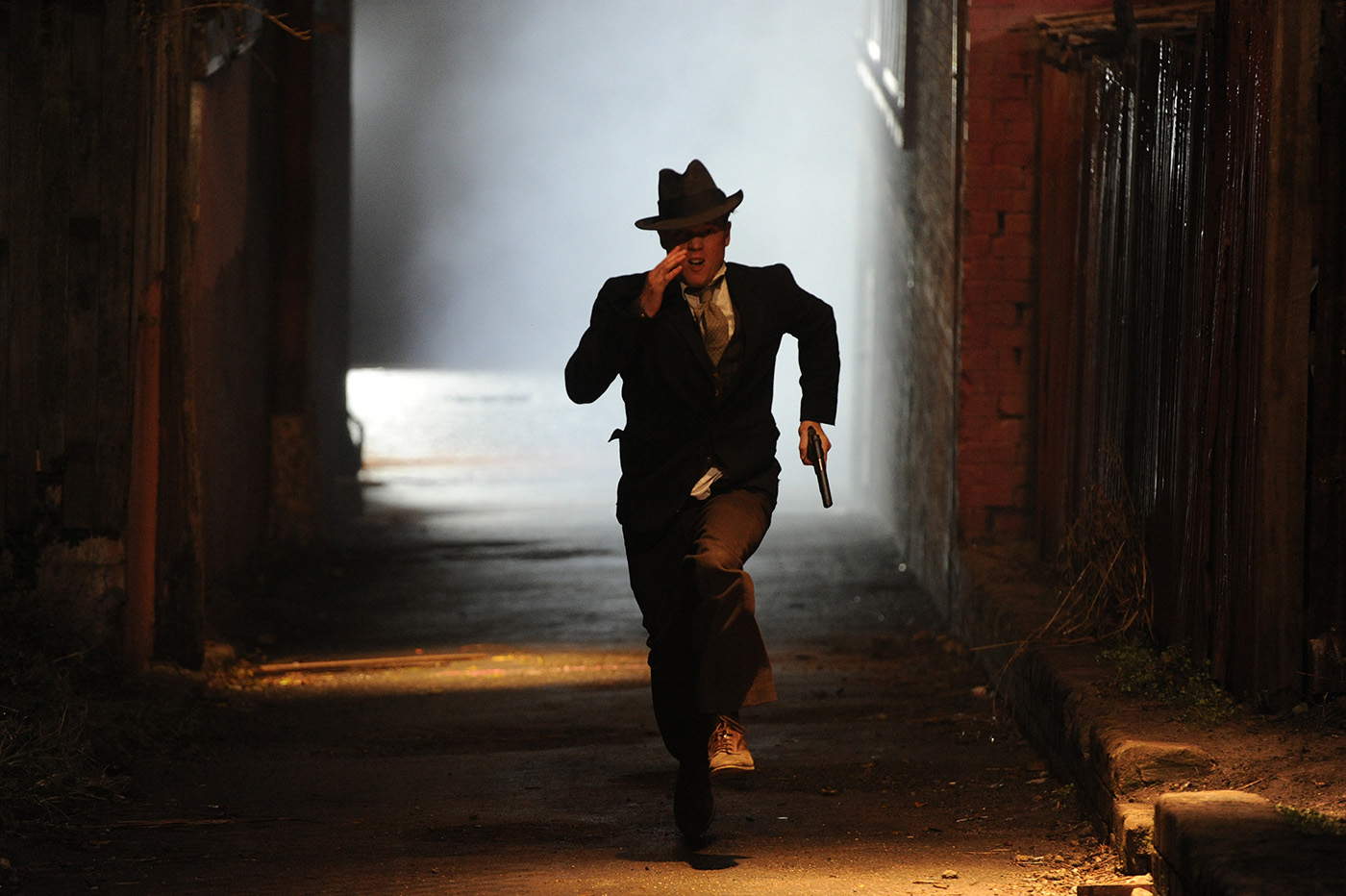 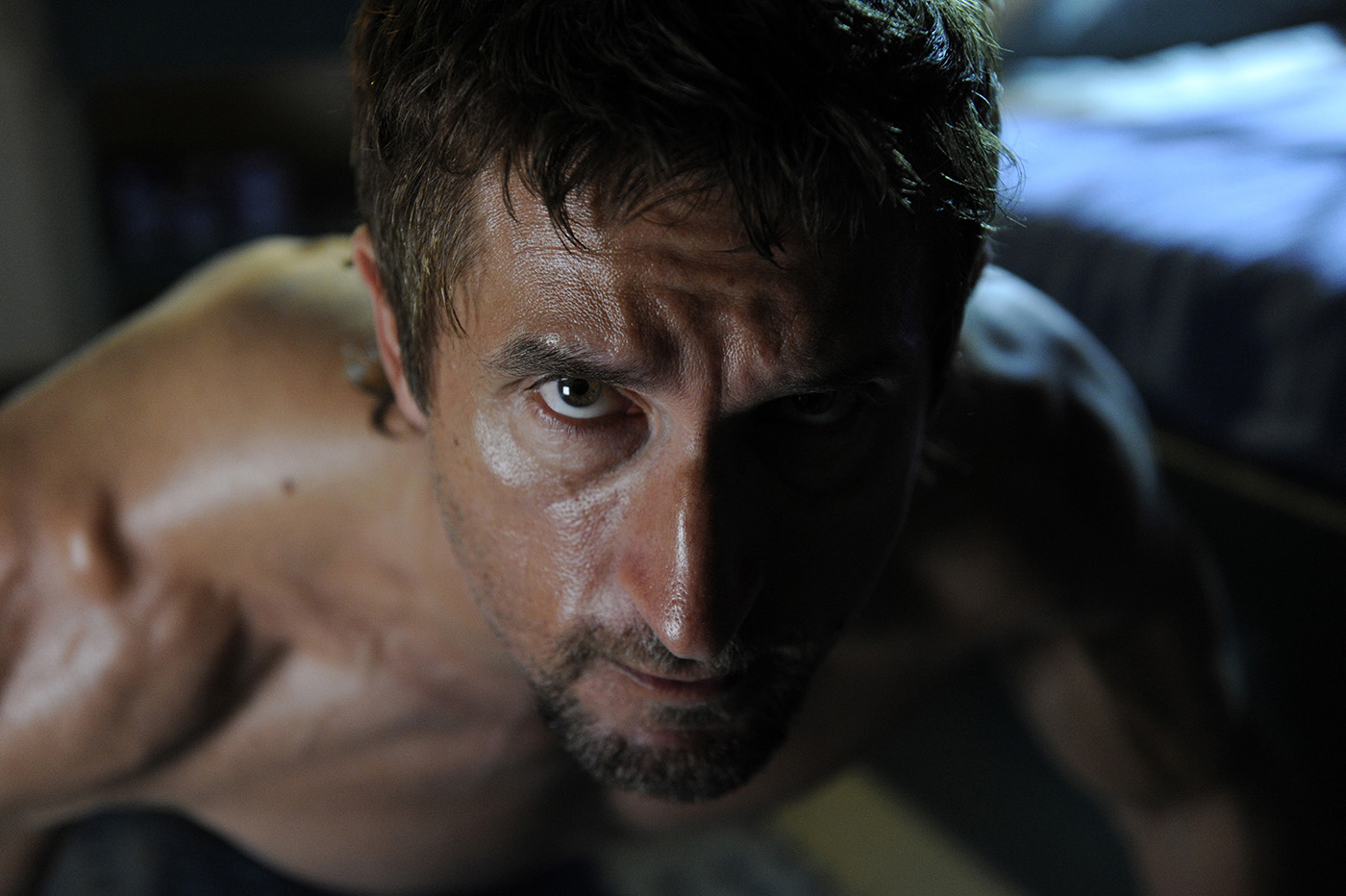 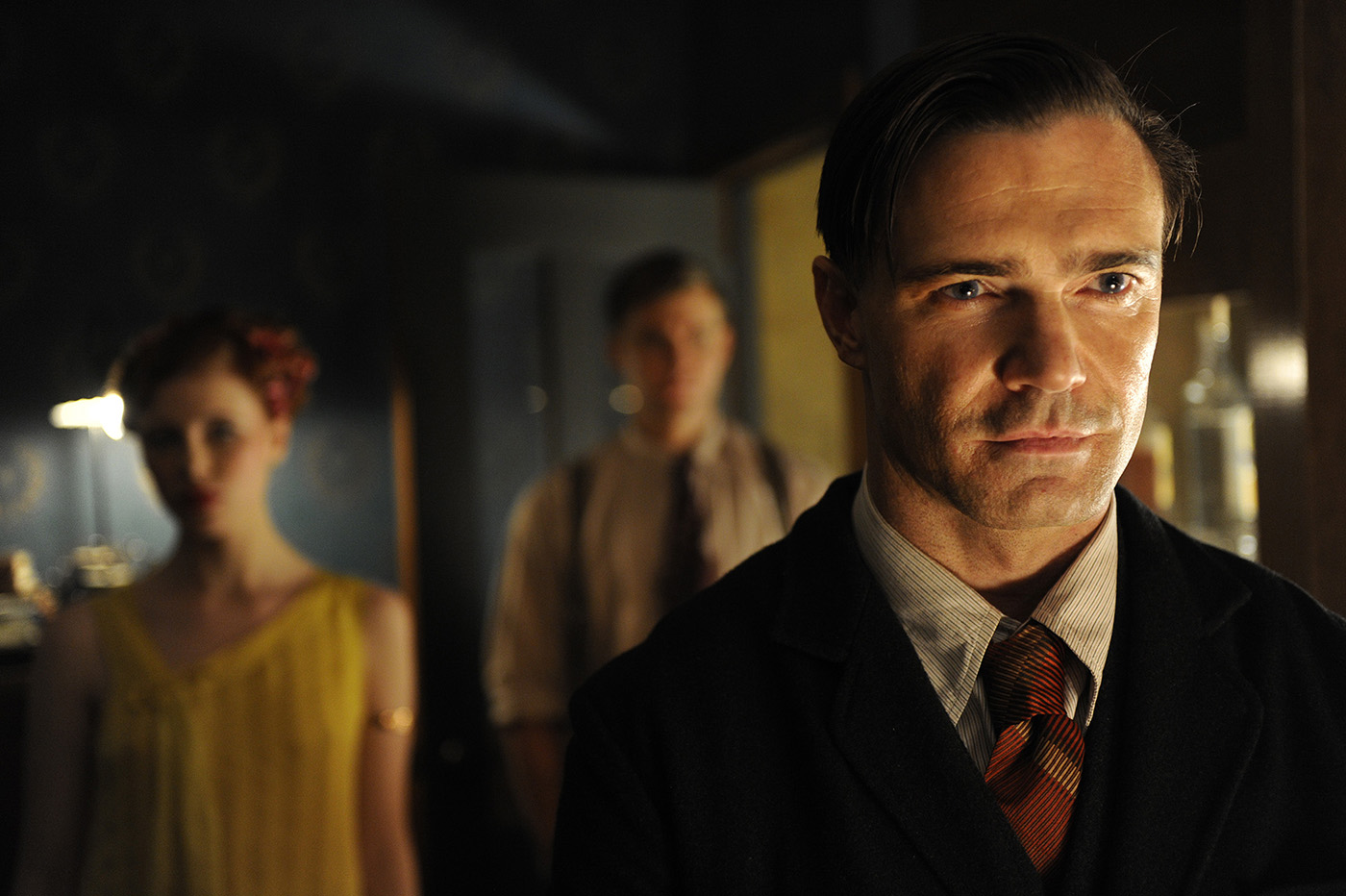 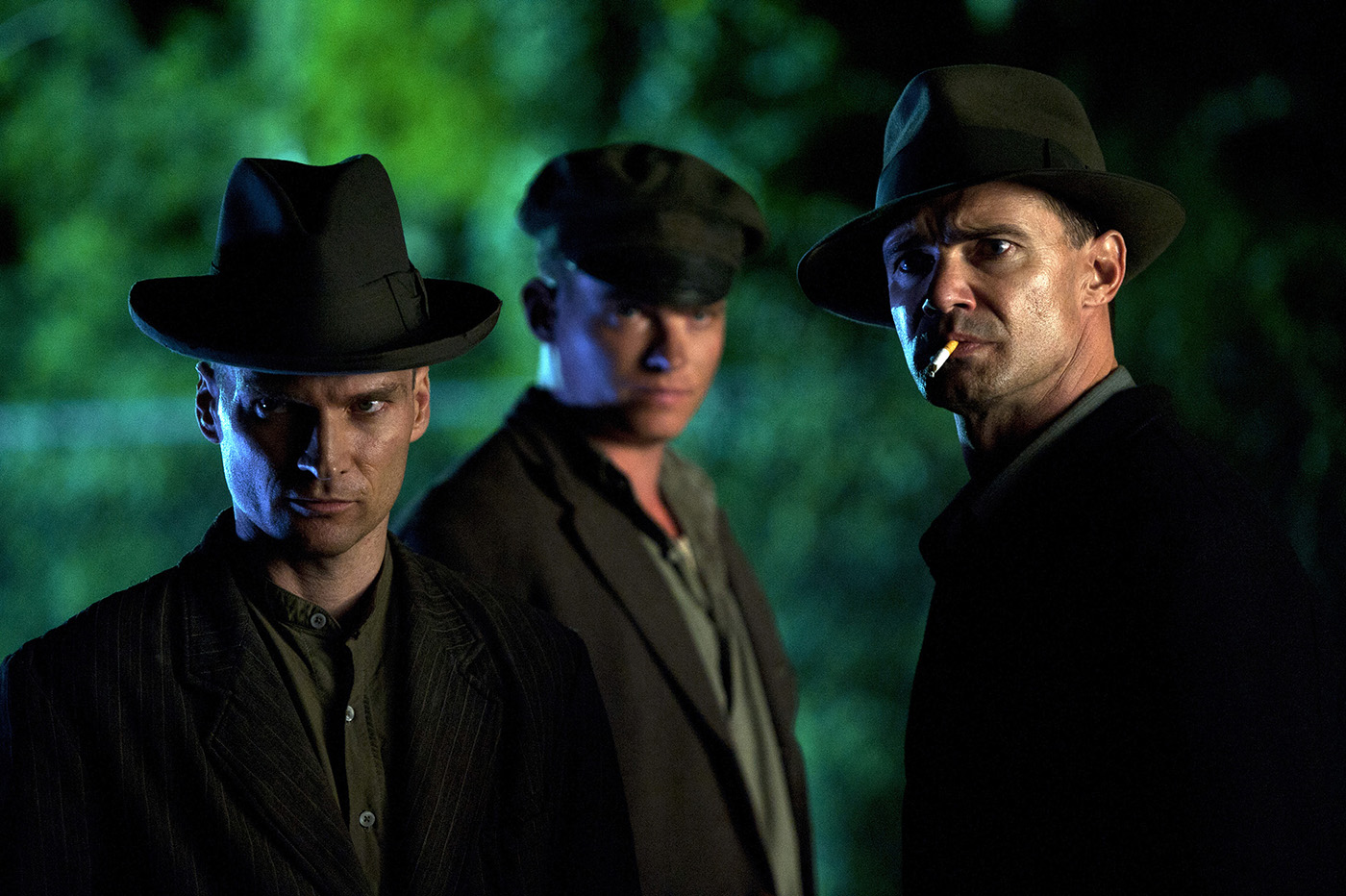 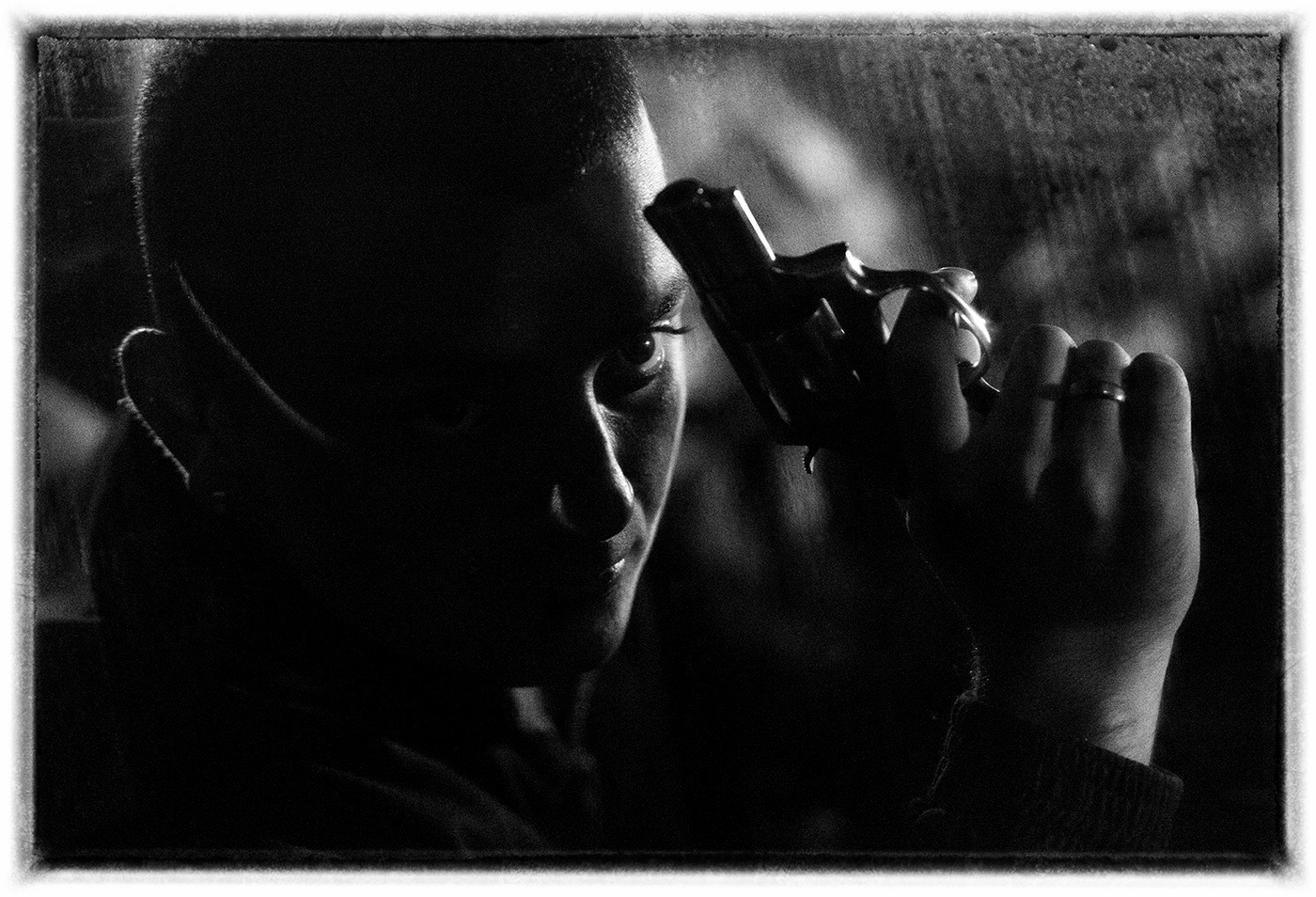 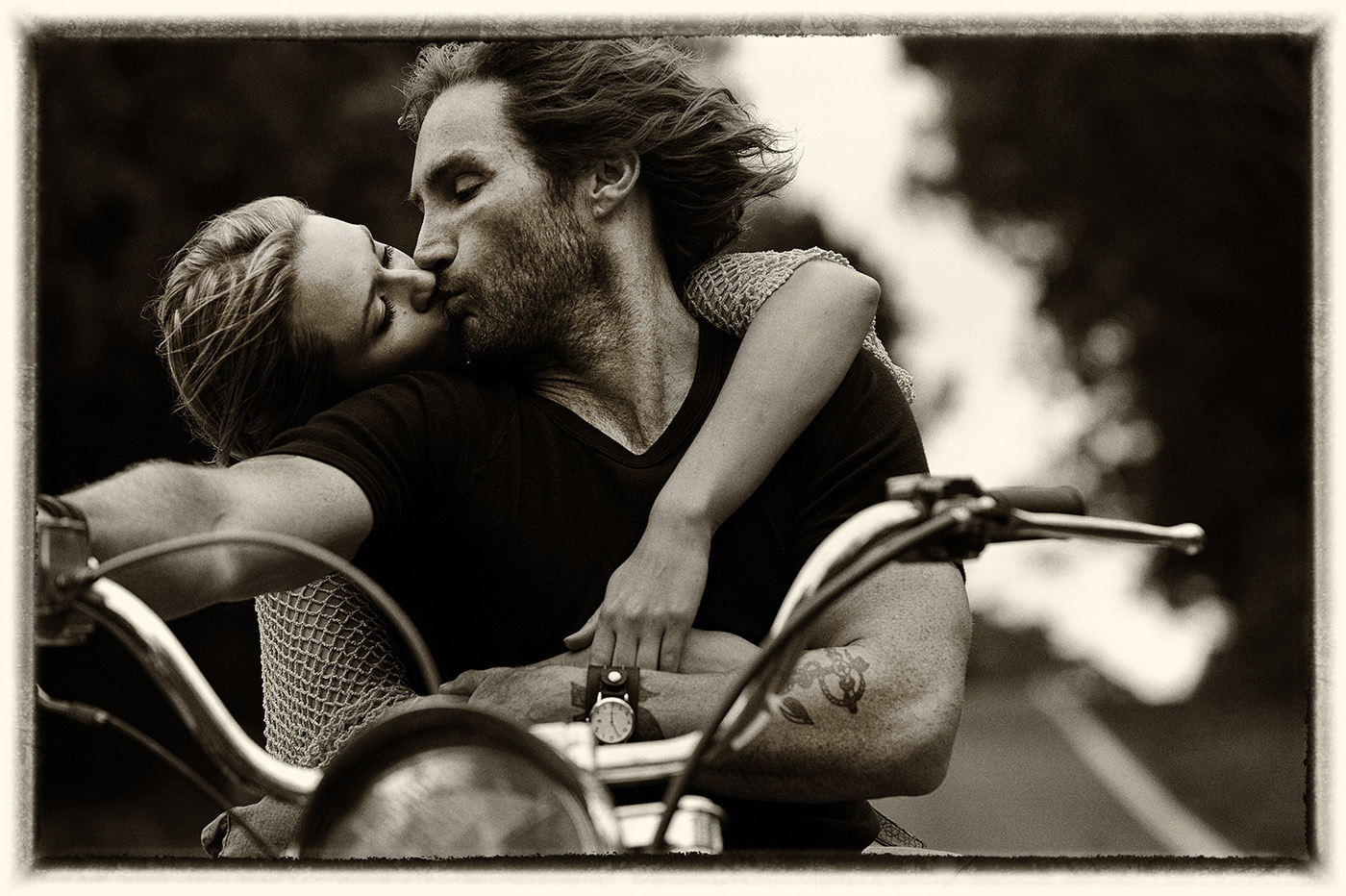 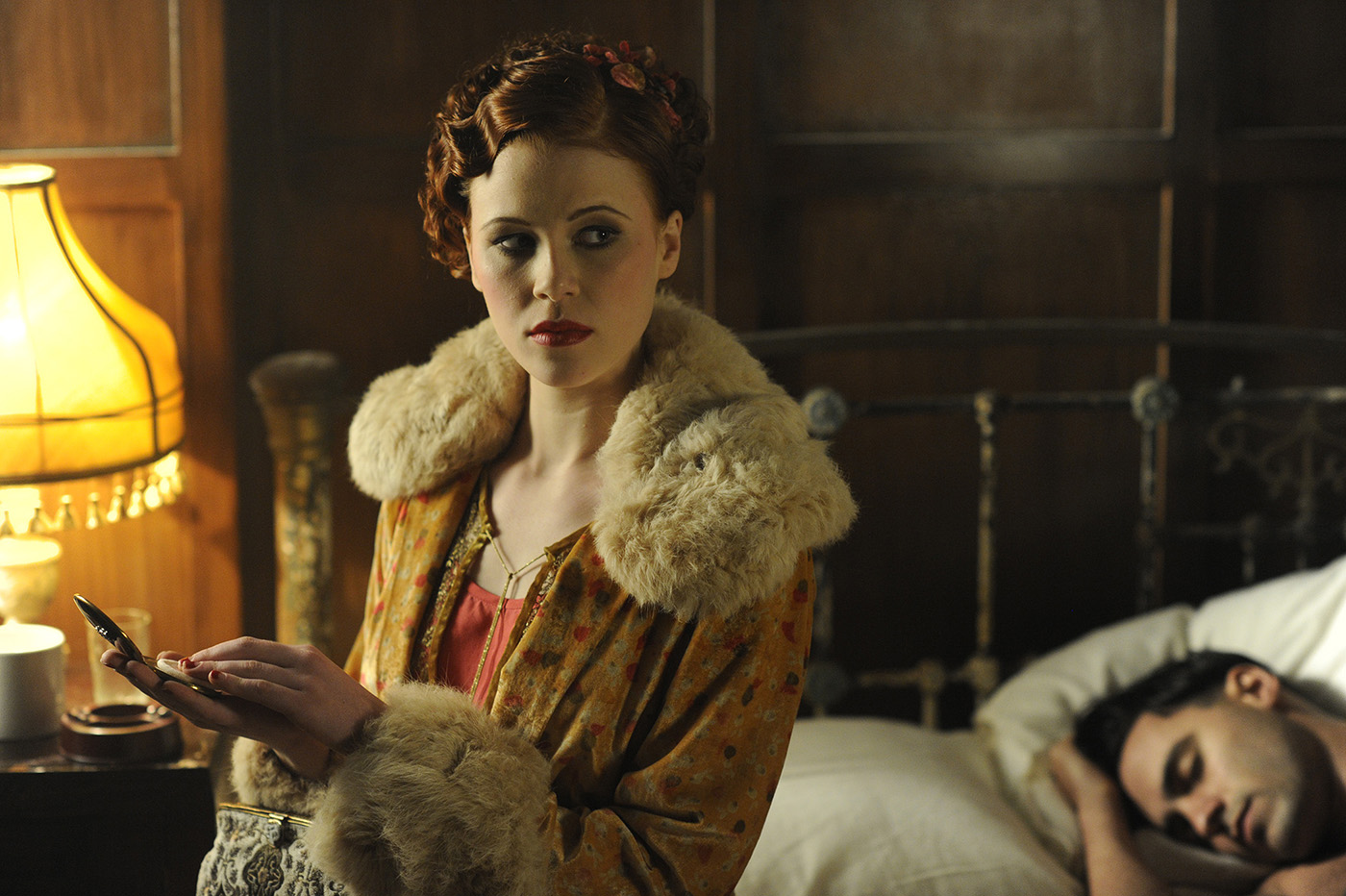 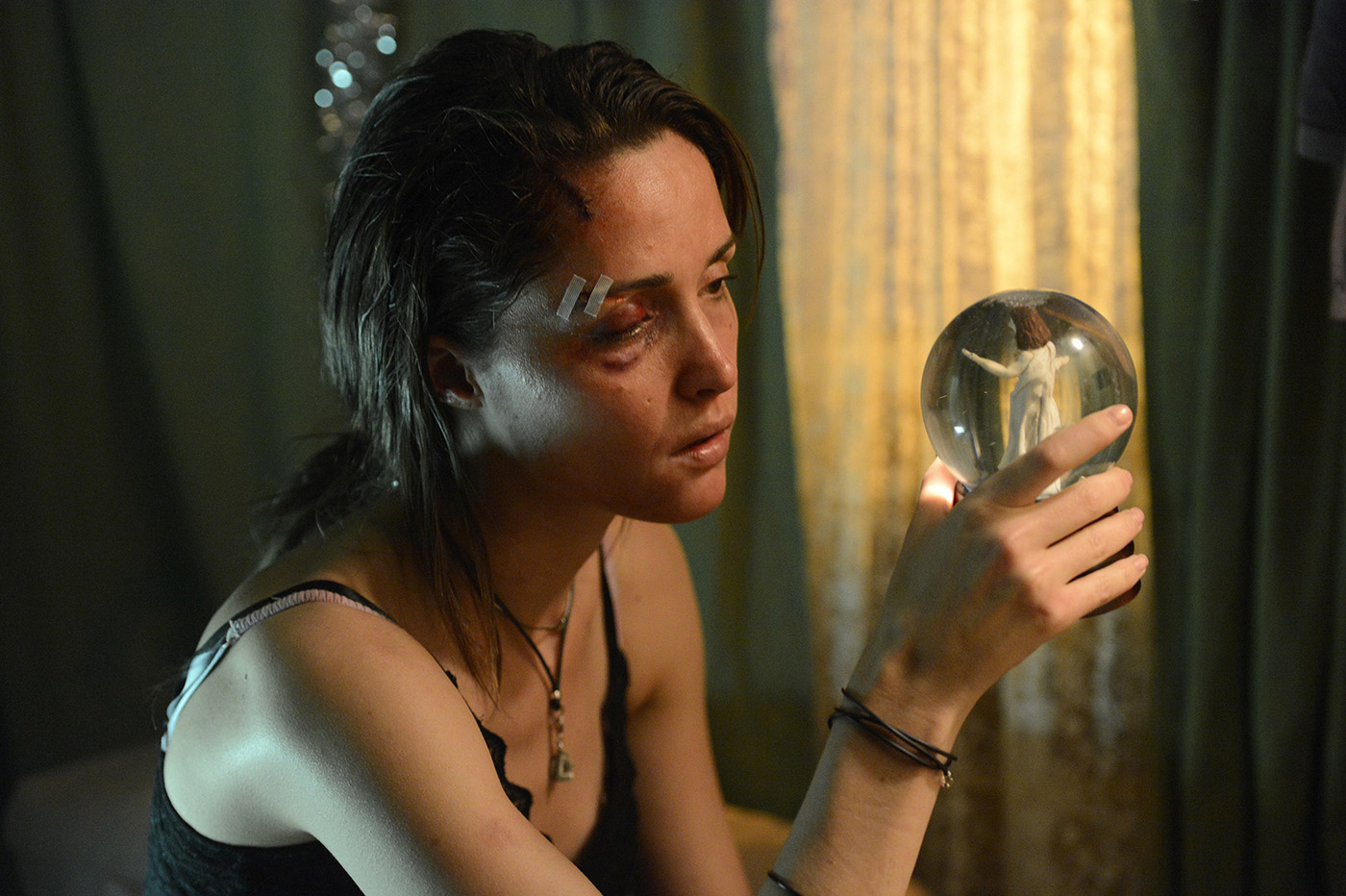 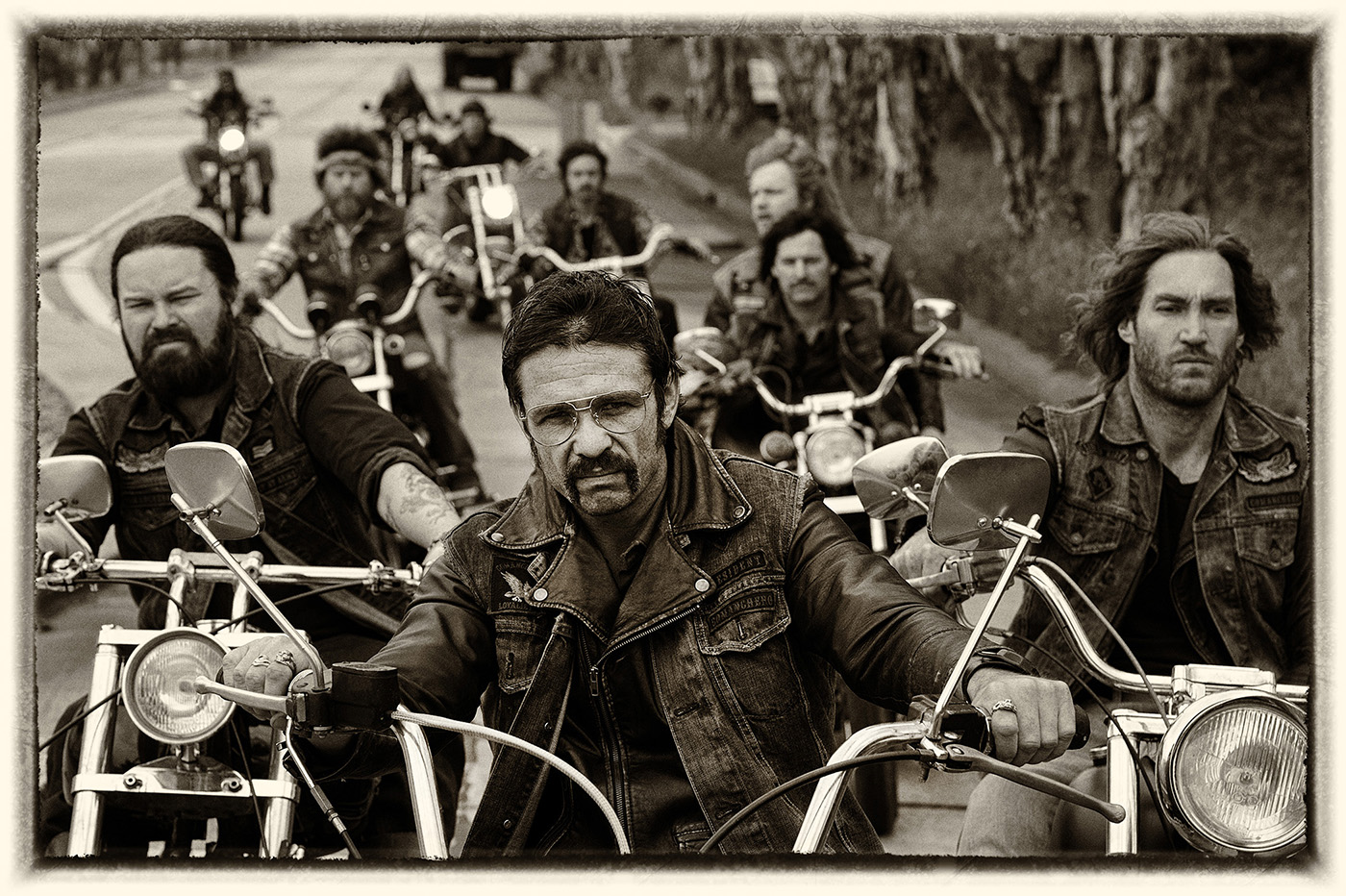 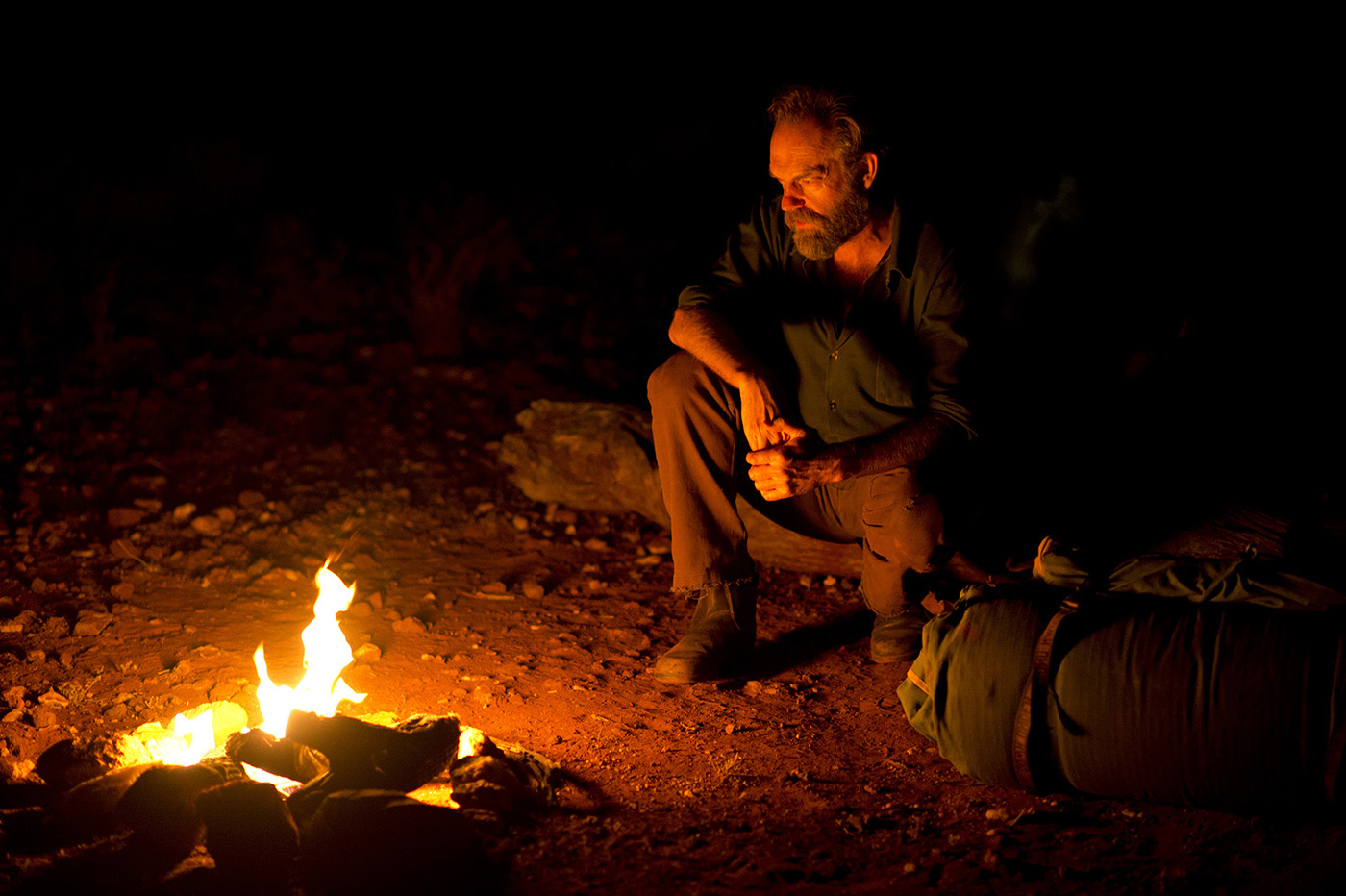 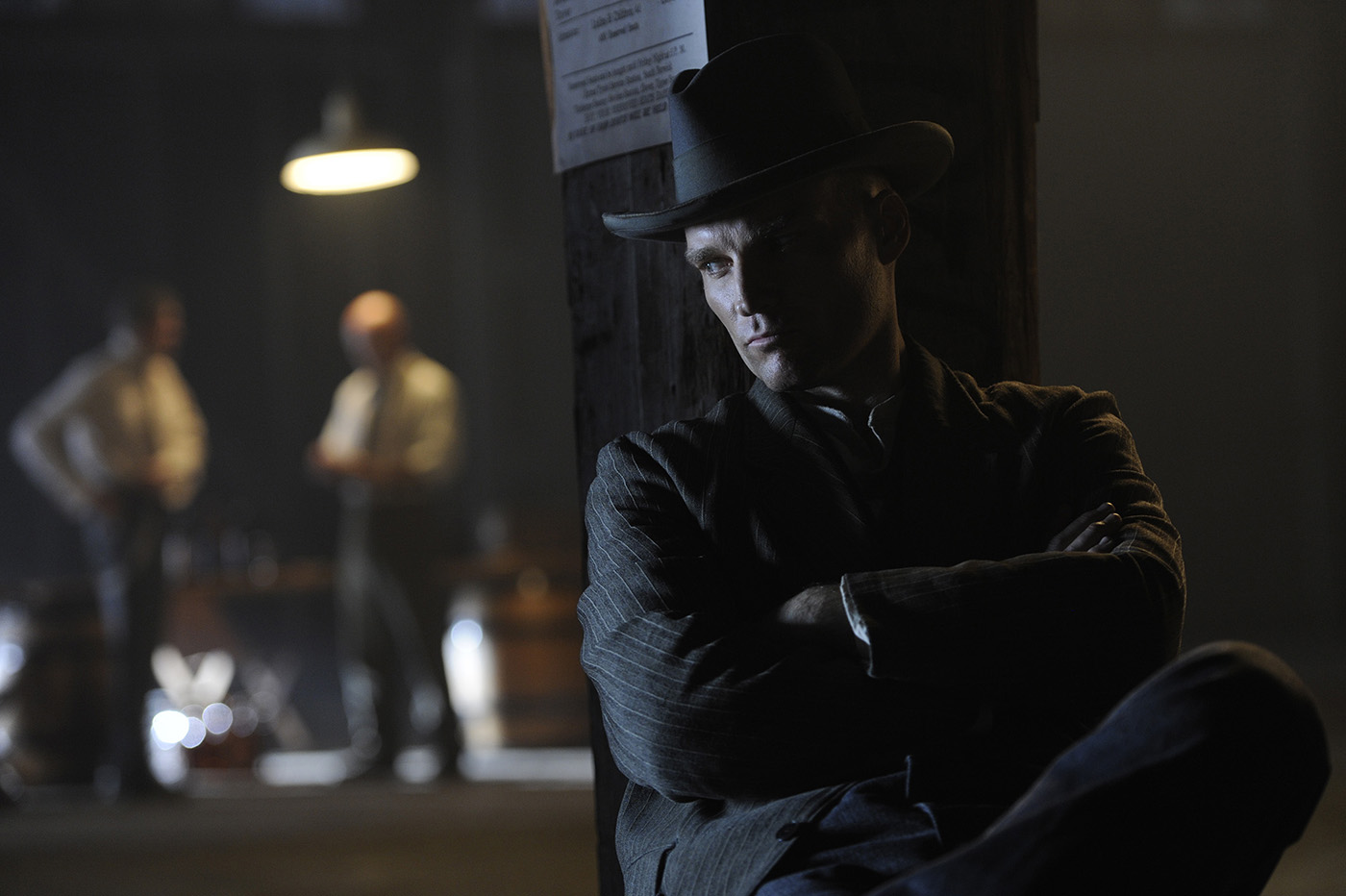 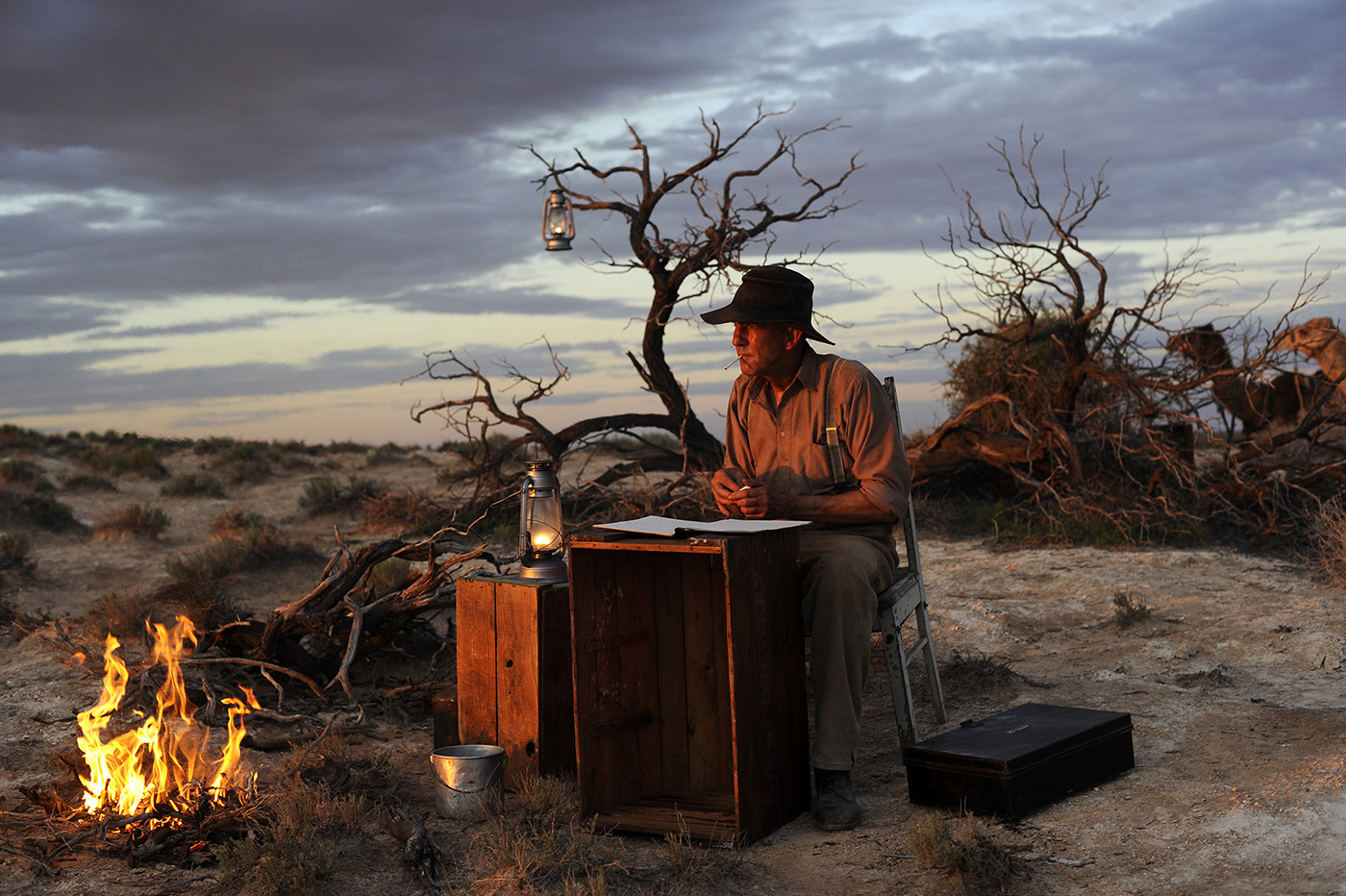 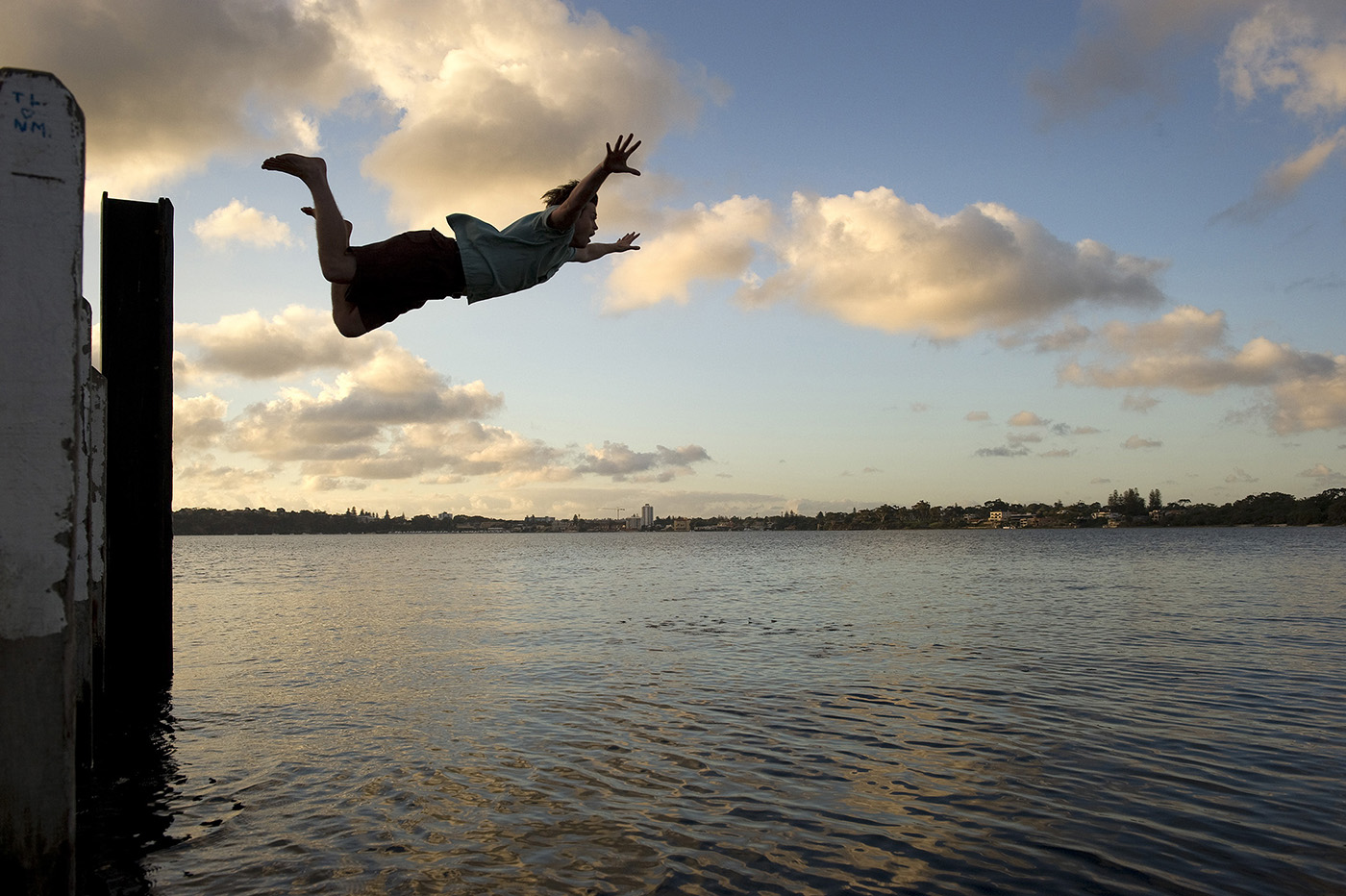 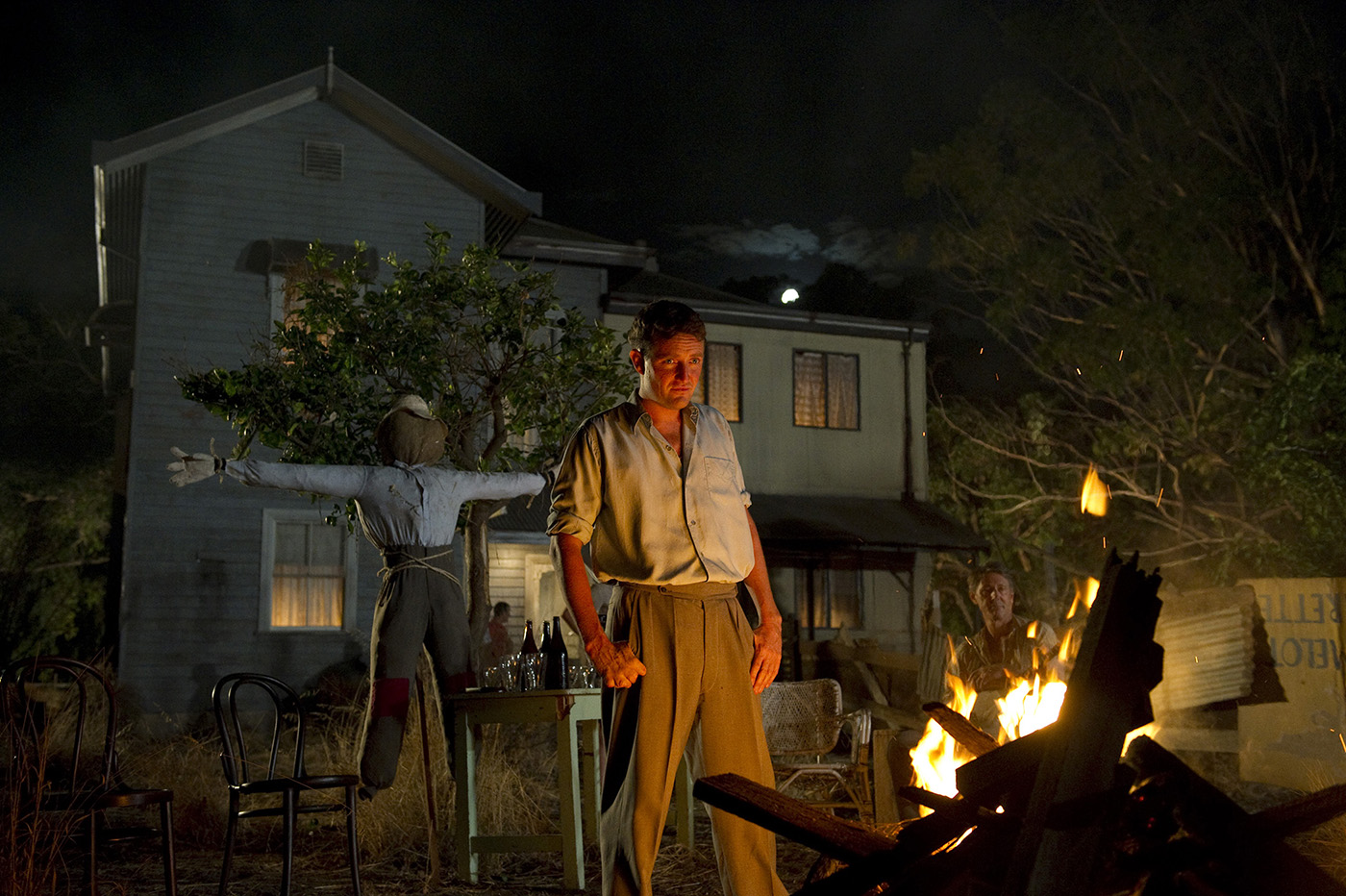 A Walkley Award winning photojournalist and NIKON Ambassador, David Dare Parker has photographed for many national and international magazines throughout Asia, the Middle East, Europe and Australasia. Publications include LeMonde, Stern, Australian Geographic, The Bulletin, The New York Times and Time Australia. He is featured in the Australian War Memorial book ‘Contact’ – Australian War Photographers and WAR: Degree South.

Projects include coverage of East Timor’s struggle to gain independence and Indonesia’s first steps towards democracy. In January 2002 he was asked to co-ordinate a safety awareness course for Afghan Journalists in Peshawar, Pakistan for the International Federation of Journalists. During April and May of 2003 he was the Official War Photographer for the Australian War Memorial during Operation Falconer in the Middle East, the first time an Official Photographer had been assigned by the AWM since the Korean War.

Recent work includes a project on Islamic faith healing in Indonesia and coverage of the Rohingya humanitarian crisis in Bangladesh.

He is one of the original co-founders of Reportage, was a Director of FotoFreo Photographic Festival and a Walkley Advisory Board

He is a member of the °SOUTH Photo Co-operative. 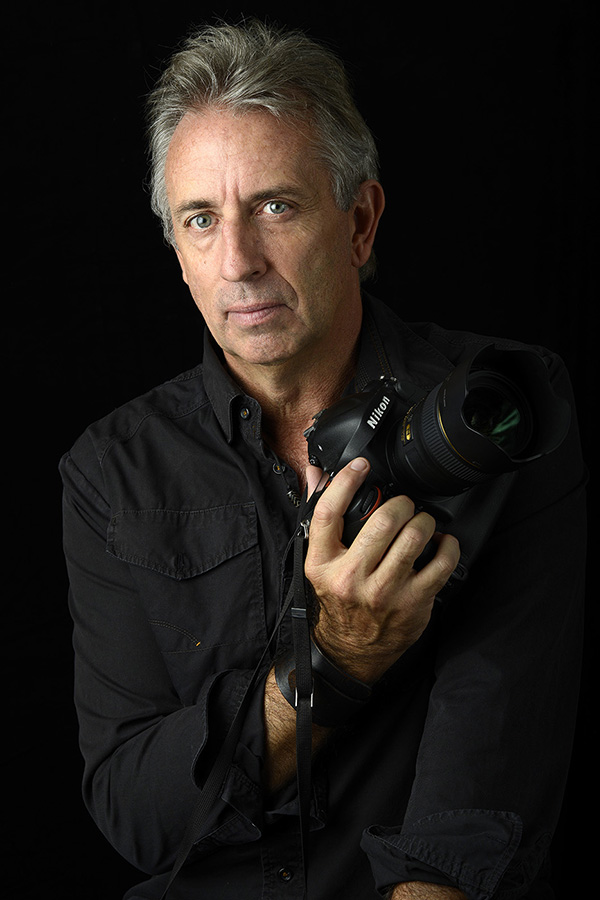