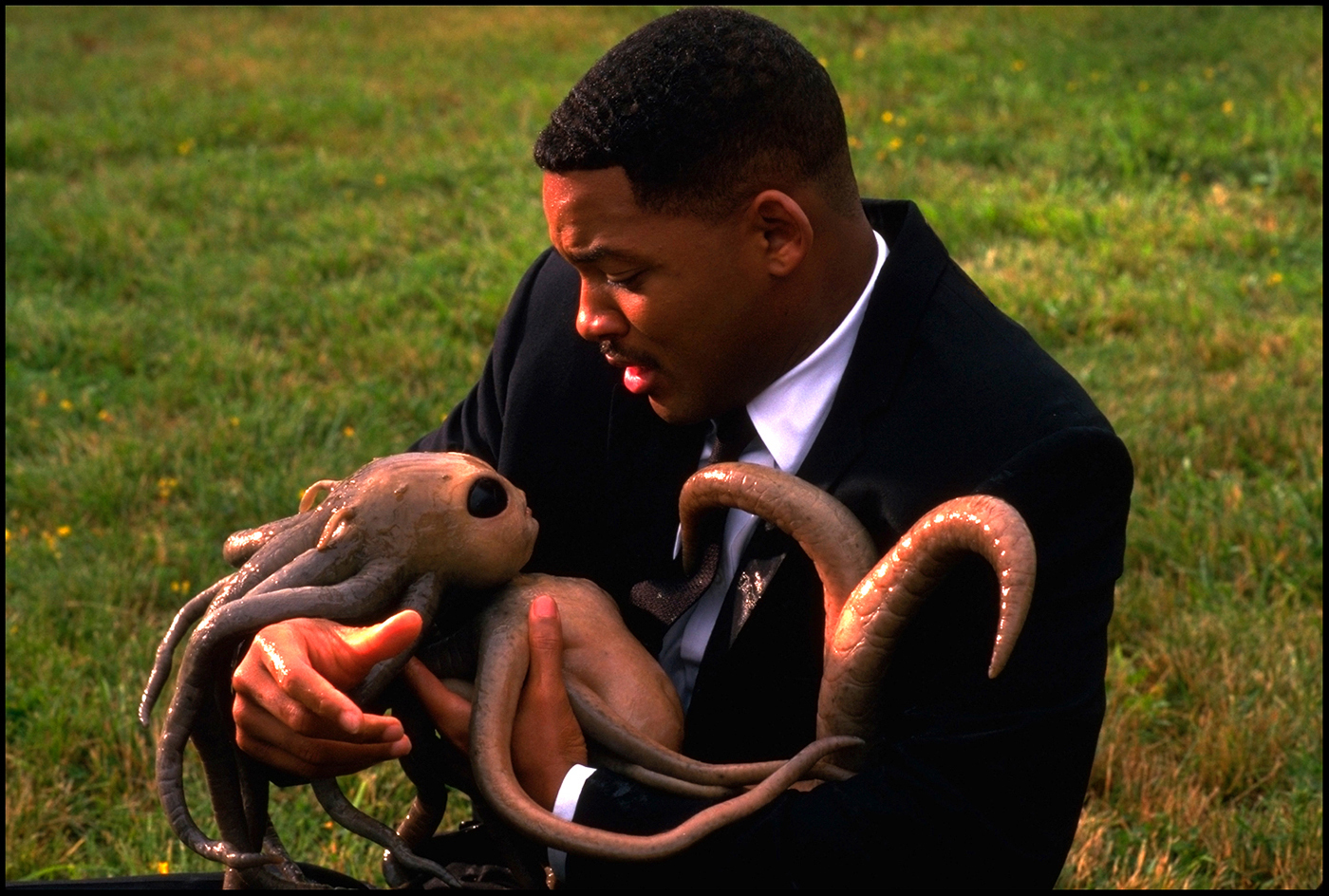 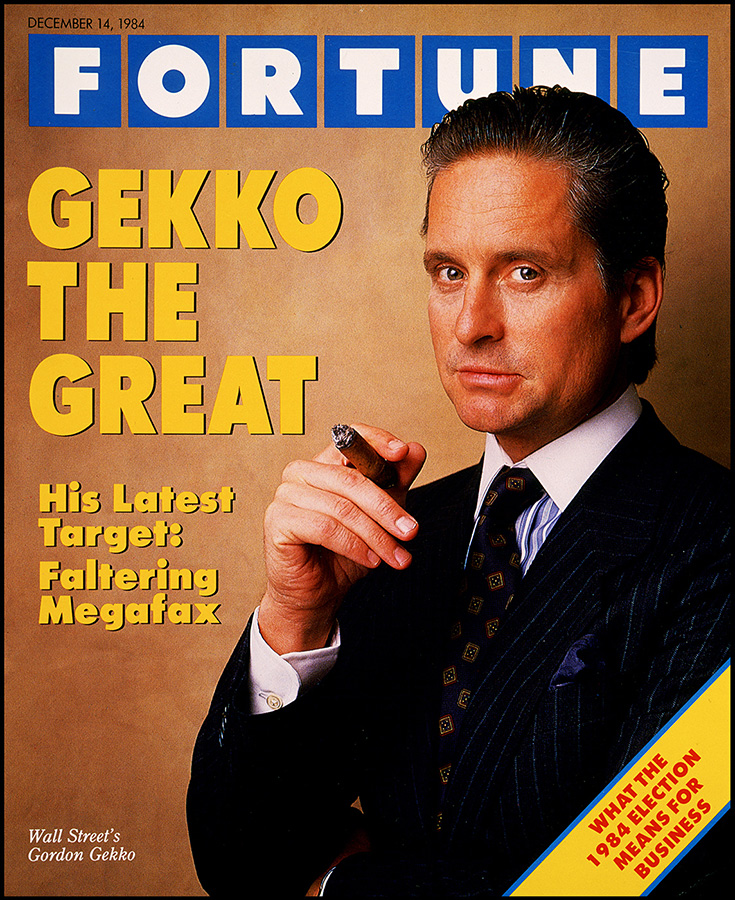 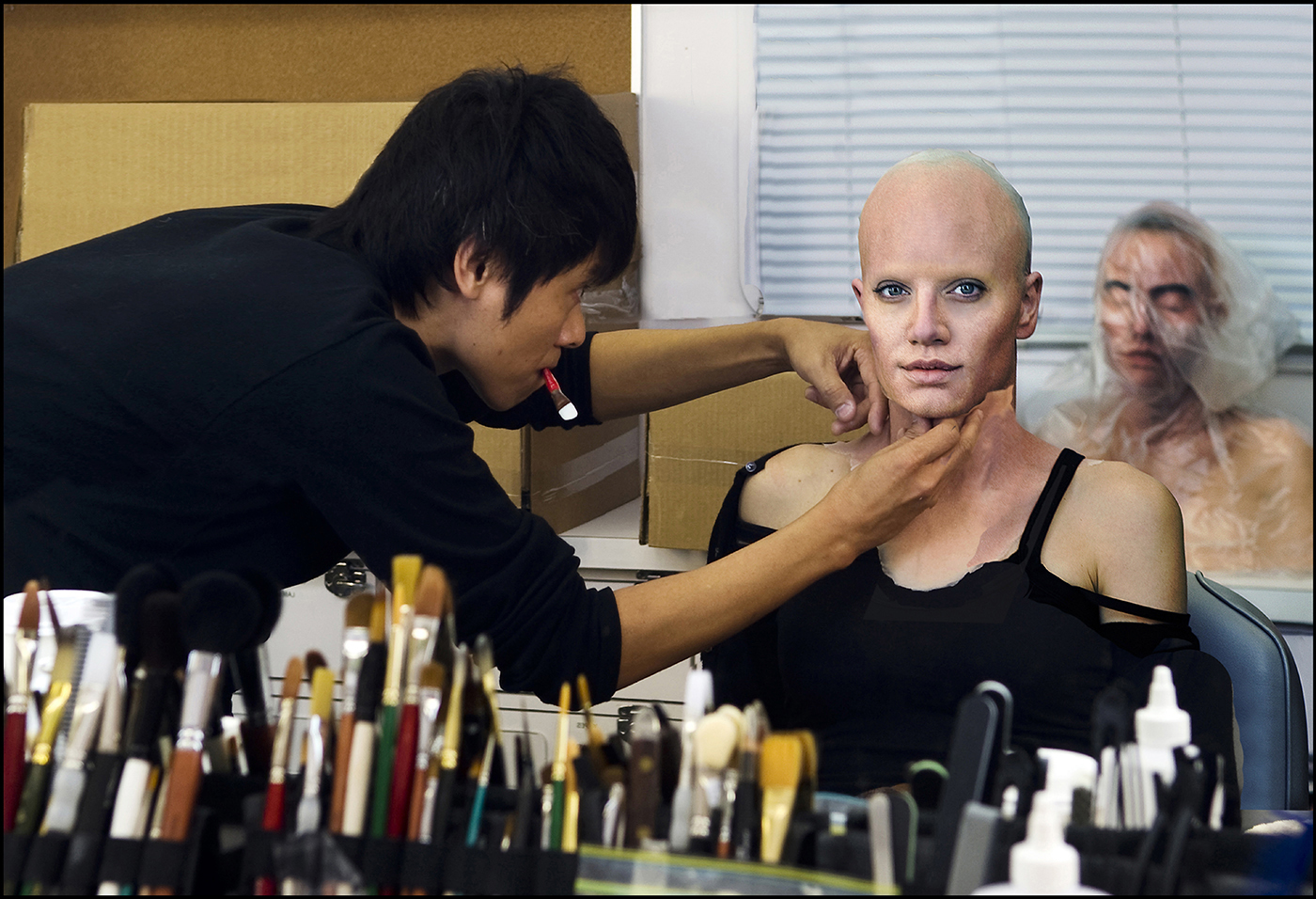 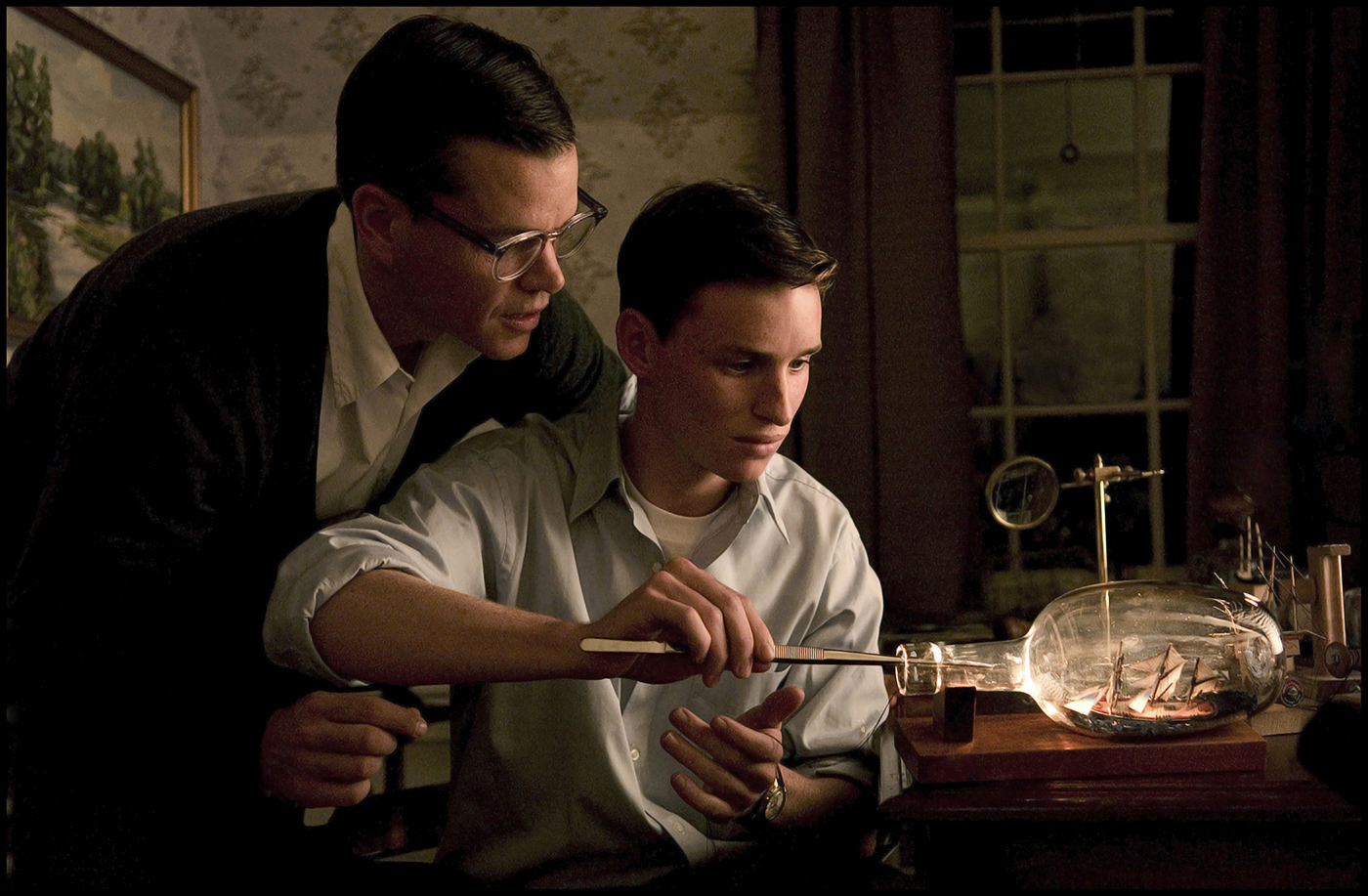 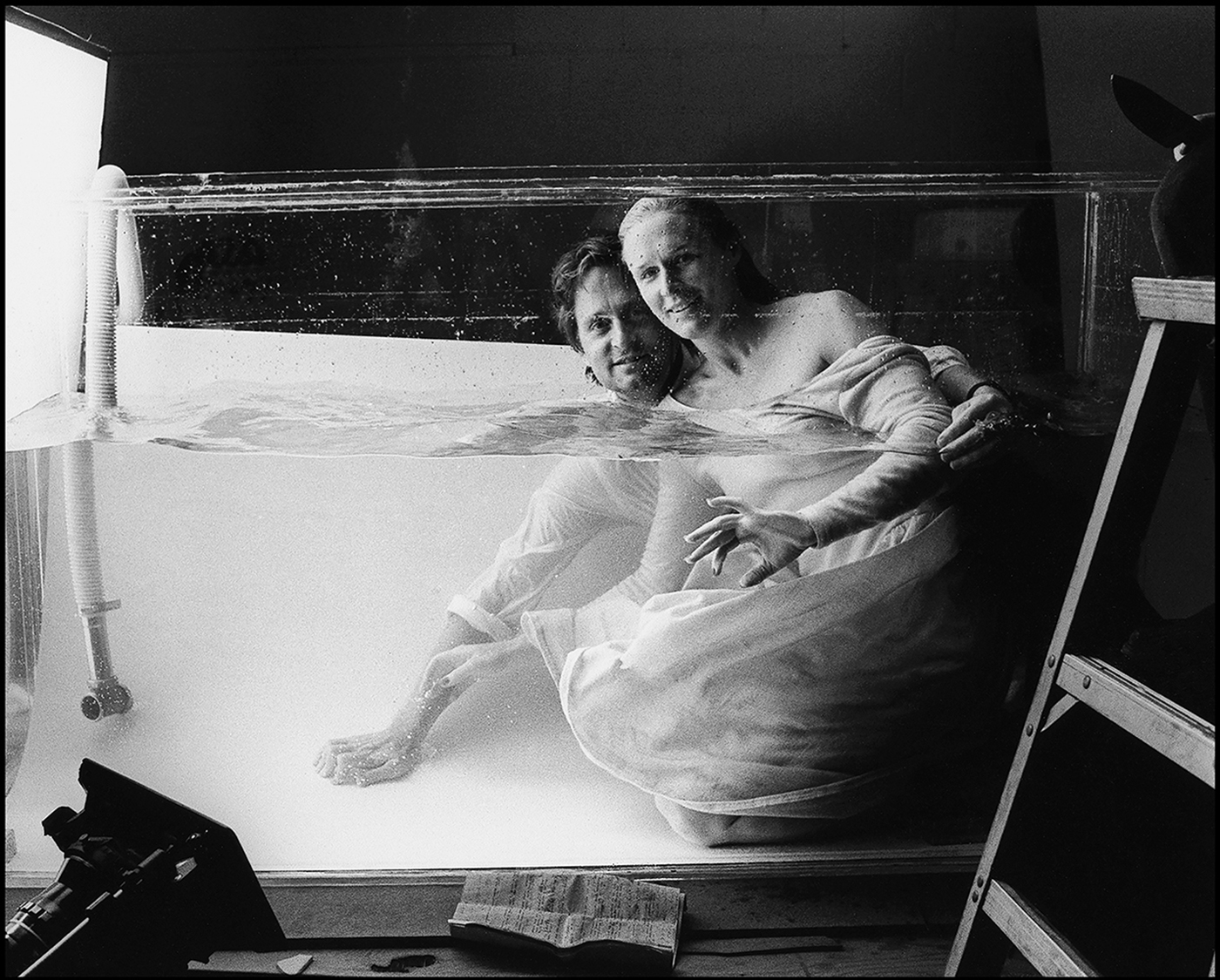 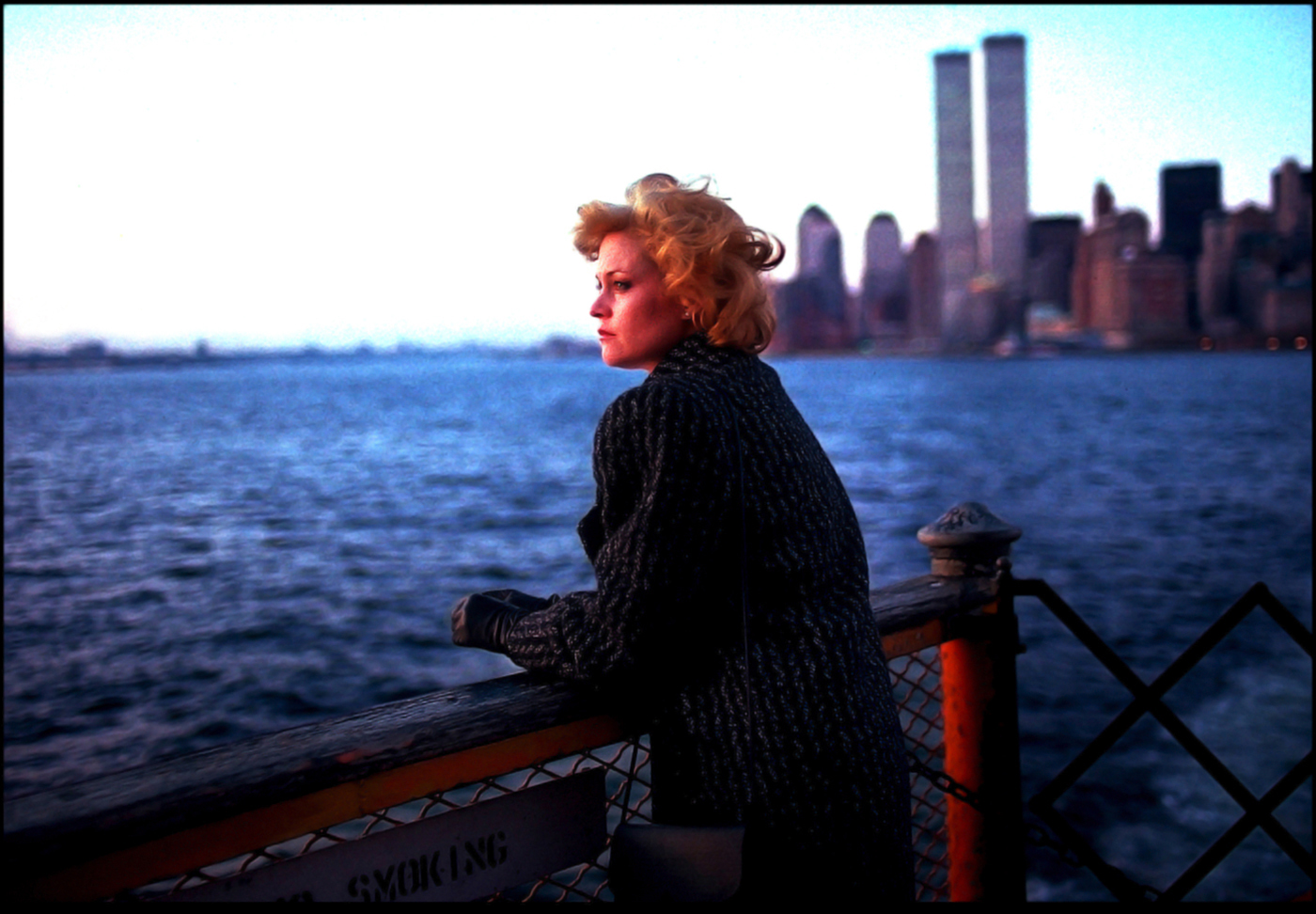 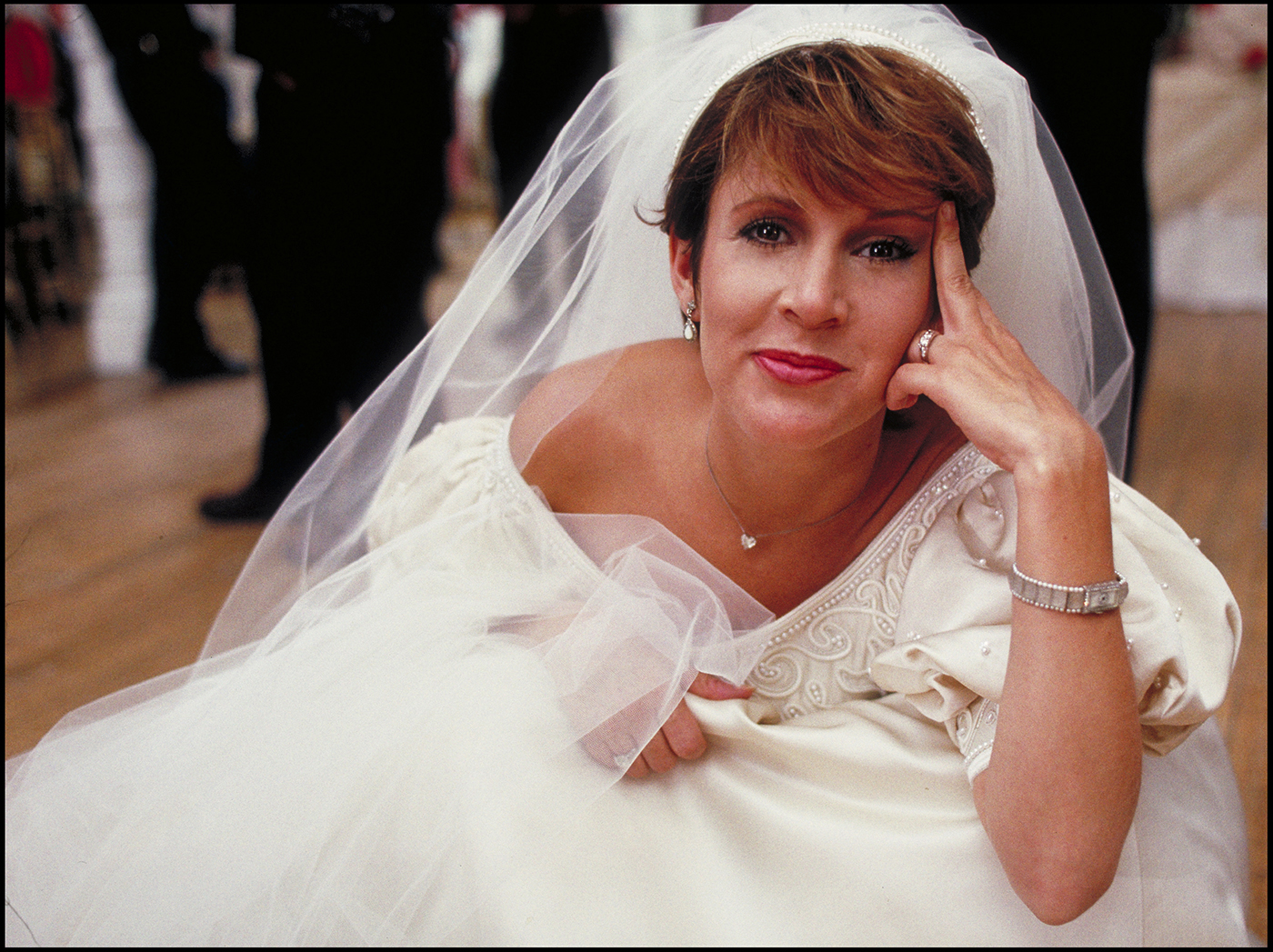 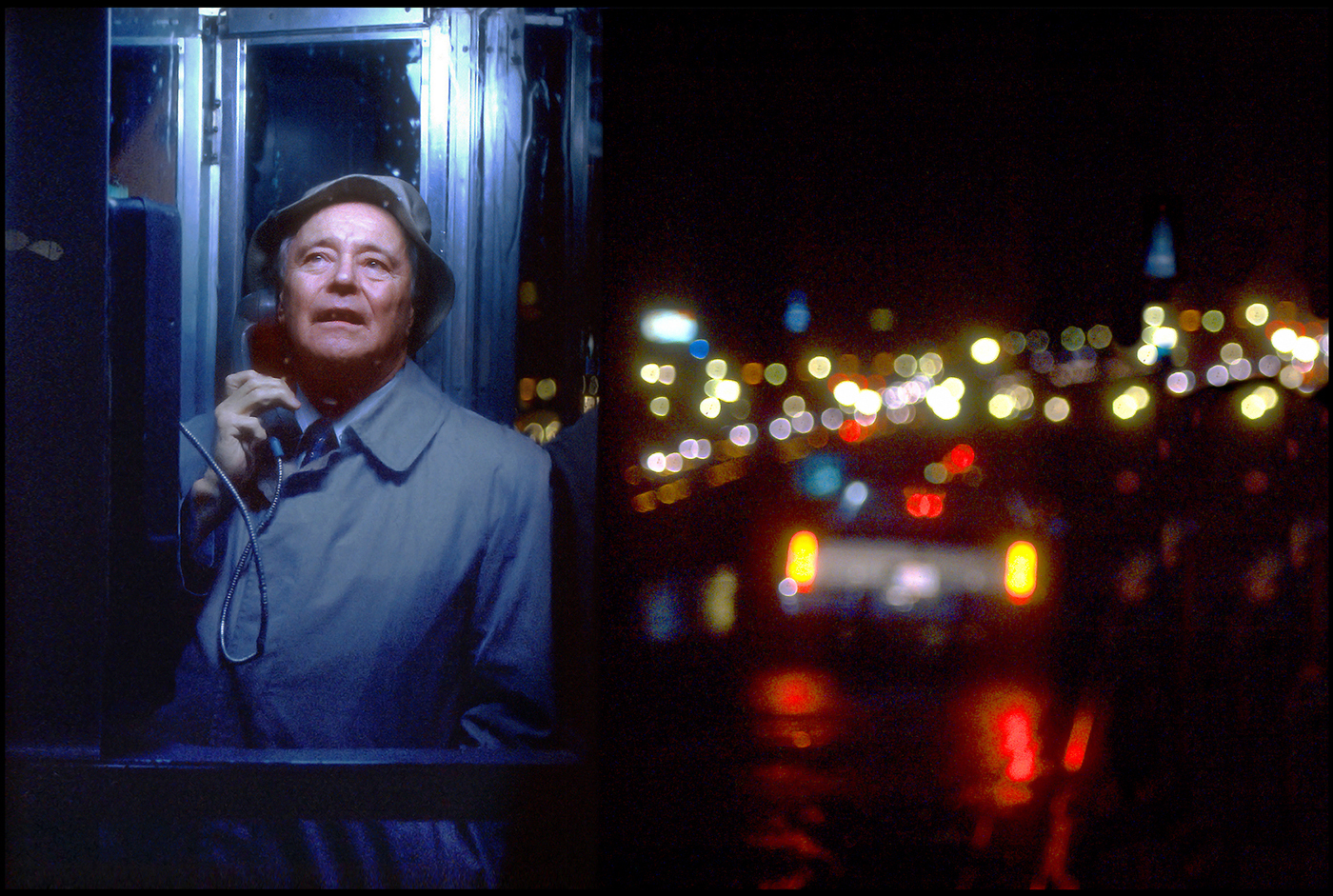 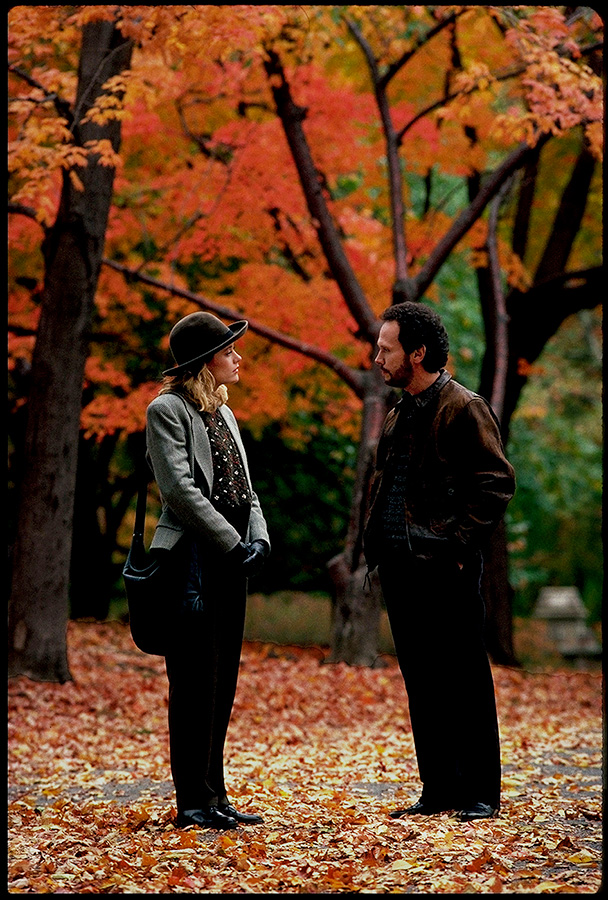 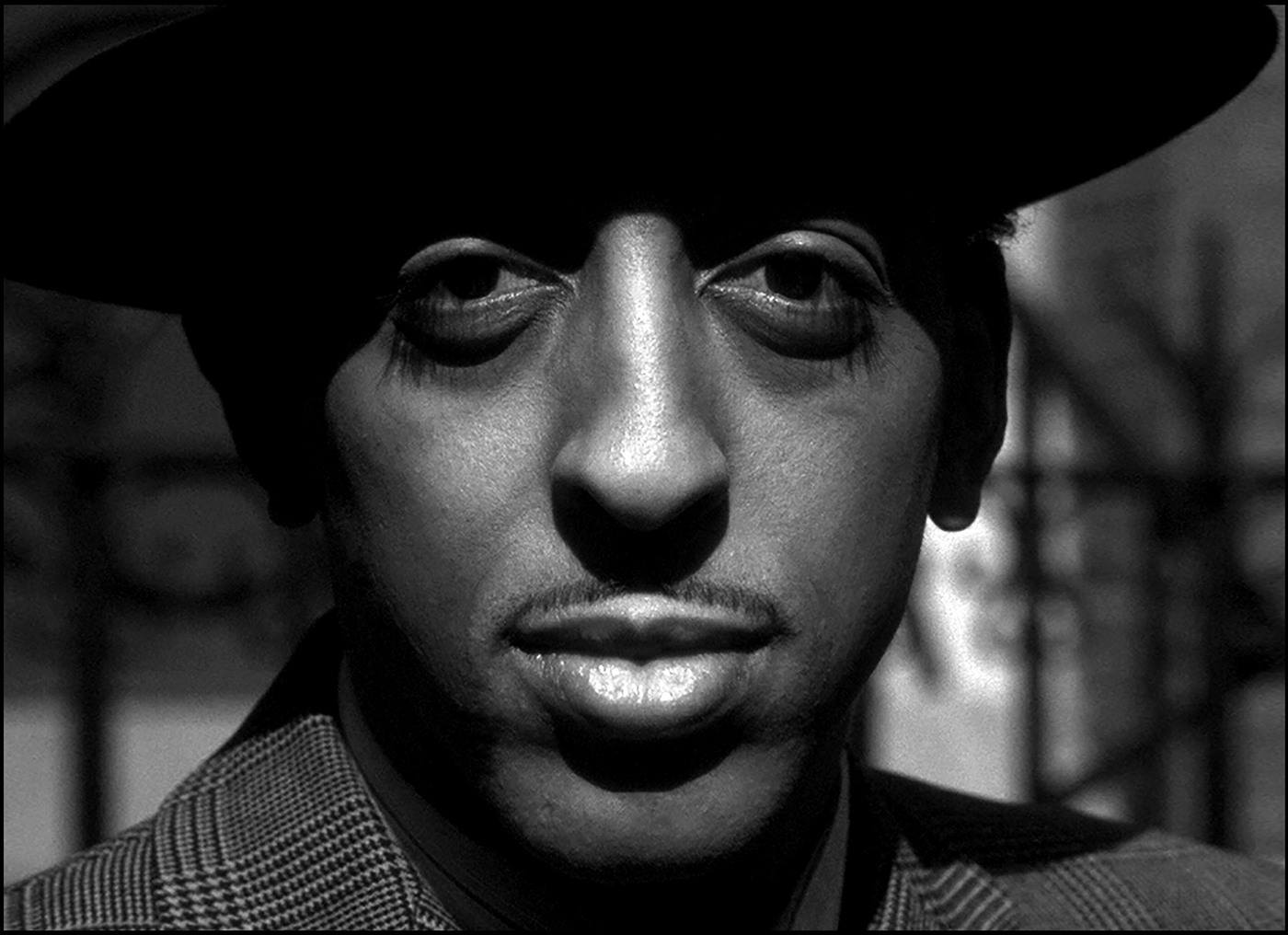 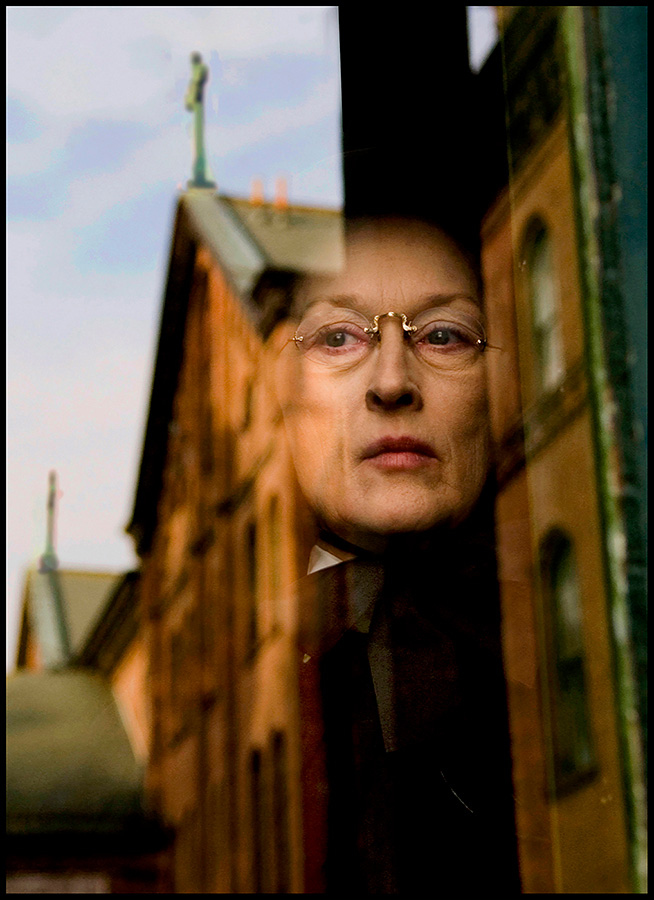 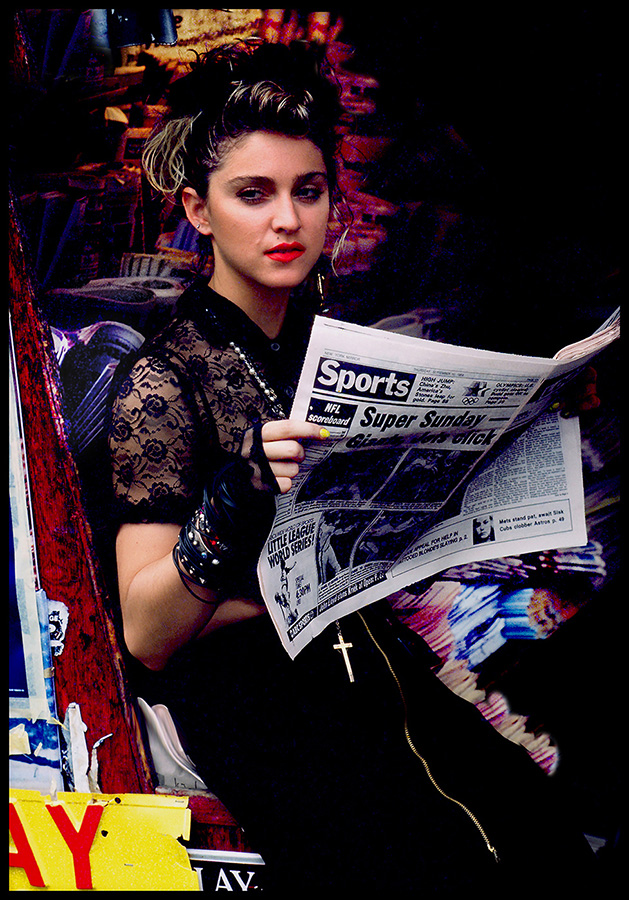 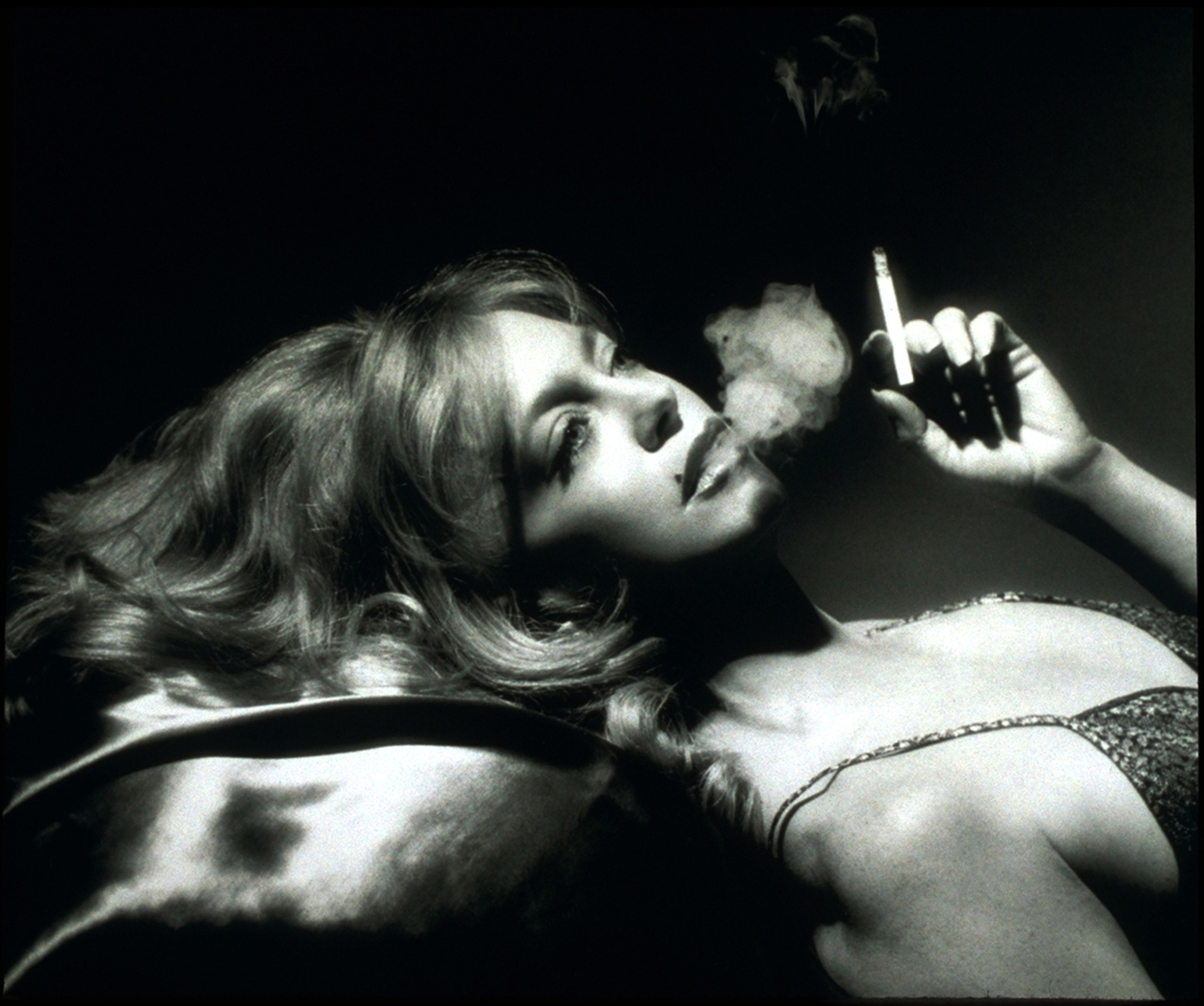 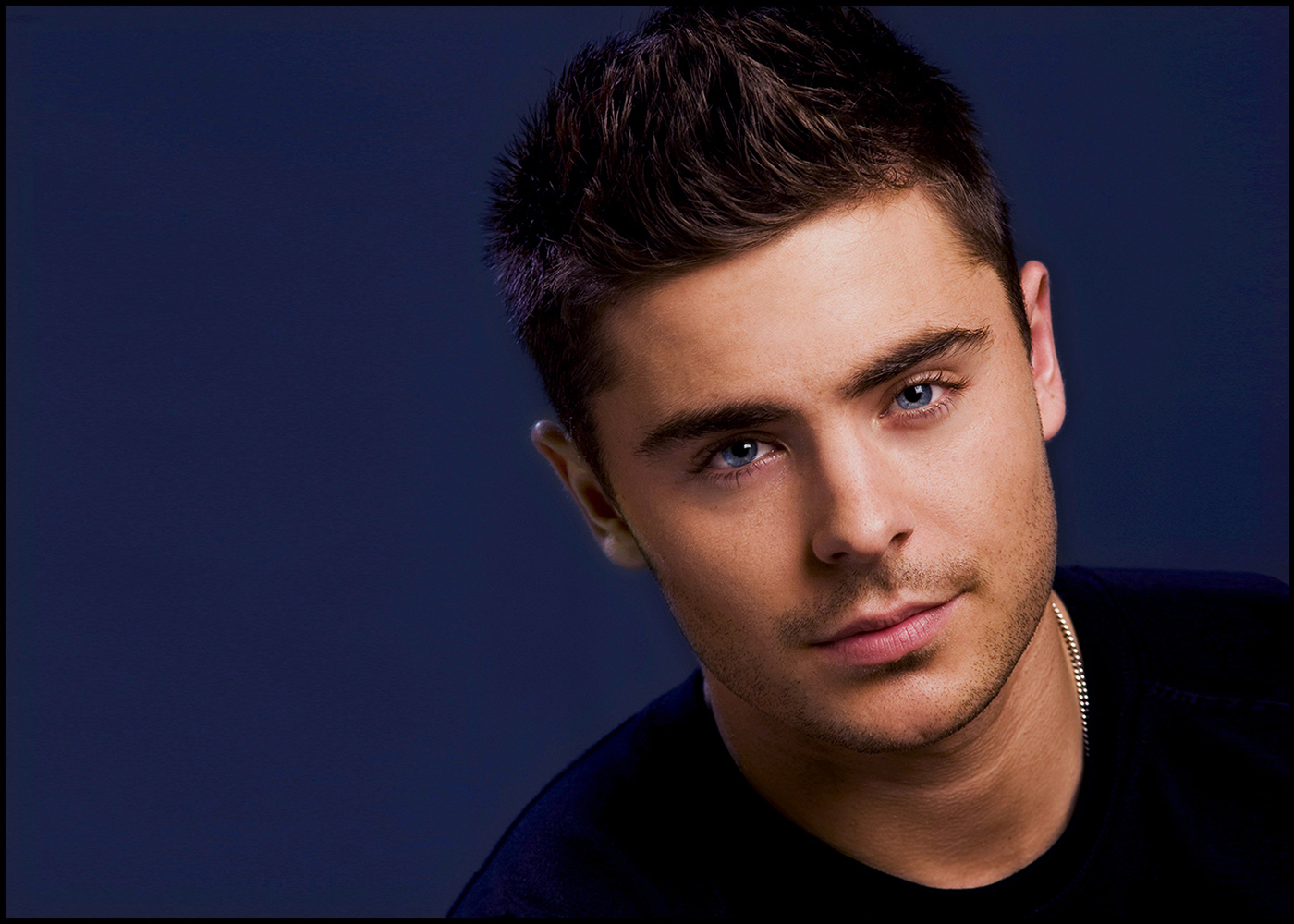 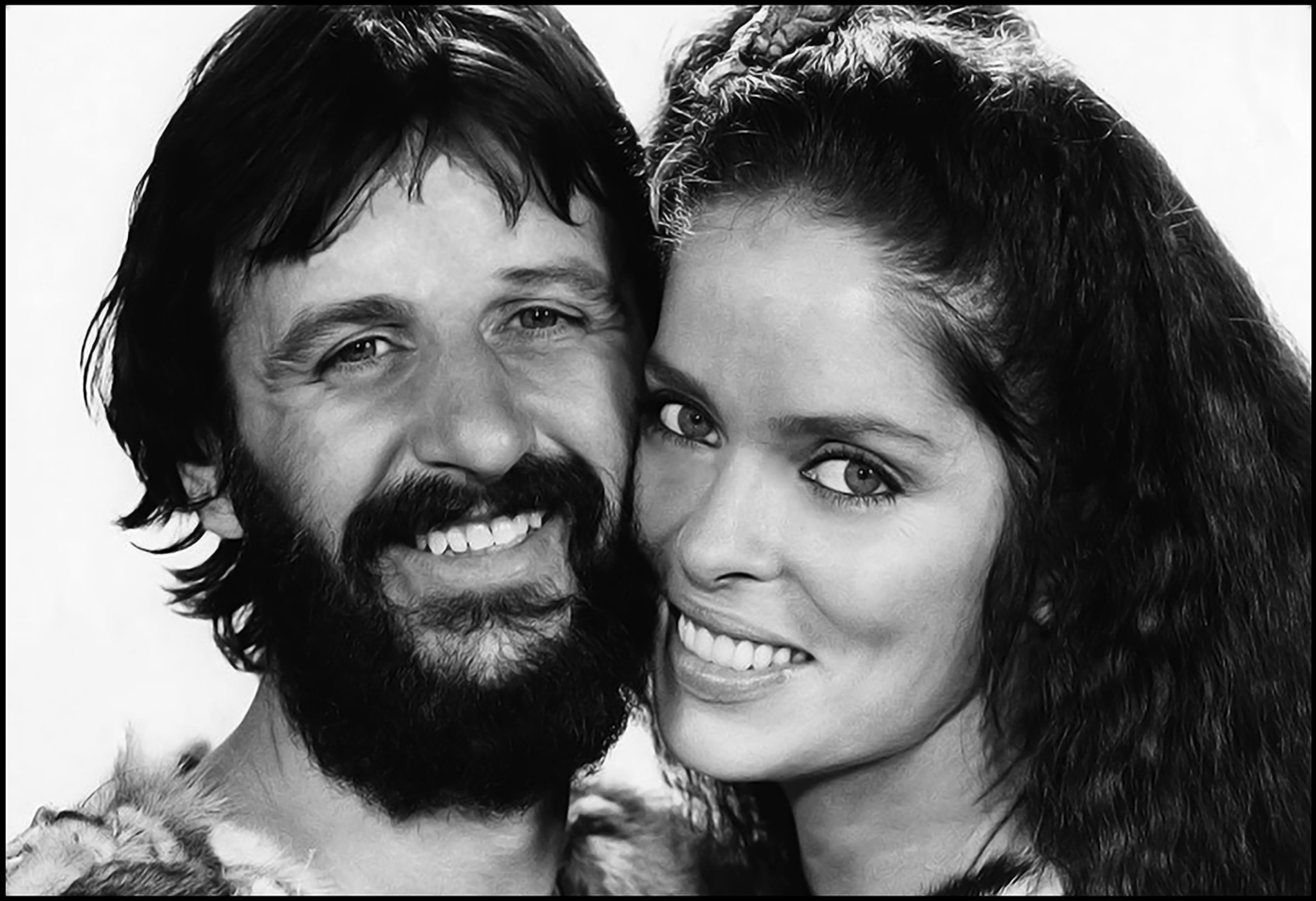 Based in New York City, an alumnus of Rhode Island School of Design, Andrew began his career at Interview Magazine. Widely published, he was awarded the 2017 Publicists Guild Award for Excellence in Motion Picture Unit Still Photography and the 2016 Prix De La Photographie Award of Merit. “Making Mike Nichols laugh and being kissed flush on the mouth by Mel Brooks are among my highest achievements in the motion picture industry.” 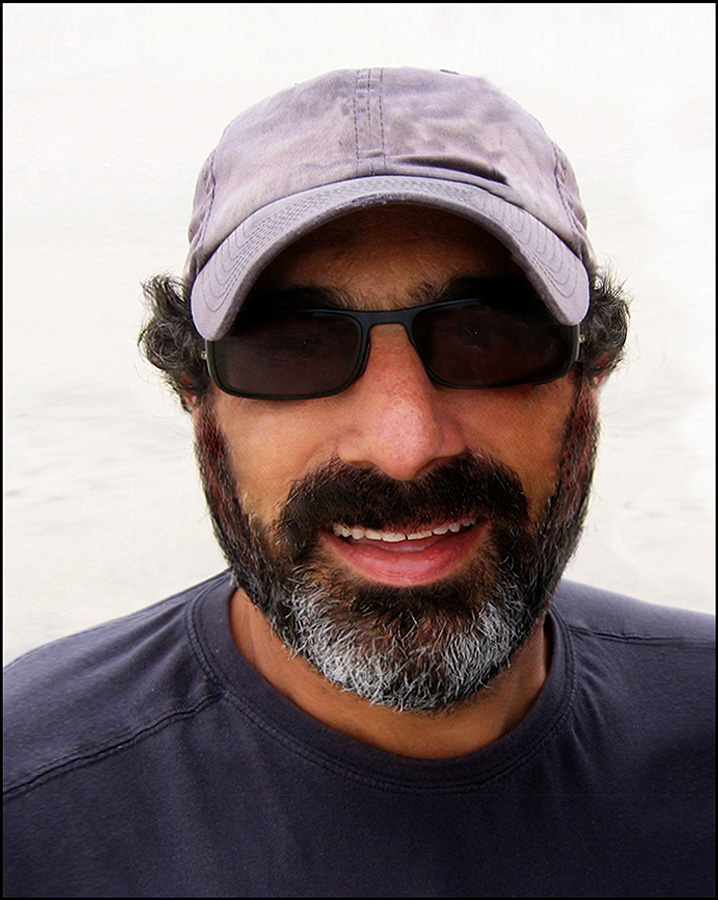