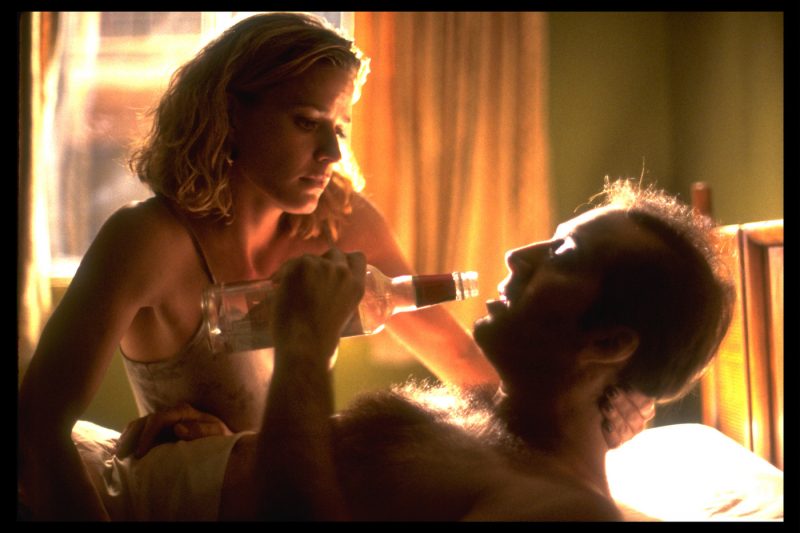 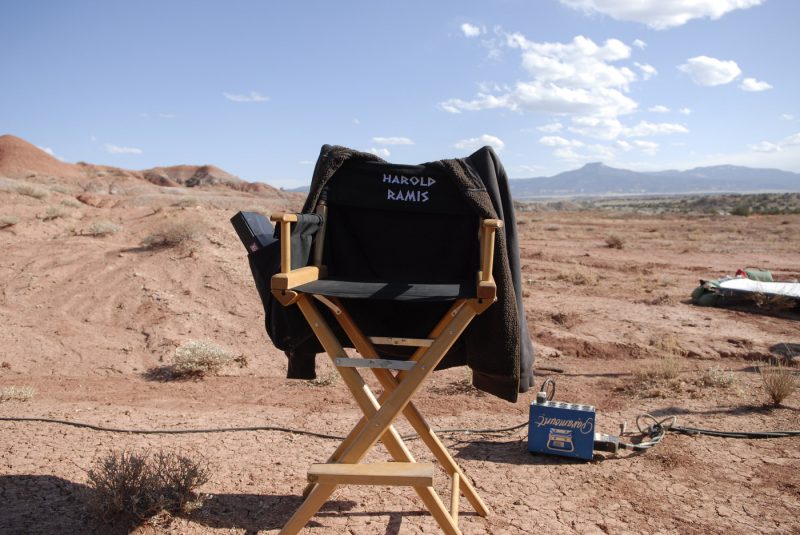 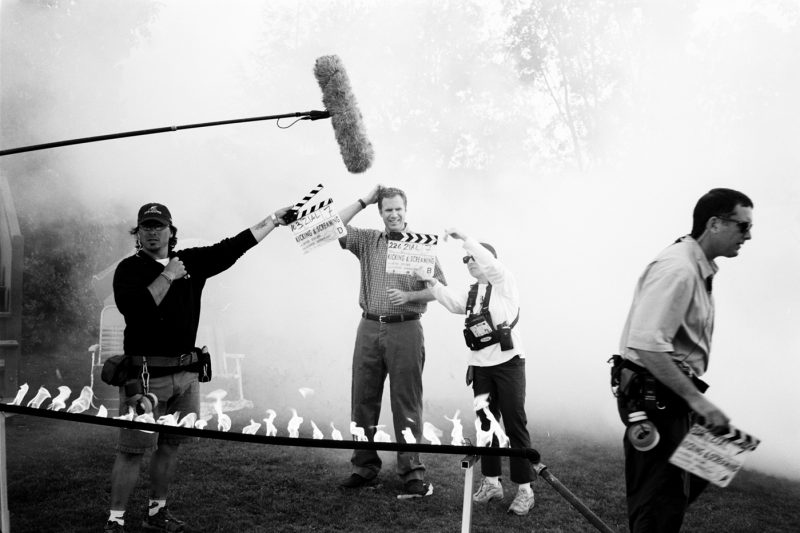 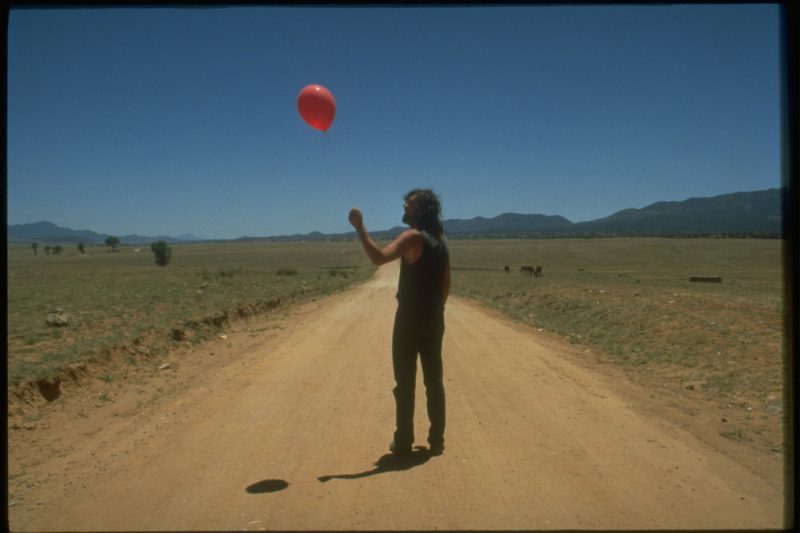 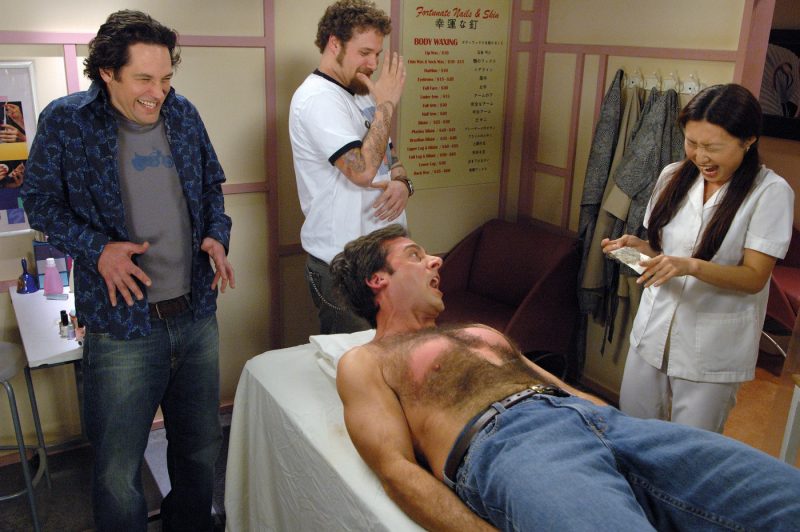 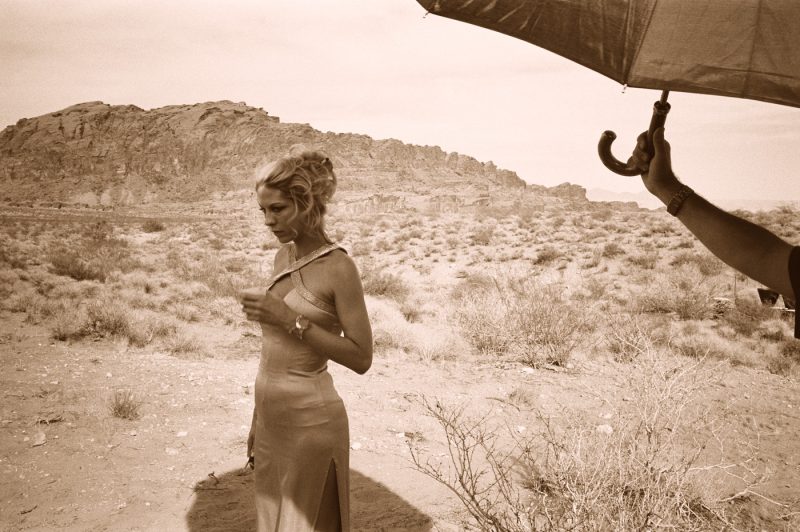 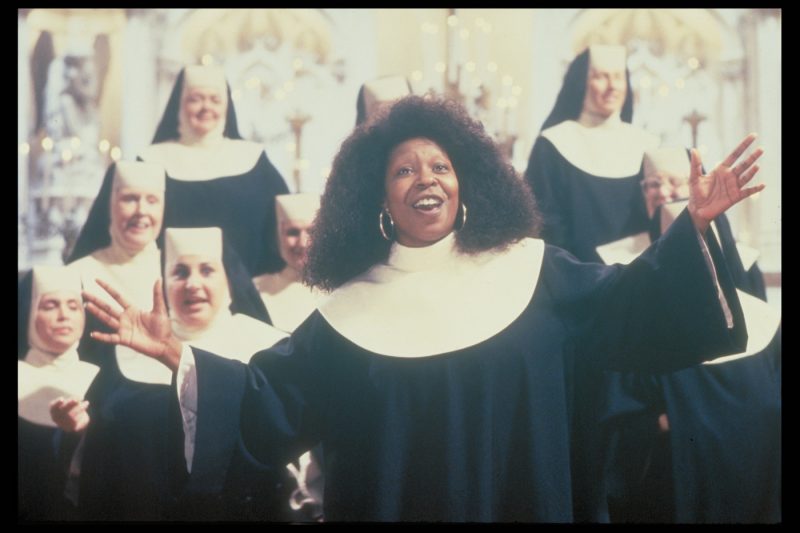 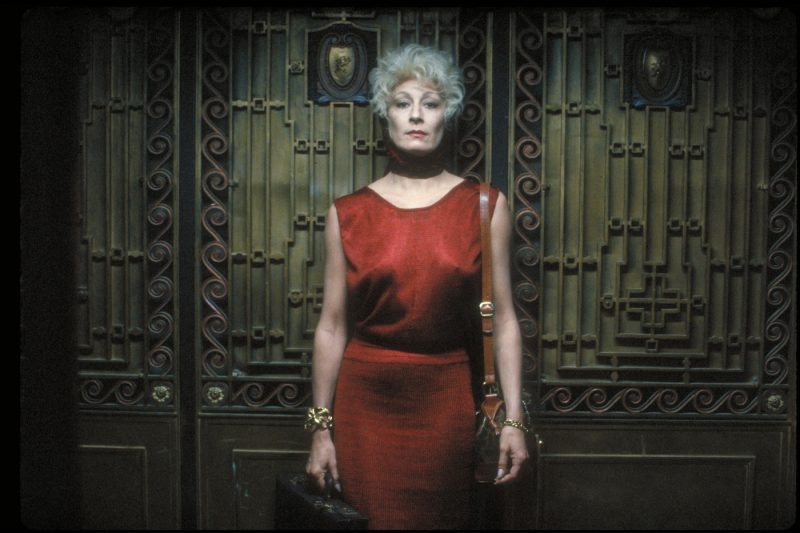 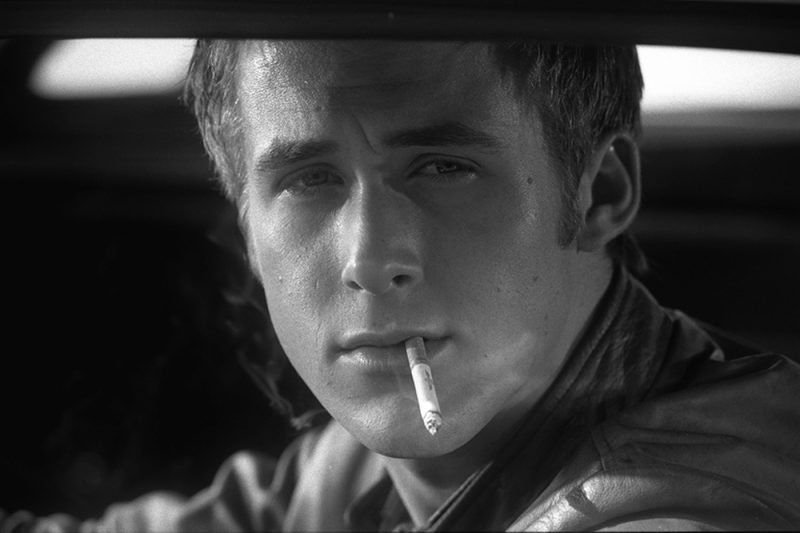 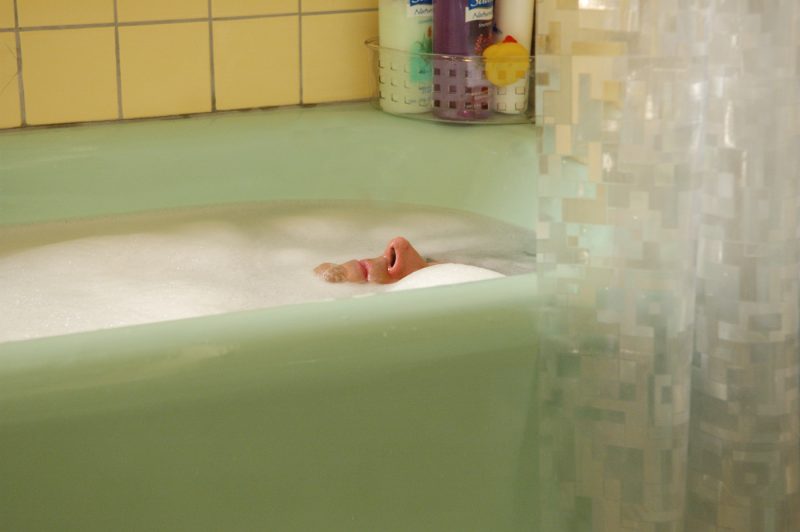 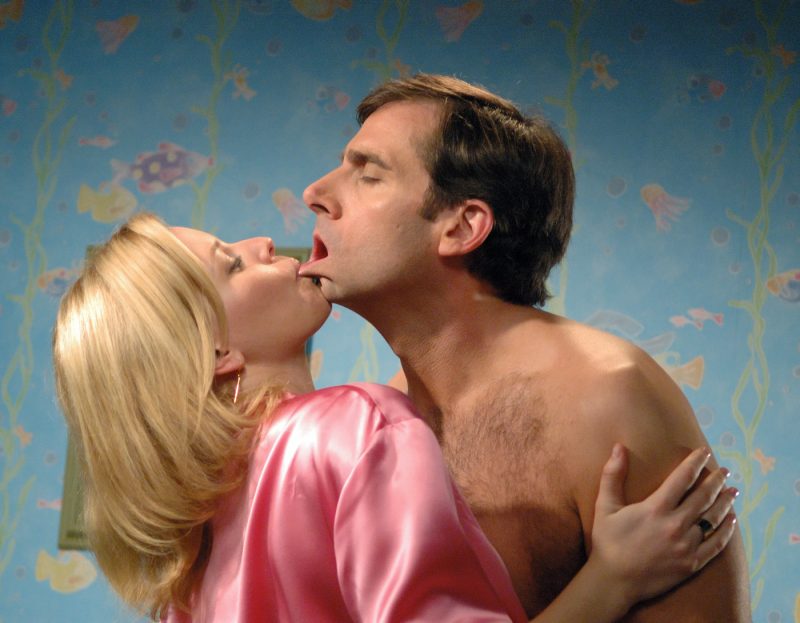 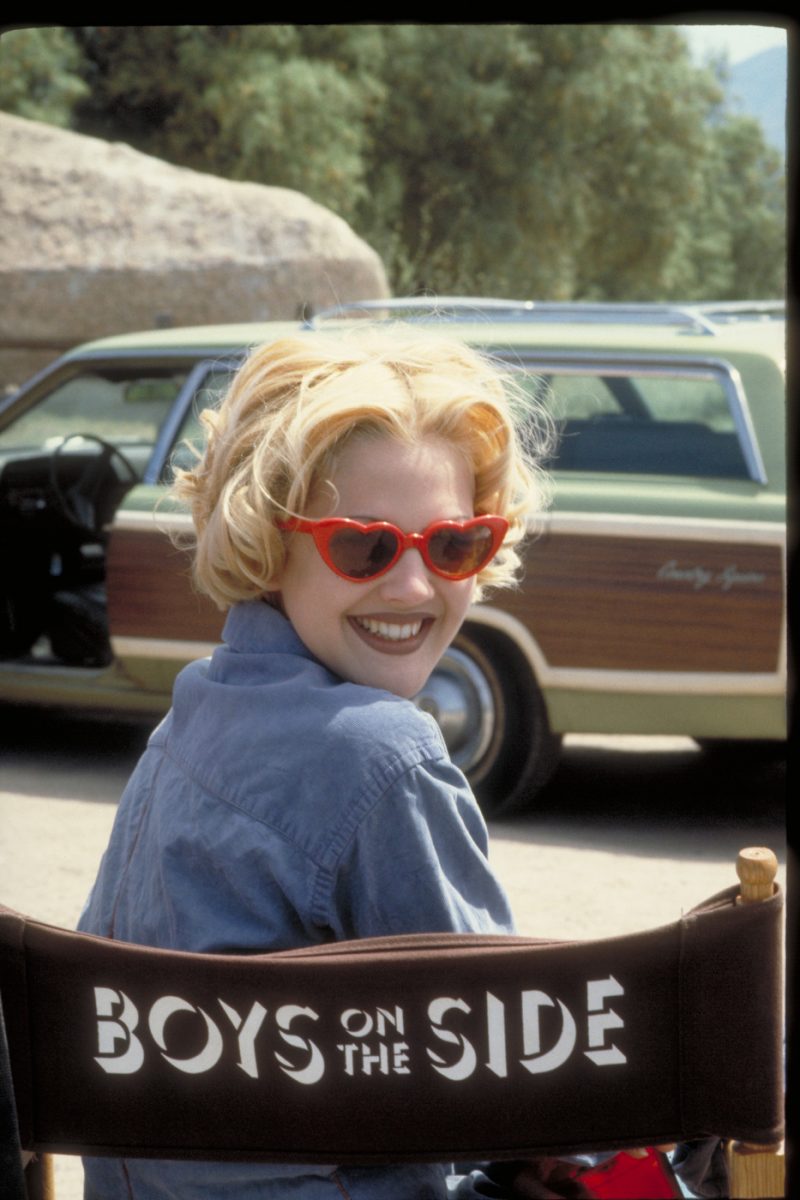 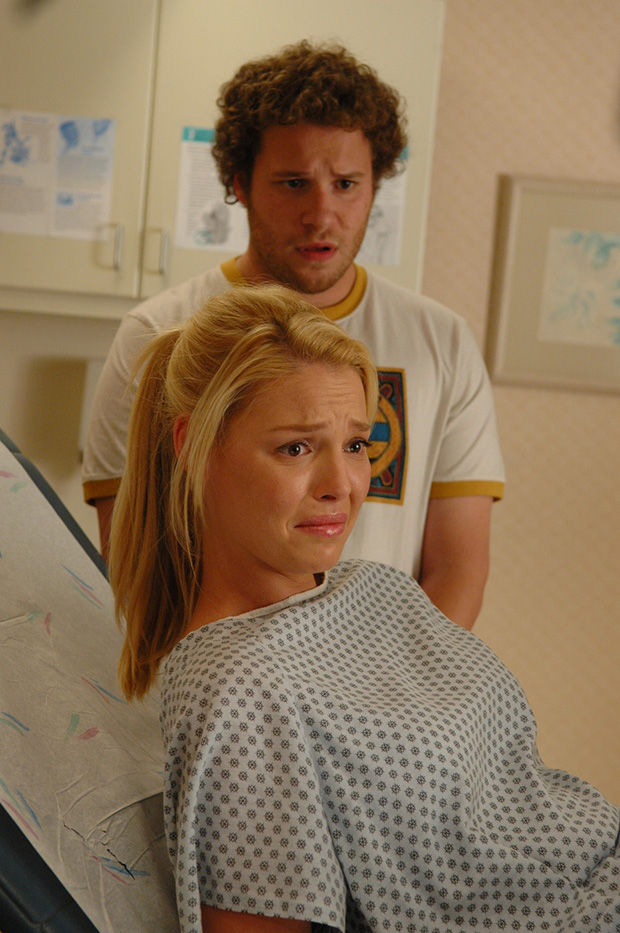 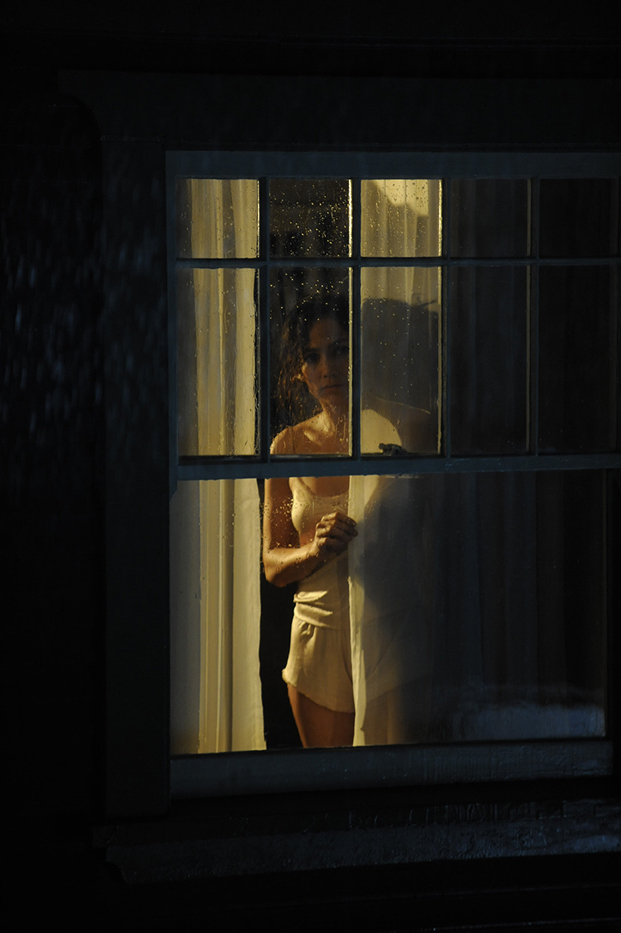 My degrees in documentary filmmaking and fine art photography proved to be the perfect background to bring to a film set. I was born in the Midwest and received both a Bachelor of Arts and a Masters of Arts in those fields. I did post graduate studies with Ansel Adams, Robert Heinekin, and Sid Avery.

In New York and Chicago I worked as a news photographer culminating in Los Angeles as the West Coast Photo Editor for Associated Press Photos. My career switch to shooting stills on film sets started in 1980. I never looked back. I work mainly on comedies, working on sets for as many hours as we do, I’ve found these were my favorite type of films to work on. In 1995 I became a founding member of the Society of Motion Picture Still Photographers (SMPSP). I live in Los Angeles, CA with my husband of 38 years, Robert Fowler, and two dogs and more cats than I want to say. My passions continue to be fine art photography, gardening, and cooking. 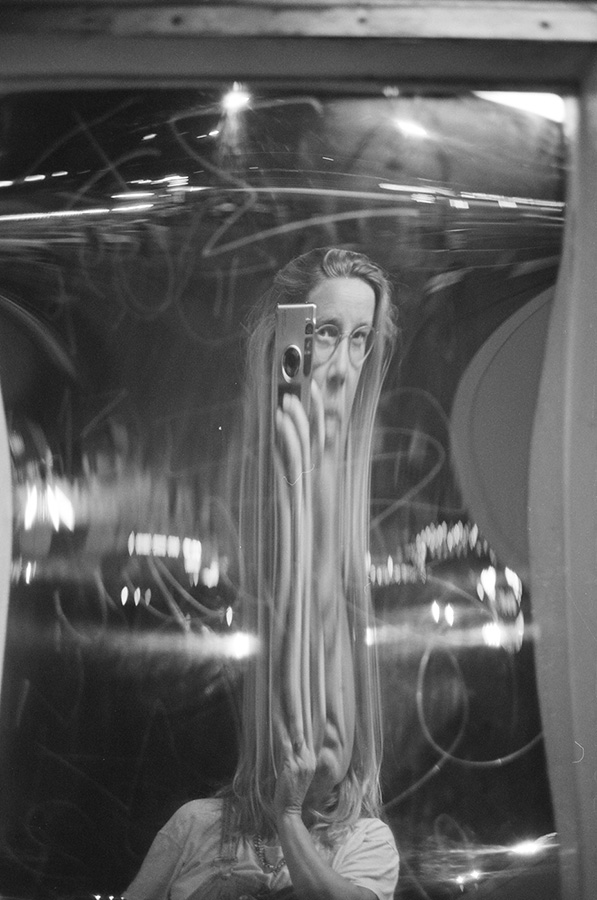