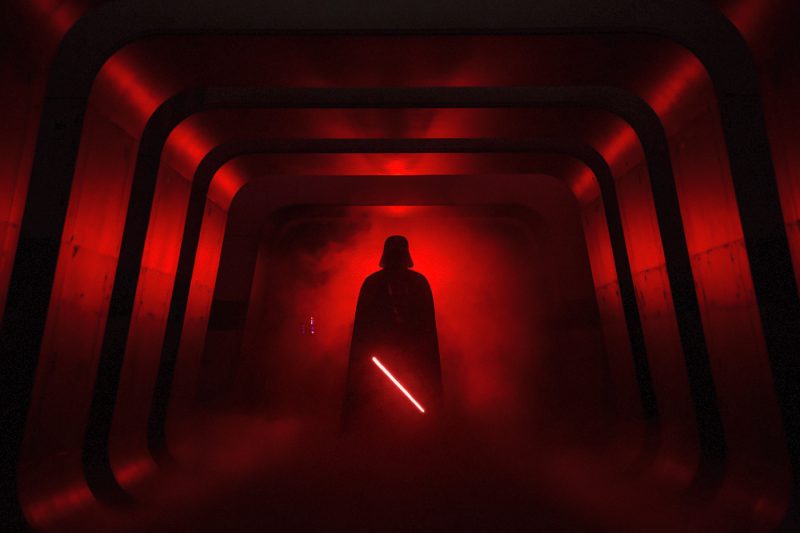 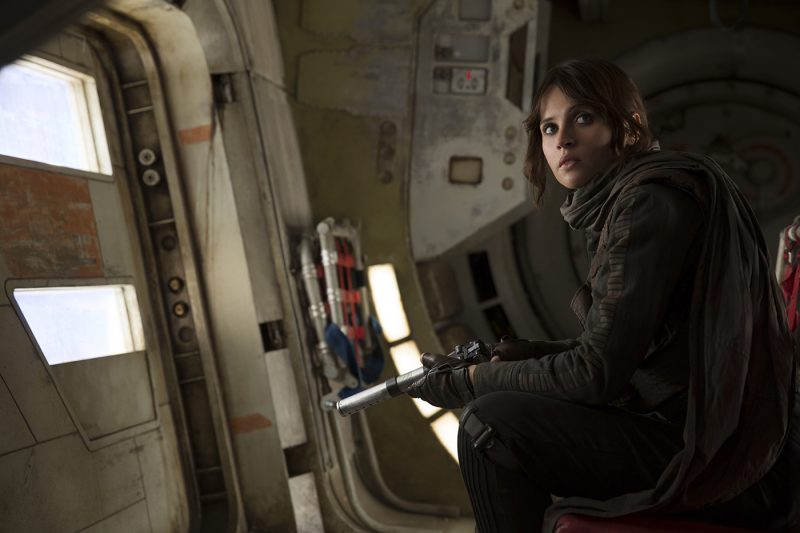 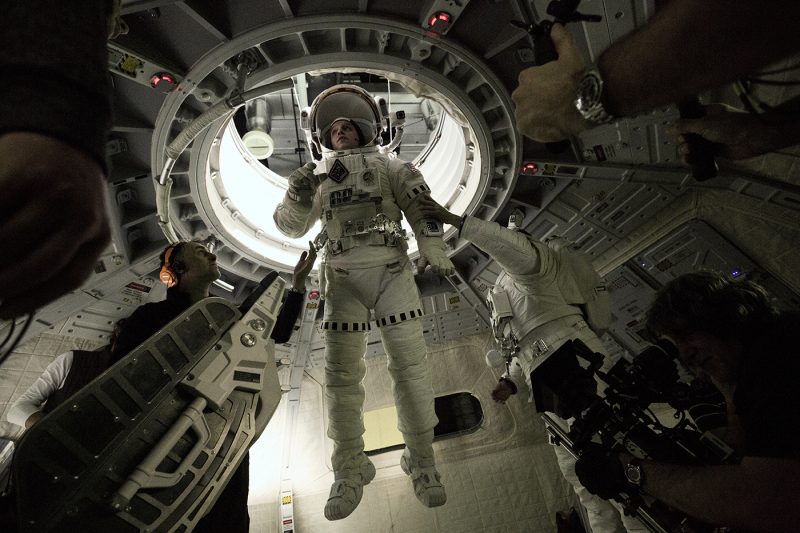 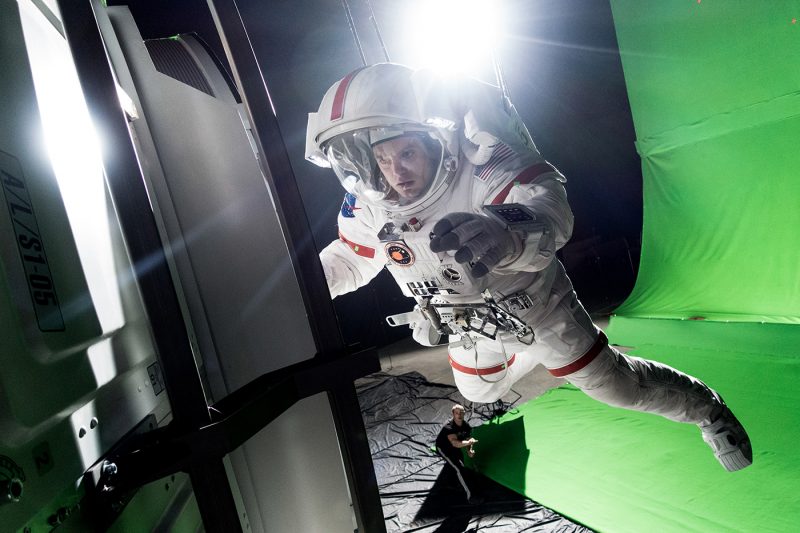 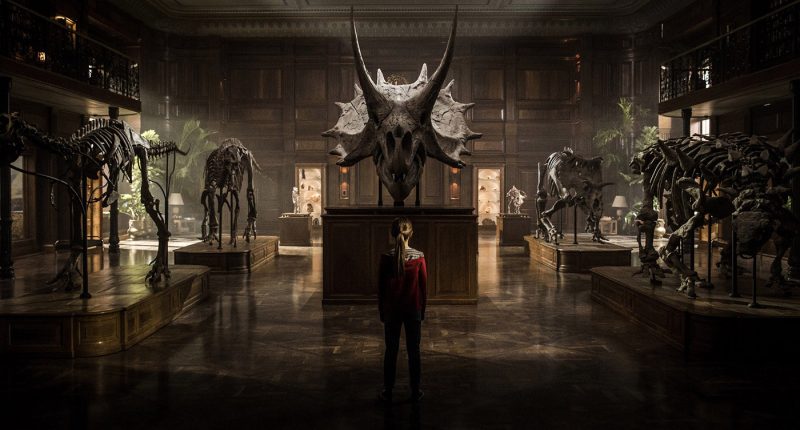 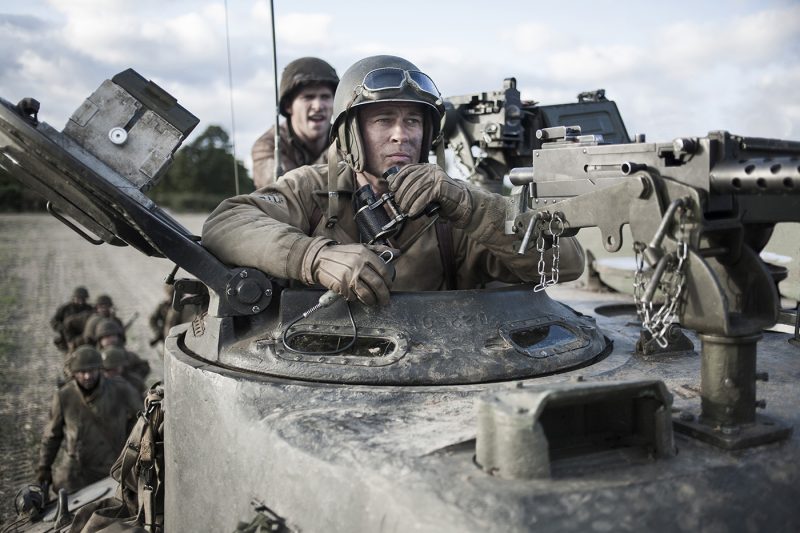 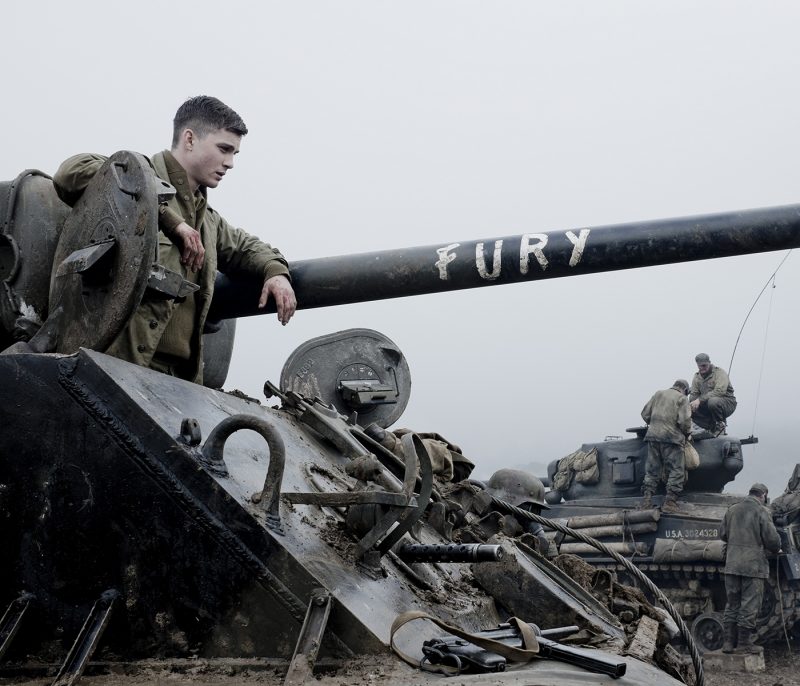 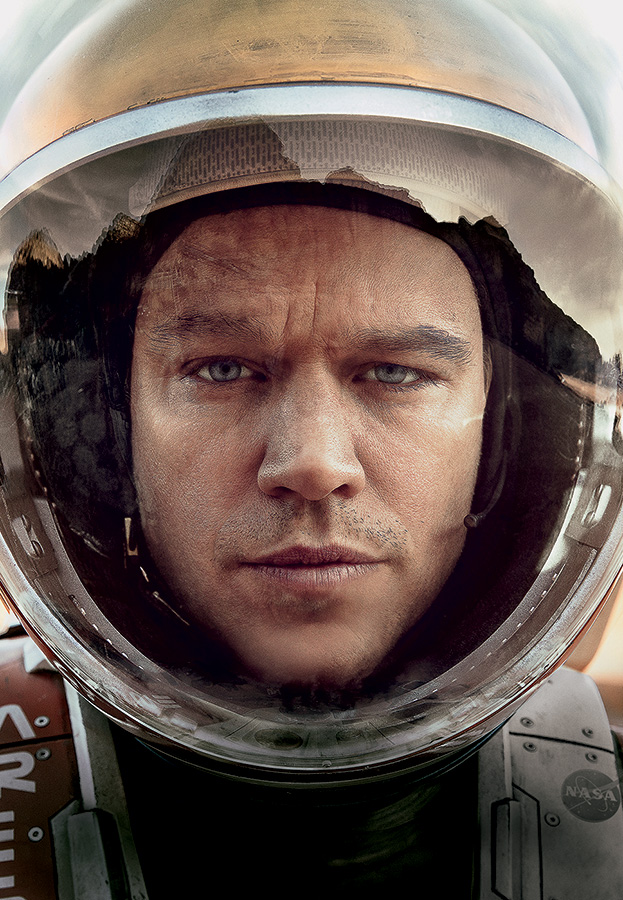 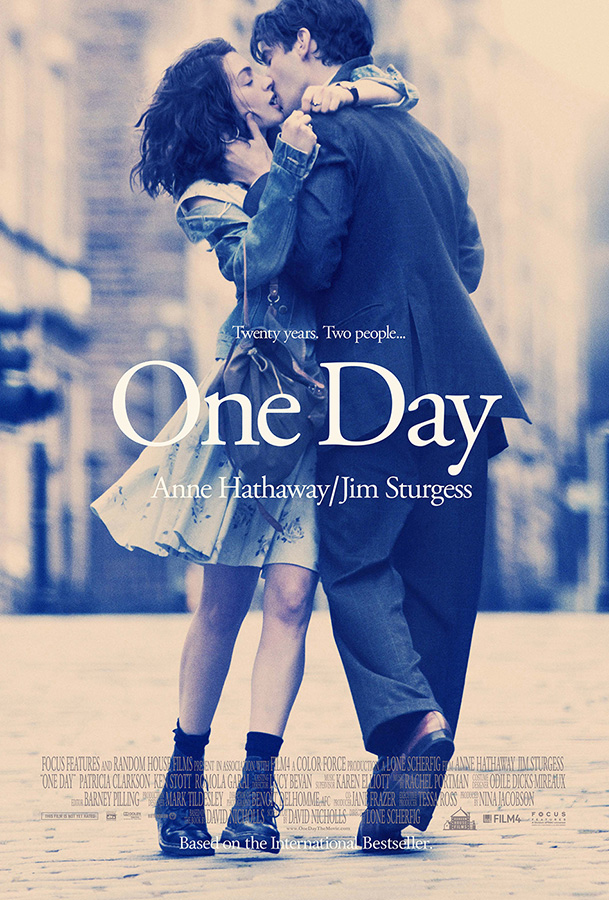 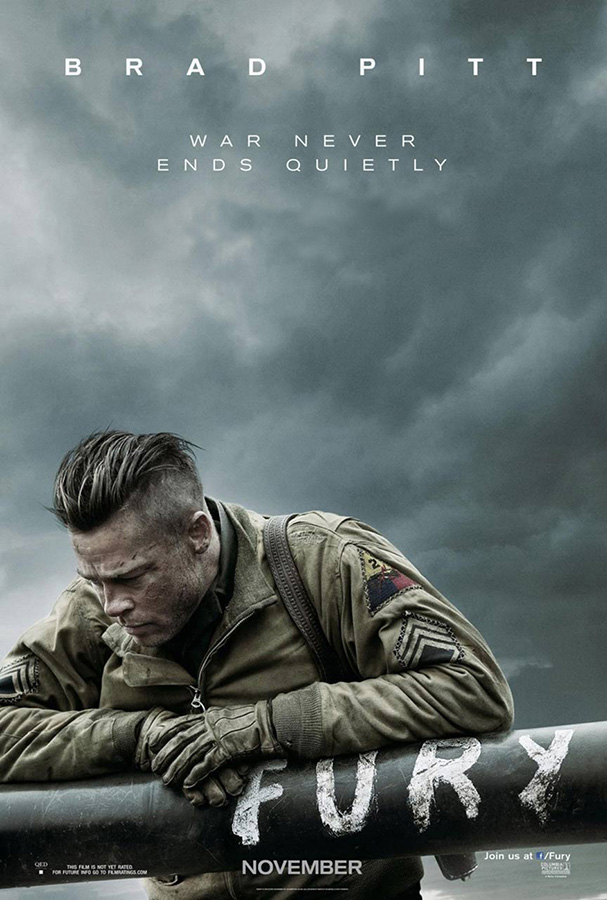 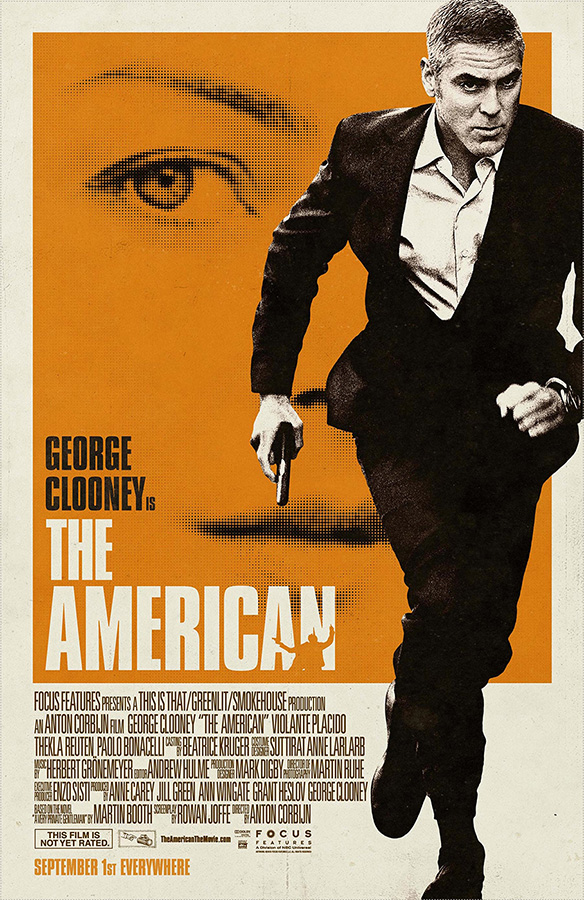 Giles lives with his partner and young daughter near London’s Pinewood Studios and has worked both locally and internationally with some of the biggest names in film production.

He tuned his skills in photographing high speed action working in the equestrian media, while completing his study of photography at Carmarthen School of Arts. Giles' career in film production commenced in 1996 with his assisting the stills photographers on Goldeneye, Tomorrow Never Dies, and Elizabeth, The Borrowers.

His career progressed on to working as a stills photographer in his own right for productions including Billy Elliot, Star Wars: The Phantom Menace / action unit.

In recognition of his ongoing achievements in this challenging industry, the Society of Motion Pictures Stills Photographers (SMPSP) added him as a member in October 2016. www.smpsp.org

Giles is trusted and respected for his ability to deliver high quality unit still photography, poster shoots / key art and behind the scenes documentary coverage to reflect the tone of project for both studio and independent productions. 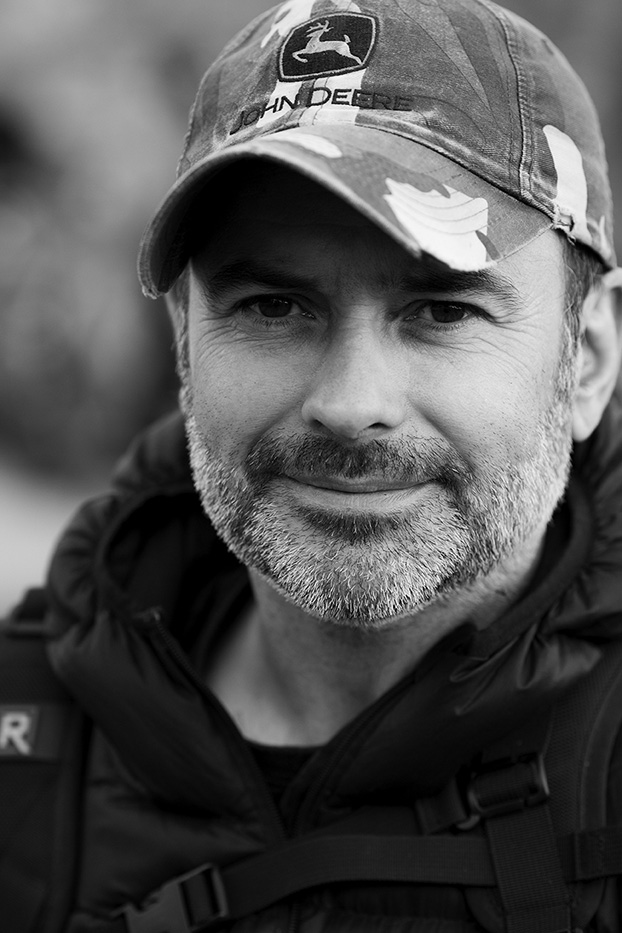