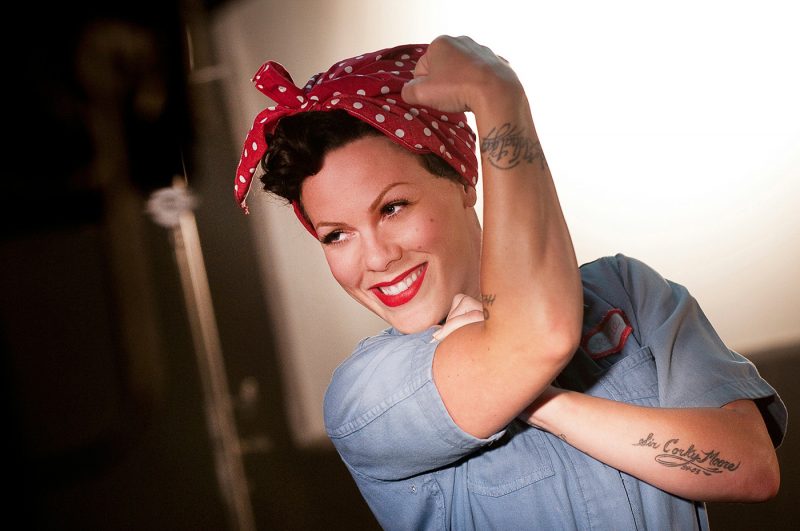 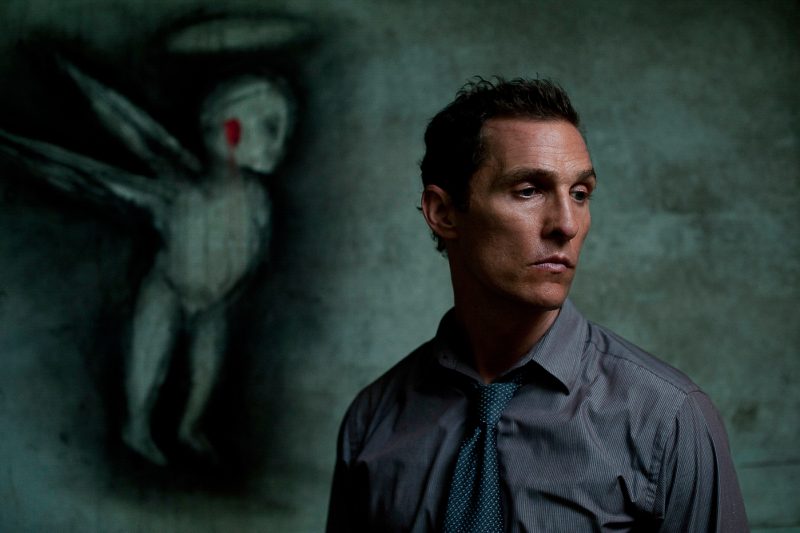 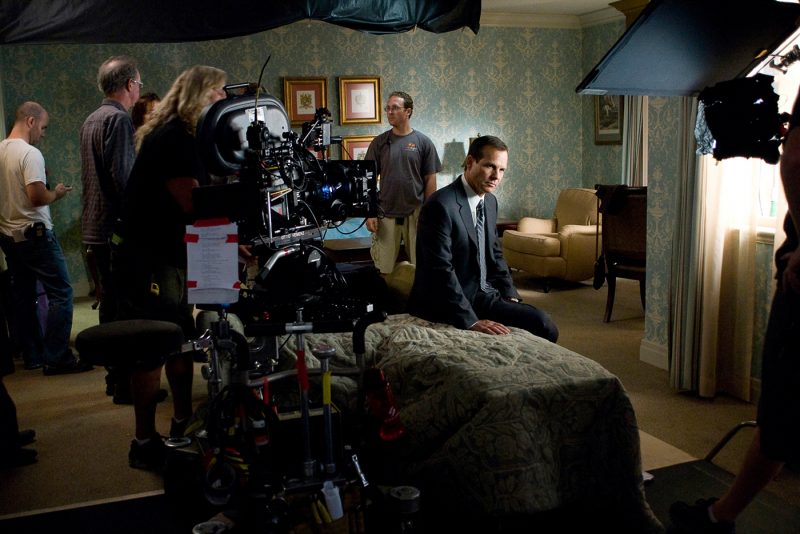 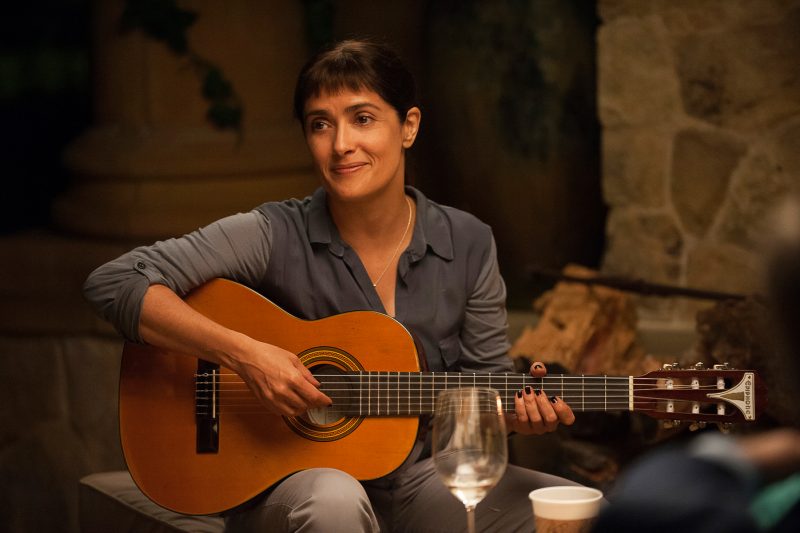 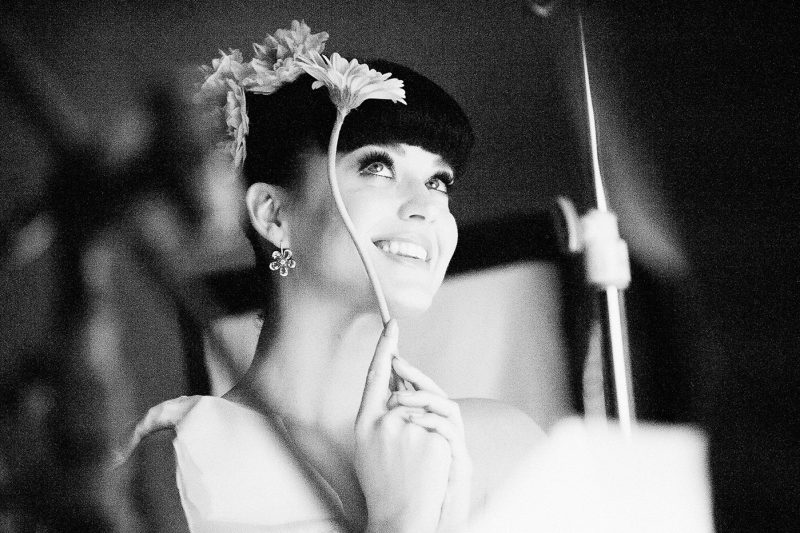 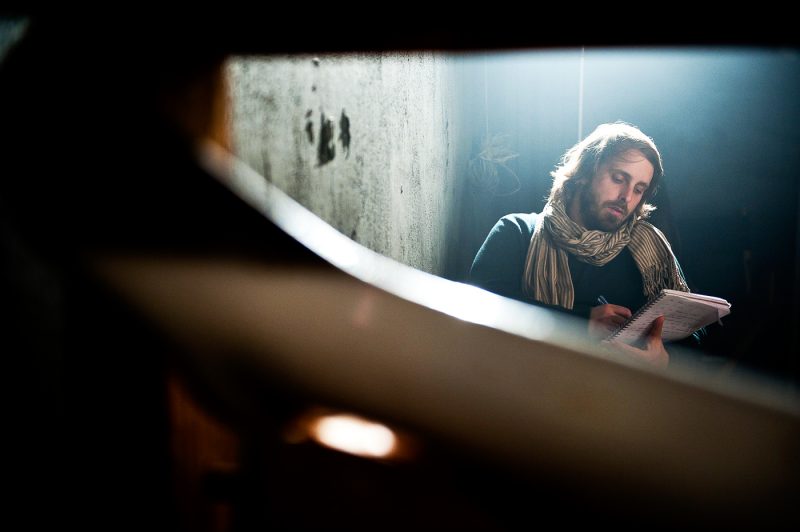 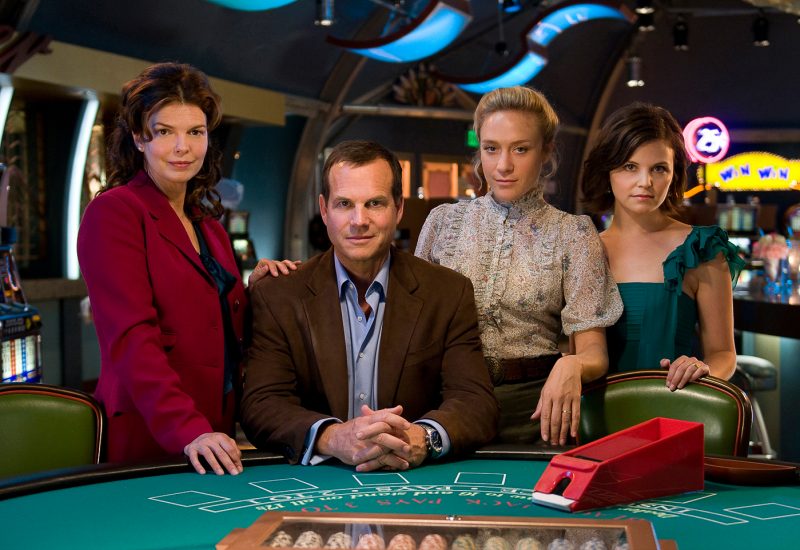 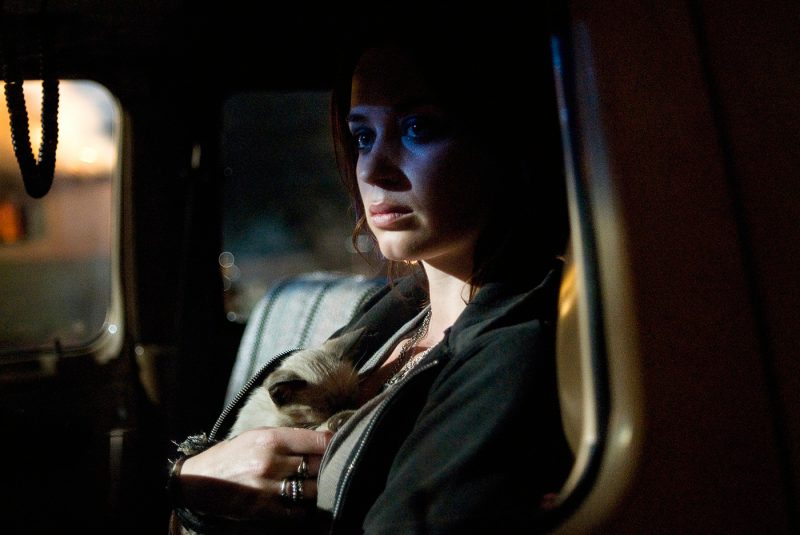 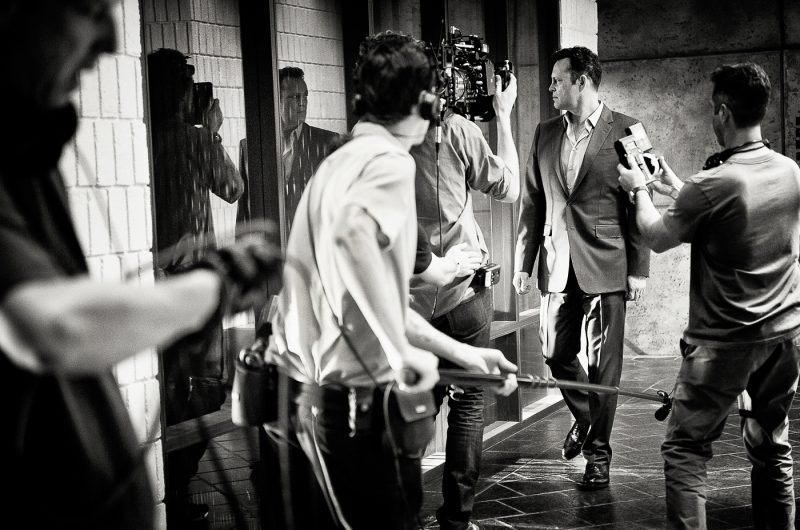 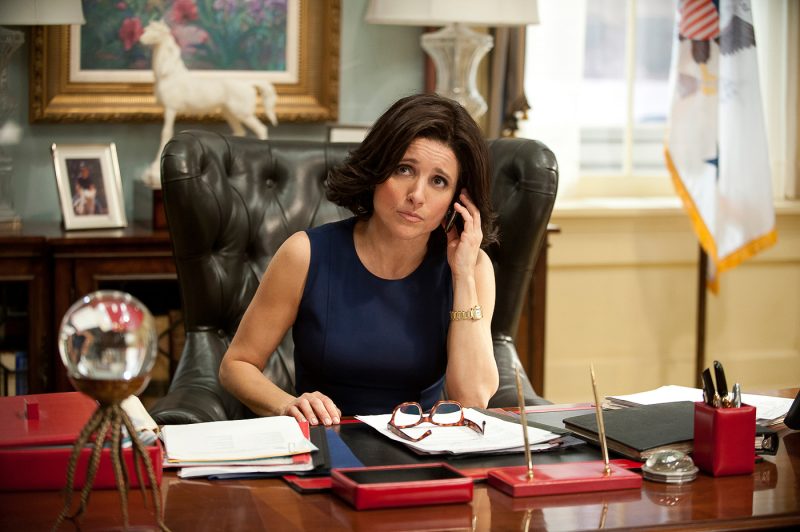 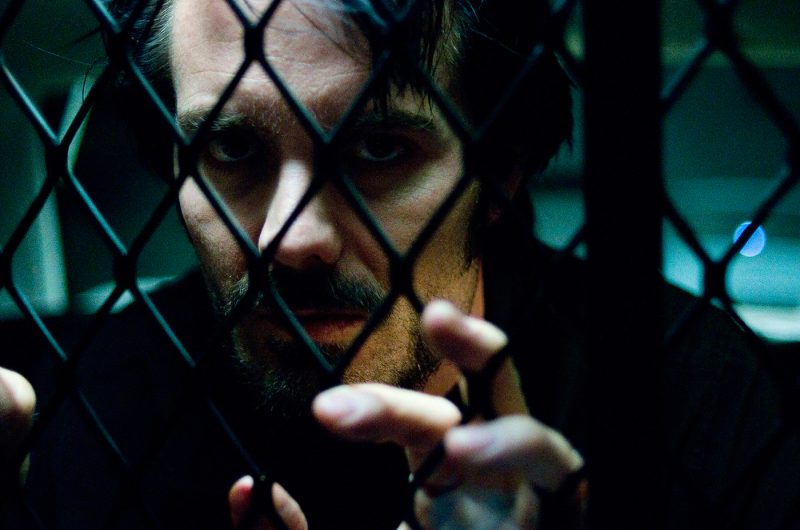 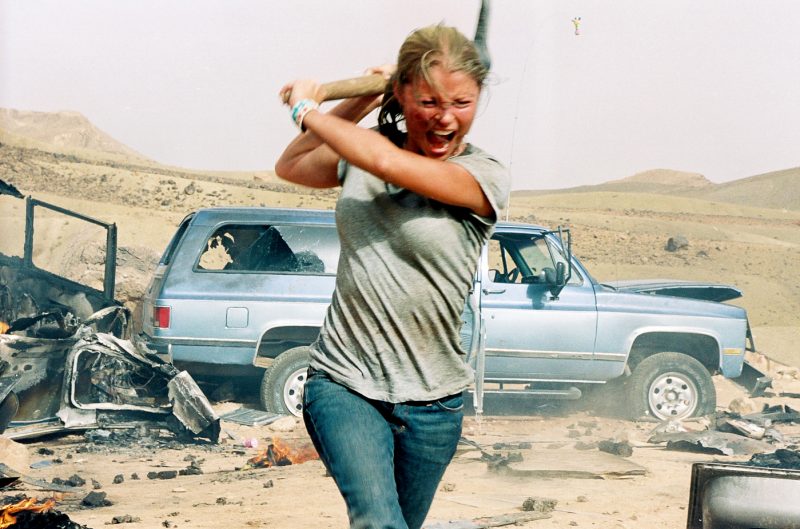 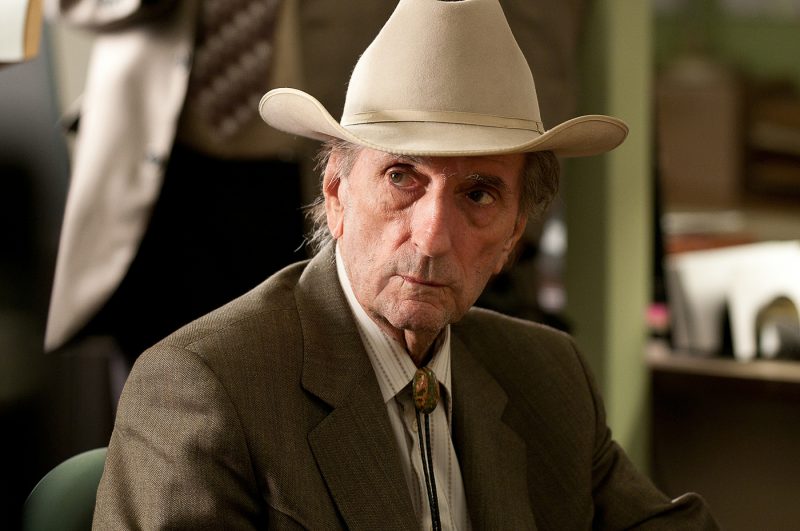 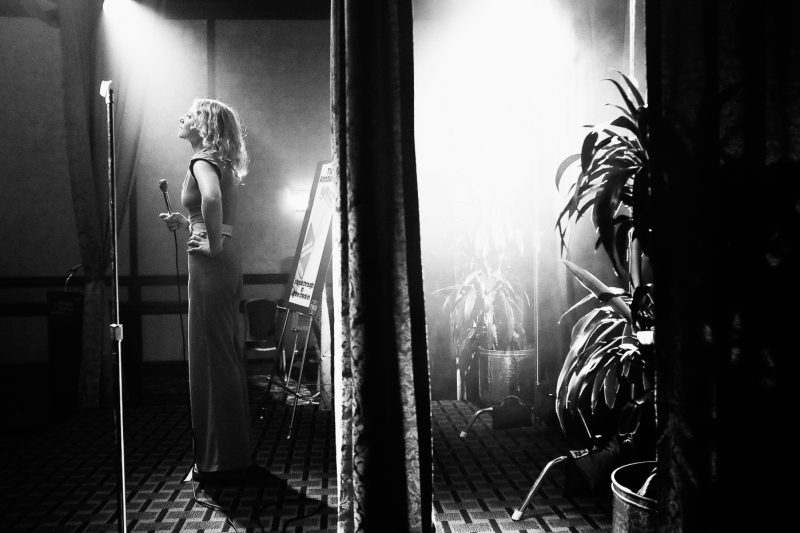 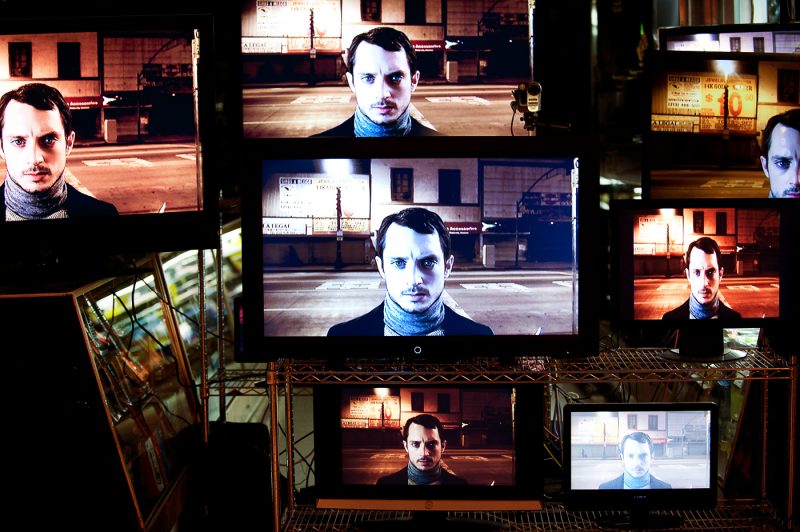 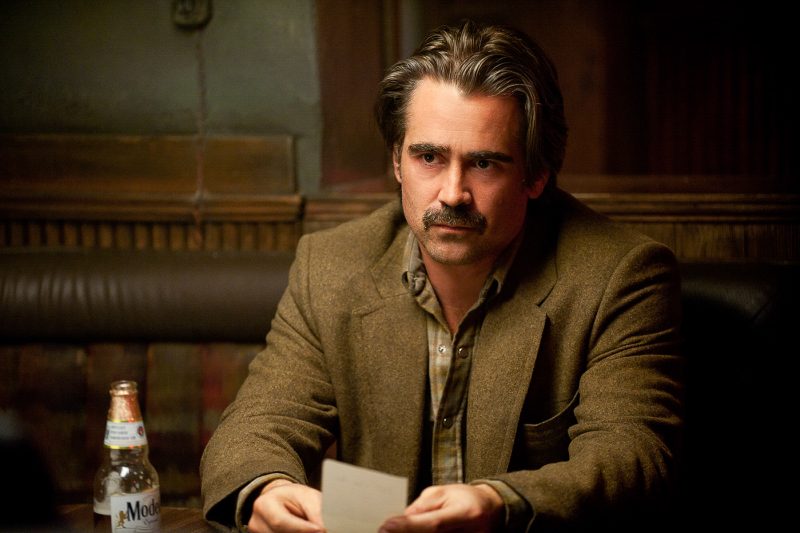 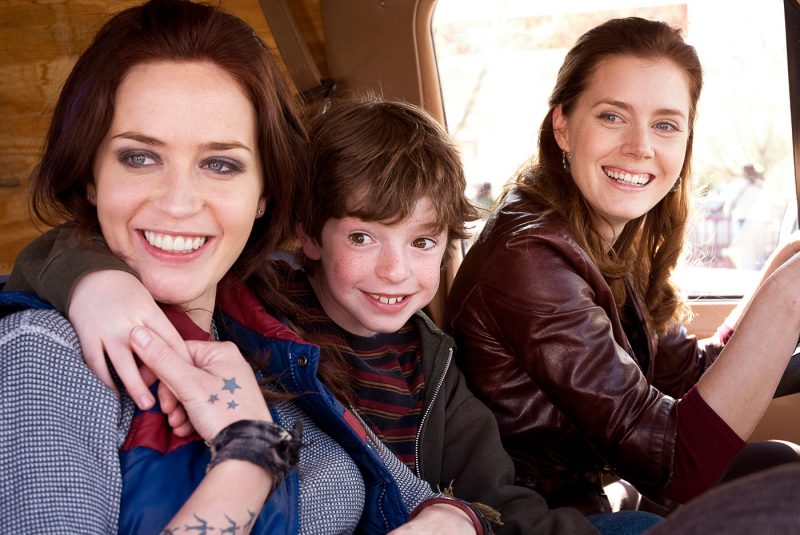 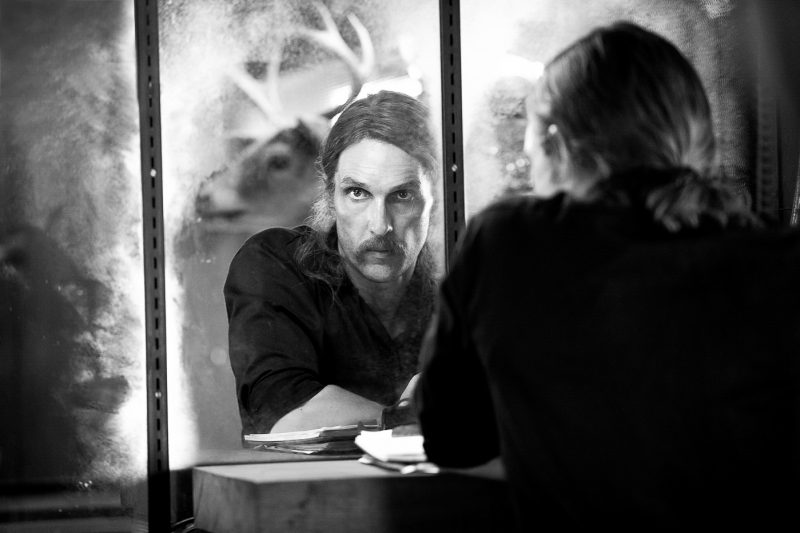 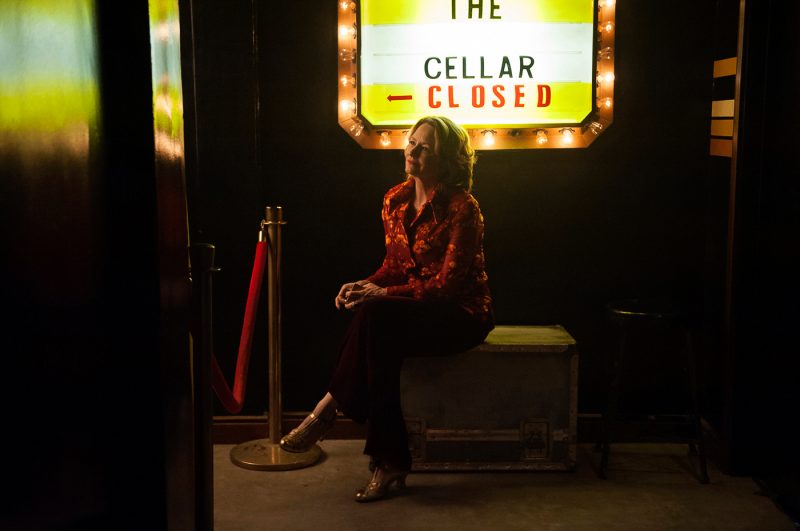 L A C E Y T E R R E L L received her M.F.A. in Photography from California College of the Arts. In addition, she received a B.F.A. in Photography and a B.A. in Psychology from the University of Colorado, Boulder. She studied under Larry Sultan, J. John Priola, Jim Goldberg, Albert Chong, Anthony Aziz, Gilles Peress, and completed internships at Magnum Photos in New York and Fraenkel Gallery in San Francisco. While in graduate school, Lacey began her long term project, The Passing Ring, with the Culpepper & Merriweather Great Combined Circus, and this experience was a natural segue to the film business in Los Angeles where she has been working as a Still Photographer since 1999. 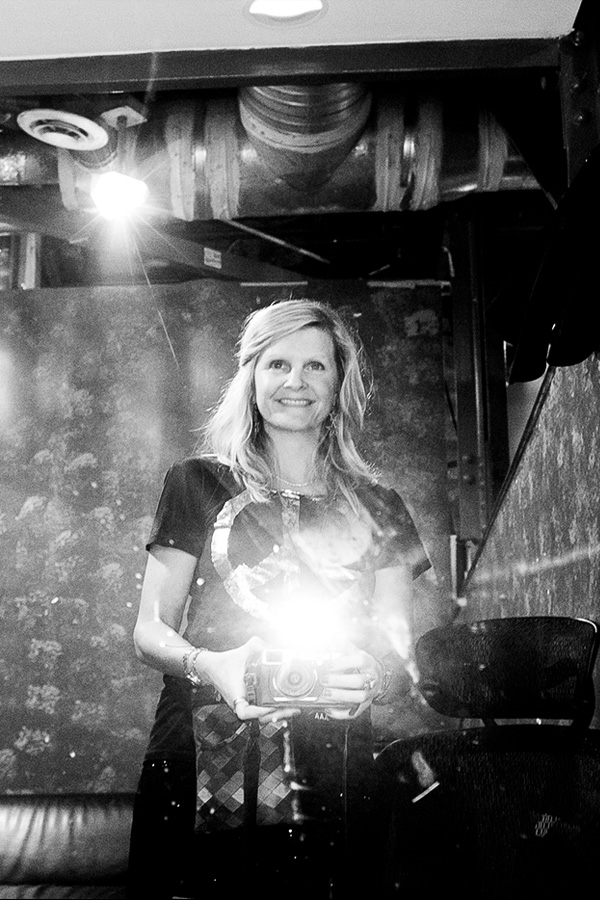