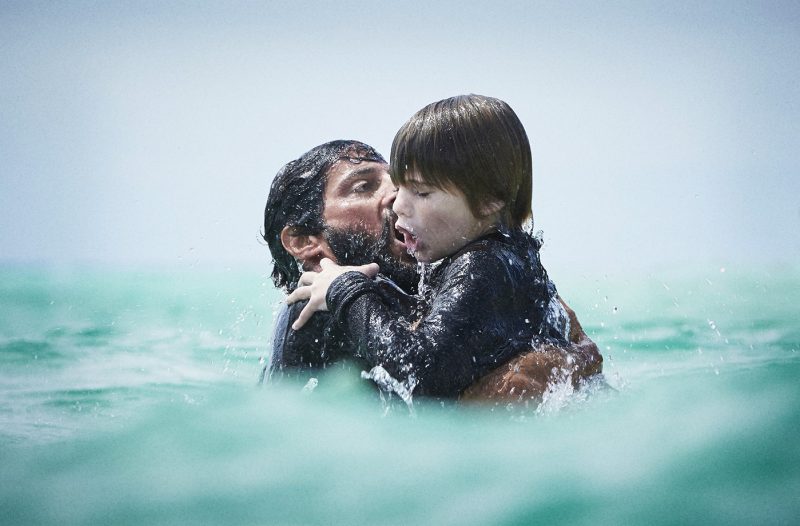 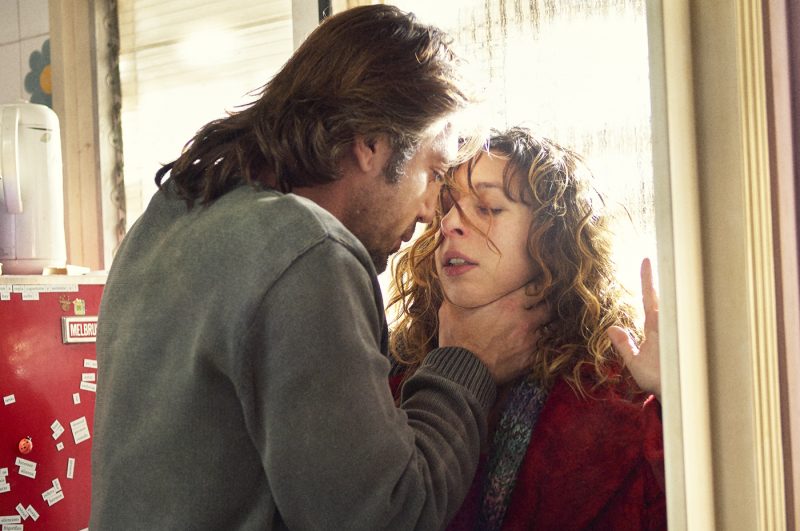 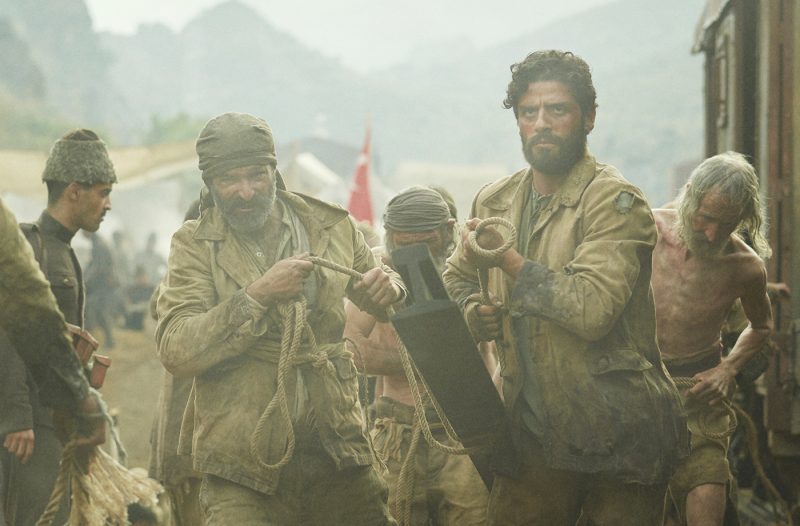 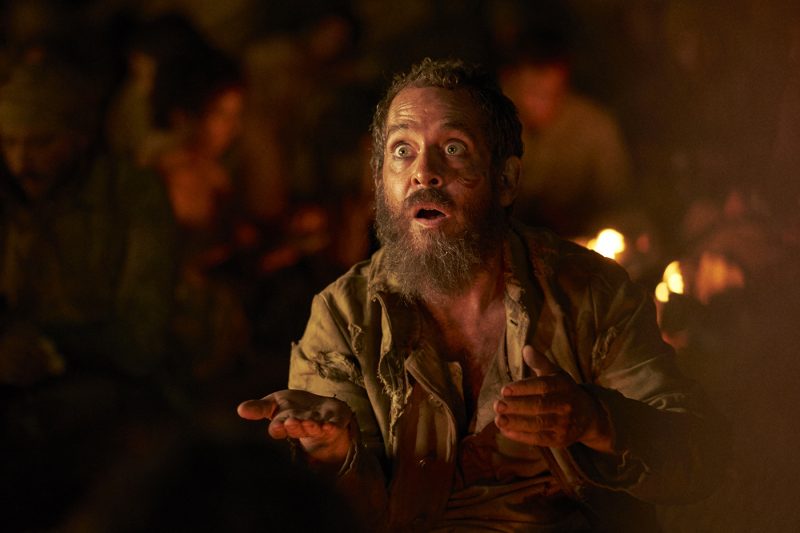 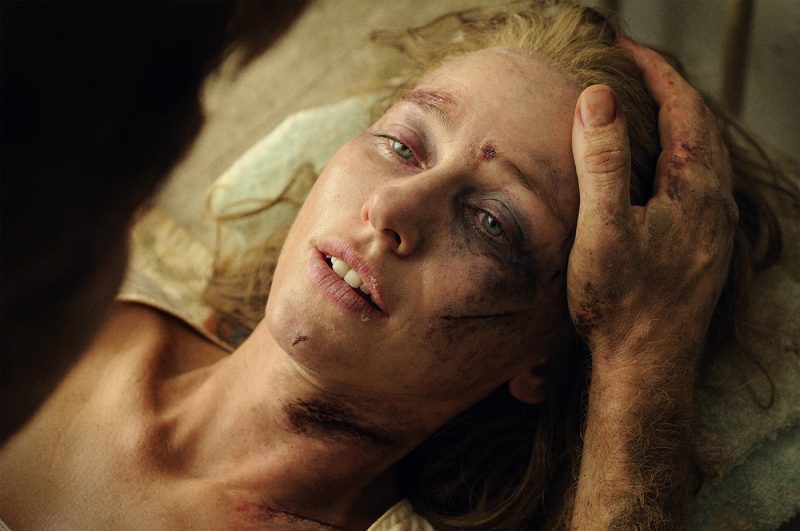 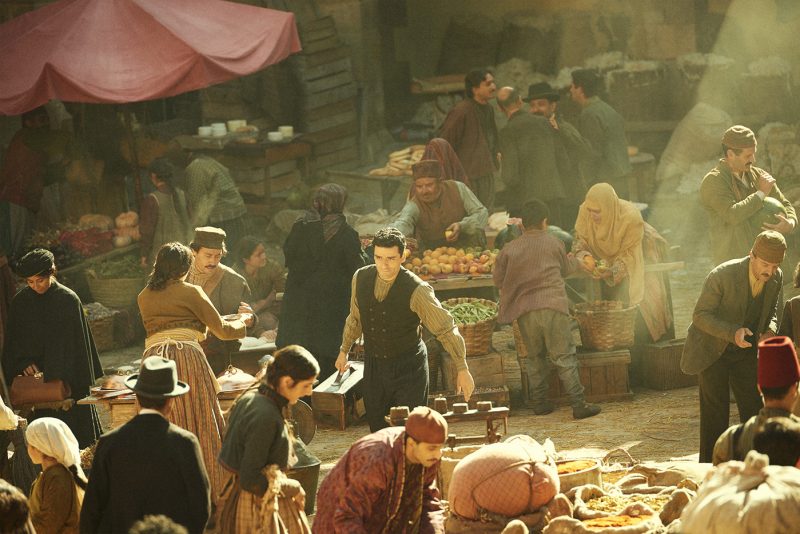 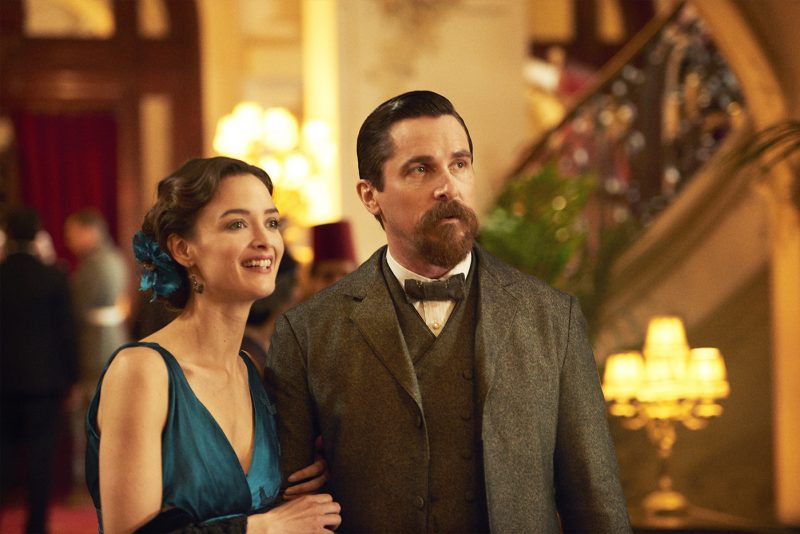 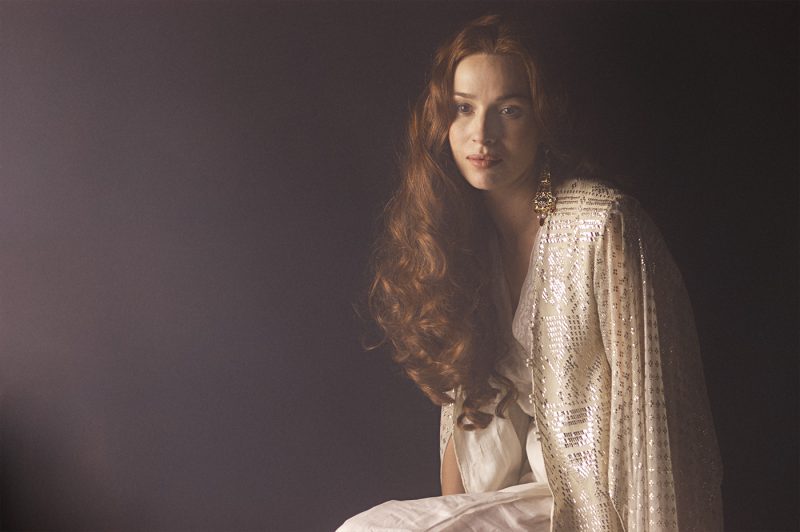 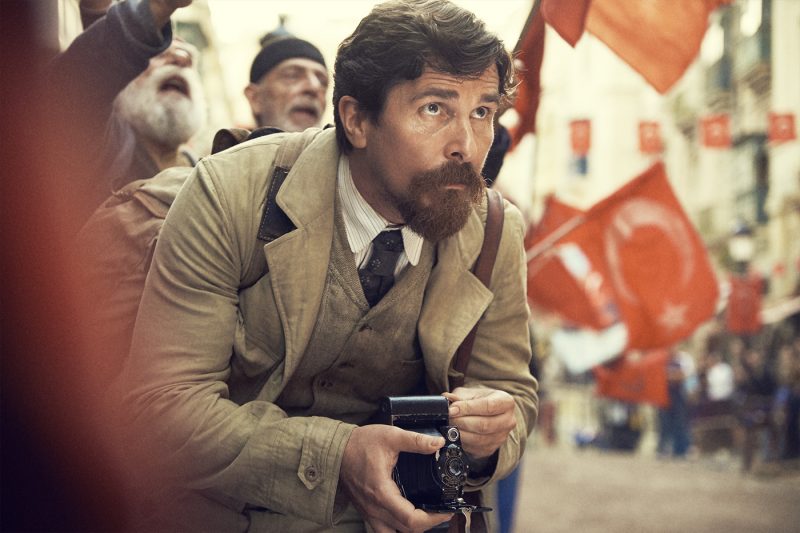 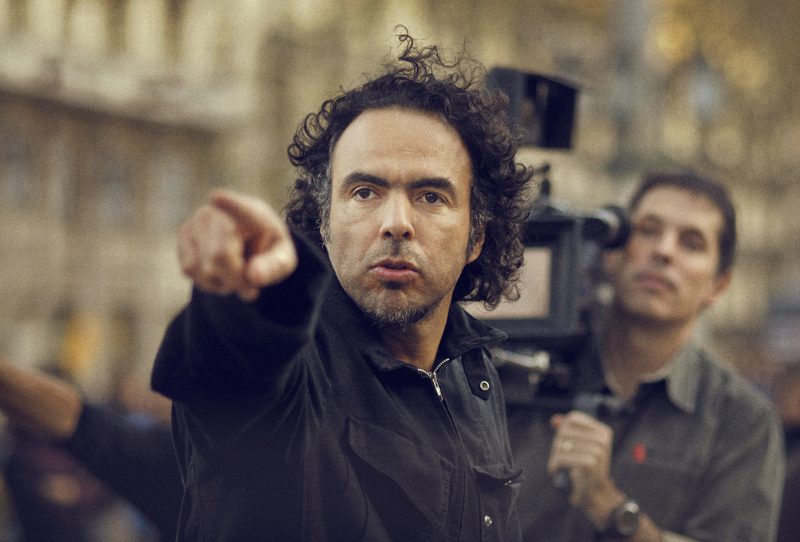 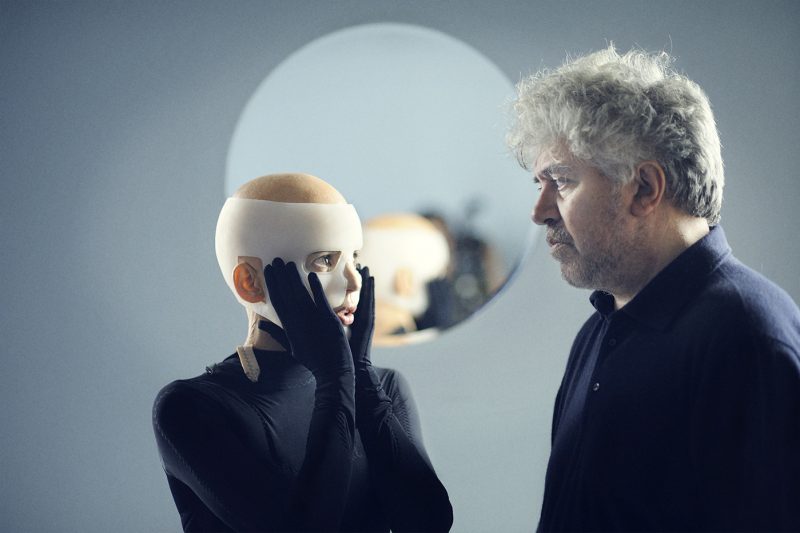 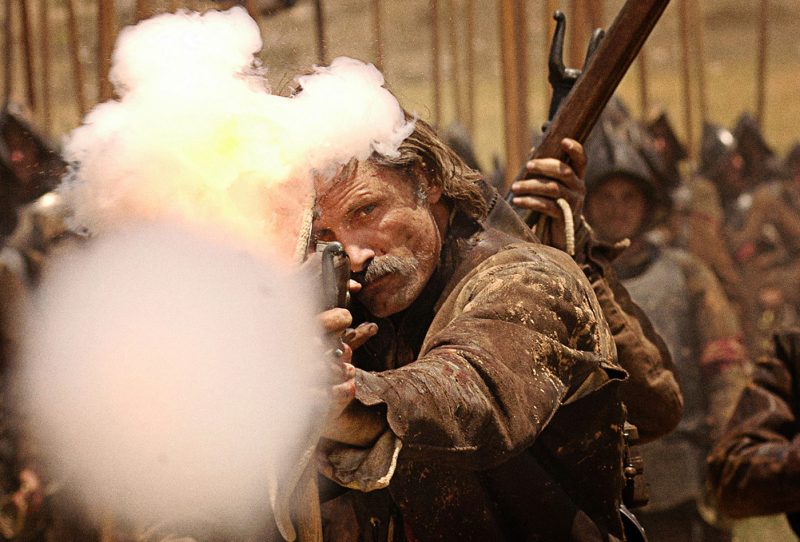 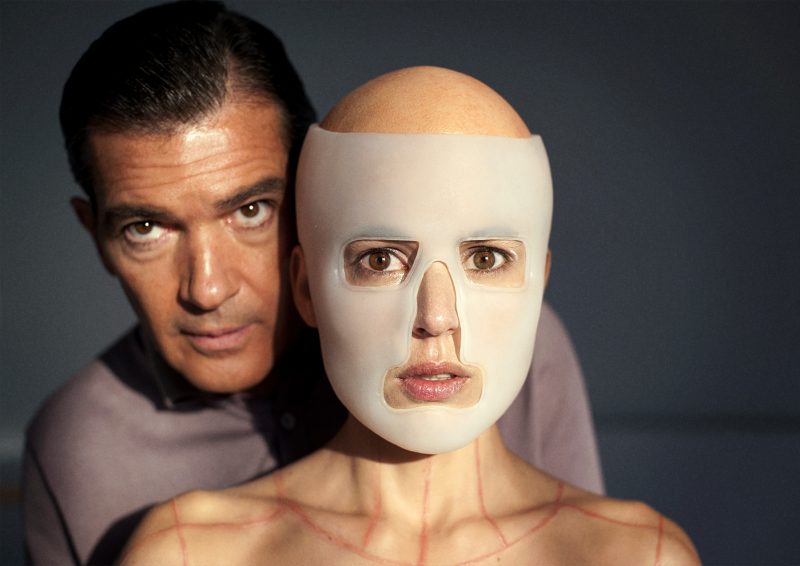 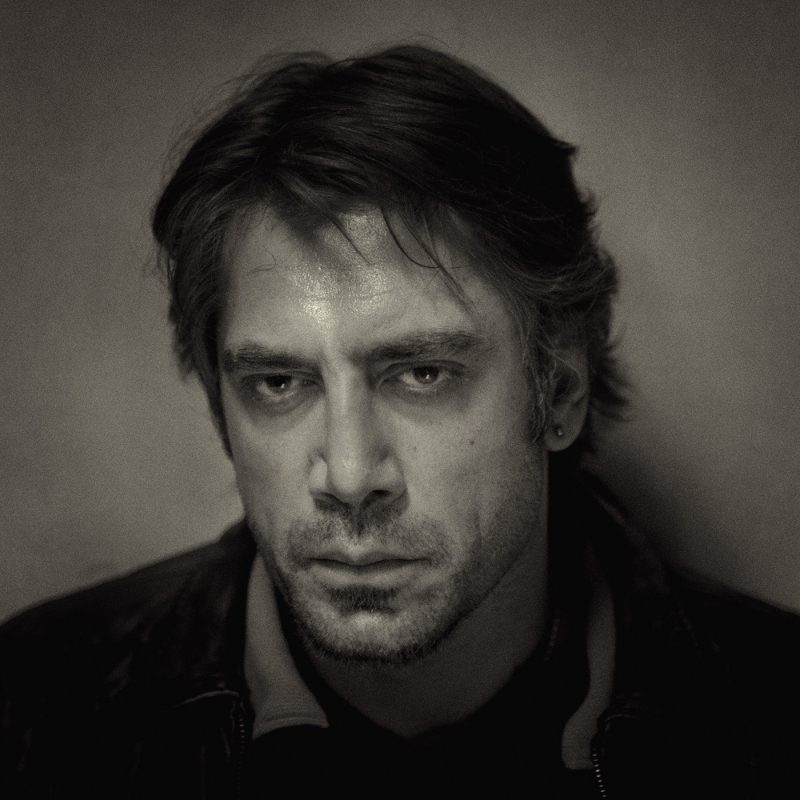 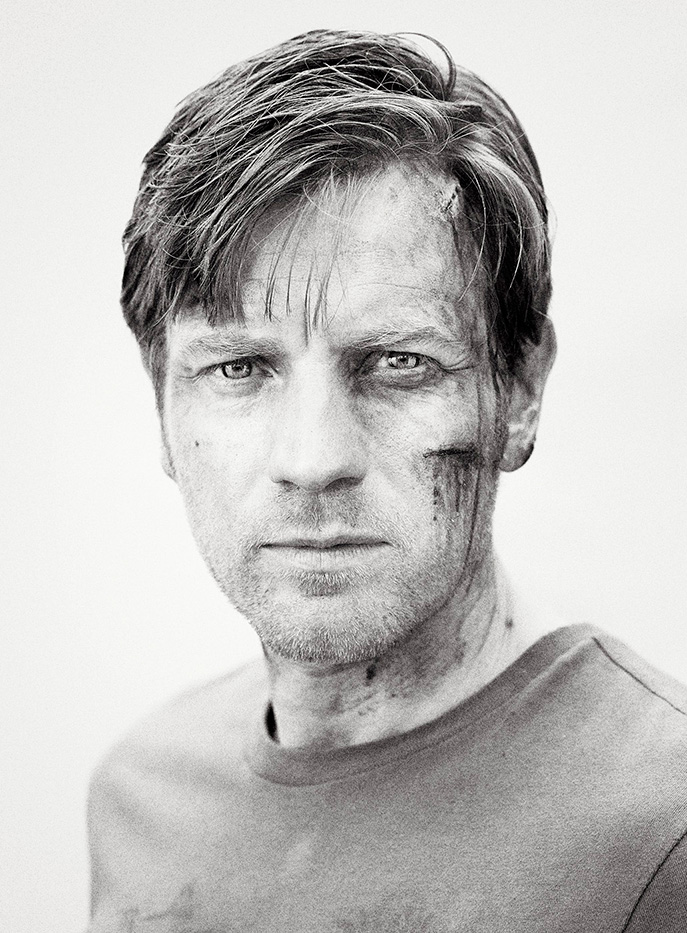 Jose Haro studied Film and Photography in both London and Madrid. He has been a professional photographer since 1993, specialising in unit photography and editorial portraiture, as well as his own personal projects which are mostly linked to the film industry.

He has been awarded with a number of important international awards including the prestigious Kodak European Portrait Award and the European AGFA Award in Portrait. Globally renowned directors, including Alejandro G. Iñárritu, Julian Schnabel and Pedro Almodovar, have chosen him as the stills photographer for their films.

With a deep knowledge and understanding of the film industry, he has a special skill for collaborating with both actors and directors and is appreciated for his ability to obtain stunning and impactful images that bring added artistic value to the promotional material for the films on which he works. Jose's creativity and versatility bring a unique style, whether he's taking stills on set, shooting specials or portraiture, or producing poster images. Comfortable working on projects of all sizes from big budget studio productions to small independent titles, he always gives the highest level of commitment and creativity to his work.

Jose is currently based in London and Madrid and is happy to travel the world for his work. 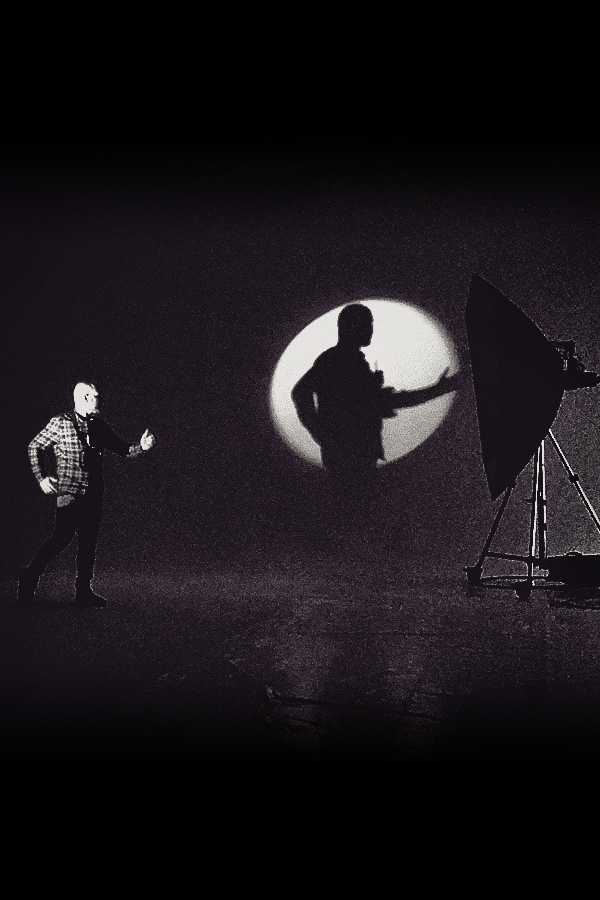