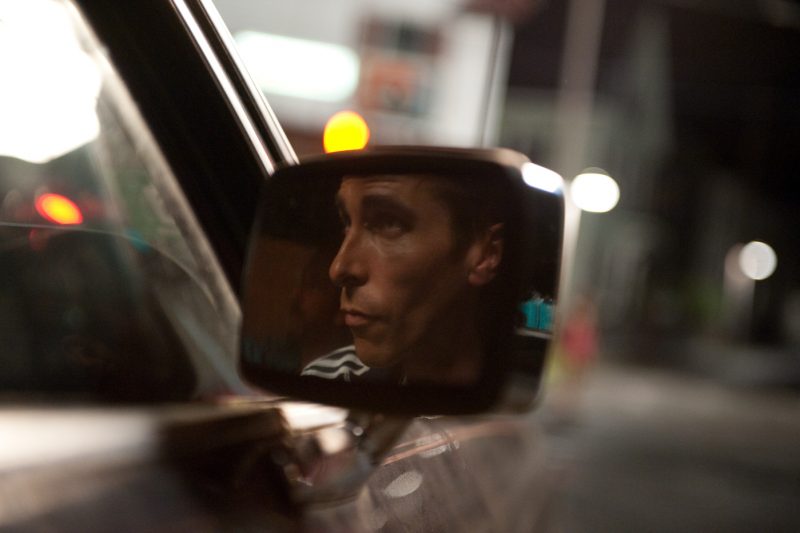 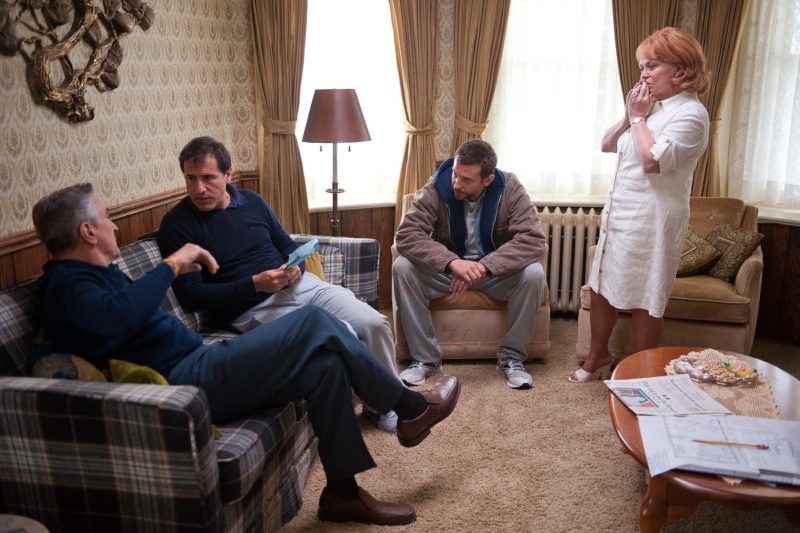 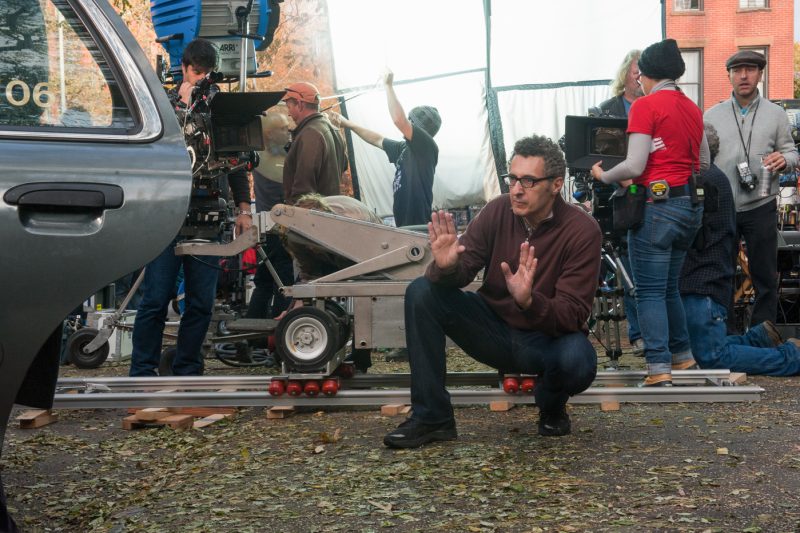 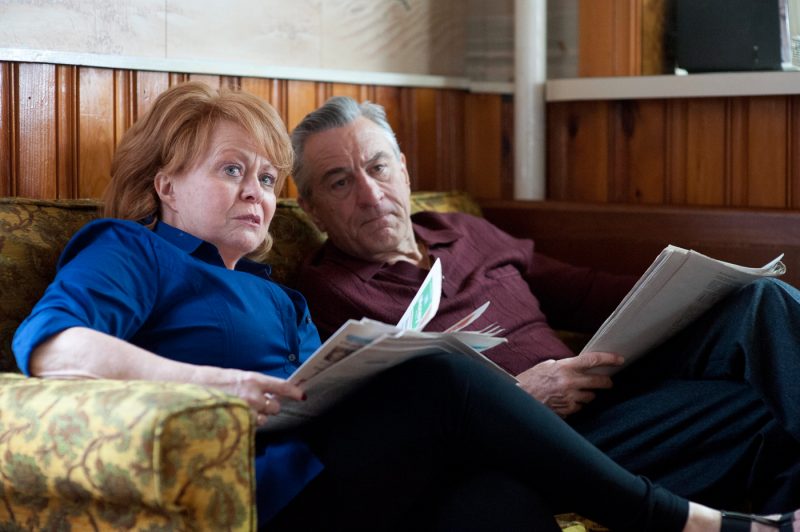 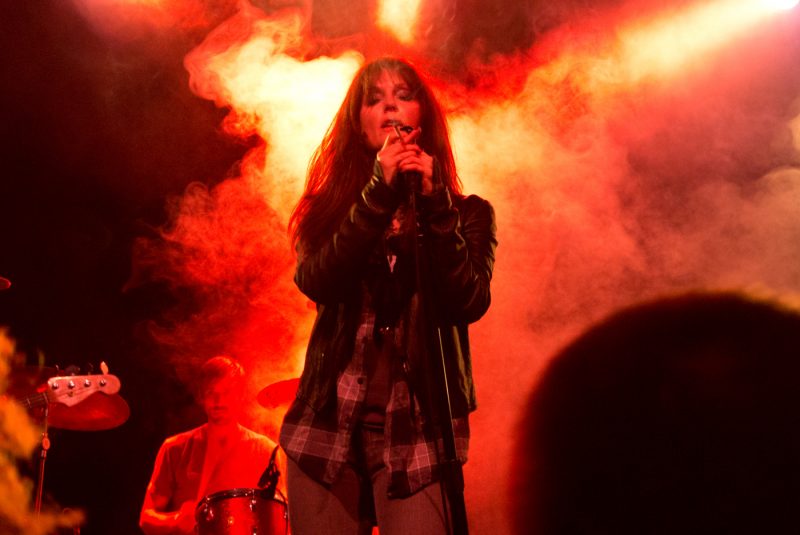 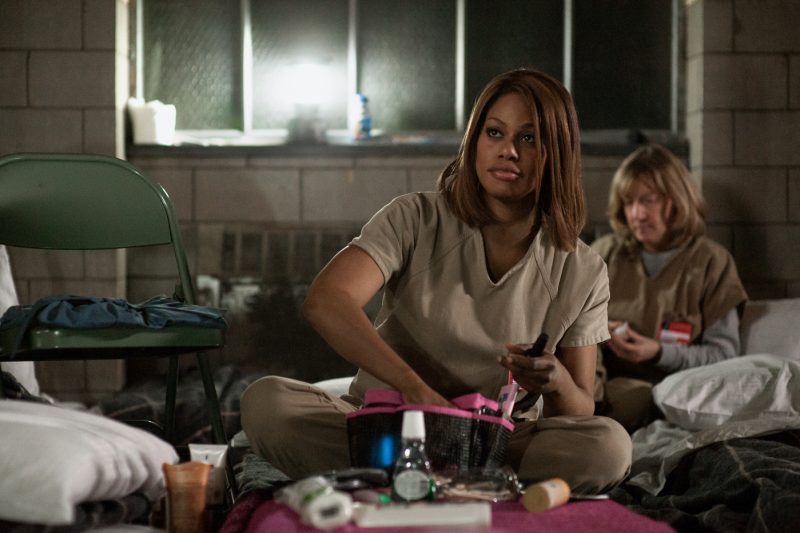 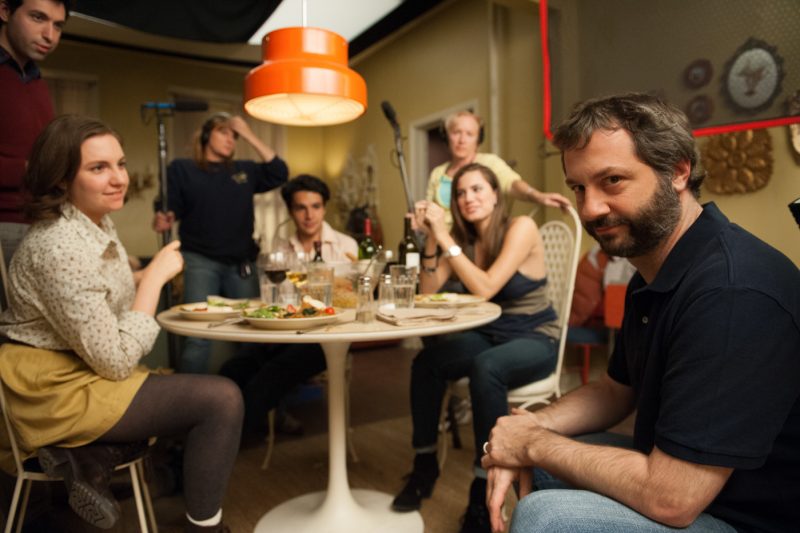 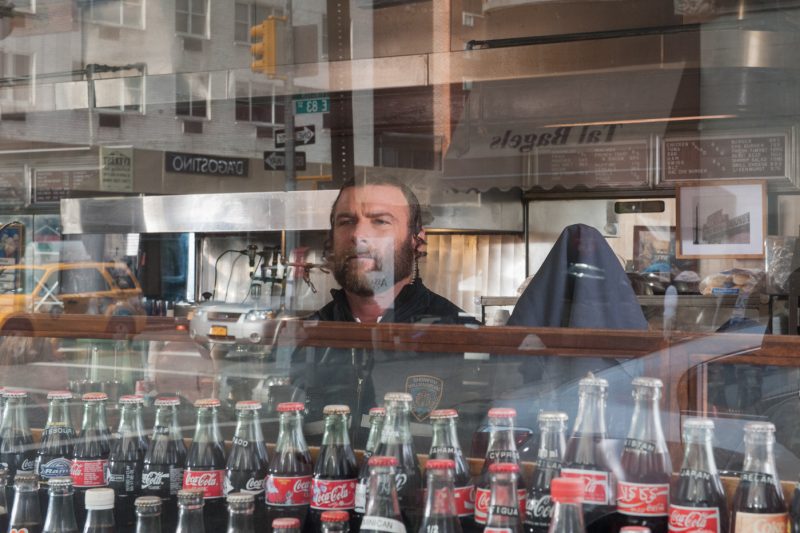 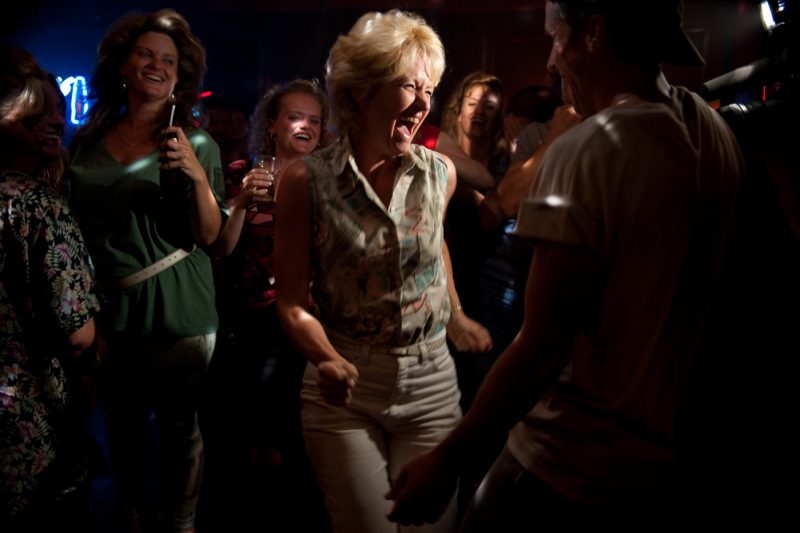 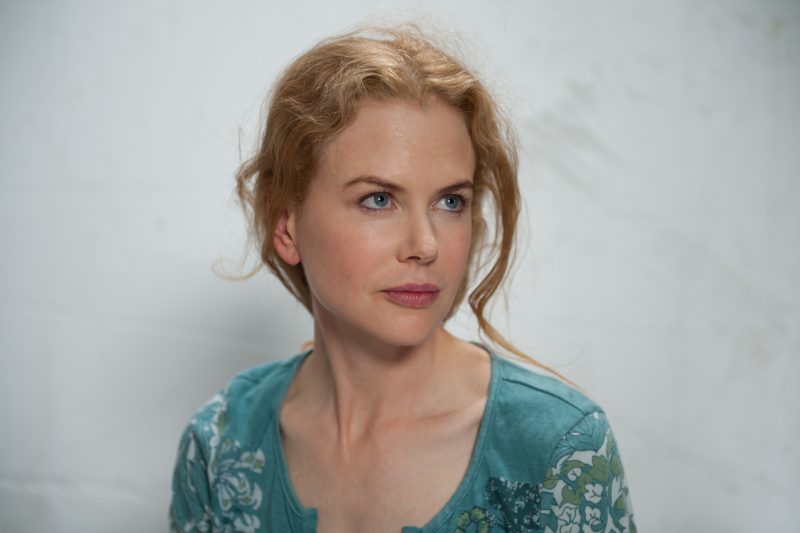 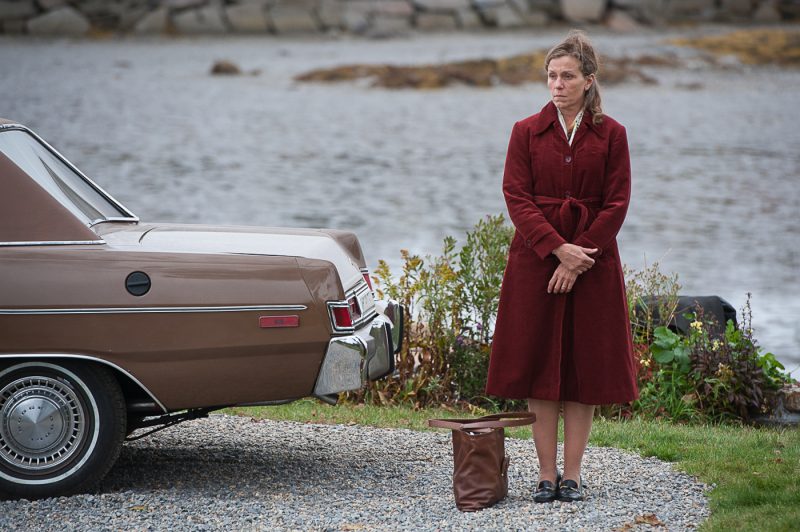 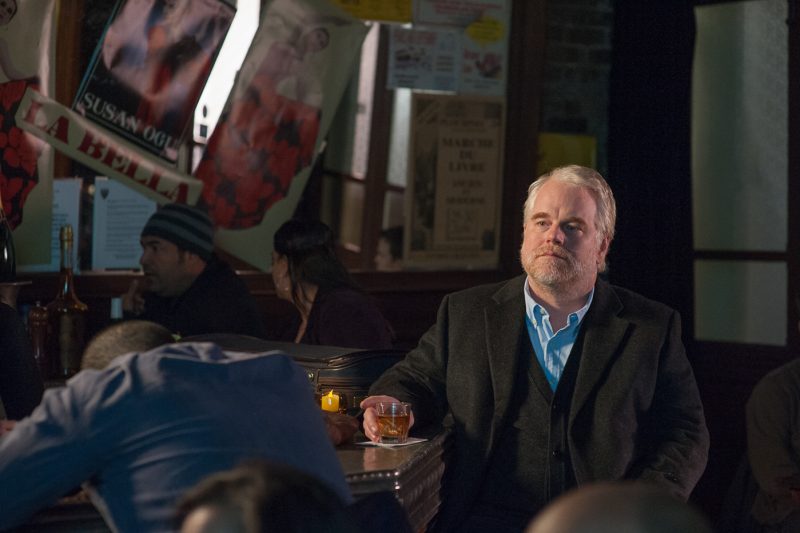 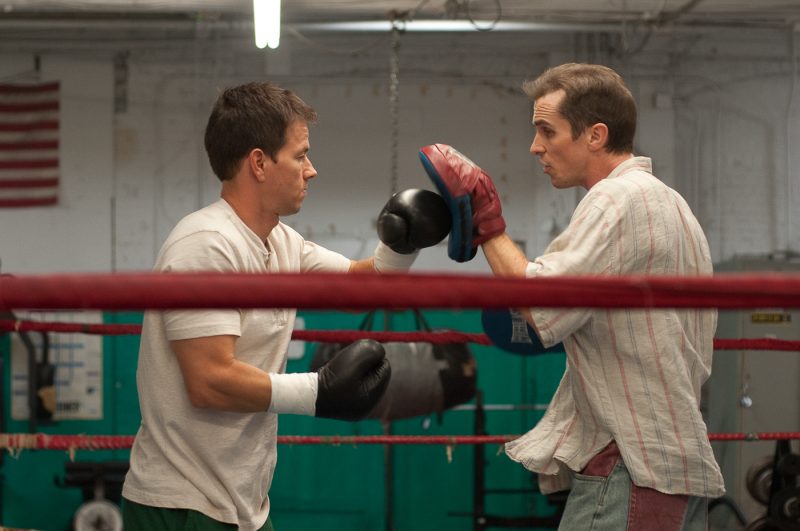 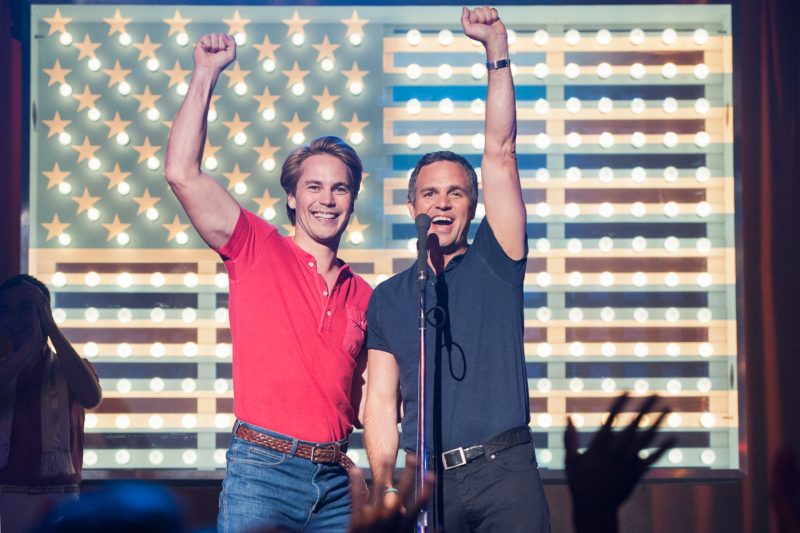 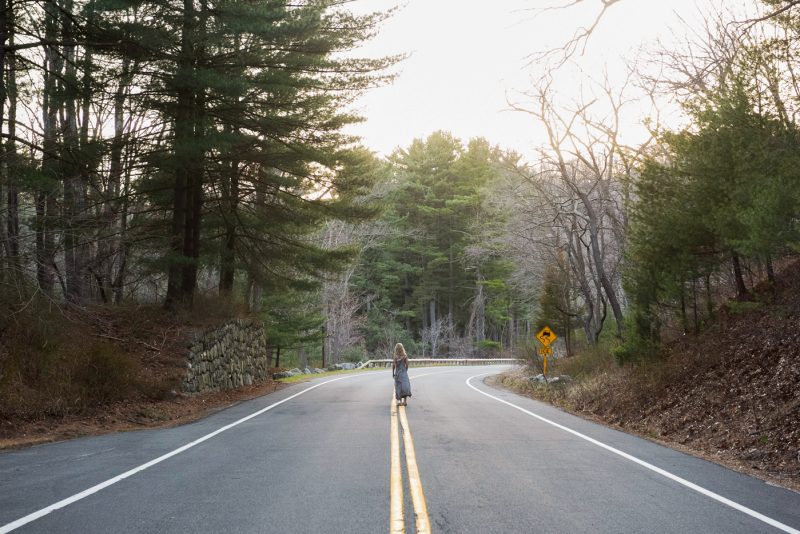 JoJo grew up in Monterey, California and started working as a photojournalist on weekend assignments for the Alameda Times-Star After graduating from San Francisco State University she moved to London and traveled throughout Europe and Southeast Asia, eventually settling in NYC. She earned an MFA in photography and new media from the International Center for Photography and New York University while working as a photo editor for Marcel Saba (REDUX). She started working on feature films as a still photographer on the seminal indie hit High Art. During that period she continued her fine art practice in a studio in Brooklyn and was awarded a residential fellowship at the Edna St. Vincent Millay Colony for the Arts. Her work has been shown at the ClampART Gallery, the Center for Photography at Woodstock, the Jack Tilton Gallery, The Haifa Museum of Art, and The South Bank Center in London. Past teaching gigs include photo and video art classes at NYU and the School of Visual Arts.

Current clients include Netflix, HULU, HBO, Showtime, Amazon, Warner Bros, AMC, TNT, Paramount, CBS, ABC, Fox, Sony, Killer Films, GREY advertising. JoJo has been a member of the International Cinematographers Guild (local 600) since 2003, and a member of the Society of Motion Picture Still Photographers since 2012. She is the Society of Camera Operators 2018 recipient of a Lifetime Achievement Award in Still Photography. She currently lives in Brooklyn with her spouse and their two teenager sons. 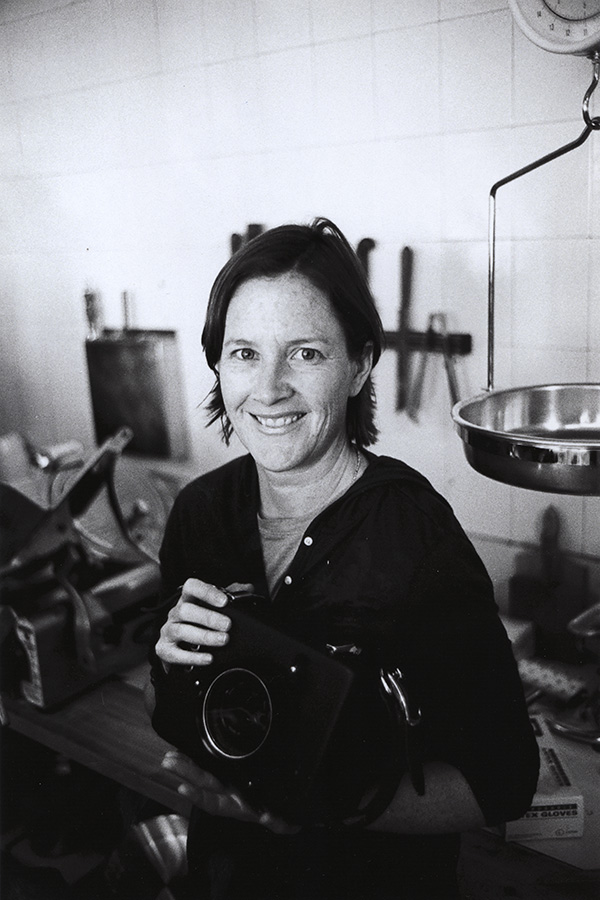