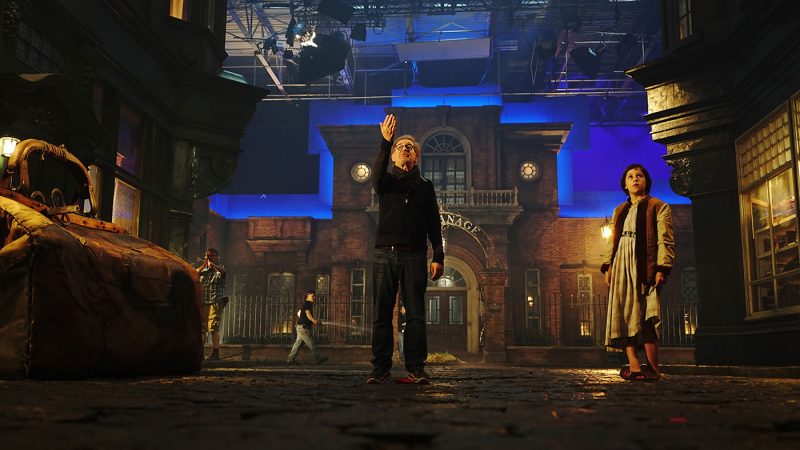 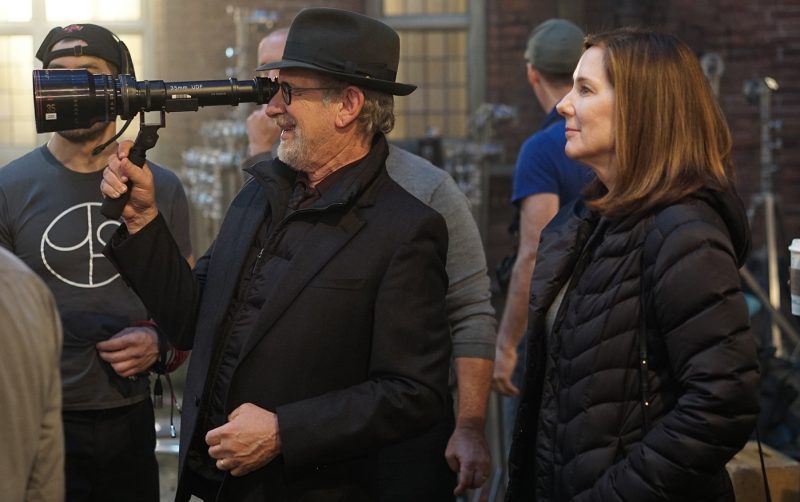 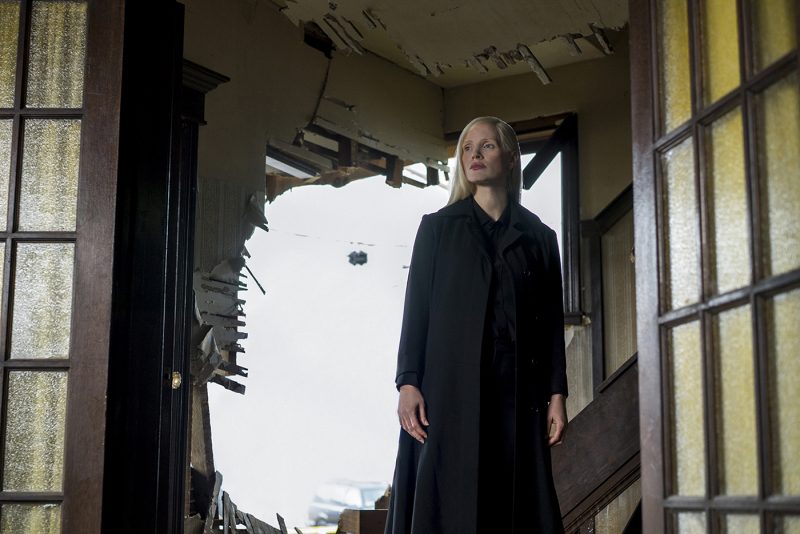 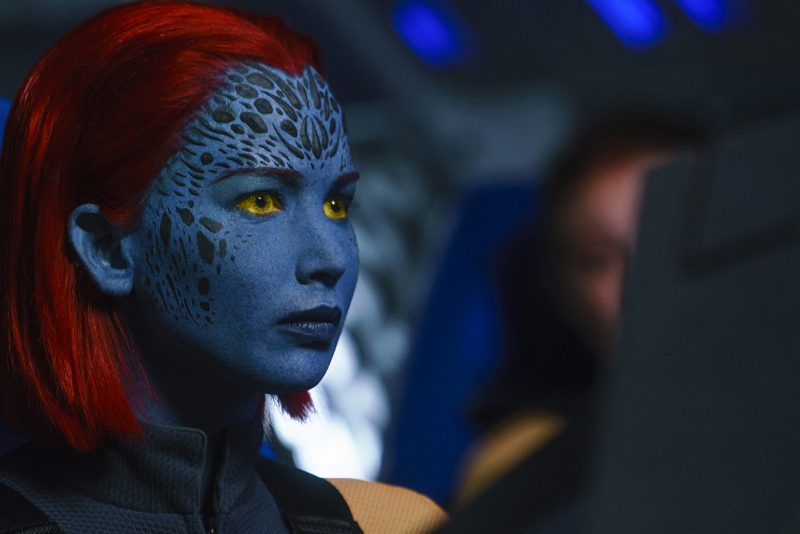 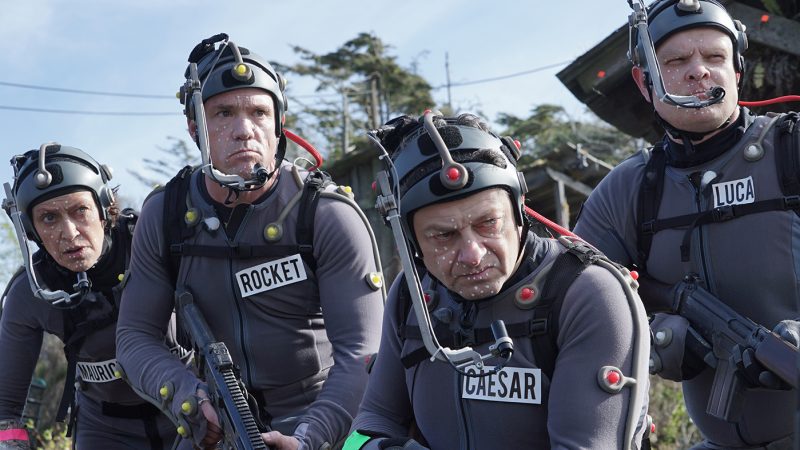 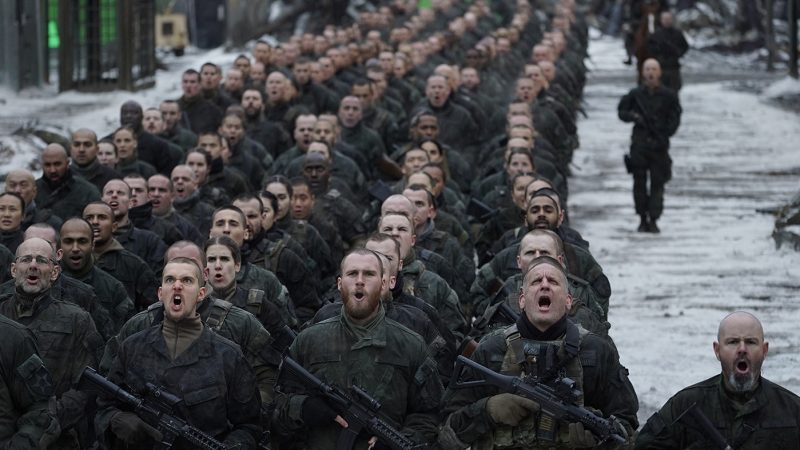 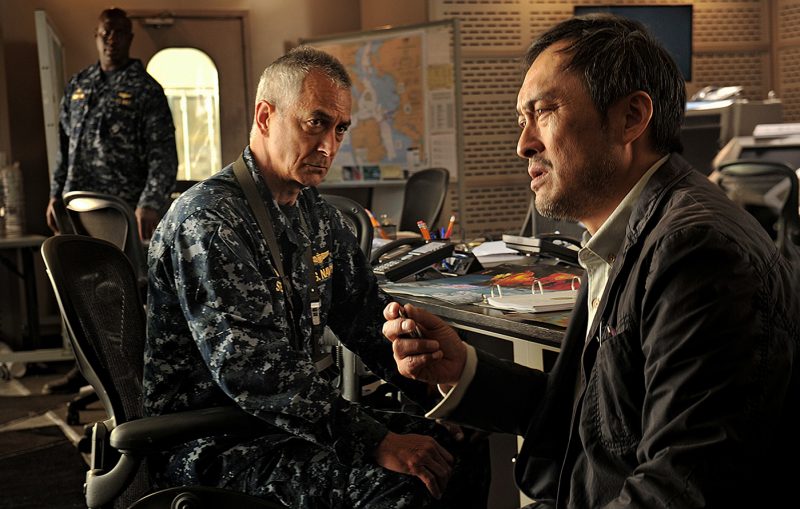 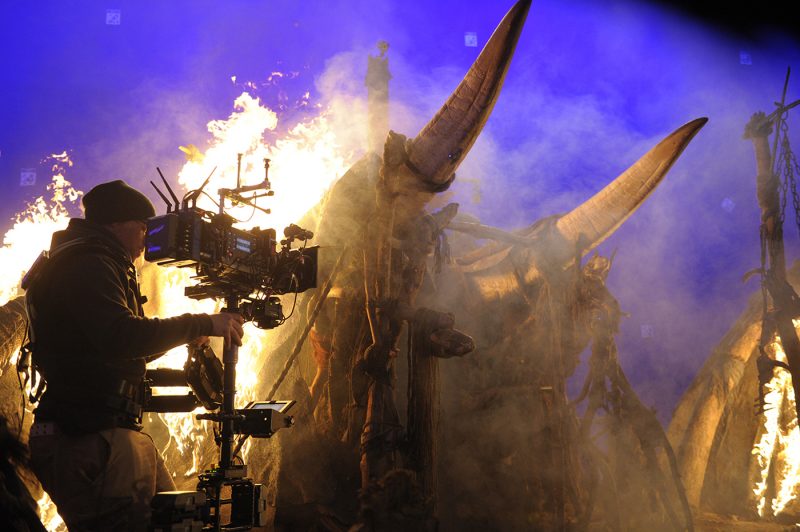 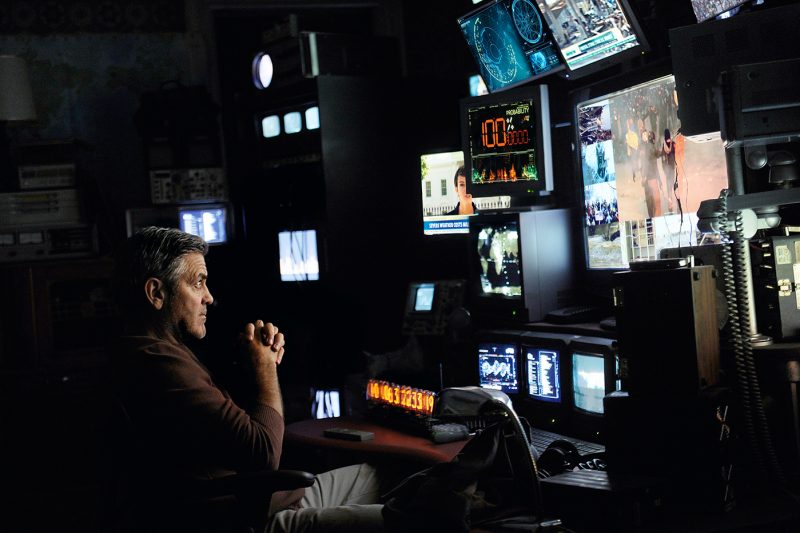 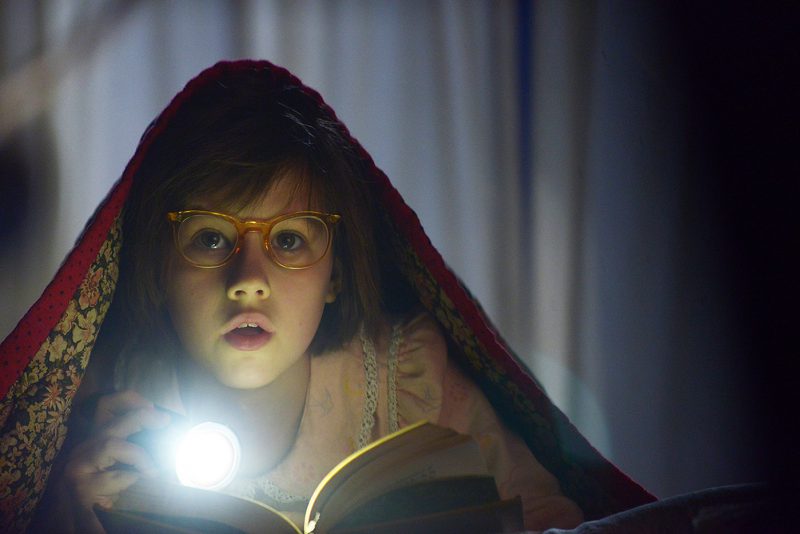 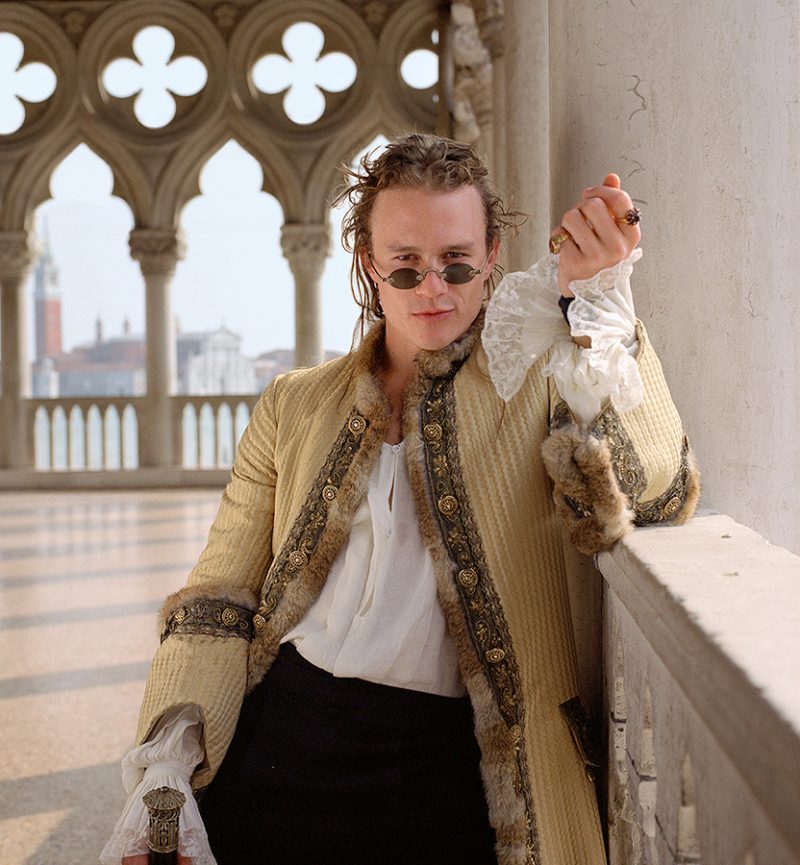 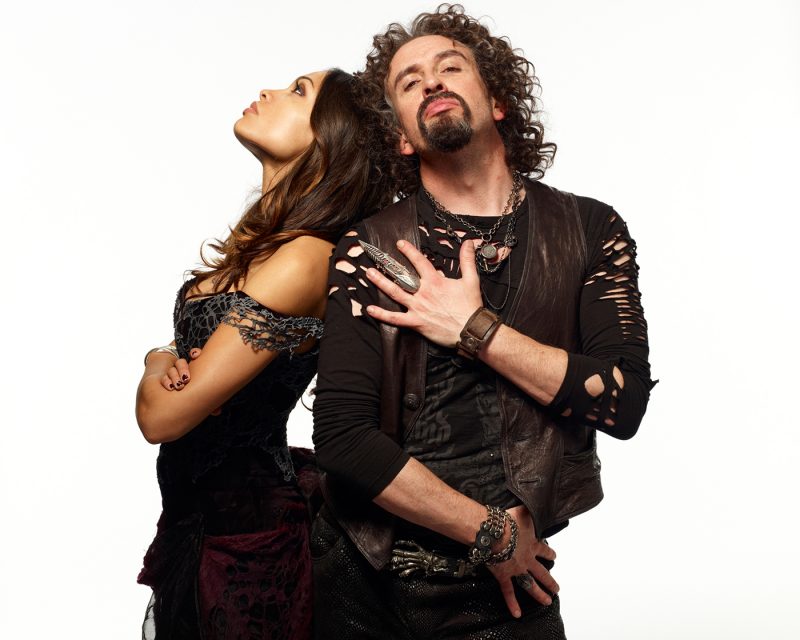 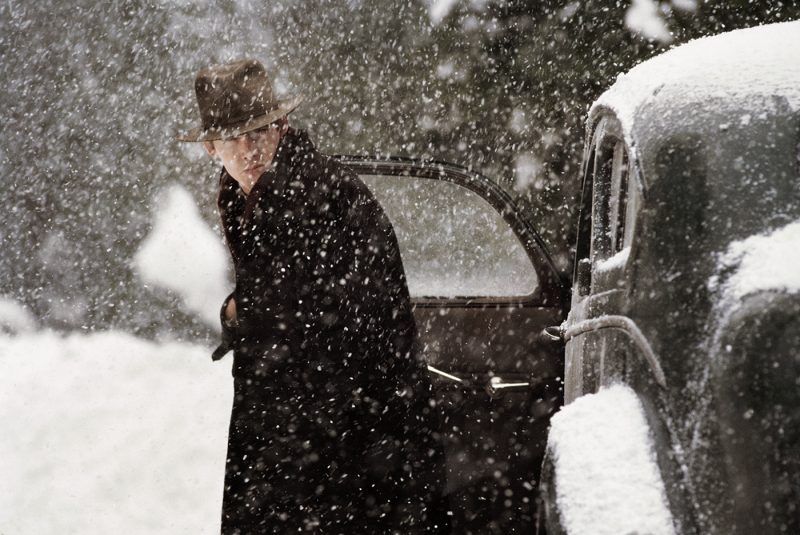 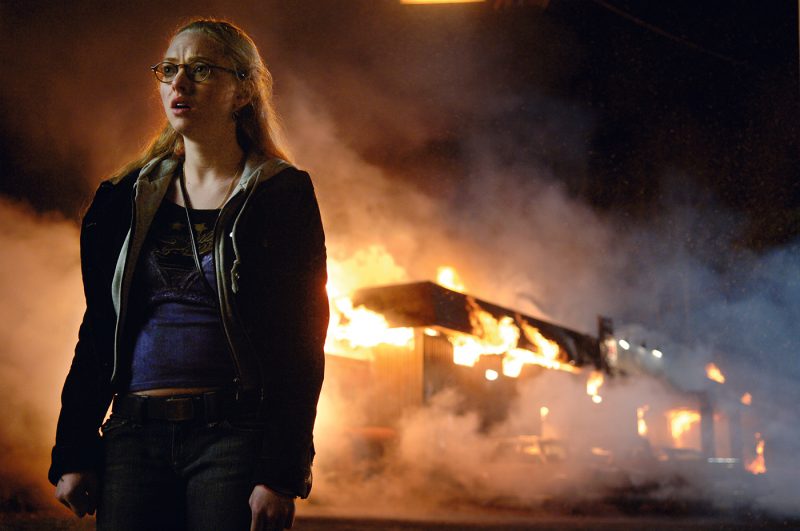 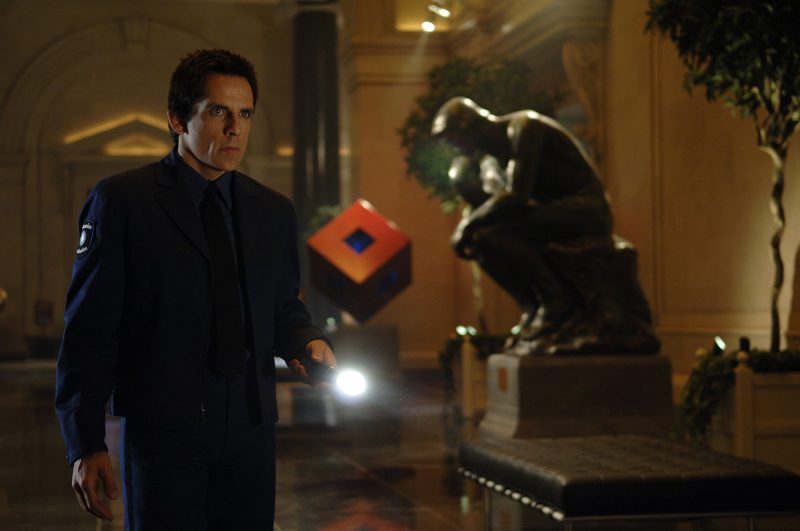 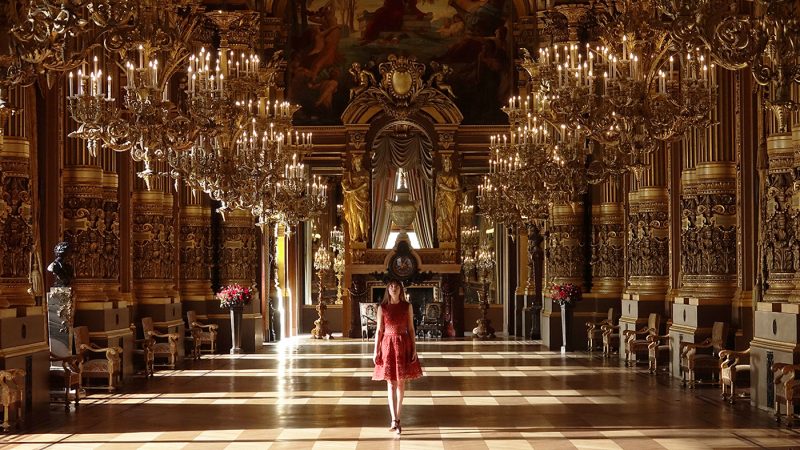 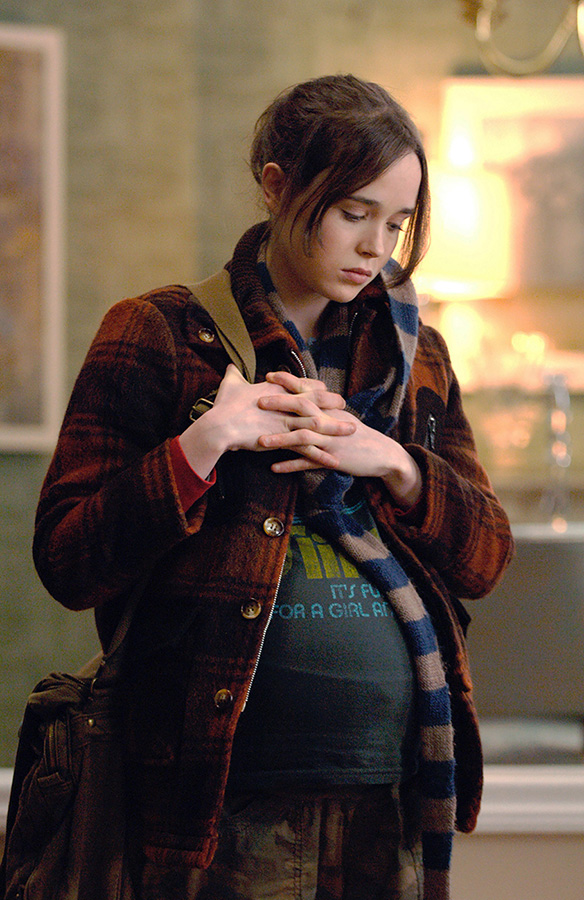 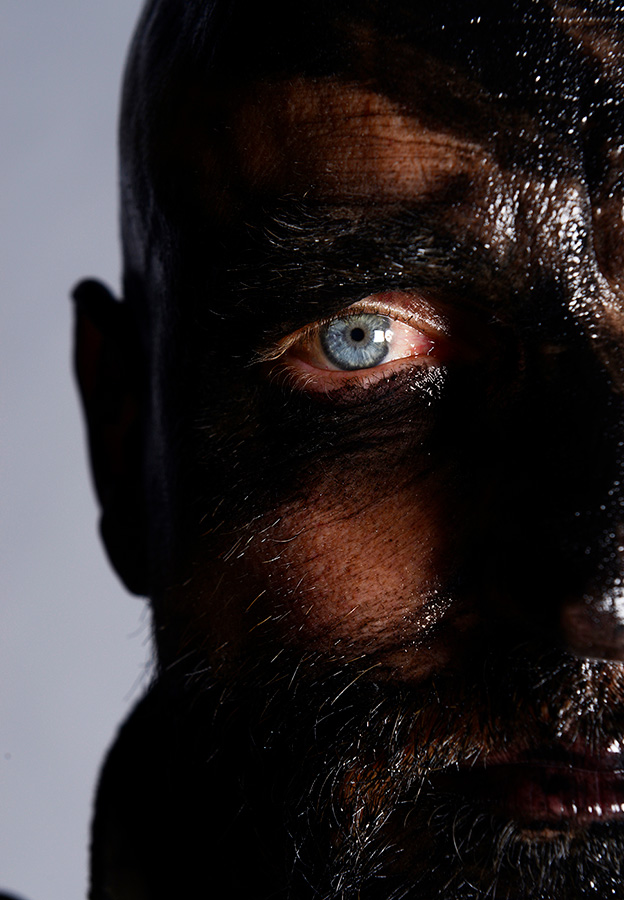 Done Gregory is an internationally known photographer whose career path spans both feature films and fine art. His personal work is well represented in the private collections of his celebrity subjects and photos of his work on over sixty feature films have appeared in most of the world’s leading publications, including Vanity Fair, the New York Times,, Paris Match, Empire and Rolling Stone. He holds dual US-Canadian citizenship, is a member of IATSE 600 and 669 and is EU eligible. 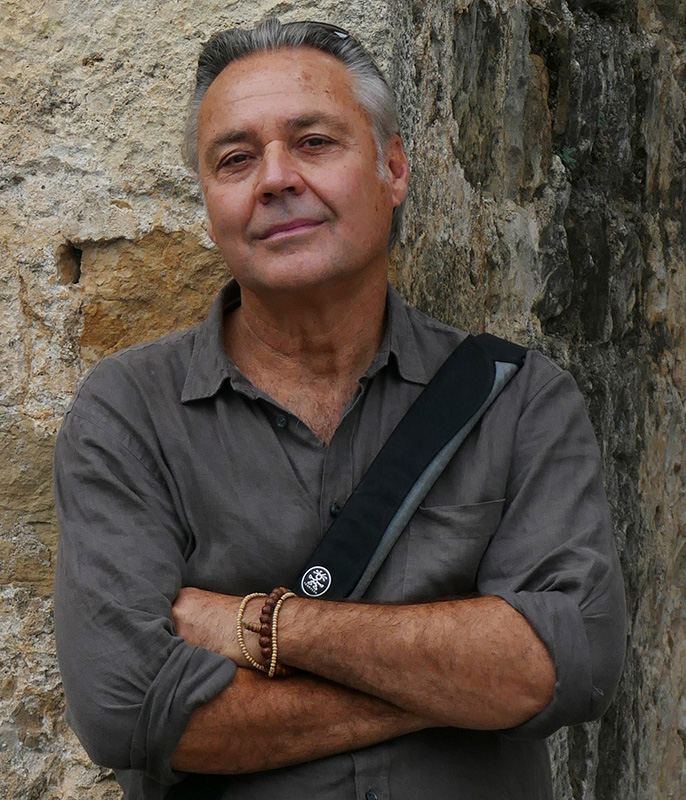